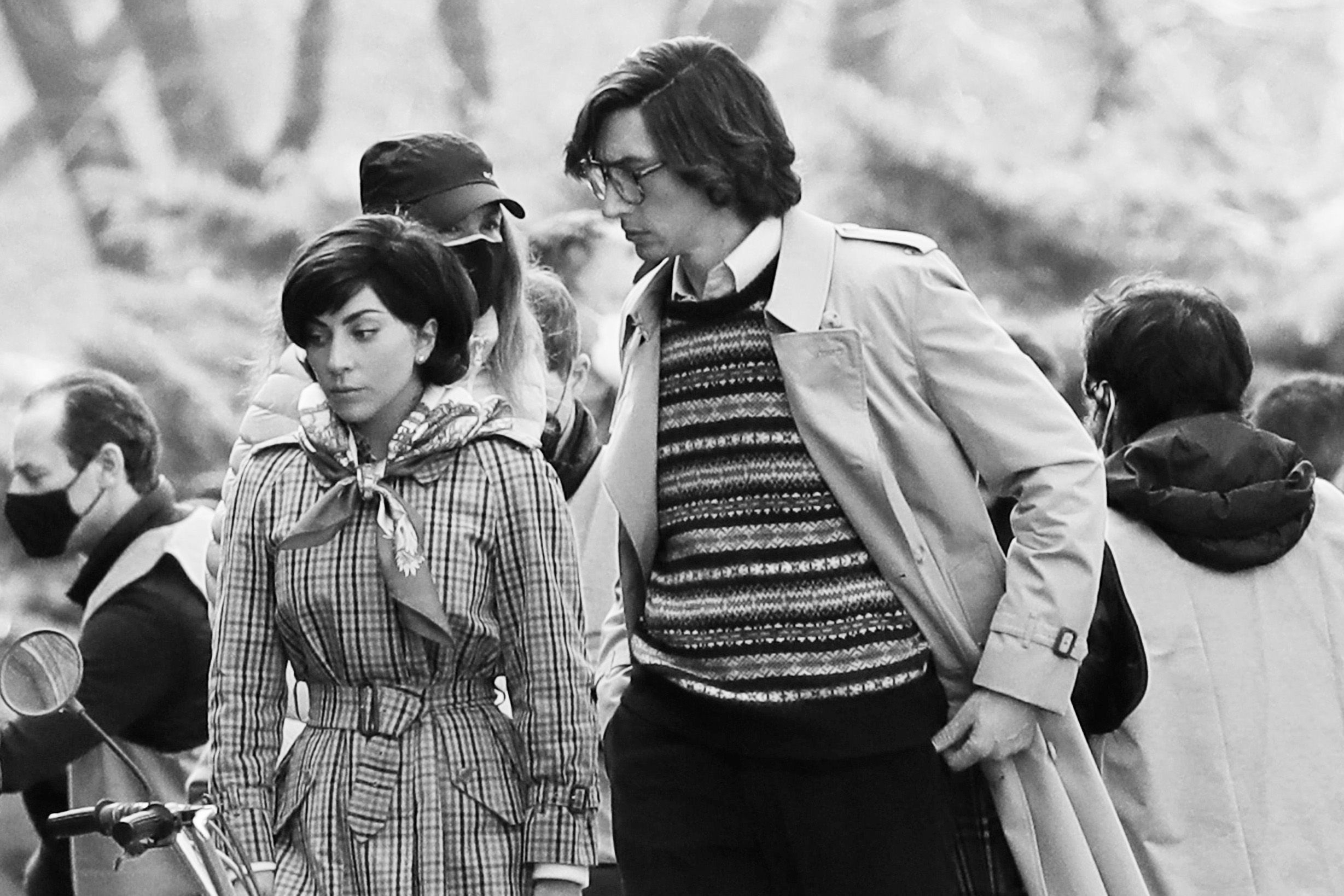 House Of Gucci is an upcoming American film which is directed by Ridley Scott. Moreover, Ridley Scott is known for his famous crime films. He has directed movies like Blade Runner, Black Hawk Down, and The Martian. Furthermore, House Of Gucci is a biographical crime film. It is based on the 2001 book The House of Gucci: A Sensational Story of Murder, Madness, Glamour, and Greed by Sara Gay Forden. The book has received amazing reviews. Many say that it is a movie that would keep you on your toe. Plus, you wouldn’t be able to take your eyes off of the screen.

Further, the film is set in the year 1995. It is about the premise of the murder of Maurizio Gucci, who was an Italian businessman. Also, he was known as the head of the famous fashion house Gucci. We will follow his murder case by his former wife Patrizia Reggiani. Plus, this film would be the return of Lady Gago to the nig screens. In this article, we will be filling you in all about the release date and cast of the drama. Plus, we will also be filling you in about each and every detail we have found about the thriller crime film.

The release date of House Of Gucci is on 24th of November. The movie will be released on the date by United Arts Releasing in the United States. Moreover, the shooting for the film had taken place during the months of February, March, April, and May of 2021. The filming for the movie had taken place in various parts of Italy too. Fans are super excited about the release of the film and are waiting patiently for the movie. Honestly, not many now can last as long as November. Especially when the cast is full of amazing actors and actresses who wouldn’t be excited. 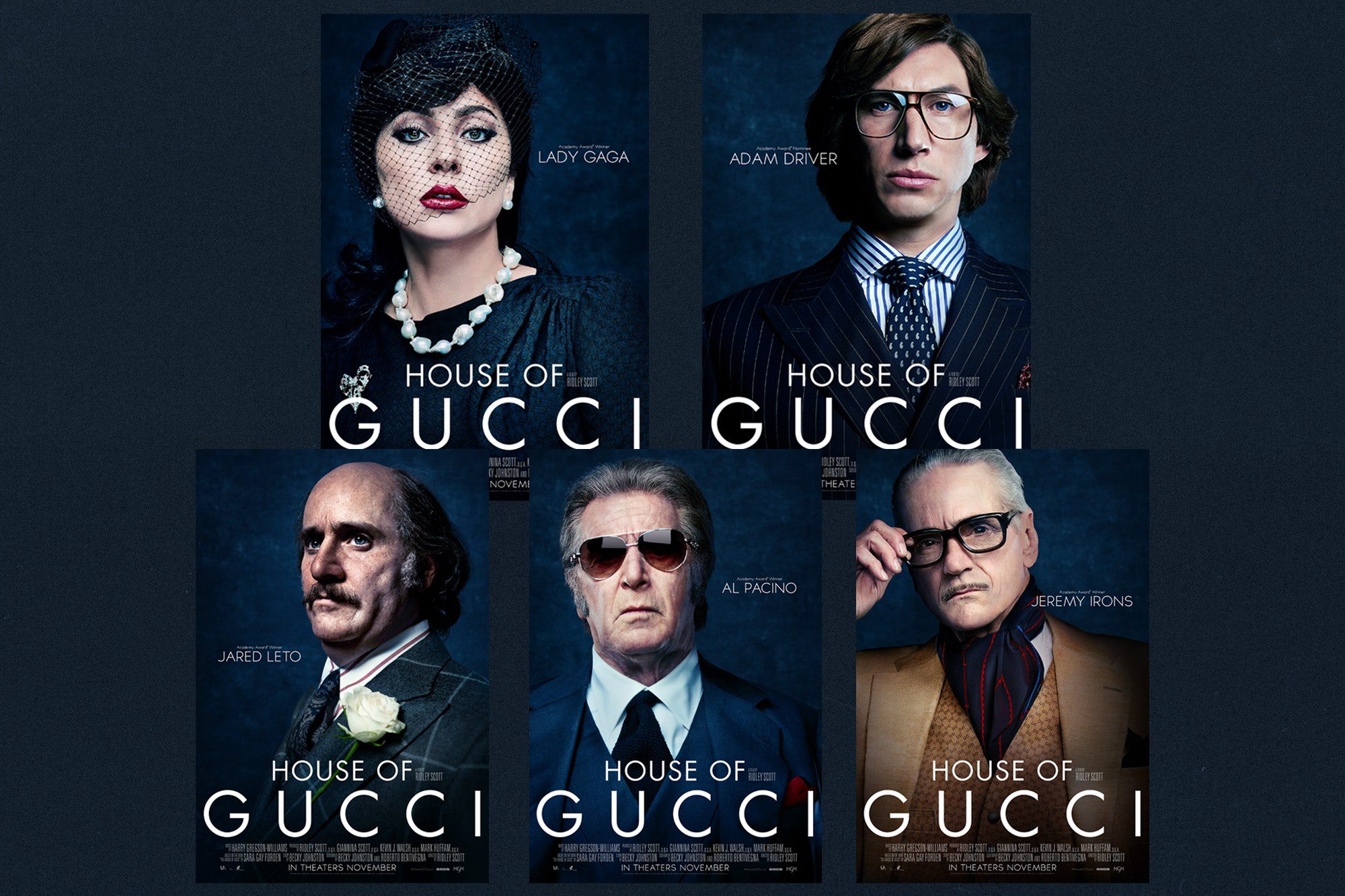 Many are waiting to see how the story unveils. We are excited to see how Patrizia Reggiani plans the assassination of her husband. And those who have read the book are waiting for the movie to see if it is as good as the book.

The production team of the film has done a great job in choosing the cast. The cast is really talented and is full of critically acclaimed actors and actresses. Check out some of the cast members below.

As already mentioned, Lady Gaga would be making her comeback in the film industry with this movie. She would be playing the role of Patrizia Reggiani. Also, we have a lot of expectations with Lady Gaga regarding the film. She had even confirmed the news by posting a poster of the film on her Instagram account. We would like to see her Italian speaking skills in full power. 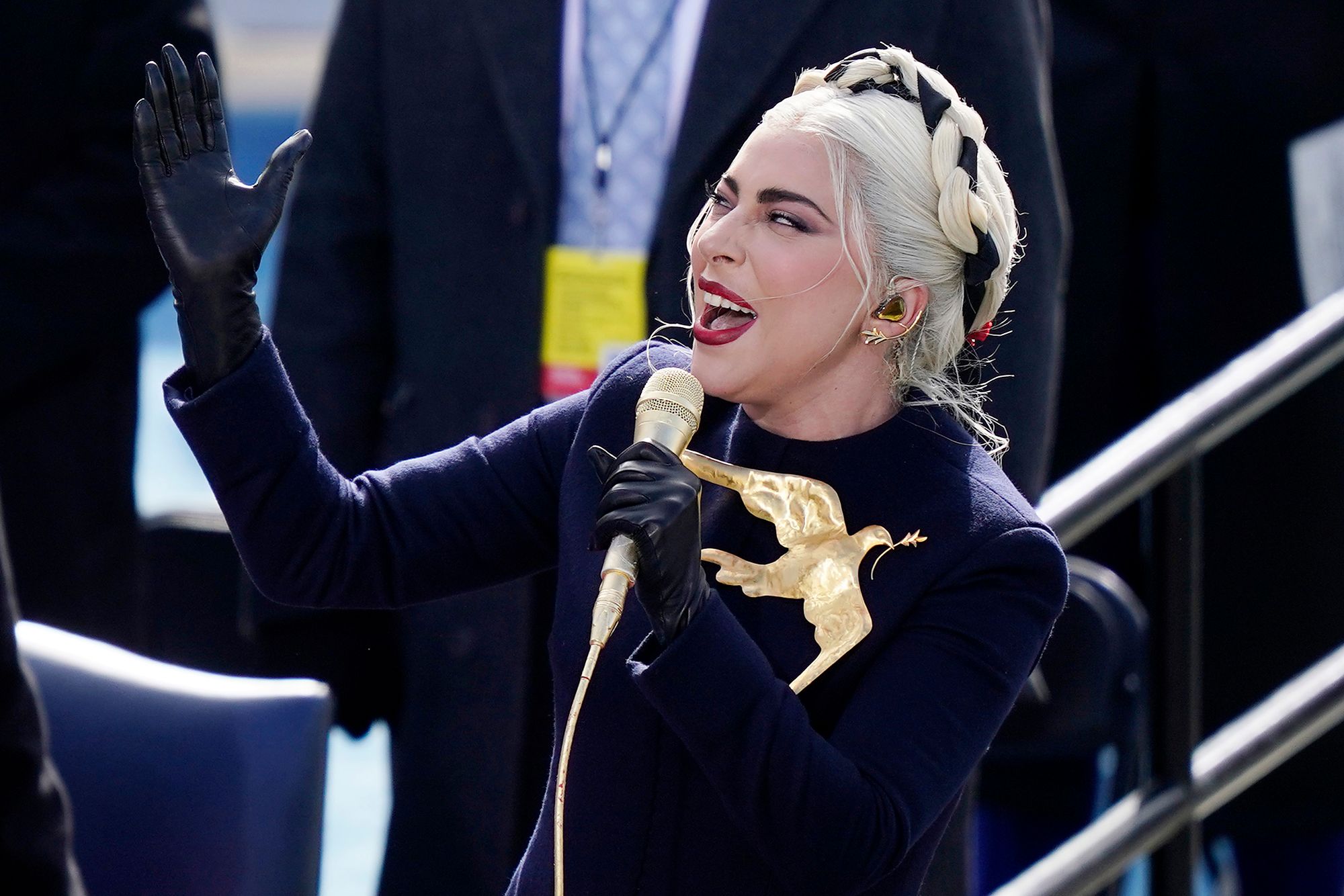 Besides, this isn’t the first big movie she has been starring in. She has been treating fans with bot music and movies. Before acting in this movie, she had acted in the Oscar-nominated film A Star Is Born. In the movie, she had acted alongside Bradley Copper and had played the role of Ally Maine. She had not come in a film for three years but has finally made a comeback. And she is coming back with great power.

The great Adam Driver will be playing the role of Maurizio Gucci. We would love to see what he would be contributing to the move. And it may be safe to say that he will make us fall in love with him and his acting again with this movie. Furthermore, Adam Driver had gained recognition for his role as Kylo Ren in the Star Wars Sequel Trilogy. Also, he is praised for his acting in the movie named The Report. 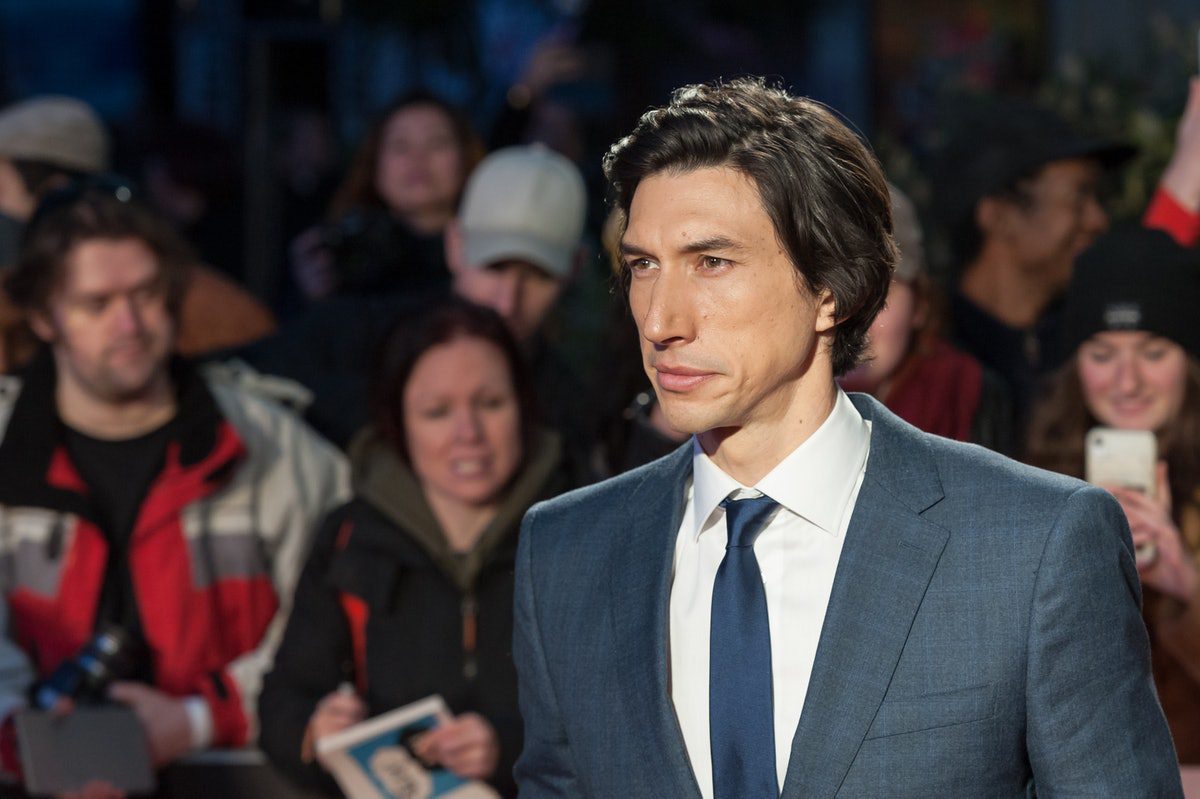 In fact, he has earned many awards and honors. For example, he had been nominated for the Volpi Cup for the Best Actor, a Tony Award, two Academy Awards, and four primetime Emmy Awards.  Finally, the combination of Lady Gaga and Adam Driver might become one of the most amazing combinations ever.