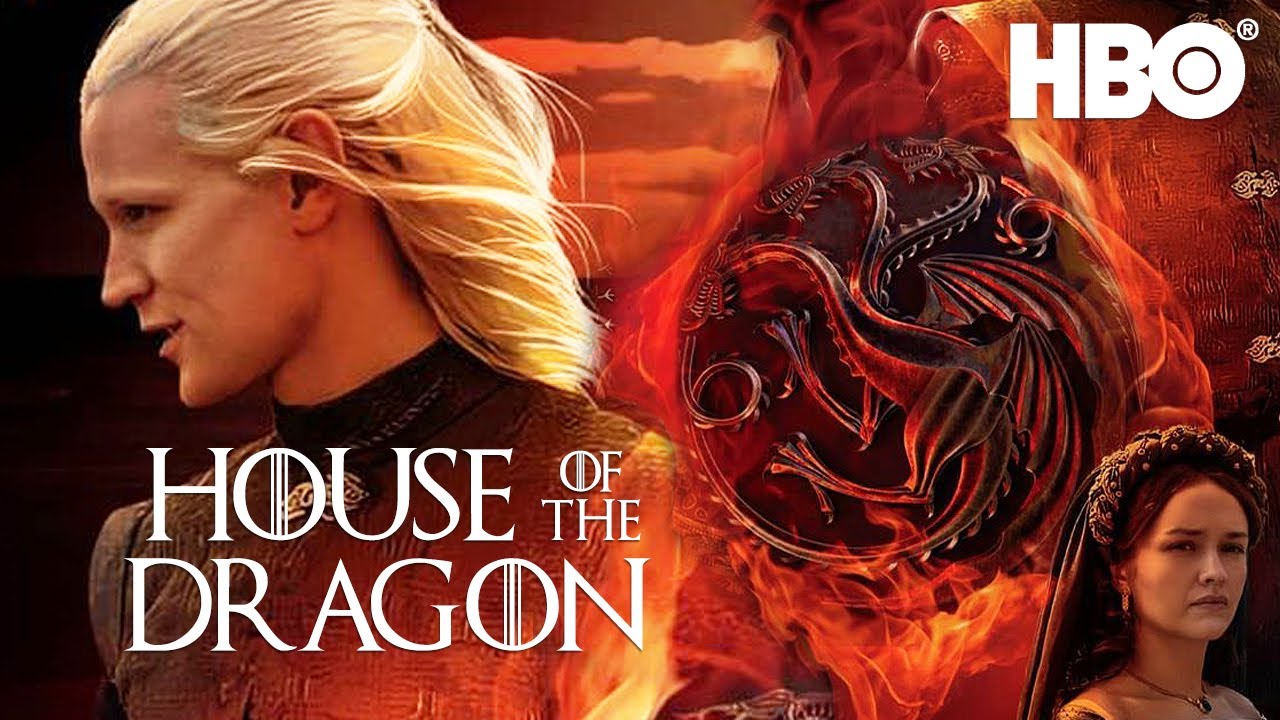 Dreams didn’t make us kings. Dragons did.
The @HBO original series #HouseoftheDragon is coming to @HBOMax in 2022. #HBOMaxEurope pic.twitter.com/y29bn3nFIA

After knowing the release of House of Dragon, let’s know something about the series. So, it is an upcoming American series of 2022. Its genres are fantasy & serial drama. This series is based on the novel Fire & Blood of 2018, written by George R.R. Martin. It is a series that is fully available in the English language. Ryan J. Condal & George R. R. Martin are the creators of this series. While Ramin Djawadi is the composer of House of Dragon.

And its executive producers are Ryan J. Condal, George R. R. Martin, Miguel Sapochnik, Vince Gerardis, Sara Lee Hess & Ron Schmidt. In the end, Warner Bros. Television is the distributor of this series. The original network of House of Dragon is HBO. And also, its related show is Game of Thrones. 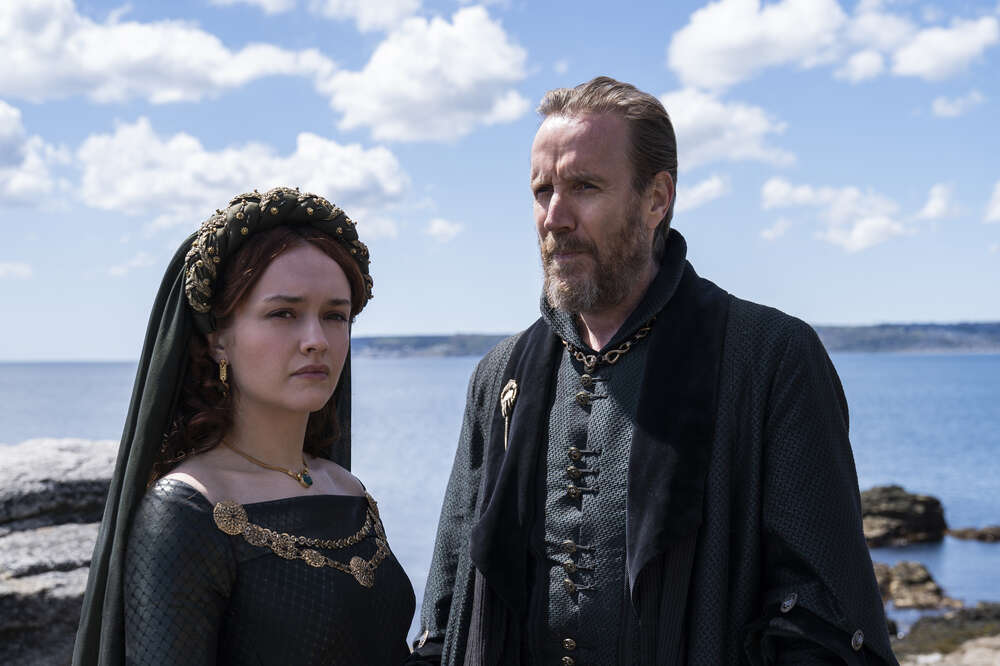 Trailer of House of Dragon

Where to watch House of Dragon?

Actors like Emma D’Arcy, Matt Smith & other has worked in this wonderful series. Emma D’Arcy has played Princess Rhae’s role. Matt Smith has played Daemon Targa’s role, While Olivia Cook as Alicent & Eve Best as Princess Rhae were in the series. Sonoya Mizuno was also in the series as Mysaria. Graham McTavish as Ser Harrold is also in the film. Rhys Ifans has also worked in this upcoming series as Otto Hightower. Steve Toussaint as Corlys Velaryon & Fabien Frankel as Criston Cole are also one of the main parts of the series. And many other talented actors have worked in this amazing television series. All the actors have great off-screen chemistry. 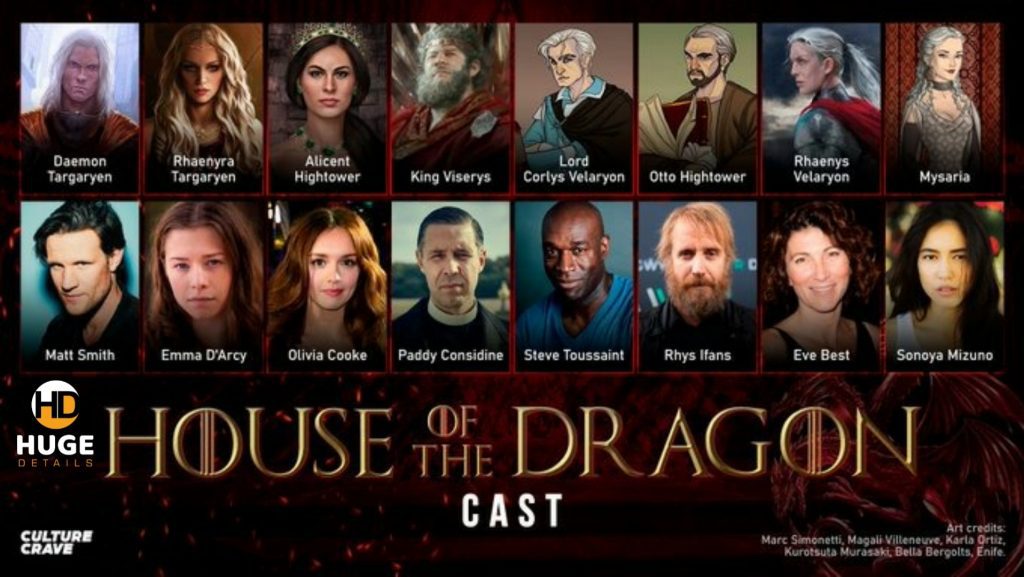 The cast of House of Dragon

Also read: Game Of Thrones Ending Explained: What Did The Conclusion Entail For The Fan-favorite Characters?