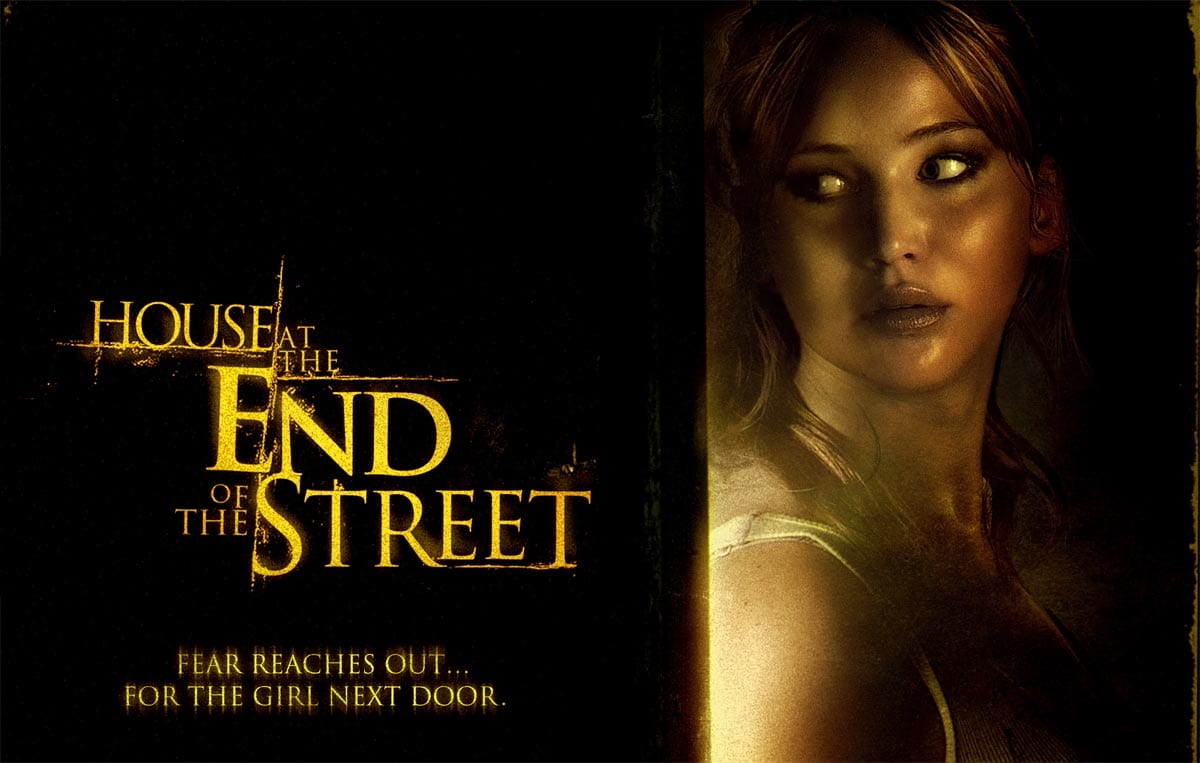 House at the End of the Street is a 2012 psychological thriller that’s directed by Mark Tonderai. It stars Hunger Games actress Jennifer Lawrence in the lead. The screenplay is from David Louka and the story by Jonathan Mostow. It was released on September 21, 2012. The critical response to the film was generally negative, but the film was a moderate commercial success. The plot revolves around a teenage girl named Elissa. She moves to a new neighborhood with her family. Her mother, Sarah, is a recently divorced woman and hopes to start anew. The mother and daughter move to a large house in a suburb after Sarah’s divorce. The house they buy is quite a large one, and the reason they could afford it is that it has a tragic past.

The house at the end of the street has been a witness of a gruesome murder in the past. A girl named Carrie Anne had murdered her parents in that house and escaped without a trace. The son of the murdered couple, Ryan, lives in the house now. He was an outcast until his parents’ death. When they died, he inherited the property and started living in the house. The neighbors aren’t quite fond of Ryan. He goes to the same college as Elissa. Soon, she befriends him and starts to take a liking to him. Sarah is a bit overprotective of Elissa, which embarrasses her. As she falls in love with him, Elissa is unaware of the dark secrets Ryan keeps in the house. The town believes in legends, but the ending reveals an entirely different and dark story. Let’s find out what the ending entails. 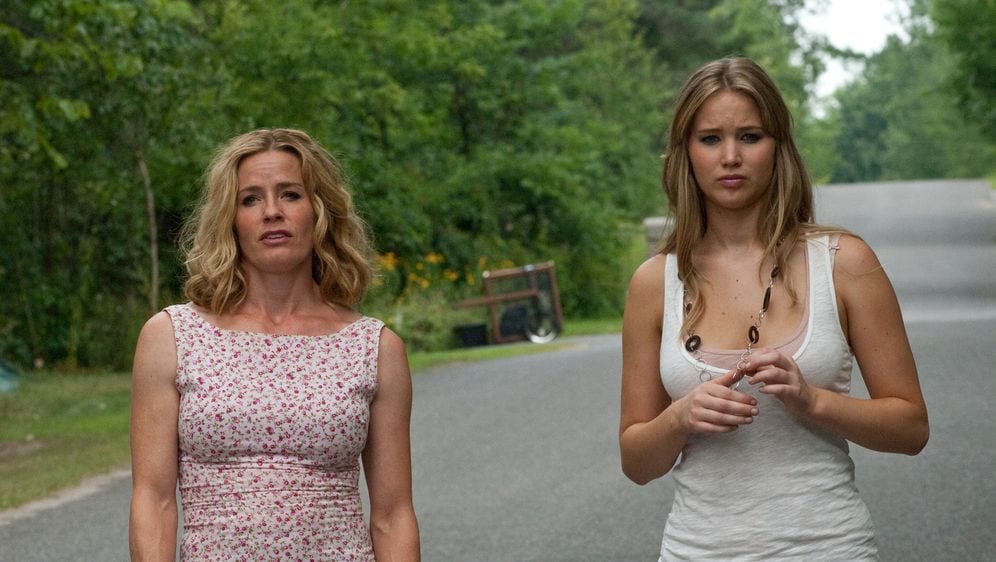 A still from House at the End of the Street.

House at the End of the Street Ending Explained

As the story goes, Carrie is the cold-blooded killer of her parents. The town believes she is still at large and wanders around in the forest. Ryan tells Elissa that years ago, he accidentally injured Carrie when they were playing on a swing set. He explains how that injury resulted in her brain damage which in turn made her extremely aggressive. As a consequence, she murdered her parents. Carrie has become a legend in the town. People believe that she fled to the woods after killing her parents, never to be seen again. However, Elissa discovers that Ryan has secretly kept Carrie inside the basement all these years after the incident. Contrary to what the people in town believe, Carrie never killed her parents because she never survived the swing set injury in the first place.

What Became of Ryan?

Ryan is a seemingly shy and quiet guy. The kids of Ryan’s age ostracize him, the town doesn’t like him and torment him. It’s because of their fear of the gruesome incident that took place years ago. The rumors following the incident have made the town folk form incorrect narratives about the matter. Ryan seems very shy and quiet at first, but there’s much more to him than what appears to be. It’s revealed that the injury that his sister Carrie suffered years ago, led to her death. So she never even made it past that incident. After her death, Ryan’s abusive parents tormented him for it. They abused him and made him dress like a girl and raised him as “Carrie Anne”. The abuse and torment resulted in trauma and deterioration of his mental health. 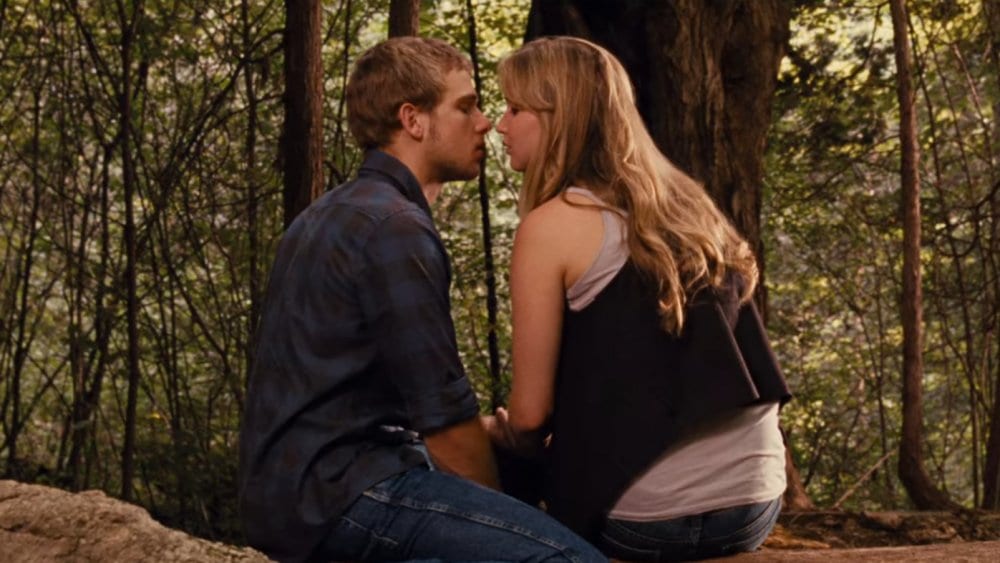 Elissa falls for the shy Ryan, unaware of the dark secrets he keeps with himself.

As Ryan grew up, he started kidnapping girls and keeping them in the house, pretending they were Carrie. He kidnaps another girl whenever he kills one. Years of abuse had resulted in his mental and emotional deterioration. Consequently, he became mentally disturbed. In the end, he reveals that it was he who killed his parents, after years of abuse. He hints at his dark secrets in the beginning when he shows Elissa a tree. She can’t understand what’s in the tree, but at a deeper glance, she notices the bark resembling a face. He tells Elissa that people don’t notice all the secrets around them. And sure enough, the town never cared to look carefully into the incident. They just feared and bullied Ryan, othering him and not realizing he might need help. If they cared to notice it, several lives could have been saved.

Here’s the trailer of House at the End of the Street;