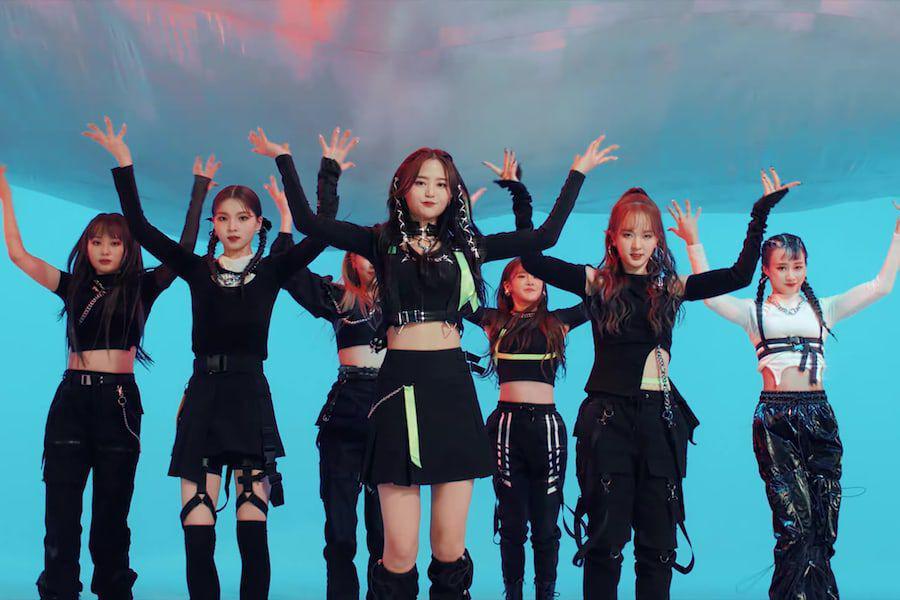 In our article today we will be talking about the Hot Issue K-Pop group and introducing you to its seven members. Over the last few years, our world has seen a paradigm shift in the power to influence from the hands of the West to that of the East. In this movement, there is one country that is far ahead of its contemporaries – South Korea. The Korean Hallyu Wave is successfully leading the massive popular culture movement that is taking place right now. The country’s music industry is at the very forefront of this movement. The pallbearers of the Hallyu Wave are bands such as BTS, EXO, BLACKPINK, NCT, Stray Kids, TXT, ENHYPEN, and TWICE, among many others. The South Korean film and television industry follow closely behind.

The months before July are some of the busiest in the K-Pop industry. This is because most new groups debut in the first half of the year. Older groups also celebrate their anniversaries with new music and comeback performances. Hot Issue is a new K-Pop girl group that debuted on the 28th of April, 2021. The group is managed by S2 Entertainment and has seven members. The ‘Hot’ in their name is an abbreviated form of ‘Honest, Outstanding, and Terrific’. The first mini-album that Hot Issue released was called Issue Maker. The title track of their debut album is called ‘Gratata’. Read on more to find out as we tell you about the members of Hot Issue. 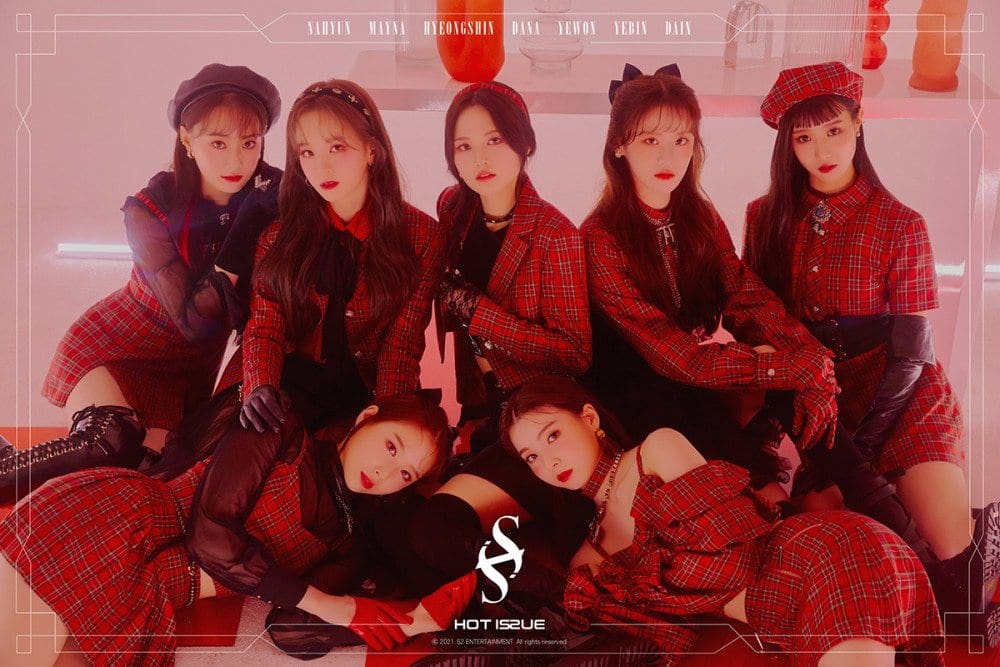 Born as Shao Ximengna, on the 12th of May 2000, Mayna holds Spanish citizenship. The oldest member of Hot Issue was born in Romania. She was a participant in the Chinese reality show called Produce 101. She was eliminated after ranking 57th in episode 7. Mayna was also a trainee with Yue Hua Entertainment and a member of the pre-debut trainee group called YHGIRLS. 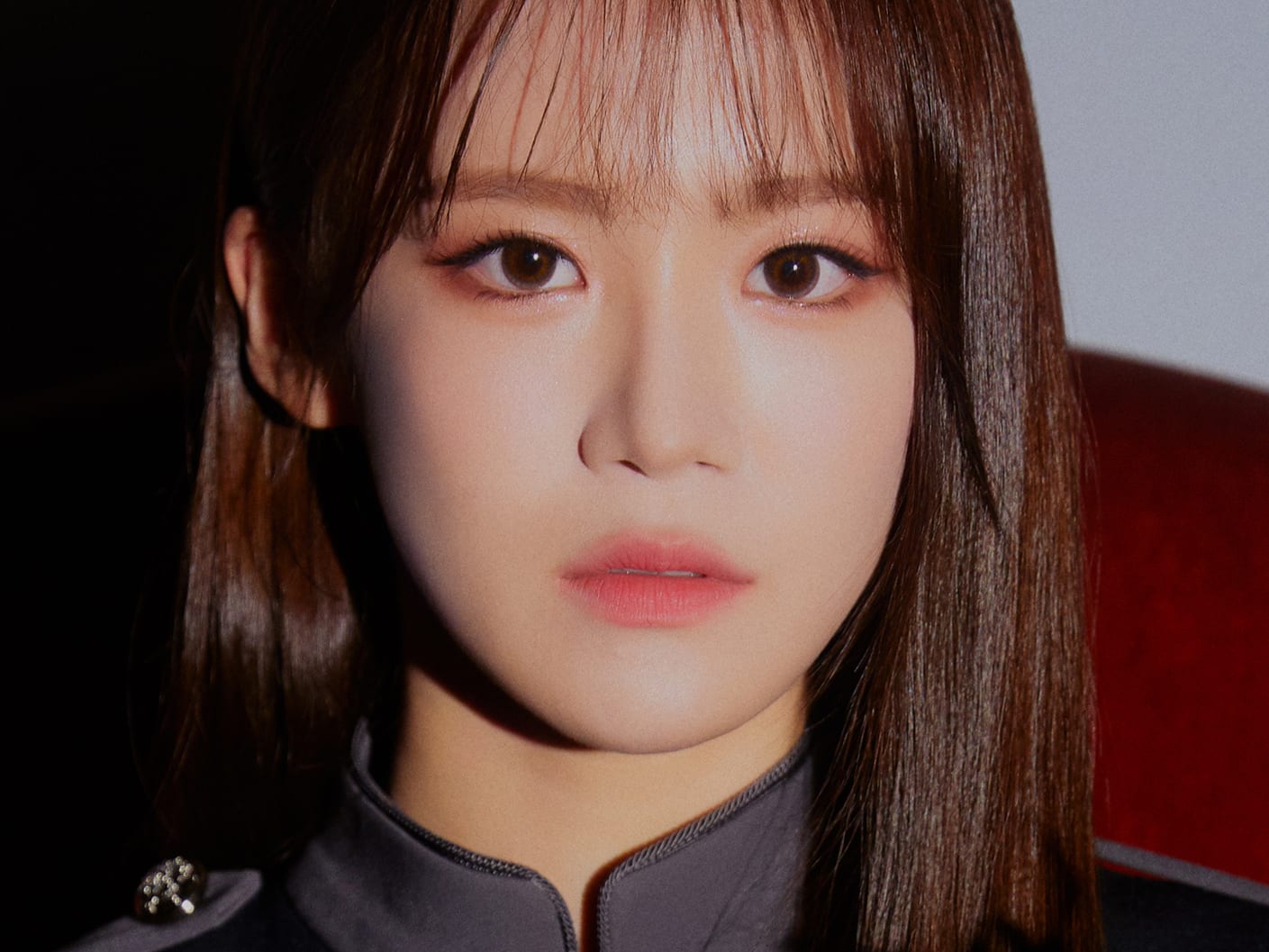 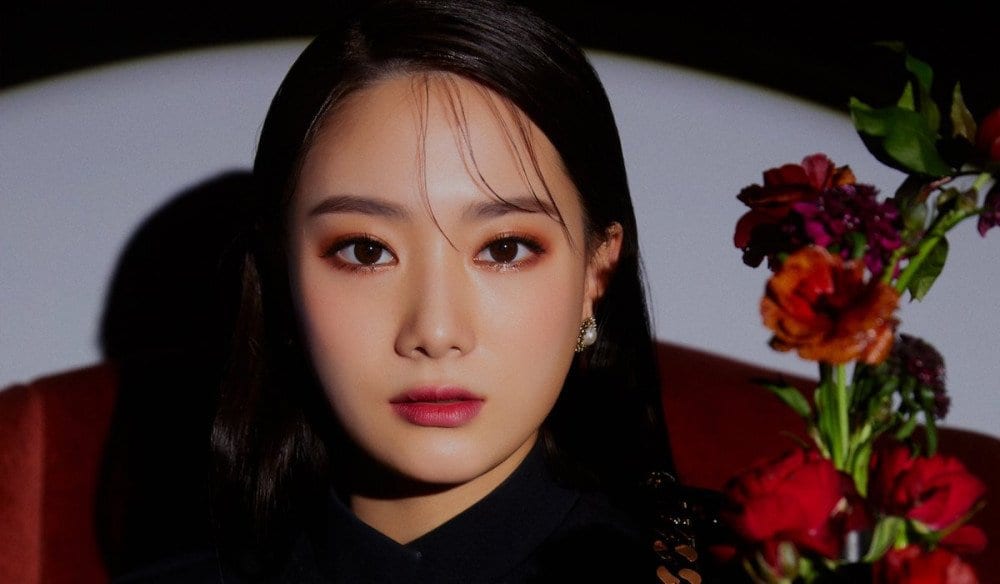 Formerly known as Yu Ha, Hyeongshin was born Kim Hyeong Shin on the 3rd of May in 2002. Before joining S2 Entertainment, Hyeongshin was a trainee at All-S Company. She debuted as a member of Gyeup-sik Dan in 2018. This was a special sub-unit of a boy group called D-CRUNCH. In 2020, the talented young artist also participated in a teen survival show called CAP-TEEN. In this show, prior to her elimination, Hyeongshin performed an original song called ‘Ice Cold’. At present, she is a final year student at the School of Performing Arts in Seoul. She is in the Department of Practical Dance. 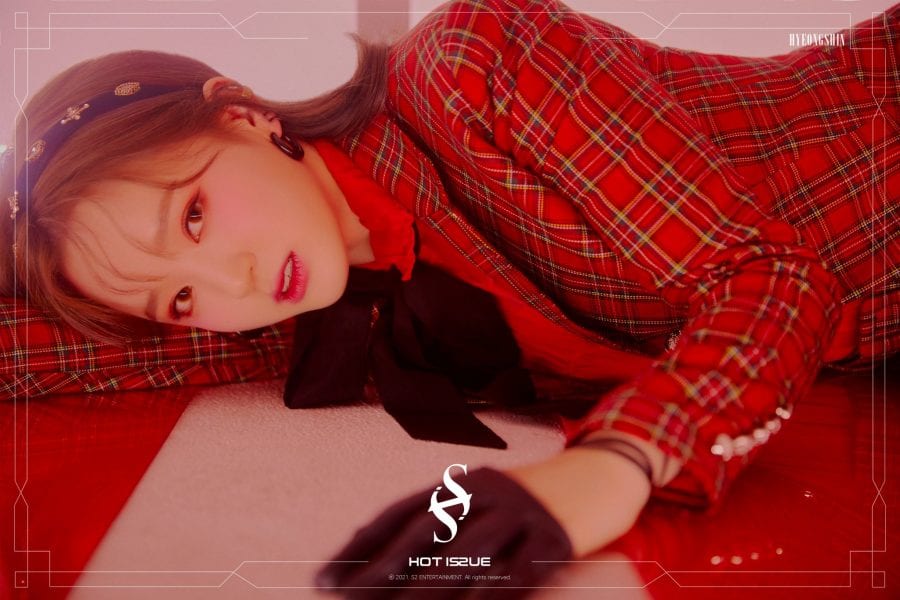 Born as Jang Da Na on the 25th of December 2003, Dana is a former child actress. In 2012, Dana starred in the JTBC channel’s K-Drama called Happy Ending. Then in 2013, we saw Dana in SBS Channel’s One Well Raised Daughter K-Drama. Dana has also been credited for Hot Issue’s famous song called Hide In The Dark. Her credits are for lyrics, composing, and arrangement. 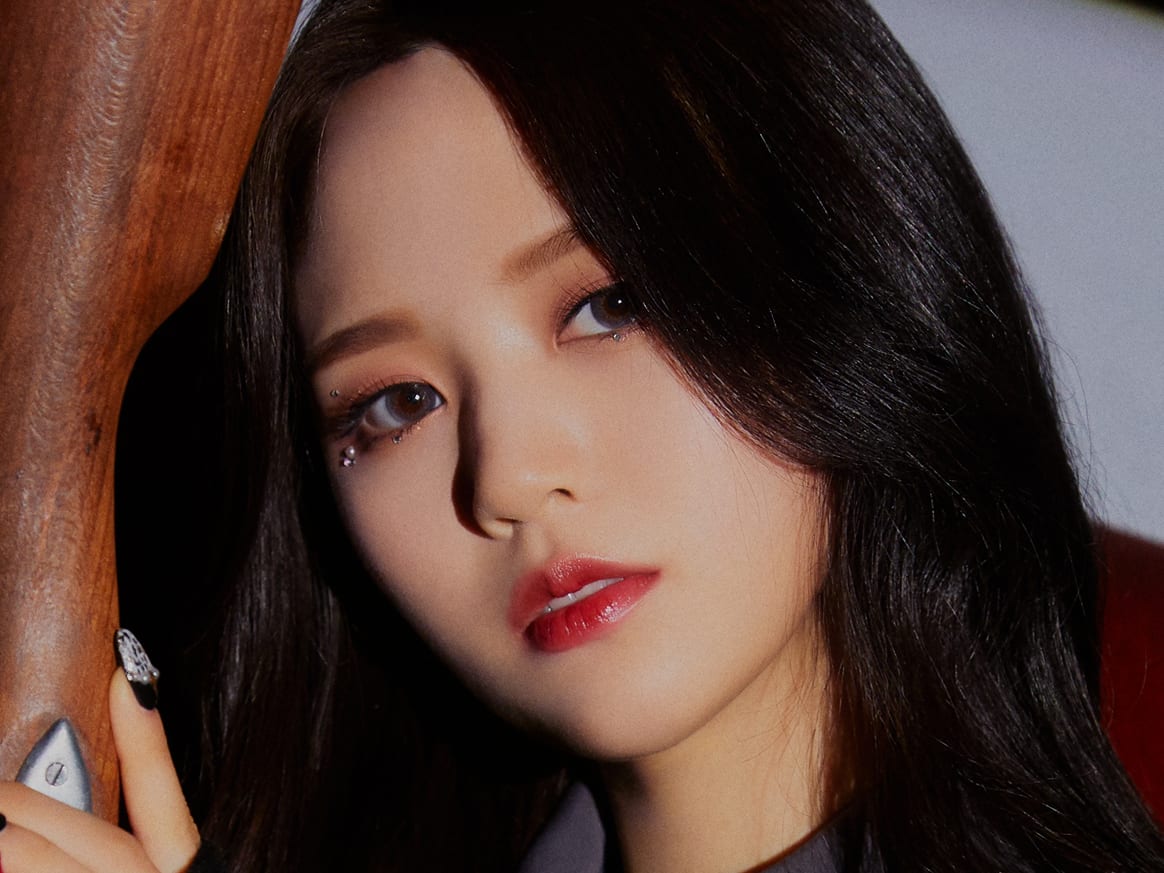 Park Ye Won was born on the 11th of January 2004. Prior to joining S2 Entertainment, Yewon was a trainee in FAVE Entertainment. Yewon comes from a family that has been in the industry for a while now. She is the younger daughter of veteran actor Park Jung Hak. Her elder sister Park Ji Won is also a musical actress. 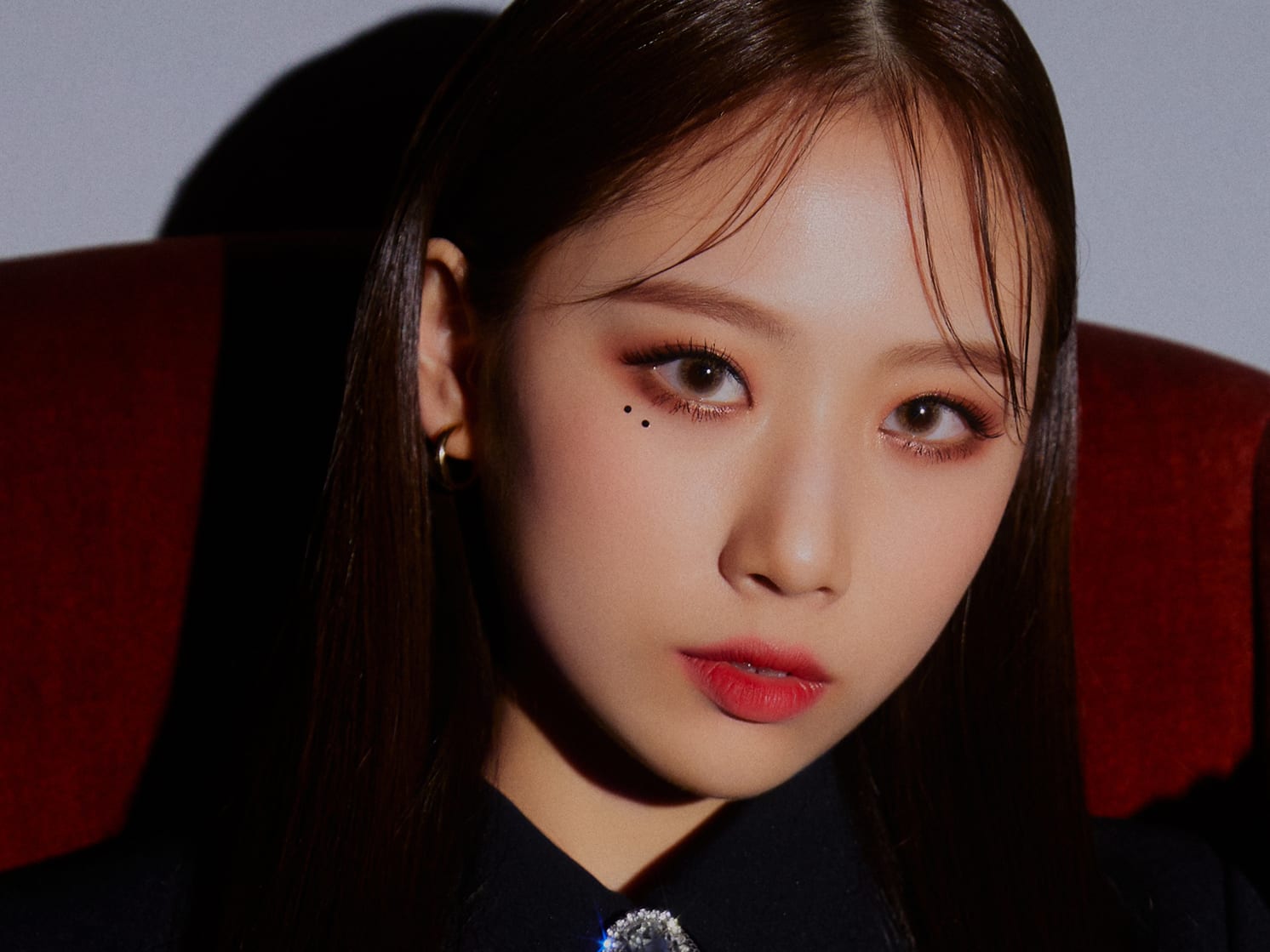 Born as Kim Ye Bin on the 1st of November 2004, not many details are known for Yebin. S2 Entertainment is yet to reveal a detailed profile of the member. One thing that we know about Yebin however, is that she was a former trainee at Source Music along with Hot Issue leader Nahyun. 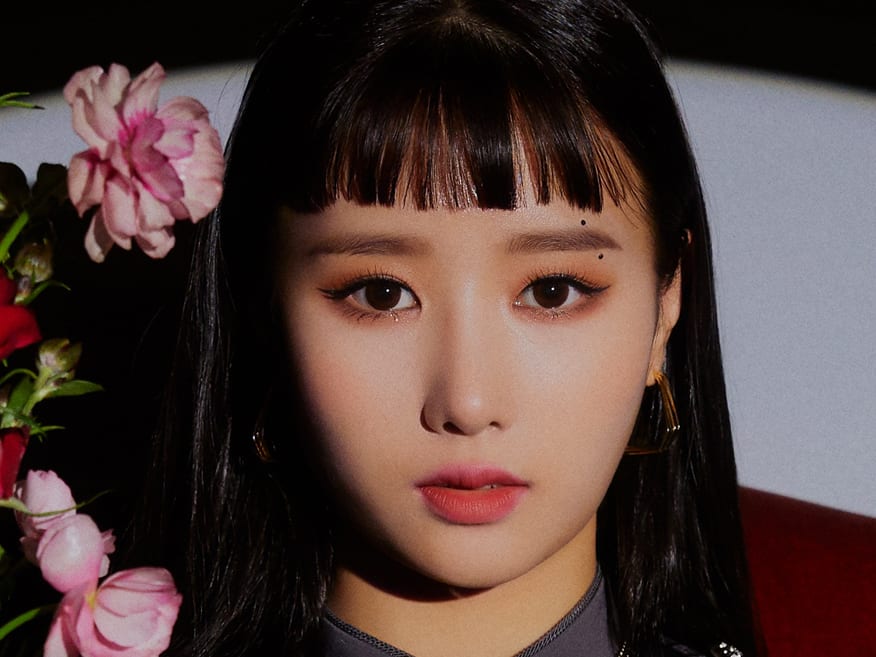 The maknae, or the youngest member of the group, Dain was born on the 15th of December 2004. Her full name is Jung Da In. Dain was a trainee at PSY’s management agency – P Nation before she joined S2 Entertainment. She was a contestant in the teen survival show CAP-TEEN beside member Hyeongshin. However, she was eliminated in the second episode. Dain has a certificate in General Educational Development. 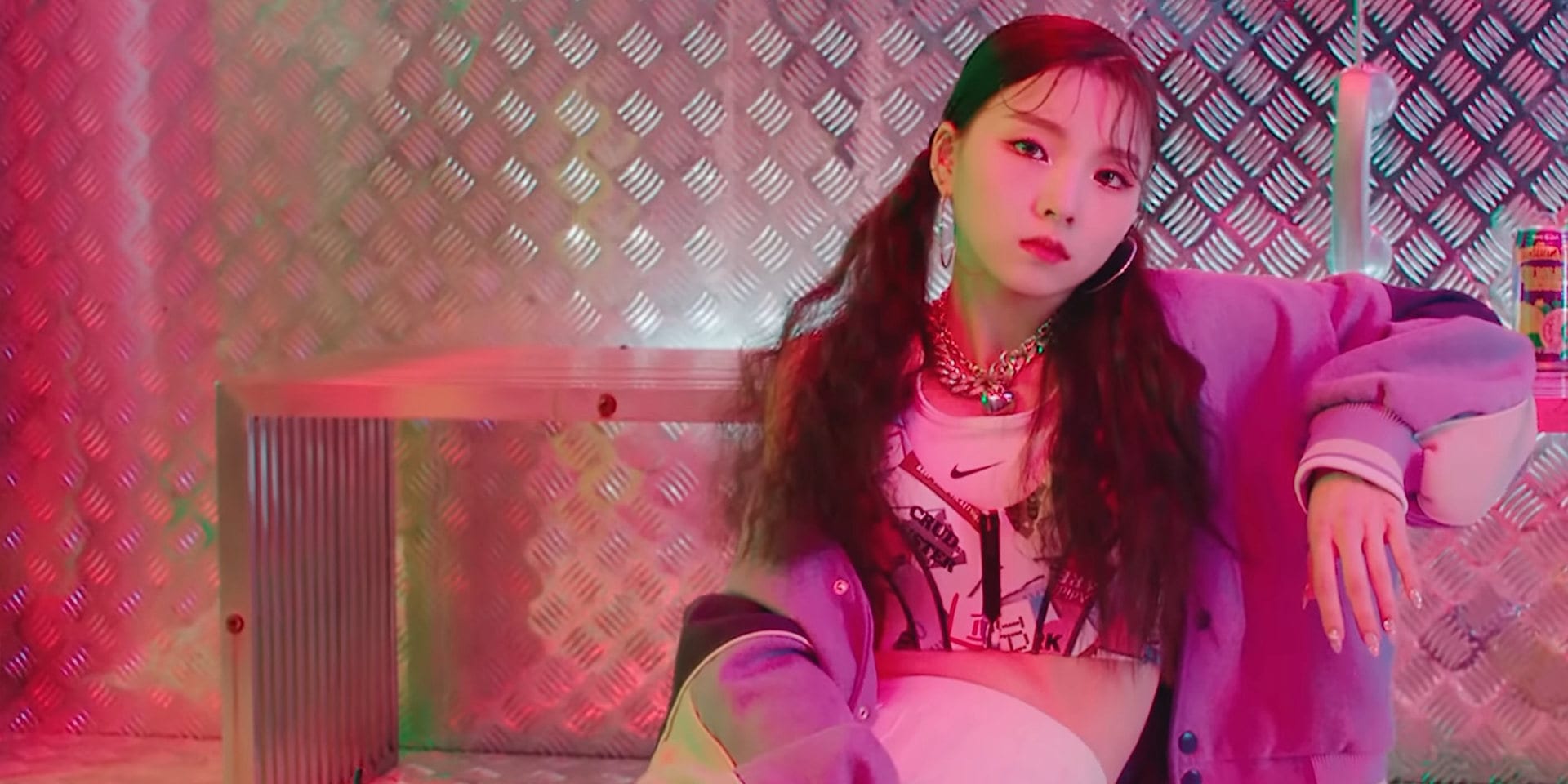