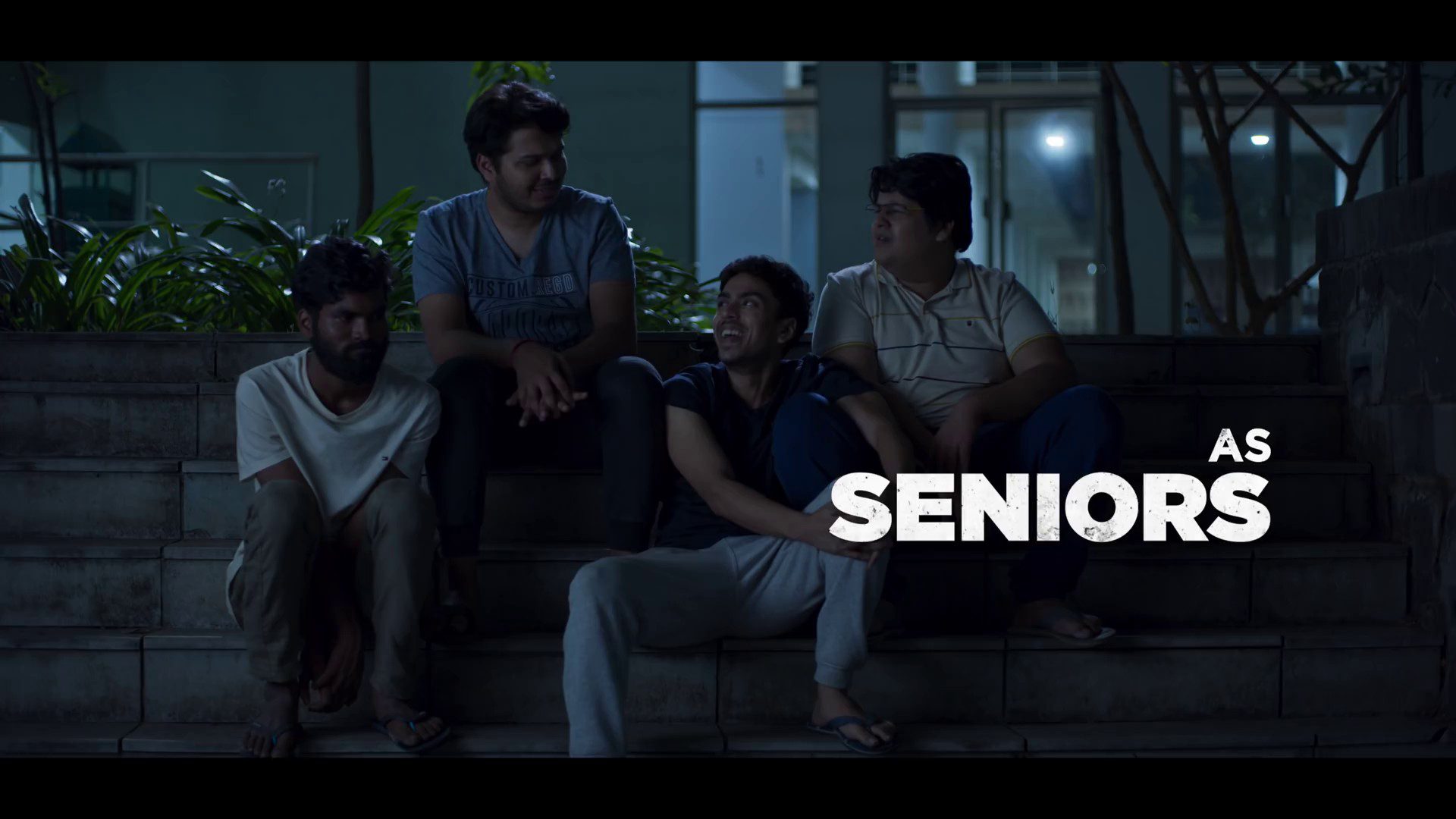 From The Official Trailer Of Hostel Daze Season 2

TVF and Amazon Prime Video are officially releasing Hostel Daze Season 2, and it’s just around the corner. Well, the audience waited over and a year until TVF finally dropped a video. The one contained a number of shows and content from the studios that may appear on different OTT platforms this year. One of them was included to be Hostel Daze Season 2, and everyone was relieved sooner and later we will be getting one. A week ago, an official trailer for the show was dropped in, and we have to say we are quite close to its release.

Are Saurabh Khanna and Abhishek Yadav’s Hostel Daze Season 2 going to continue the story left off in the first season or not? What’s new coming to the show? Are the main characters embracing a new senior life? Who is returning, and who is leaving? Well, that’s what we will be breaking down here today. Everything we know about the show, from its plot to its trailer breakdown. Plus the new stories and number of episodes the show may return with. So with no further adieu, let’s begin.

Hostel Daze Season 2 Plot – What Is It About?

Hostel Daze Season 2 will continue the story of Ankit, Chirag, and Jaat, who joined a hostel for the college in the previous season. The entire first season saw them getting along with the seniors and trying to make an identity at the hostel. At the same time, falling in love for the first time and learning the various rituals the Hostel follows. Sometimes they may enjoy it but sometimes not so much. The show ended quite on a note with our main characters passing the semesters. 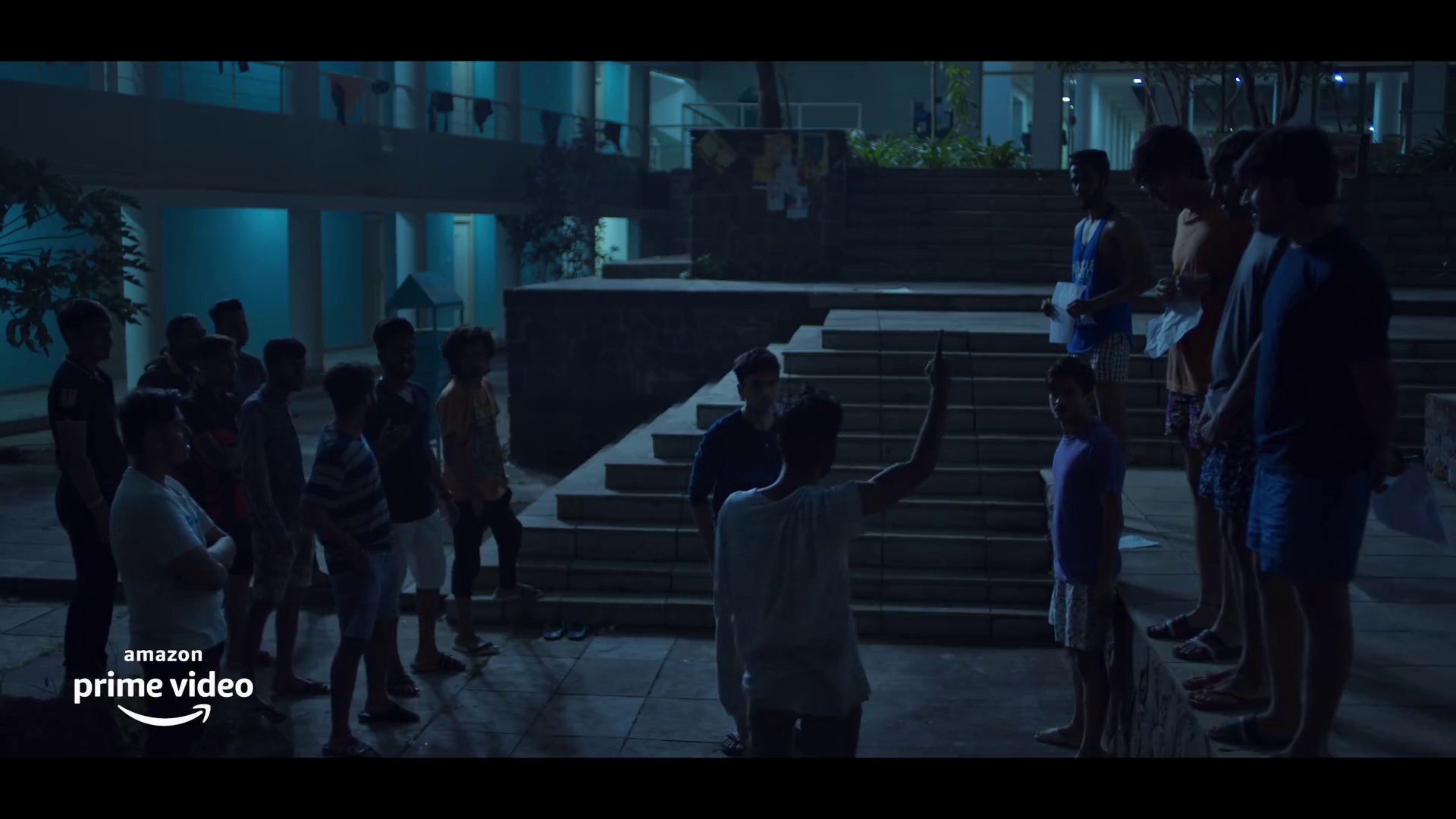 From The Official Trailer Of Hostel Daze Season 2

So Hostel Daze Season 2 will now explore their lives as the senior. The official trailer of Hostel Daze talks about four years of Hostel, which may also suggest the show will continue for two more seasons. This is just an assumption for now. The coming second season sees some of the guys taking their relationships with their girls on the other level. Some even found some new love interests, which may also lead to fights with some of their own. At the same time, they are now seniors, and a new junior batch much like them has arrived at the place.

Hostel Daze Season 2 teases that this will be the first time Ankit, Chirag, and Jaat, along with Jatin and Akanksha, will rag some students. The new Juniors, on the other hand, are portrayed to be too innocent and dubbed by Jatin as the worst he ever met. So a fun rag begins much like our main characters in the first season. But to some extent, it was okay until it went out of limits. This may see the complaints coming, and the future of the seniors might be in danger.

Hostel Daze Season is releasing on the 23rd of July 2021 on Amazon Prime Video. The total number of episodes isn’t revealed. But we are expecting it to be around 5, much like the previous season. In case Amazon and TVF is acknowledging the success of the first season. We may have more than five episodes this season, each probably comprising of around 30 minutes. 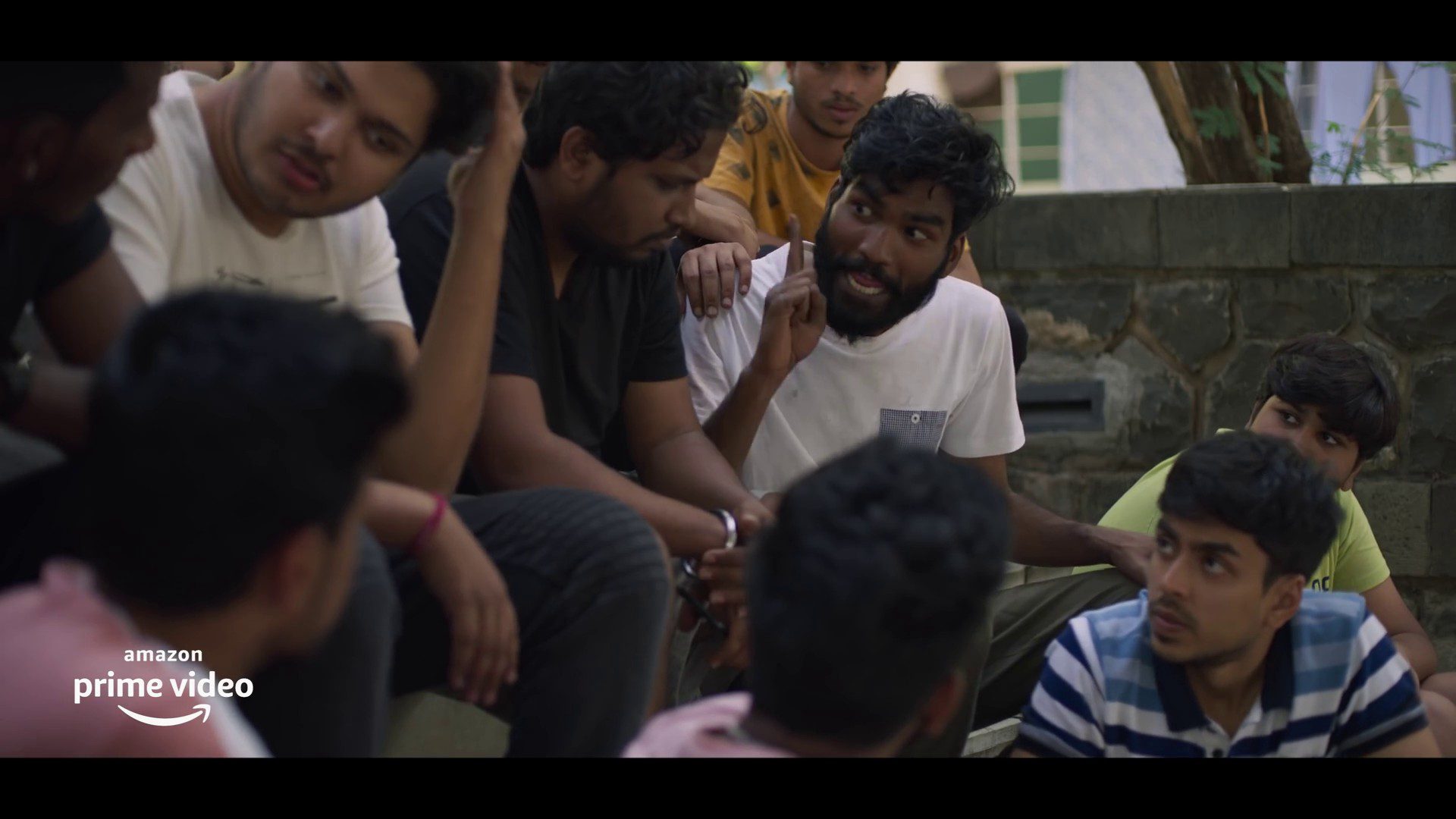 Hostel Daze being an Amazon Original, the only viable option to watch the show is Amazon Prime Video. For that, you need an Amazon Prime account with a Prime Subscription. Amazon currently offers two plans where you can stream Hostel Daze Season 2. The monthly for  ₹129 and yearly for  ₹999.

The Returning And New Cast Of Hostel Daze S02

The majority cast of Hostel Daze Season 2 is making their return. With some new additions as well, who will be crushes and the new juniors portrayed in the show. Our main leads are returning with Adarsh Gaurav as Ankit Pandey, Luv Vispute as Chirag Bansal, and Shubham Gaur as Rupesh Bhati. Ahsaas Channa joins the show as the main lead, unlike the first season where she was there for a guest appearance. She is reprising the role of Akanksha, the crush of Ankit. Lastly, we have Nikhil Vijay returning as Jatin. The rest of the cast joining the show are Ayushi Gupta as Nabomita, Sahil Verma as Rakhi, and Harsha Chemudu as Ravi Teja.