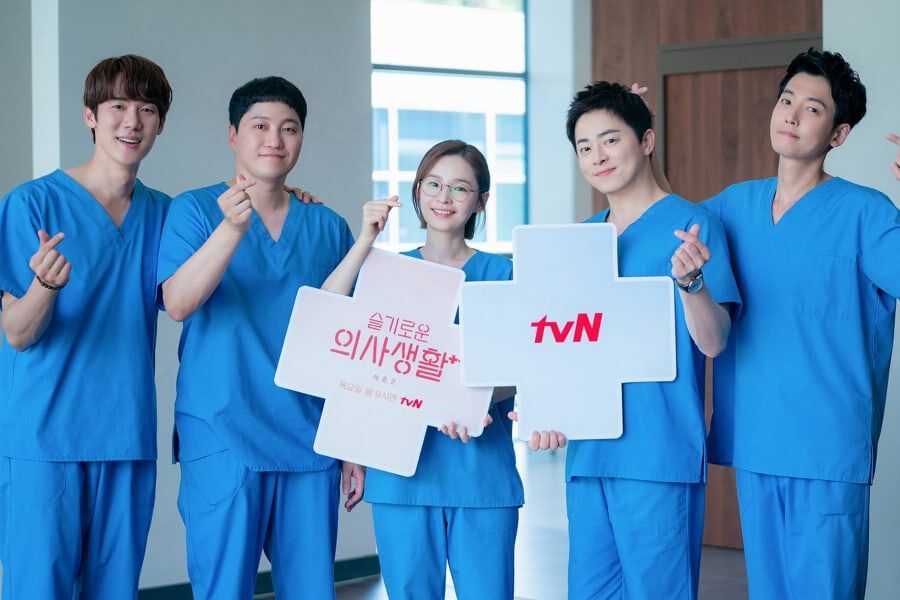 After the finale of Hospital Playlist season 2, fans have nothing but to wonder if season 3 of the medical drama will release anytime soon. Hospital Playlist, which has now become a wholesome and the most loved show, has finally ended. It is hard to digest, but it’s time to say goodbye to Yulje medical center. Undoubtedly, the tvN drama won hearts globally. And its success was reflected through the run of its two seasons. Initially, the Hospital Playlist was planned to be a multi-season drama. Hence, the fans are excepting Hospital Playlist season 3 to arrive soon. But, will Hospital Playlist come with the third installment? To clear all your queries, the production team has shared all the information on season 3.

Hospital Playlist season 2 ended on September 16, 2021. Many bid farewell to one of the most outstanding dramas ever made. But, they had been seeing most of it. Their dreams were crushed on the very same day when an industry representative informed that the drama would end with Season 2. The production team later explained why they are ending the drama at the moment. And, their explanation holds a valid reason.

For now, the fans are happy to go through the journey with five amazing best friends. The main cast – Jo Jung Suk, Jeon Mi Do, Yeon Yoo Suk, Jung Kyung Ho, and Dae Myung- gave a beautiful message while saying goodbye to the show.

Hospital Playlist Season 3 – Is It Happening?

Hospital Playlist season 3 is not happening. It’s official. The tvN and Netflix drama has finally concluded. On September 16, 2021, an industry representative reported, “tvN’s Thursday drama ‘Hospital Playlist’ will end all seasons with Season 2.”

The production team behind Hospital Playlist stated that the team and the actors are ready to unite again for another season. However, at the moment, they will not move forward another season. Although there are no specific plans right now, we can always see another season. So, the fans should not lose hope. 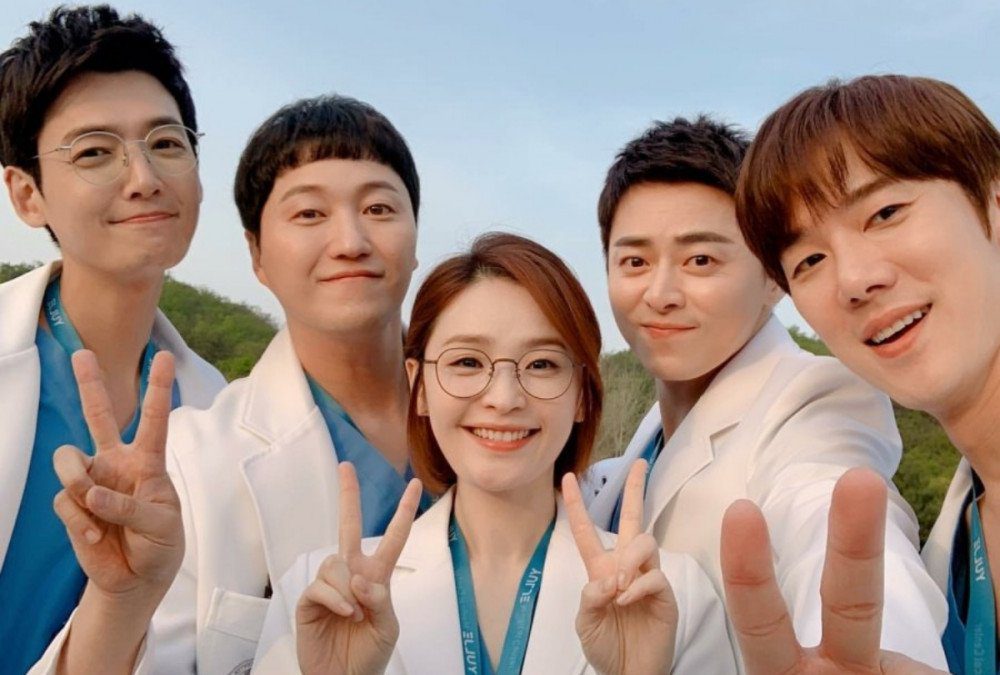 The lead cast of Hospital Playlist

Previously, the Hospital Playlist director – Shin Won Ho- also shared his thoughts on the multiple seasons of the drama. In a press conference for season 2, he said he wants to stretch the multi-seasons in a 3-year run. However, he does not wish to bound the cast members in a strict project. Shin-Ho planned to air the seasons consecutively, but he would like the actors to join other projects if they get the opportunity to. Moreover, he also believes that if they plan to unite for S3, they definitely will.

Shin Won Ho has earlier helmed the hit Reply trilogy. Therefore, we can look forward to season 3. But, when will it release still needs to get decided? Until then, you can binge-watch the two seasons on Netflix here.

Hospital Playlist centers around five doctor best friends who work at a local hospital. However, their daily life stories have touched millions of hearts, and the show can be compared to a cup of hot chocolate on a wintery night.

After season 2 concluded, the lead actors shared beautiful messages as they said goodbye to the drama of their characters. Jo Jung Suk shared how saying goodbye to the same drama and character is exciting and unforgettable. On the other hand, Yeo Yoon Seok, who played Ahn Jung Won, expressed his gratitude to the fans. He recalled the love he has garnered for playing Dr. Ahn Jung Won in the show.

Our favorite fictional cardiologist, Kim Jun Wan, is portrayed by Jung Kyung Ho. He said how it was his honor to act with the other ’99’ liners. In addition, Kyung-Ho mentioned how he learned that health is the most crucial thing in one’s life after working in Hospital Playlist.

Kim Dae Myung, who plays Yang Seok Hyung referred to the time on the show as a ‘special gift.’ And he thanked the director and writer of the drama for sharing the gift with them. Moreover, he talked about his ’99’ friends and said he could no longer live without them. 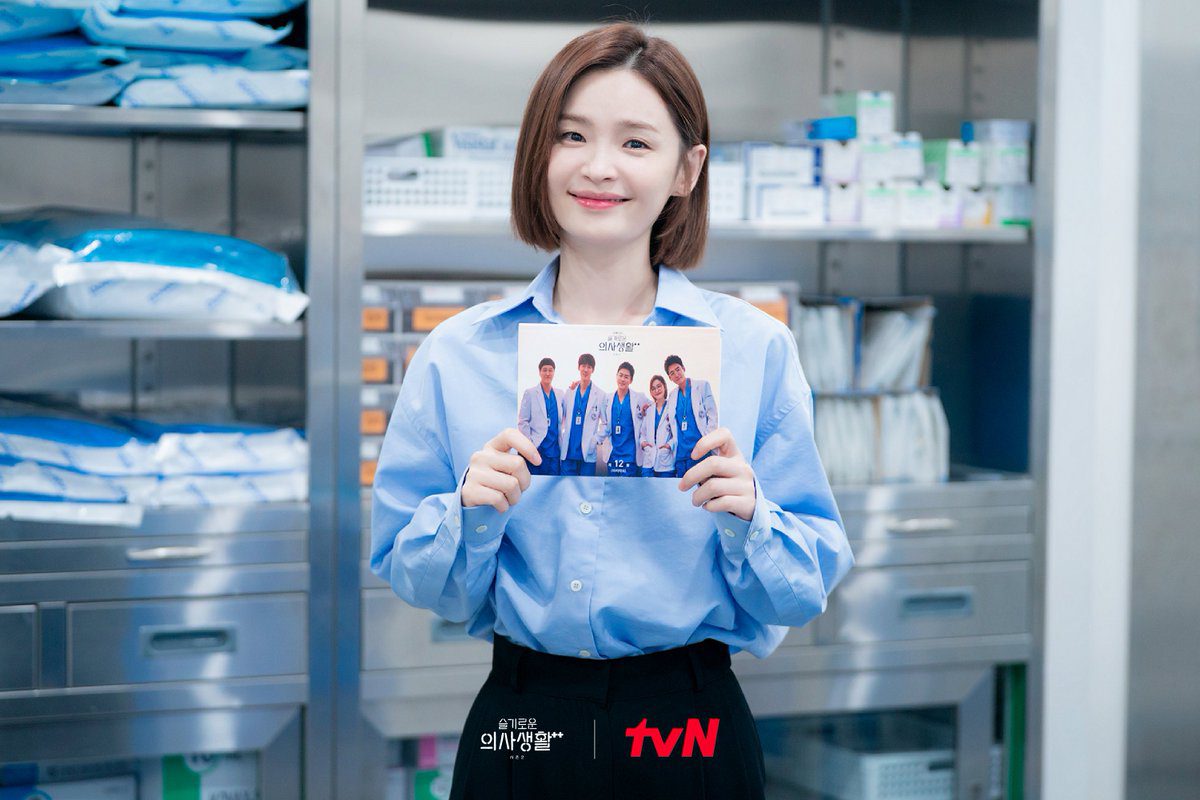 Lastly, we have Jeon Mi Do, who plays Chae Song Hwa- the sole female of the ’99’ group. The actress looked back at the time when they began working together- 3 years ago. She expressed how ‘Hospital Playlist’ was the best gift she could ever ask for. In the end, all of them shared that they would love to be reunited with the drama family again.

In this article:Hospital playlist, kdrama