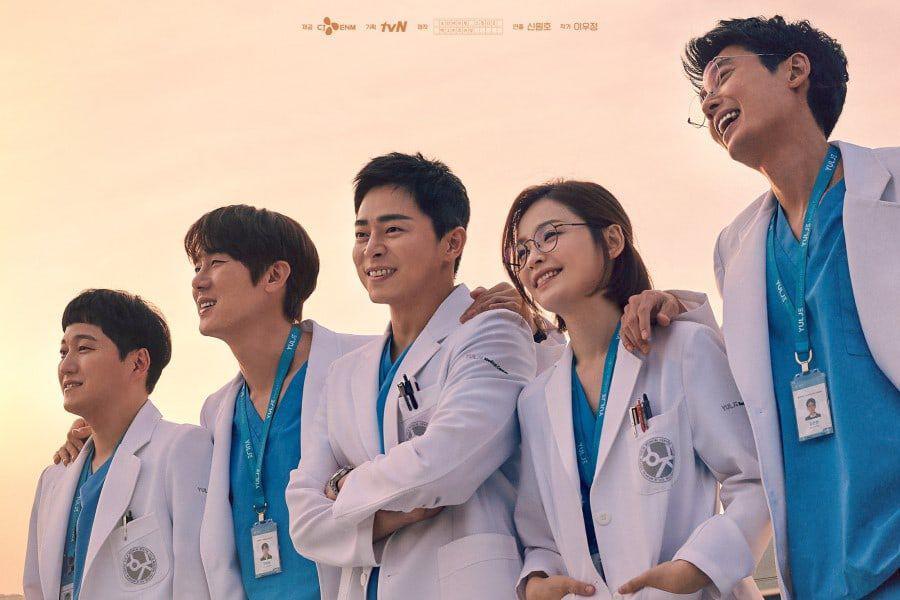 Hospital Playlist Season 2 Episode 4 is going to be released soon. Hospital Playlist is an ongoing South Korean Television series. Also, it had started to air its second season quite recently. Moreover, It stars Jo Jung-suk, Yoo Yeon-Seok, Jung Kyung-ho, Kim Dae-Myung, and Jeon Mi-do. Drama. Also, when fans and viewers alike thought the series couldn’t get any better, they released the magnificent season 2. Fans simply love the slice-of-life concept of the drama. We see five friends in their 40s whose friendship started since they were in high school. Plus, we see them go through their lives as hardworking and amazing doctors.

Lee Ik Jun had stolen everyone’s hearts in the first season and keeps on doing so till now. He is the single dad of his young son, despite his busy job as a doctor, he takes care of his son caringly and properly. Then, there is our good at everything friend of the group Ahn Jeong Won. We see how much the doctors suffer while trying to save others. Due to the scar of the patients he couldn’t treat properly, he had secretly wanted to become a priest. After Ahn Jeong Won comes the cold but caring friend of the group Kim Jun Wan. He is able to show his soft side when he is with his friends or with some patients.

The fourth person in the group is Yang Seok- Hyeon. He is very introverted, and he could also look like he is quite detached from everybody else, which is not true.  Lastly, comes the only girl of the group Chae Song-Hwa. She is one of the few people you could meet and not find any flaws in them.

The first season of the fun-filled drama had started to air on the 12th of March in the year 2020. It had made our quarantine time better with twelve splendid episodes. Fans had enjoyed every Thursday just because of this. But it had stopped airing on the 28th of May. Also, the drama had become one of the most popular dramas of the year 2020. We follow the life of the four friends in the hospital that they see as a place of birth and where people die the most. Plus, these people also have a rock band. Basically, this is a very light-hearted drama and is just a drama about five friends being good friends even after twenty years. 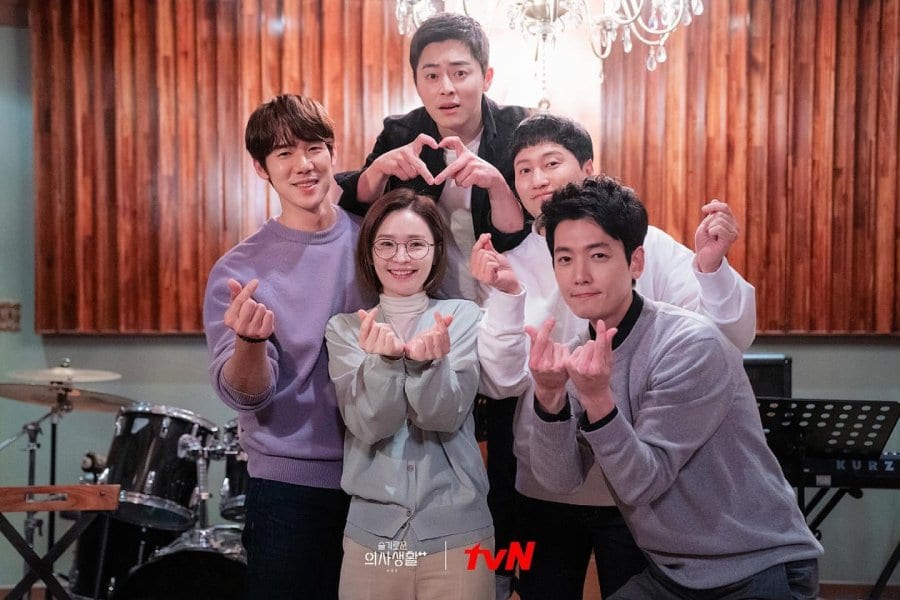 The third episode of the drama, which was released on the 1st of July, gave us a lot of insight into love. It taught us about the different types of love, such as romance and friendship, and how they affect a person’s life. The episode showed us this through the five friends themselves. The episode had started with friendly interactions between the doctors of Yulije Medical Center and its patients. Then it had focused on the relationships of the group of friends.

While having a relaxing time with Lee Ik Jun, Chae Song Hwa shares her worries about a patient to him. She tells him about a patient with liver cancer who doesn’t want to go through surgery because he does not want to get his son hurt. Chae Song Hwa is sure that they can help him, but the patient was also running out of time so Lee Ik Jun has to help her. Chae Song Hwa had also revealed that she was working alongside Lee Ik Jun’s arch-nemesis Beak Hyeong Do. She and Baek Hyeong Do were doing their best to recover the patient. 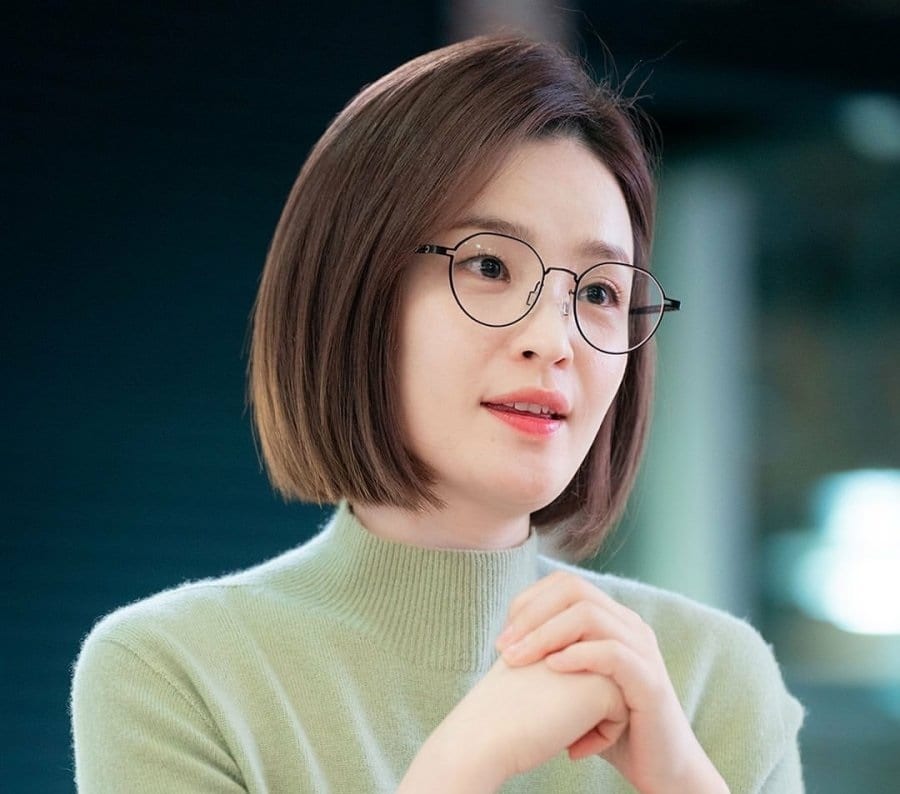 Being the kind and caring angel he is Lee Ik Jun puts his rivalry aside and agrees to help his friend Chae Song Hwa. Flash forward, after pursuing the patient that the surgery will be completely fine if anything does not go wrong, Lee Ik Jun and Baek Hyeon Do started the surgery. After that, they rejoiced as the surgery had been successful.

Love Is In The Air For The Friends

We remember, that a patient of Song Hwa had recommended her son to Song Hwa. And in Hospital Playlist Season 2 Episode 4, we see the patient’s son and Song Hwa meet.  During their meeting, he had told her that he had always hidden his feelings for his best friend and now has to stay as her friend forever, and he regrets not confessing his feelings to her. Then he had asked Sog Hwa whether she can relate to him or not. Now, this has fans wondering what will happen? Will She confess her feelings to Ik-Jun and follow her heart or not? This has got us quite excited. 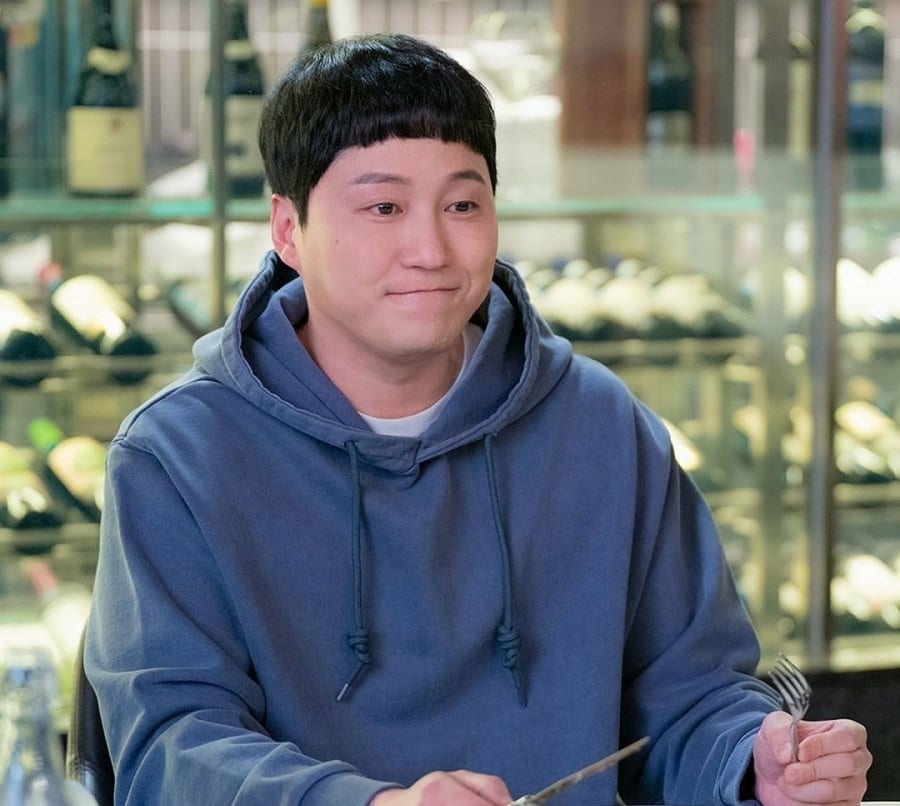 Meanwhile, Seok Hyeong gets tampered with by his parents about when he will get a girlfriend. He had replied, like most of us by saying that he is happy being single. But even this has fans wondering whether something will turn out between him and Min-ah.

After Jeong Wan had not accepted the inheritance given by his mother, he finds out something very disturbing. He had been trying to find out where Ik Jun was and called him. But the person who picked up the call was not Ik Jun but was a man who told him that Ik Jun had been in a bad accident.

In the preview, we see that Kim Jung Wan is really stressed. It appears that due to all the surgeries, he is getting overworked and may collapse under the pressure. Moreover, Jung Wan’s condition has the other four friends very concerned. This reminds us why Jung Wan wanted to become a priest secretly. Due to his busy schedule as a doctor, he had done quite too many surgeries and was getting very stressed out. He did not want to eat and felt like he was eating sand whenever he ate anything. 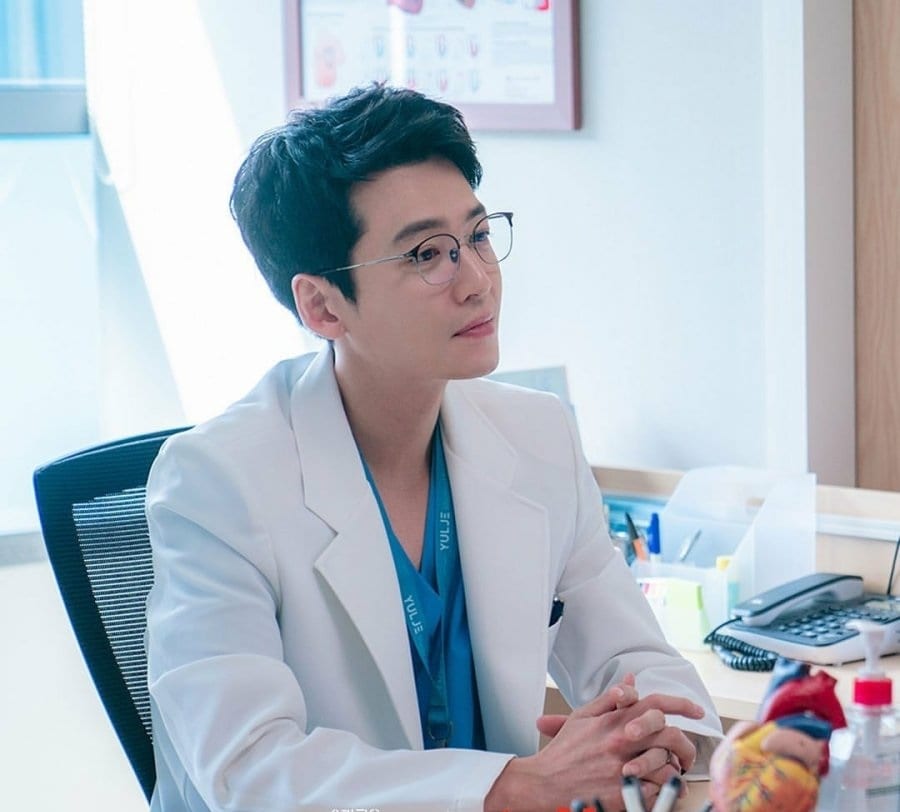 Of course, his friends had been pretty worried for him. Viewers are very worried about him too and want to take some rest. His friends notice that he has been losing a lot of weight. But like good friends his are there by his side trying to care for him. Also, his situation talks about the depression that a doctor goes through. A doctor has witnessed many deaths, especially during the spread of the coronavirus. Doctors get attached to their patients, and they get very heartbroken when their patient does not survive. So in a way, the drama has also tried to show us how brave the doctors are and why we should respect them.