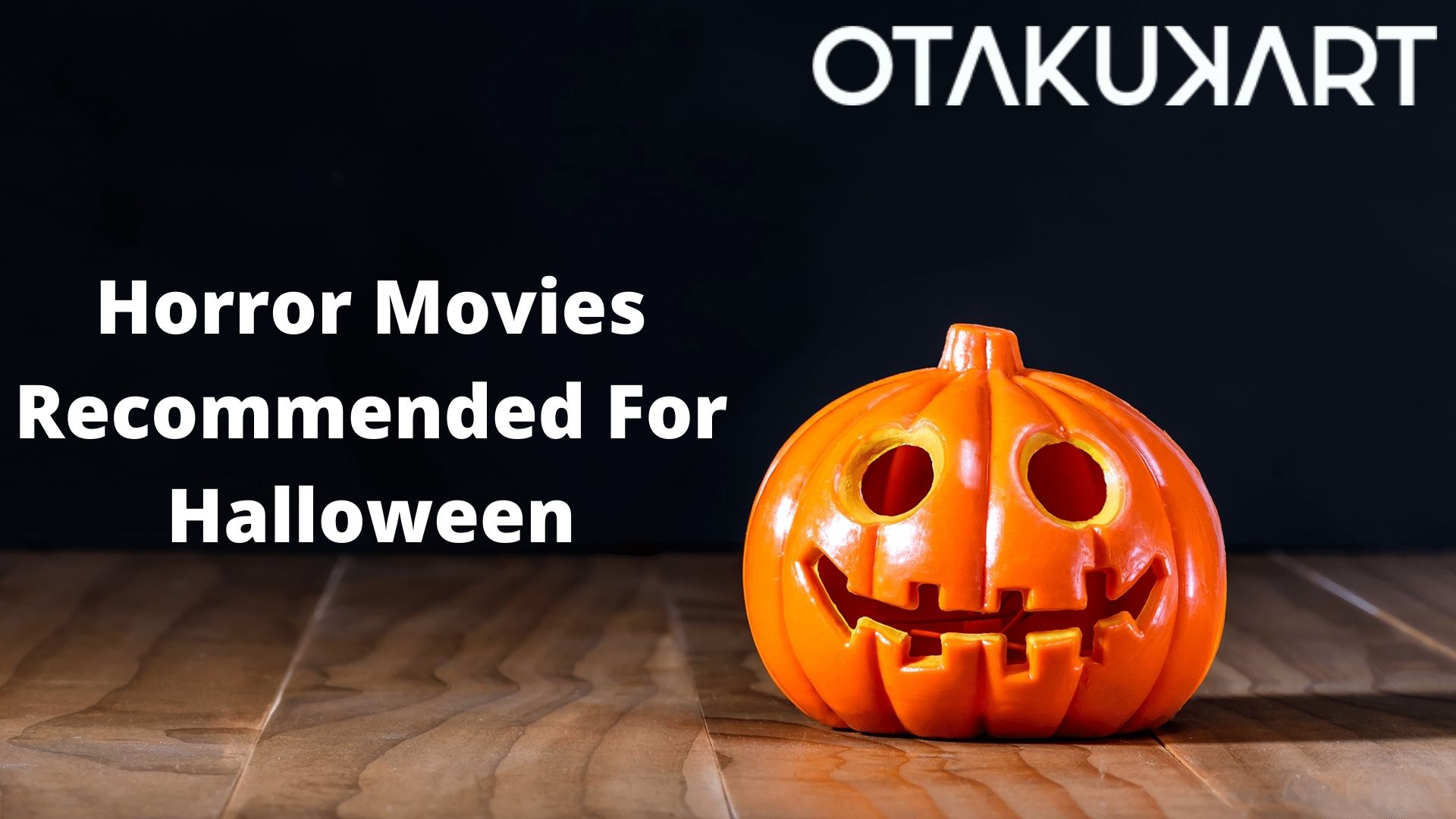 This Halloween, get ready to find out about some chilling horror movies that we recommend you to watch. With the celebration around the corner, folks might be in the middle of choosing their Halloween costumes, carving out pumpkins, and catching up with their scariest stories to tell fellow friends. Halloween is synonymous with horror. However, the celebration marks the beginning of the Allhallowtide season in the Christian year, devoted to keeping alive the memories of the dead, including martyrs and saints.

Halloween also means that it is time to turn to horror films. Most of you folks have already watched the cult classics like The Exorcist, The Ring, Saw, and The Shining. But here, you will get a different list of horror movies to try out this Halloween. These films may be new to some, but they will surely be a different experience for you this Halloween instead of binging on previously watched films. So, get ready to trick and treat your eyes to these horror movies that we have curated and picked for you below.

Follow a haunted house story where Beth, who is played by actress Rebecca Hall, starts having disturbing dreams signaling a presence in the house that calls to her. This all begins after Beth’s husband, Owen, shoots himself on a boat he takes out from the lake house home he’d built for Beth. However, during the day, there are no signs of any supernatural presence or events whatsoever. A confounded Beth begins searching Owen’s belongings to find any sort of clue. This 2020 psychological horror thriller is a good haunted house pick for Halloween. 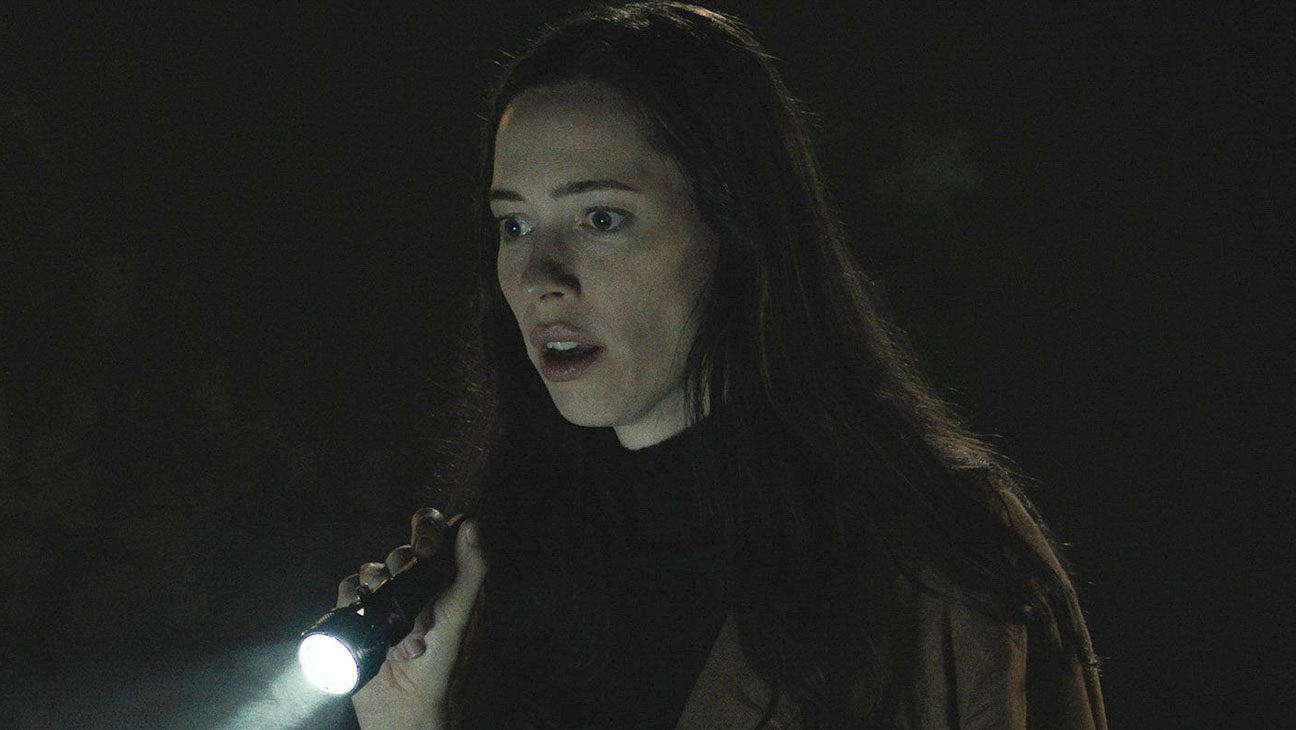 This horror-thriller won’t make you feel bored at all. With a perfect pace, this film cleverly gives out a stark message on racism. This 2017 film is the directorial debut of Jordan Peele, well known for his sketch comedy series Key & Peele. It shows the appalling events that transpire when Chris, a young black man, visits his white girlfriend’s family. This is a must-watch even if you wish to skip it this Halloween. 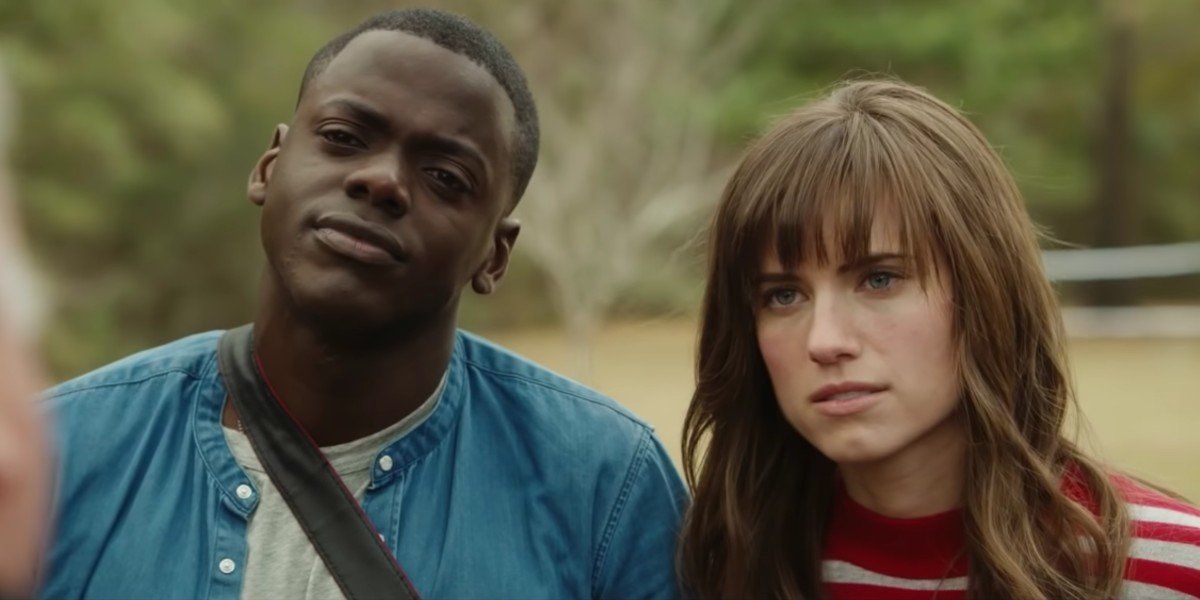 An anthology horror film that depicts 4 stories all are having one thing in common. Sam is a strange child trick-or-treater wearing orange footie pajama with a jute sack on his head. This 2007 movie has developed a strong cult status. Sam seems to be the enforcer of Halloween rules. He appears in each of the stories when the other characters break a Halloween tradition. An old-fashioned horror film filled with the spirit of Halloween, this might just be the perfect watch for you this Halloween. 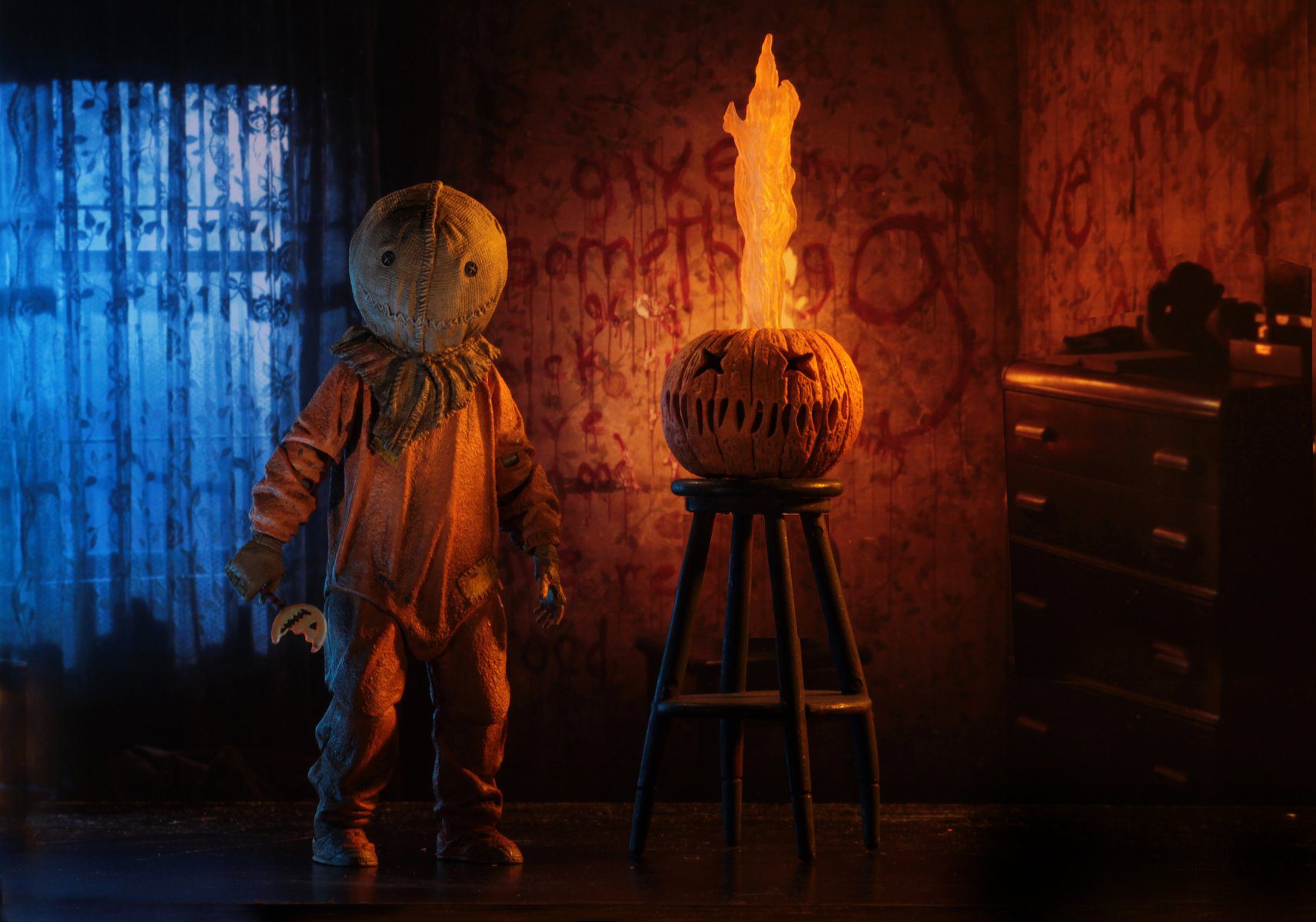 Gaia came out in US theatres this year in June and is an ecological horror-thriller receiving plaudits for its visual effects, especially its creature design. On a fun note, many have termed the film as a ‘trip’ and related the world of Gaia to how one would view Earth after consuming hallucinogenic substances. The film follows two South African forestry service officers – Gabi and Winston. Gabi loses her drone in the Tsitsikamma forest and enters the forest to retrieve it. However, she encounters two survivalists there, and they come under attack from mysterious creatures. 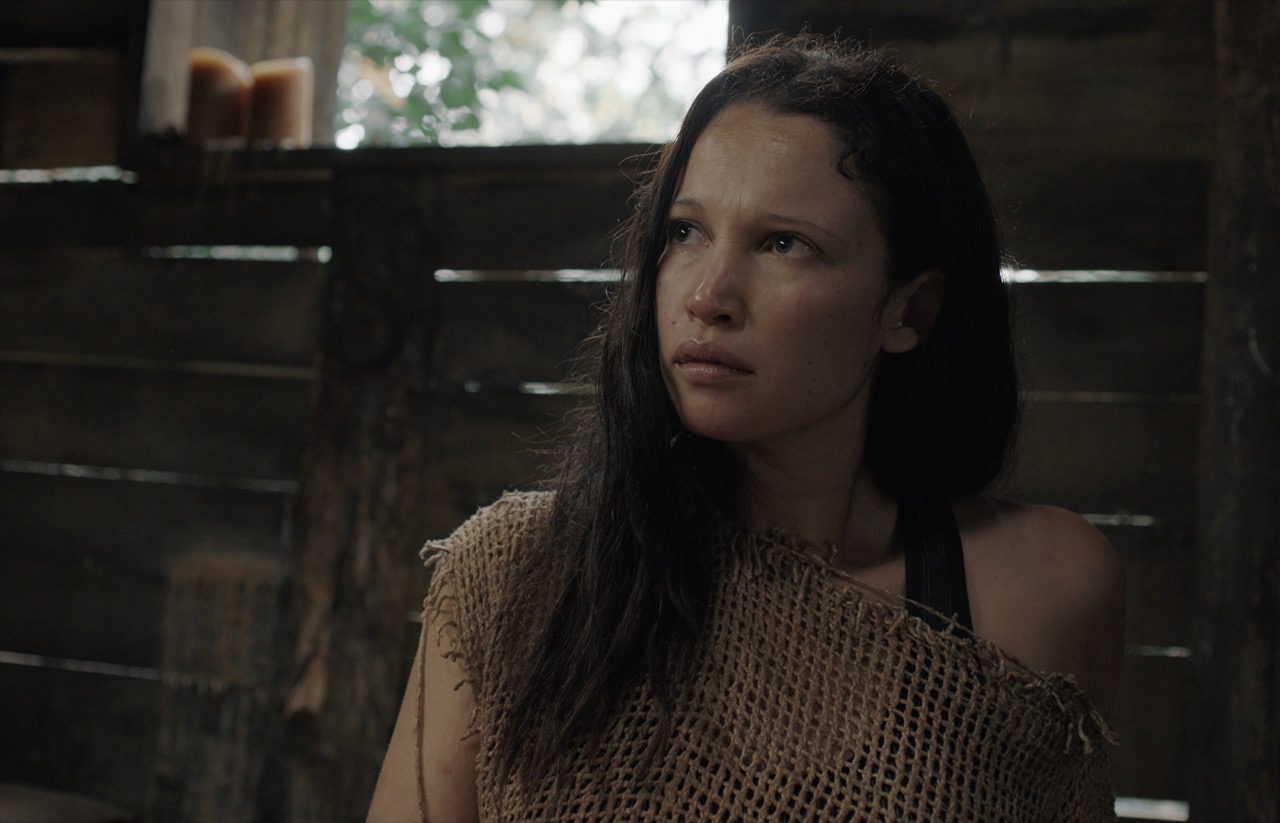 This supernatural horror film is a Thai-South Korean production framed as a documentary about shamanistic practices in Thailand’s northern Isan region. By implementing a fly-on-the-wall shooting form, The Medium witnesses a further increase in horror. It scrutinizes the traditional ideologies and mysticism in Isan. The story sees a shaman, Nim, being possessed by the spirit of Bayan, an ancestral God possessing women in Nim’s family for generations. This film promises some jaw-dropping scenes, with the last half hour being overly terrifying. 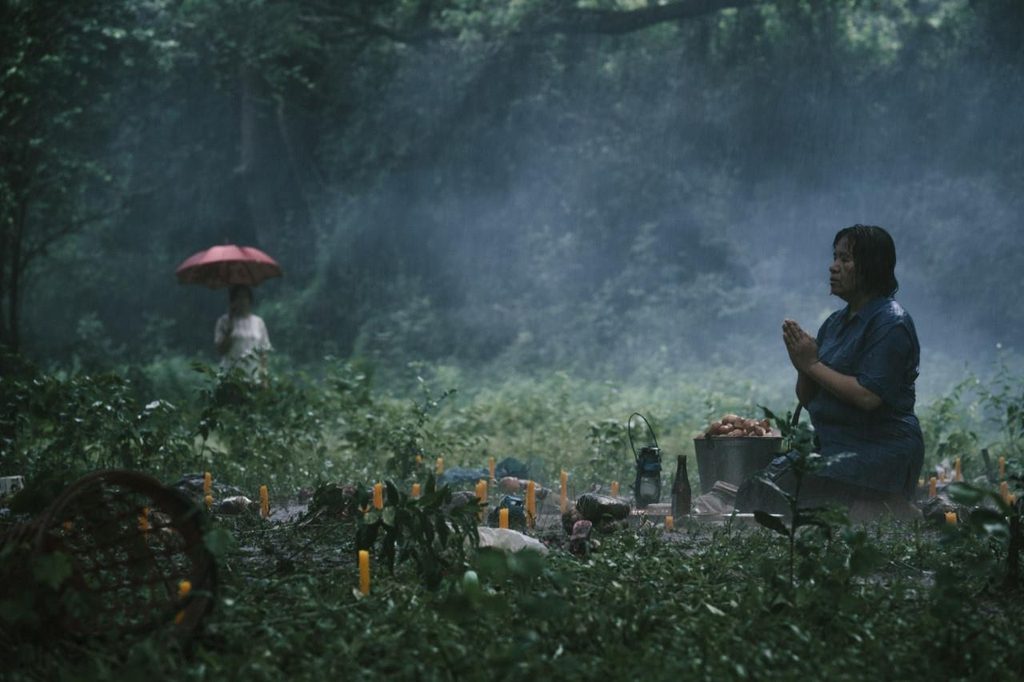 Also Read: Bhoot Police: Everything About The Indian Horror Comedy

The twelfth installment in the Halloween franchise and sequel to Halloween (2018), this slasher film certainly does not hesitate in the bloody parts. If you like horror films with bloodshed and violence more, then this might be the one for you this Halloween. However, the movie has received mixed reviews as critics haven’t sensed the energy that the prequel Halloween (2018) had, and many have pointed out the lack of character development in the film, which does not exactly take the story forward. Apart from the critics, those who liked the previous films of the franchise are definitely in for a treat with some serious gore and action in the 2021 film.

If you want to be among the first ones to view an upcoming horror-thriller film this Halloween, Antlers it is. The film is slated to release just two days before Halloween this year. The name itself sparks up different plots in one’s mind that the film could follow. The premise, though, paints a clear image as it follows a school teacher, Julia Meadows, from a small town in Oregon. Julia and her brother, Paul, who is the local sheriff, become worried about one of Julia’s students, Lucas, who is hiding a supernatural creature in his house. 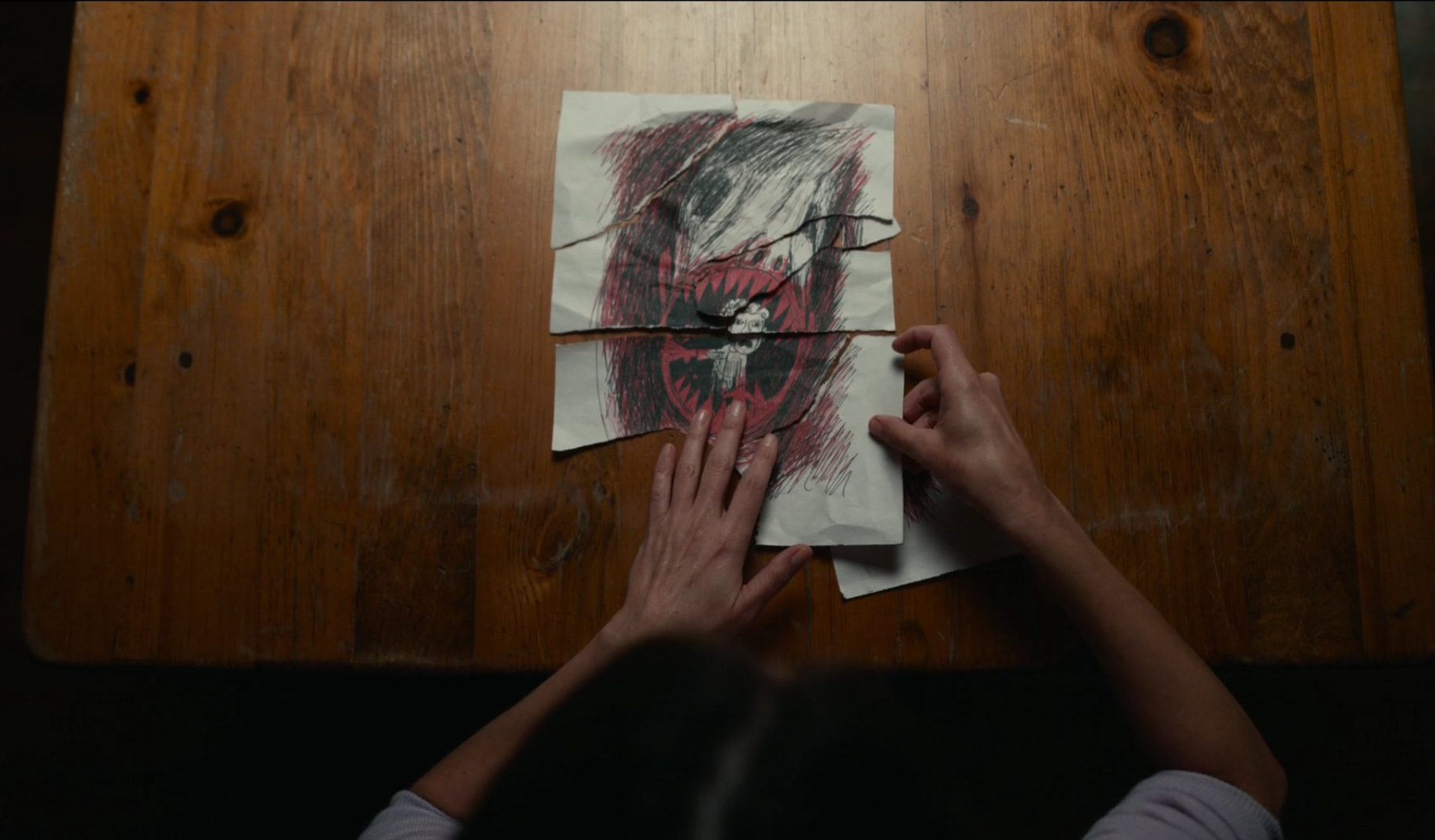 Among the list of horror films made this year, there is Malignant, which revolves around Madison Lake, a woman who begins having visions of people getting murdered. The intriguing part is that the murders are happening for real. A supernatural horror that is not that scary, but it certainly provides gruesome thrills with a vivid bonkers twist. It has been talked about in the horror community, although the film has garnered a mixed response.

A classic horror film, Scream is a dark comedy that is clever, funny, and rife with irony. A mysterious killer by the name of Ghostface targets Sidney Prescott, a high school girl. This begins a year later after her mother gets murdered. Since then, Sidney and her friends start getting some strange phone calls. The film mocks all the horror clichés that are loved by fans. The script of the film was originally titled ‘Scary Movie’. For all die-hard horror fans, this is a must-watch and an absolute treat for Halloween. 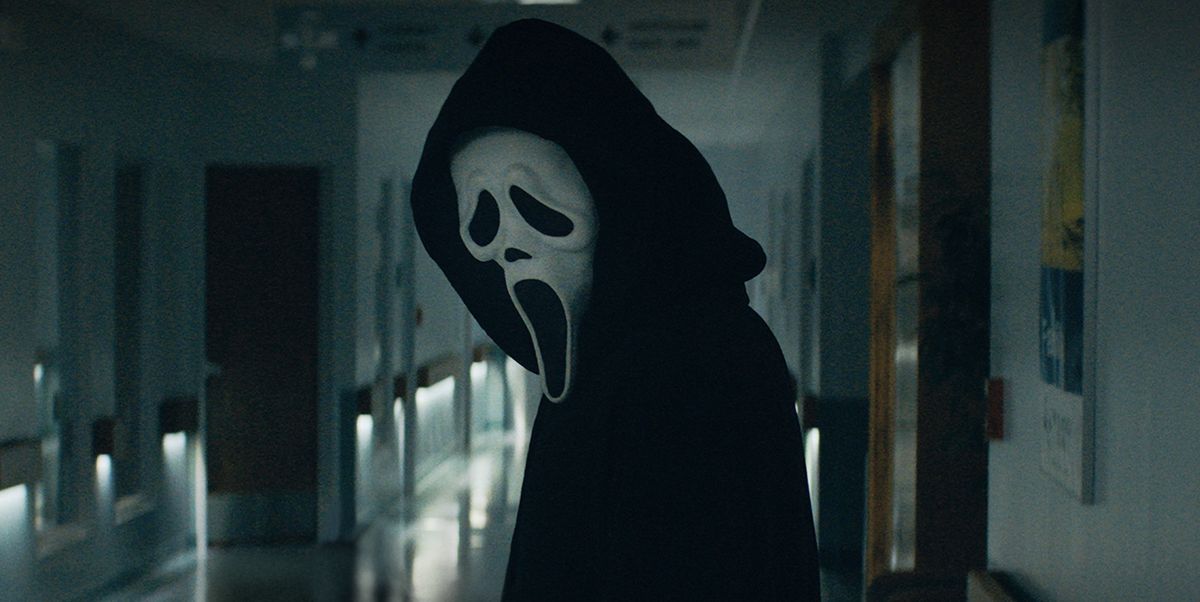 This 1982 film is another horror classic, and the basic plot of the film shows a family whose home is occupied by ghosts that kidnap the youngest daughter in the family, Carole Anne. Strange yet weird events occur at first, like the breaking of a glass of milk, bending of silverware, furniture moving on its own, along with other similar stuff. Carole Anne is the first in the family to sense the otherworldly forces. She is shown talking to people on TV. Poltergeist was a major commercial success, and it also attracted three Academy Award nominations. Fun fact – The skeletons used during the swimming pool scene of JoBeth Williams are real. Turns out real skeletons are cheaper than fake ones! 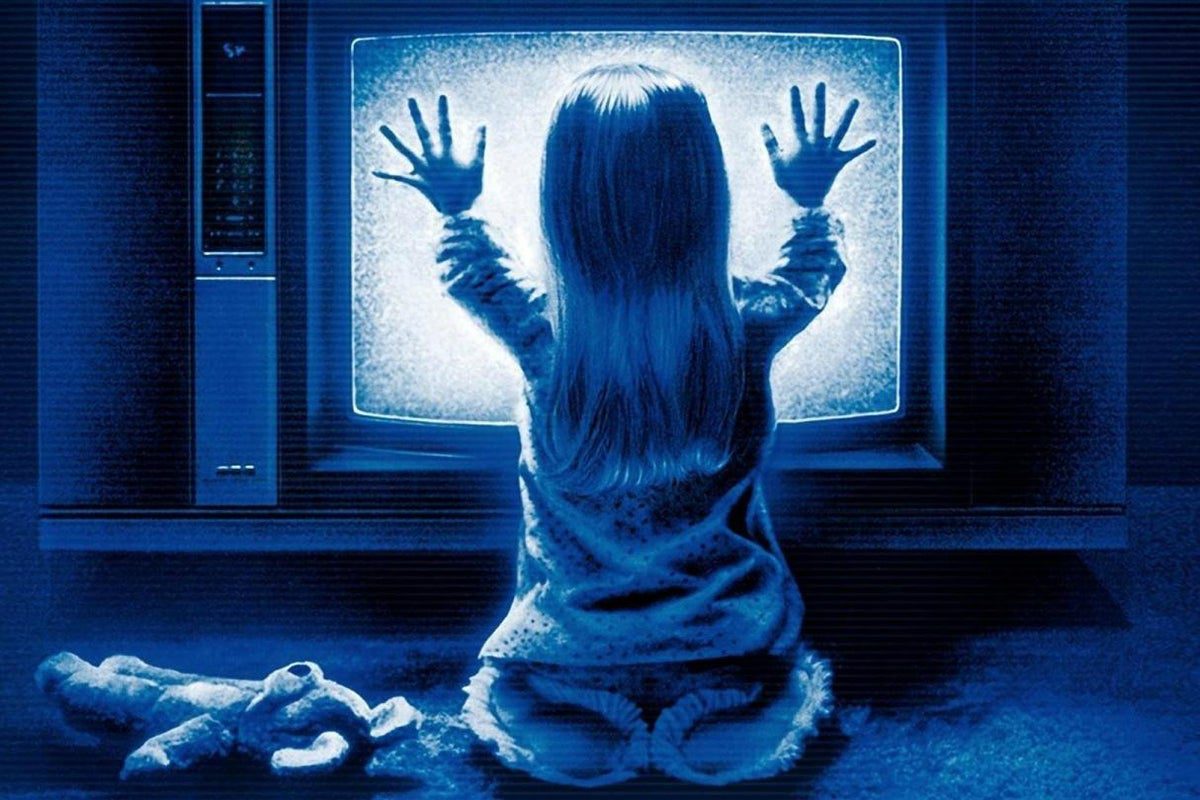 These were some different horror movies that we recommend you treat yourself to this Halloween.