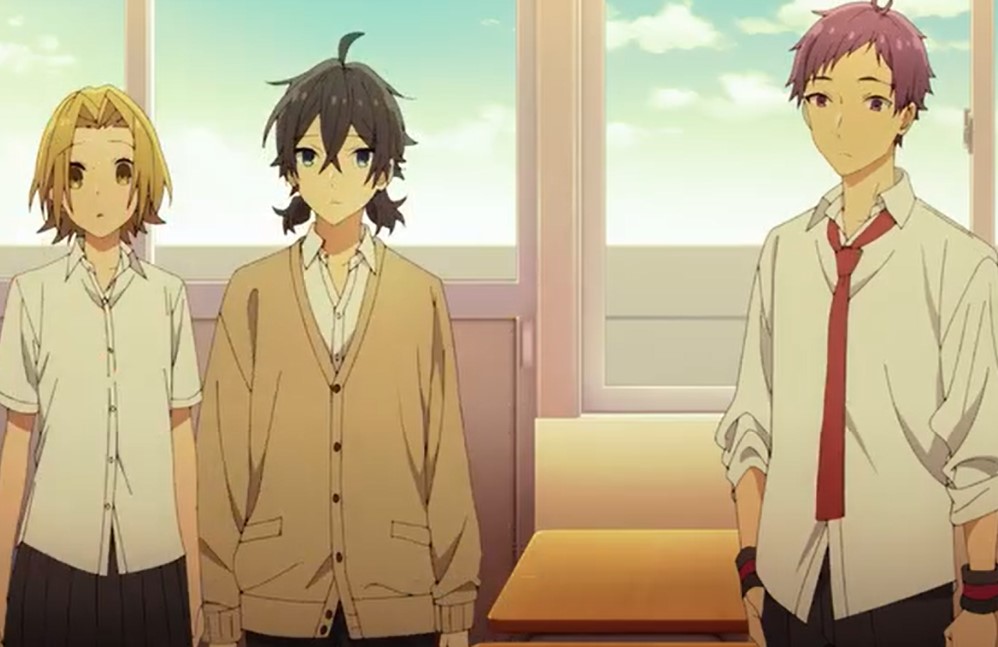 Hori gets annoyed when the girls praise Miyamura about his new looks. She slaps Miyamura at the back of his head. Hori heads out, telling Miyamura that it’s time to go. Ishikawa comments that it is not Miyamura’s fault. Miyamura follows Hori and asks her if she is angry because of those girls. Hori kept quiet, and Miyamura aks if she is mad at him. Horimiya is left with two episodes. Let’s find how the love story between the two continues.

Horimiya Episode 10 will be released on Sunday, 12 March 2021, at 12:30 AM, officially on Funimation and AnimeLab. Let’s take a look at today’s episode below.

Miyamura got called out by two punks who can’t believe it is him on their way home. When he looks at them, he realizes that those two punks are used to mock him at middle school. The punks used to say Miyamura is all gloomy and depressing. Tanihara comments that Miyamura is still an idiot. The two surround Miyamura, mocking him in front of Hori. They look at Horry and comment that she a weak chick that carries Miyamura’s bag.

The second guy told Tanihara to stop the chick might be Miyamura’s girlfriend. Hori asks Tanihara if he has done talking, and he prases Miyamura for his choice. Tanihara asks if Hori is aware of Miyamura’s past. He also asks Miyamura to talk for himself, and Hori asks them for the last time if they have finished talking. They both look at Hori, and they notice that she is angry. Hori beat the two punks to a pulp. 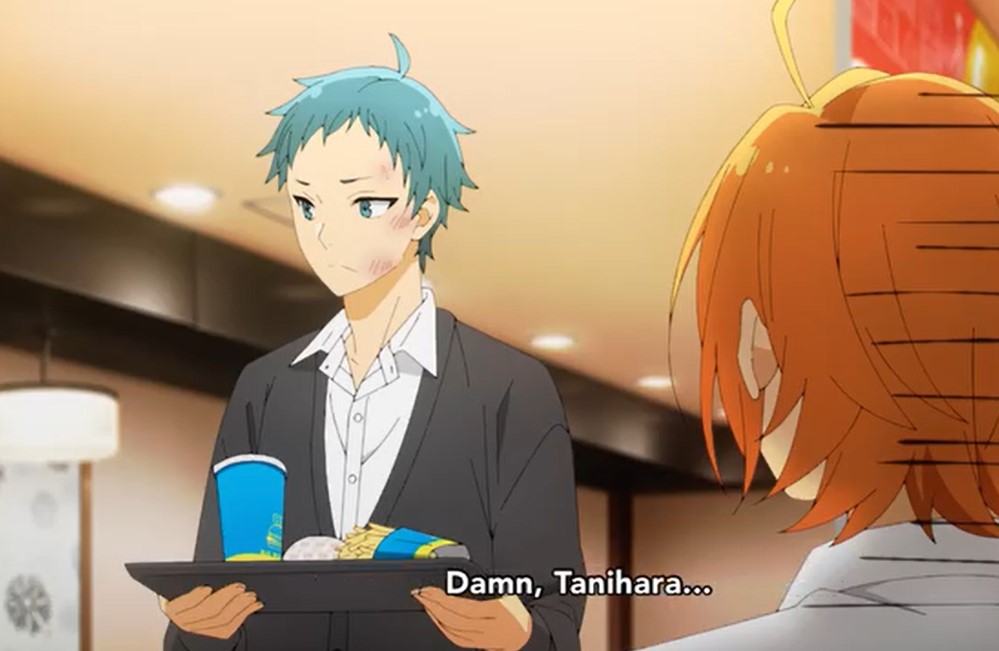 When they are leaving, Hori told Miyamura that she had vented her anger on those two guys. Miyamura just smiled, and he is glad that Hori is back in her mood. Hori told him that she couldn’t stand the two punks mocking Miyamura. Meanwhile, Tanihara visited a restaurant and met with Shindou. Shindou notice bruises and pulps on Tanihara’s face. He asks if Tanihara has started to take on Karate classes.

Tanihara reveals that he met with Miyamura on his way here. Shindou said he remembers that Tanihara used to tease Miyamura in middle school. Tanihara realizes that he used to do whatever he likes with Miyamura. He asks Shindou about Hori and if the two are dating. Shindou replies that the two are dating, and Tanihara must not ever think about teasing Miyamura. Shindou reveals that Miyamura has changed, and he is unbeatable.

Tanihara thinks it is a joke since Hori was the one who fought for Miyamura. Shindou notices that Tanihara can’t get Miyamura out of his head. Tanihara can’t show that he cares about Miyamura. But he shows it by teasing Miyamura about his life. He is worried that now he no one to tease since Miyamura has a girlfriend. At Hori’s home, Miyamura helps Hori to wash her plates.  He thanks her, and Hori wonders why he is thanking her. 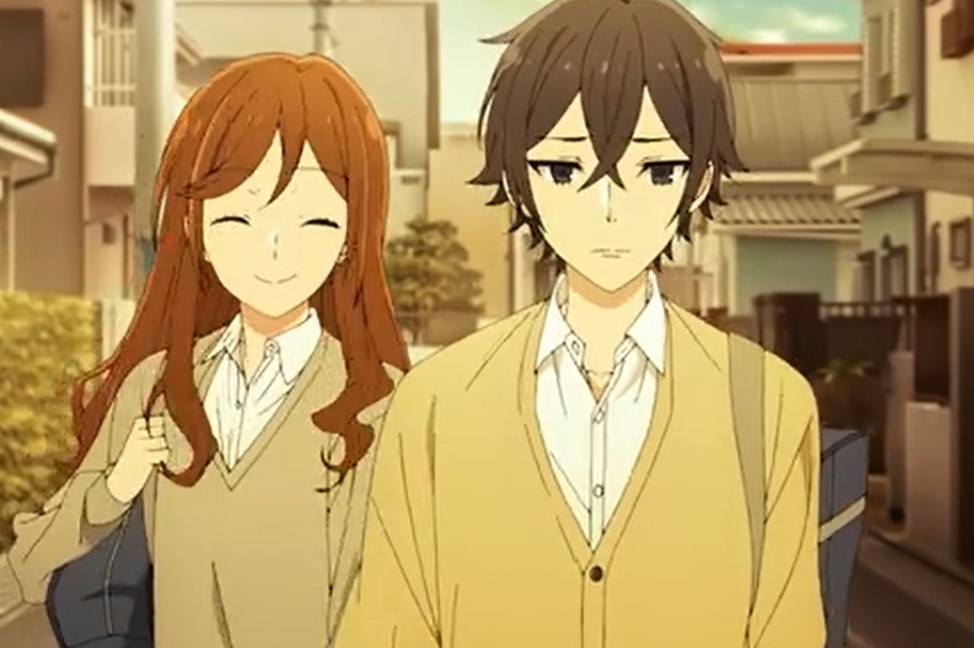 Miyamura is glad that he has someone who can get mad on his behalf. The next day Hori asks Miyamura to him a task with him. Shindou was listening to the conversation, and he thinks that it is something involving romance. He follows the two to see what is going on. Shindou gets tired of following them, and he appears in front of them. He asked Miyamura about it and said he could help if Miyamura is afraid.

Miyamura told Shindou that it is not what he is thinking. Shindou asks if it is not about romance. Miyamura took Hori and head to complete their task. Hori met with the two punks again near the mall. The third guy joins them, and they were littering the place. Hori told them to pick up their mess. The third guy asks who the hell is this chick, and the other two punks realize that they will be beaten. They pick up their mess quickly.

They told the third guy to relax, or he will be beaten. Miyamura arrives s and slaps Hori in front of the three punks. The trio notice that Miyamura is not the guy to mess up with. Miyamura and Hori left the trio alone. When they reach the shops, Hori is glad that their plan has worked. Those punks will never mess up with Miyamura. Tanihara realizes that he wanted to apologizes to Miyamura, but he never has the courage to do so.

Read Horimiya we will meet again next week with the update of the second last episode.