Horimiya is a Japanese shonen manga series which is written and illustrated by HERO. The romantic-comedy manga is all set to develop its first anime series adaptations, which will release sometime in the year 2021. This article will find out about the release date of the anime and other significant pointers of the upcoming drama.

I am sure fans are always eager to sneak-peak into the details and glimpses of the upcoming shows and dramas. However, we can provide you with some of the spoilers of what the show is all about, gathered by official sources for our audience. The story of Hiroshima (Hori-san to Miyamura-kun) will feature Hori and Miyamura, who attended the same high school and were brought together by their individual secrets. Hori is portrayed as a popular and intellectual girl who is liked by all of her classmates.

Nevertheless, she is a completely different person at home, where a new side of her personality will be seen. On the other hand, Miyamura is a tech expert and does not really befriend others. Like Hori, he also conceals his true personality from the world and hides his true identity. One day, they both bumped into each other, which will lead them to build their relationship from being friends to being a romantic couple.

When is the anime releasing? 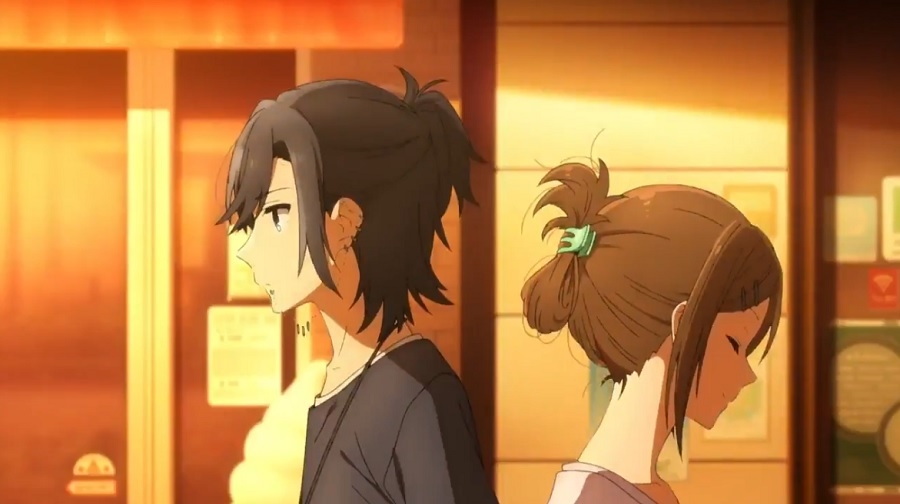 Talking about the release date of the anime, the series will premiere in January 2021. However, any specific release date has not been announced by the makers of the show. As per the sources, a release date will be announced shortly by the end of this year. Some resources are also speculating that the release window will only apply to the viewers of Japan, which ultimately means that fans worldwide will have to wait for the global release of Horimiya anime. Digging some more further details about the show, the anime will be produced by CloverWorks and directed by Masashi Ishihama. The anime’s main protagonists include Kyoko Hori and Izumi Miyamura, who will be voiced by Haruka Tomastu and Koki Uchiyama, respectively.

Main Plotline of the show

As far as the main story is concerned, Horimiya is a tale about Kyouko Hori, a high school student and very intelligent and popular; however, she hides her true self from the outside world. Her parents are workaholics and travel abroad all the time. Her love interest is the character named Izumi Miyamura, who is an avid otaku and is a good person in reality. These two opposite characters cross their paths with each other and become friends. The friendship soon turns into a romantic relationship, and there kicks off the story of these two young individuals.

Read: Fruit Basket season 3 and Dead to Me season 3. 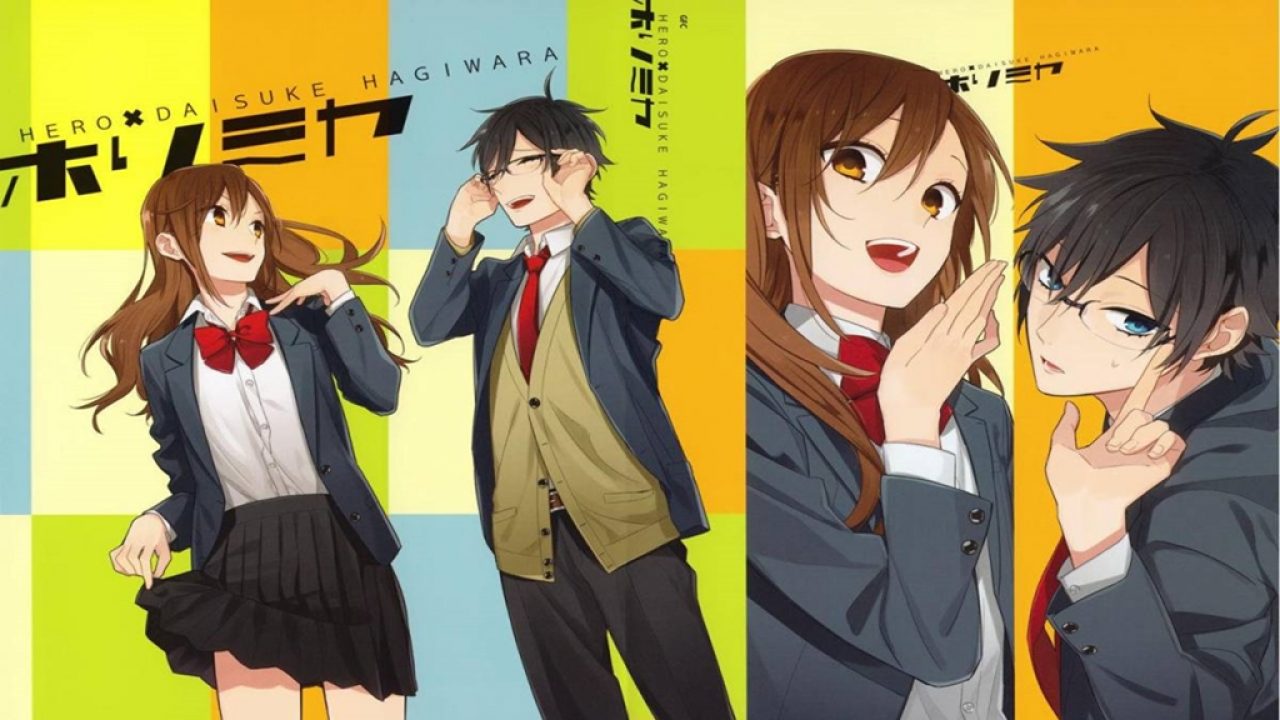 An official trailer of Horimiya was launched on September 21, 2020, on the official channel of YouTube AnimeTV, and the anime will premiere on Tokyo MX and various other channels. The trailer features the main leads of the series where they introduce themselves to the audience and how, in the end, they will confide in each other. The channel has also launched another trailer; however, it is region-bound and is not available for the audience worldwide.