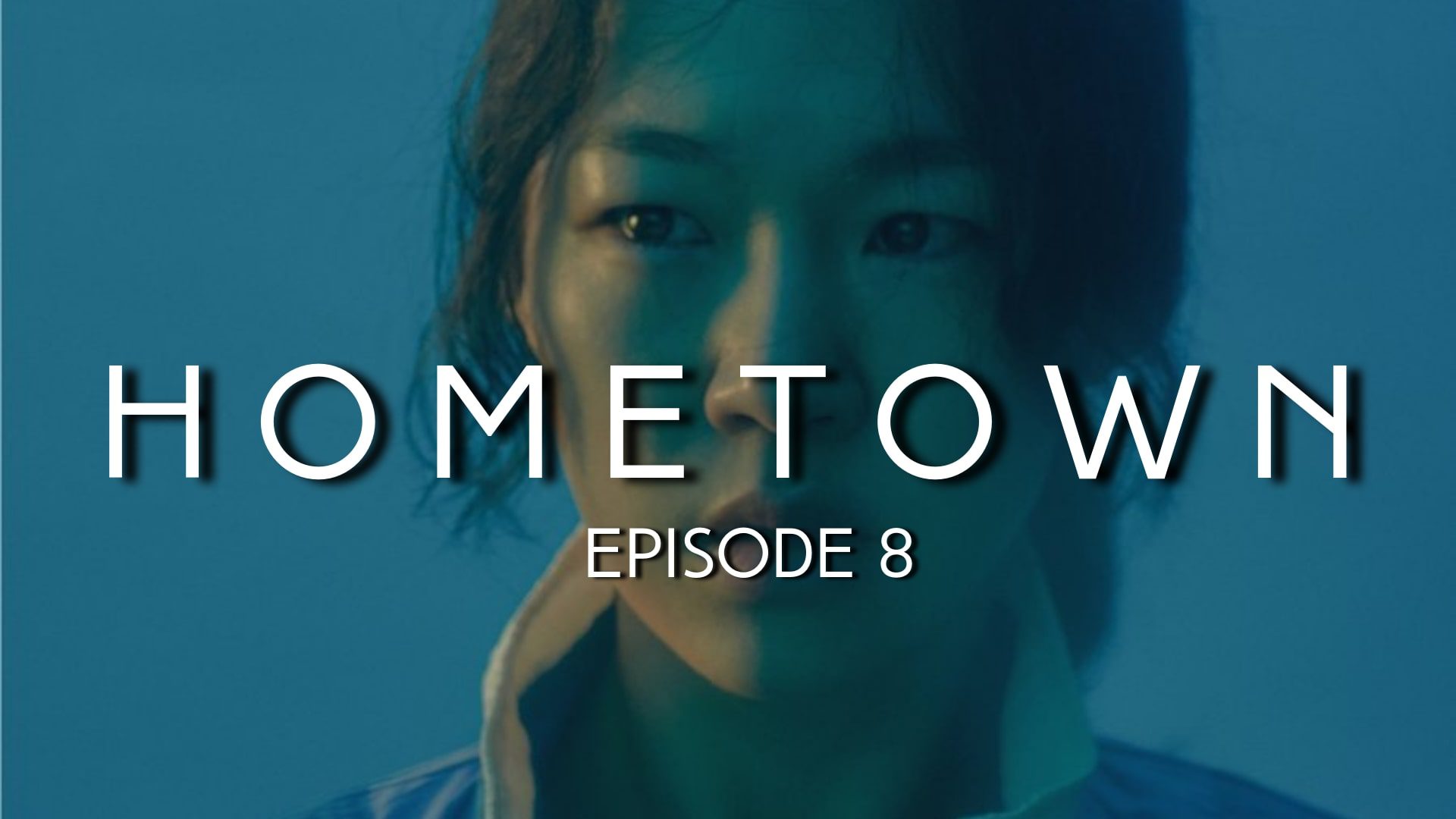 Those who are waiting for Hometown Episode 8 will not have anyone because it’s releasing soon! The mystery thriller drama Hometown shows the sinister side of society. No wonder it is not something everyone can handle. So far, the cast has shown raw emotions throughout all seven episodes. The latest episode unveils more about their past incidence. It is shown that all characters are linked to one another before the terror attack happened in the past. We are also getting closer to the closing. However, what Hometown’s ending has in store for viewers, only time will tell.

The latest episode shows Cho Jung Hyun declares to investigate privately and informs the same Cop Choi. She also comes to know about Si Jeong and his wife Choi Kyung Joo’s death. The news hunts her down. However, she continues her investigation with Kang Yong Tak and his buddy. While doing so, she encounters a shadow from the past, Im In Gwan. Cho Kyung Ho gives an interview and even reveals that he and Cop Choi’s wife were together in the past. It shakes Cop Choi’s whole world. Everything seems so vague at this point. Therefore, Hometown Episode 6 will enlighten about their history, especially One Family Welfare Center.

Episode 7 of Hometown begins with Jung Hyun informing Cop Choi about her decision to do a private investigation and find Cho Jae Young on her own. She learns about her friend Choi Kyung Joo and her husband Si Jeong’s death which shakes her to the core. With Yong Tak’s help, Jung Hyun discovers an abandoned factory. However, there she encounters Im In Gwan, who was the director of One Family Welfare Center. It seems she does not remember much about her days at the welfare center. Meanwhile, Kyung Ho gives an interview where reporters ask whether he is the Guru. He replies anonymously. 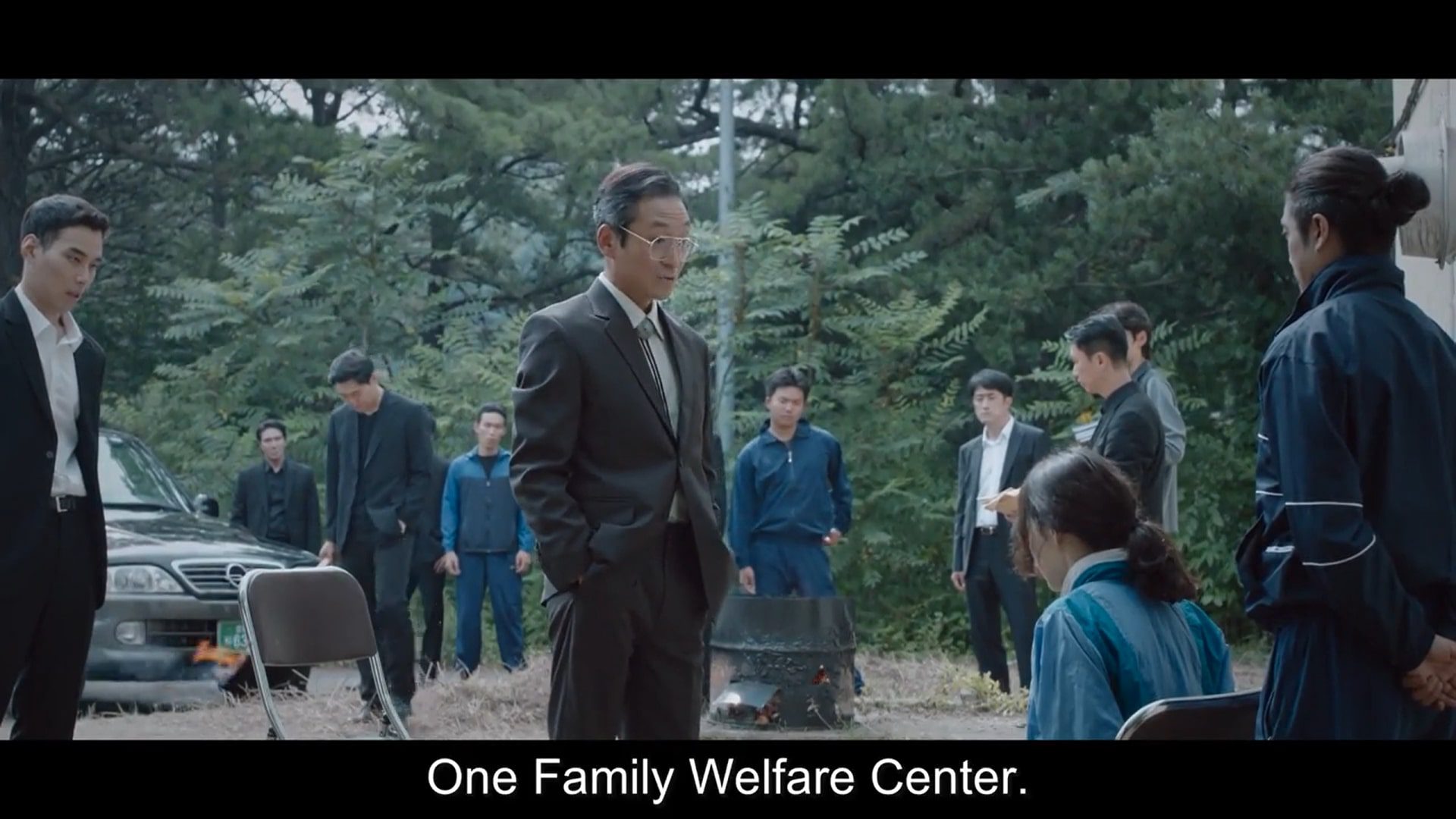 During the interview, Kyung Ho shares about Cop Choi’s Im Se Yoon’s affair with him. His mother also tells something similar to Jung Hyun when she asks about Im In Gwan. It turns out that Im Se Yoon was Im In Gwan’s daughter and used to be very gentle and caring to Jung Hyun. The episode also exposes Jae Young’s side of the story. She has to live with strange religious people only because she has Guru’s blood. By ending, Jung Hyun finds Jae Young’s recoding. It will be a helpful clue while finding Jae Young. Hometown Episode 8 will present more about their past event and Jae Young’s struggle to find a way out of the strange religious group.

Hometown Episode 8 will be released on 14 October 2021 at 10.30 pm KST on the tvN channel. The mystery thriller Hometown kdrama has already completed its half journey. Still, many things are uncleared, and that makes the storyline more intense. The drama premiered on 22 September 2021. It contains 12 episodes. If the episode schedule does not change, the kdrama will conclude on 28 October 2021. Every new episode of Hometown Korean drama releases on Wednesday and Thursday on tvN. Each episode airs for a 60-65 min duration.

South Korean viewers can watch Hometown Episode 8 on tvN network at 10.30 pm KST. As for international fans, Hometown Korean drama is available on WeTV. It is only accessible with a VIP subscription. Therefore, after creating an account, you will have to select a subscription plan according to your choice. Then only you can watch Hometown on WeTV. If WeTv is not accessible in your area, you can watch the kdrama on various unofficial sites, such as Dramacool or Dramanice, etc. 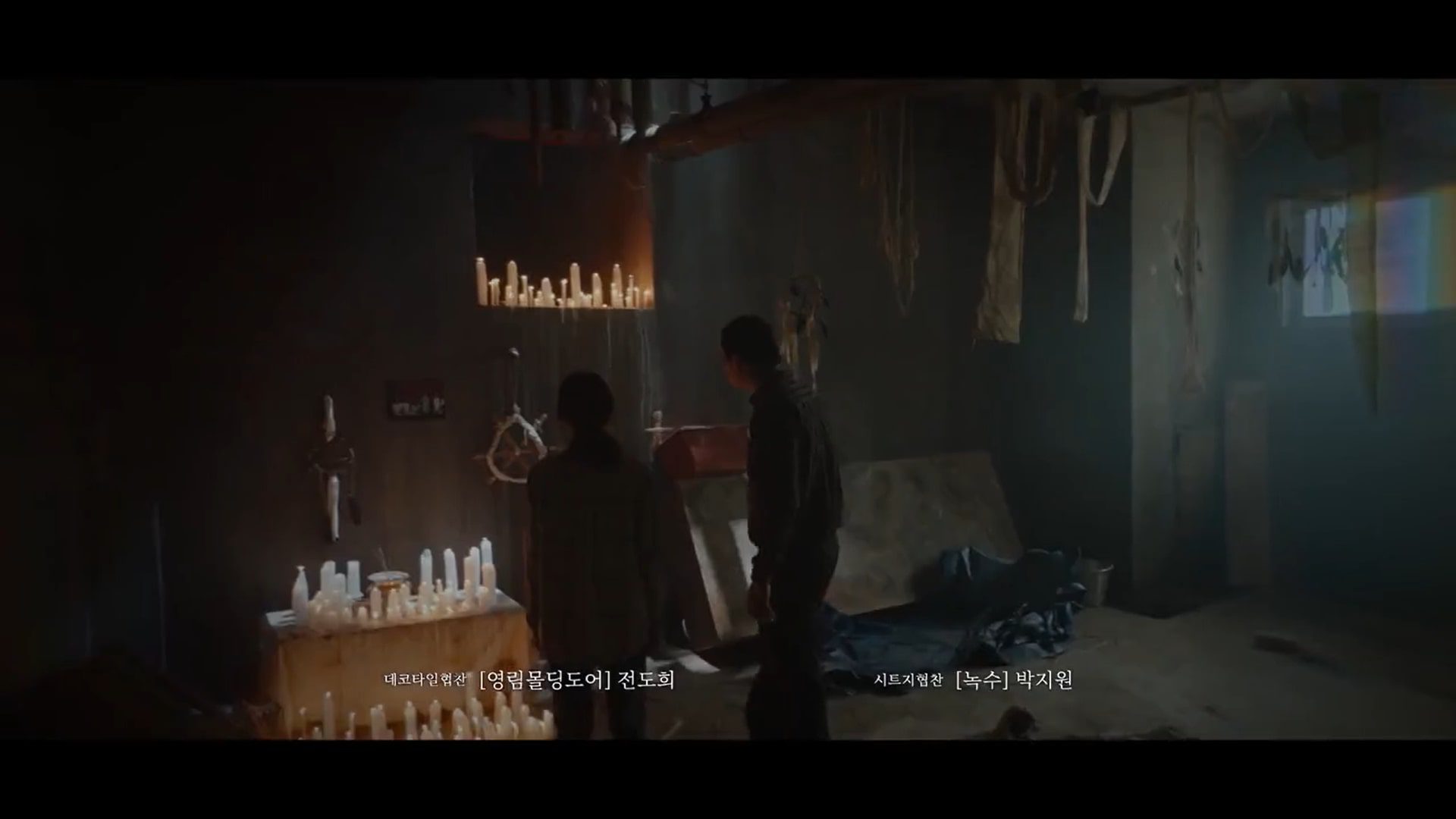 What To Expect In Episode 8 of Hometown?

The suspense is going to continue in Episode 8. The preview shows Cho Jung Hyun will continue her investigation with Kang Yong Tak. They will discover a new place that is related to Guru. However, it will complicate their investigation more. Police officer Choi will decide to step in and open the case. However, high authorities will not permit it easily. Whoever watches the videotape will fall into the trap and become the next victim. To stop this, Cop Choi may work together with Jung Hyun.

Meanwhile, a new danger is coming towards Jung Hyun and her team. While investigating, Yong Tak will encounter another life-threatening attack. Will he survive this or lose his life? Cho Kyung Ho will also make his next move. It seems he clearly knows what will happen next. Cop Choi and Cho Kyung Ho are linked with their entangled past. We will also learn more about Im Se Yoon and her father, Im In Gwan. He was the director of One Family Welfare Center. In short, Hometown Episode 8 will bring more mysterious and unsolved puzzles for viewers to enjoy!