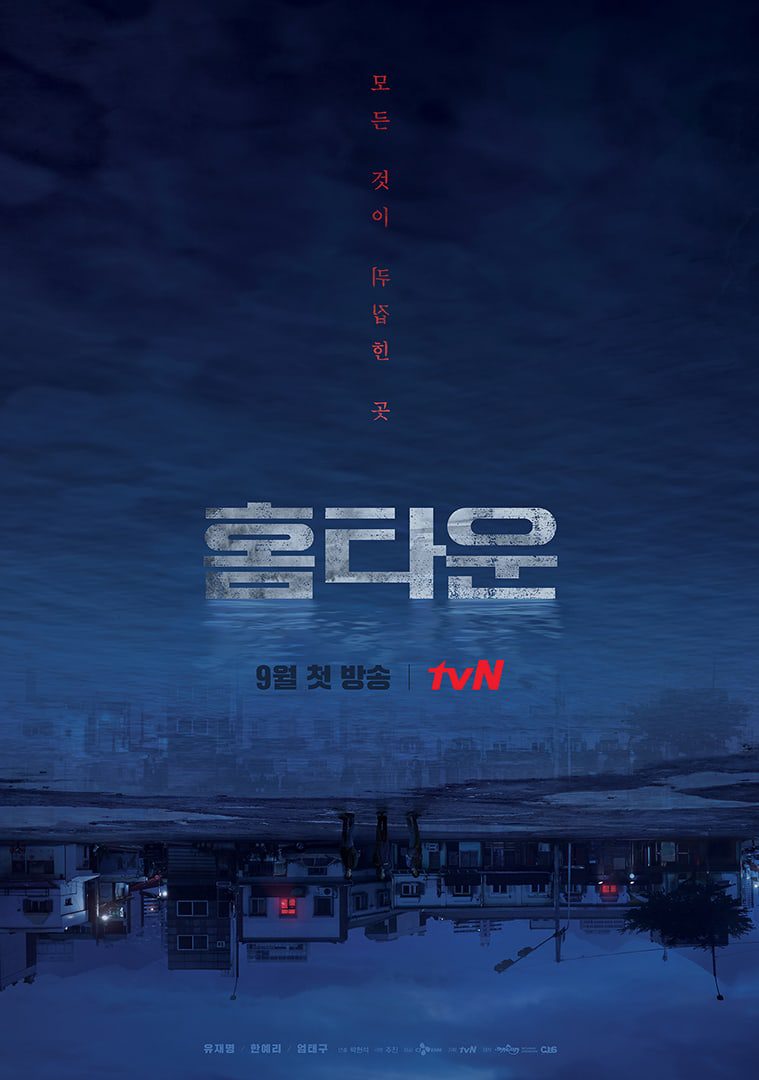 Today’s article centers around the ongoing South Korean Television series Hometown. In this article, you will get to know all about the 2nd episode, cast, and other information. The episodes of the series go on air twice a week, Wednesday and Thursday respectively. It is generally seen that the majority of the k-dramas are of 16 episodes, however, this drama consists of a total of 12 episodes. Park Hyun-Suk is the director of the drama who is famous for previously directing dramas like Uncontrollably Fond among others. The series occupies the time slot of 10:30 pm KST. This drama has gained commendable ratings in the first two episodes and now viewers are eagerly waiting for the arrival of the next episodes.

The thriller series centers around a tragic incident that changed the lives of the people and also their families involved. The story is set in a rural area that once experienced a hazardous incident that killed hundreds of people. The investigation concluded that it had the involvement of a terrorist. Ten years after the incident took place, a murder case made the detective who was in charge of the case rethink the involvement of the terrorist in it with a mysterious tape recorder that indicates something related to a series of serial killings.

Hometown Episode 3 will release on 29 September 2021 on its original network tvN. Like other kdramas, this drama has a duration of more or less 1 hour. Till now only 2 episodes have been released. This drama is based on the thriller genre. Although there are many kdramas based on this genre still, this one places something new on the table.

The episode starts with a girl hurdling up to the police station to lodge a complaint. However, after hearing from her the police got no concrete answers. Even after constant asking, she kept blabbering about the presence of a woman in her home. Upon reaching home she sensed something unusual in the washroom. Her mother realized after a moment that she is gone. Suddenly the phone rings and it is shown that a hand grabs the girl’s mother from behind and the door closes with horrendous screams coming from behind it.

The scene cuts to detective Choi Hyung In who was having a conversation with some officials regarding the incidents that happened before the Cheonyang Plant case in order. (We still don’t know what exactly is the Cheonyang Plant case maybe that will be revealed in the later episodes). He recalls the first case where the victim was stabbed eight times in her neck. The victim was a woman and her daughter was identified as Lee Kyung-jin who was missing. He visited the crime scene along with fellow detective Lee Si-jeong. Meanwhile, a mysterious tape recording was found by some school students. 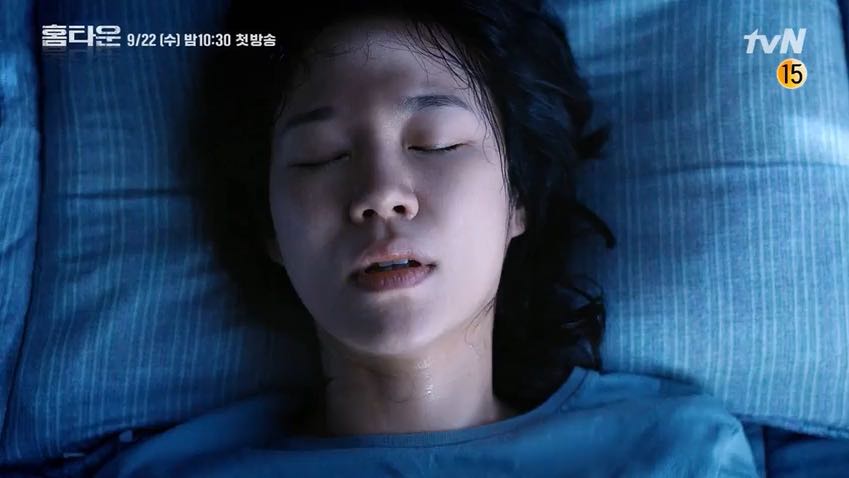 A still from the drama Hometown
Credits- AsianWiki

On the other hand, Jo Jung Hyun is trying to mend her life which was once affected by her brother Jo Kyung Ho. He was the main culprit behind the nerve gas incident that happened many years ago. She lives with her niece Jo Jae-young. Back at Jo Jae-young’s school she received a letter but couldn’t see the sender. The episode ends with Jo Kyung Ho being investigated in prison about the crime he committed.

The drama centers around a series of murderous crimes that happens in a small town that previously experienced a horrendous mass murder committed by a terrorist. Episode 2 starts with showing the year 1989 when Jo Jung Hyun was just a student. She along with her classmates went to a restricted section where they find some unusual writing on a piece of board. That day when Jung Hyun returned home her mother informed her that her brother has returned home from Japan. However, he was not alone. An infant was sleeping on her mother’s back. Jung Hyun got to know that infant is her niece Jo Jae-young.

10 years later, Jo Jae-young has gone missing. The prosecutors are trying to find her however they are not getting a lead. They only found her cellphone in the middle of an estranged forest. Meanwhile, detective Choi Hyung-in and Lee Si-jeong along with the police visit the school where Jae-young and Lee Kyung-jin are. Jae- young’s friends reveal that they got hold of a mysterious tape recording. According to them, it was meant for increasing concentration power, however, there was something seriously wrong with it. The detectives meet the security guard only to find out that Kyung-Jin visited her school before going missing. There also she mentioned about that woman whom she’s been seeing. While driving to the crime scene detective Choi Hyung-in reminiscence about the horrifying incident that took his wife away from him. 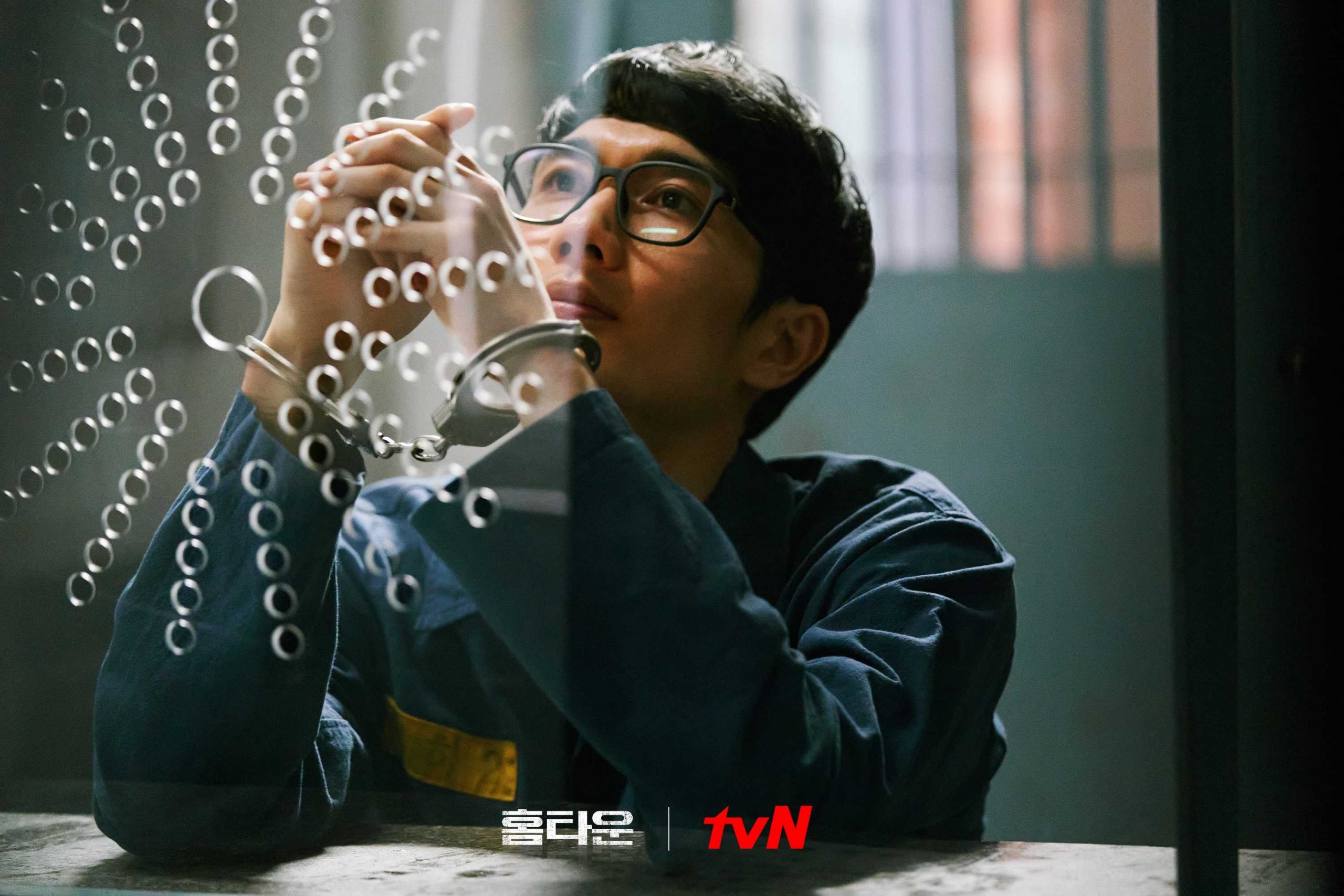 On the other hand, Jung Hyun gets to know that her niece was still in touch with her father who was the main culprit behind the nerve gas incident. Meanwhile, in the prison, Jo Kyung Ho is being interrogated for the crime he committed. He mentions some kind of experiment though what it is about will be revealed in the upcoming episodes. The episode ends with police discovering a girl’s body and Jung Hyun remembering something from her past.

What To Expect From Hometown Series Next Episode?

In the next episode, maybe there will be a revelation about Jo Jung Hyun’s past, something that still haunts her. Moreover, there will be information about the unidentified woman who Lee Kyung-jin saw.

If you want to know more about what’s going to happen, watch Hometown (2021).