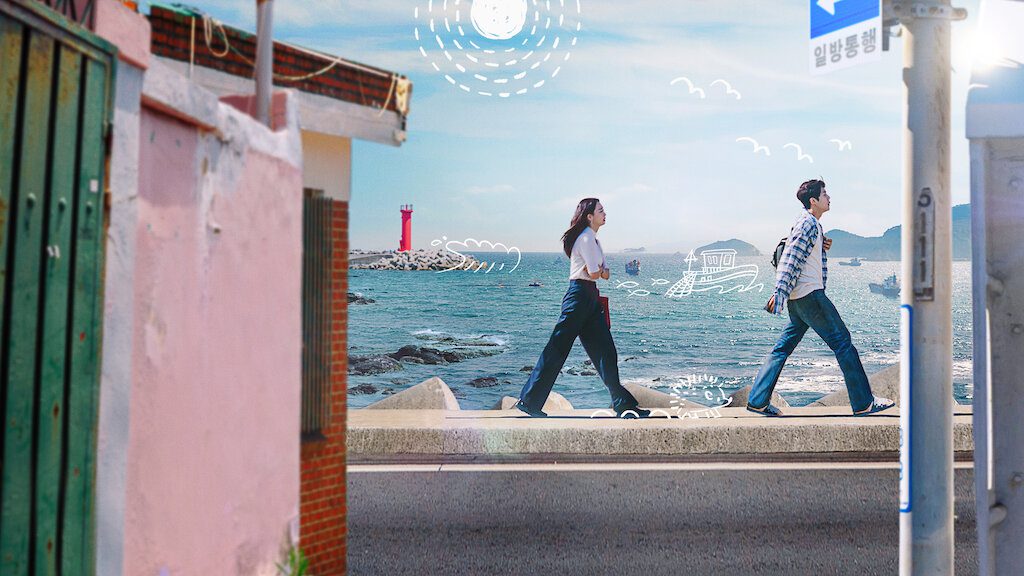 The ongoing South Korean television series titled “Hometown Cha-Cha-Cha” is receiving many praises and appreciation from its audience and critics. With every episode of the show, its ratings are increasing drastically, and the speculations tell us that it has extreme chances to do well. The series is a remake of a South Korean film titled “Mr. Handy, Mr. Hong” by Kang Seok-beom and Shin Jung-goo, which was released in the year 2004. Starring Shin Min-a, Kim Seon-ho, and Lee Sag-yi, the remake drama is written and directed by Shin Ha-eun and Yu Je-won respectively.

As per many reports and official announcements from the creators of the series, there will be a total of 16 episodes in the series, each of 70 minutes runtime approximately. The series being an internationally licensed Netflix Original K-Drama series, has obviously been the headline for many media outlets and a huge buzz for all the social media platforms. The cast of the show is being praised for their strong screen presence, and overall, everyone is loving the storyline.

There is a lot to talk about in this new drama series, and first, we are going to tell you about the time schedule of each new episode released on Netflix. So, what are we waiting for? Let’s take a dive in and figure out everything about the series.

Hometown Cha-Cha-Cha: What Is the Episode Release Schedule Like?

The first episode of the show premiered on tvN on 28 August 2021. The new episodes are coming up every weekend i.e., Saturday and Sunday at 21:00 (KST) for the next eight weeks. As we mentioned above, the show is internationally licensed as Netflix Originals thus it is also streaming on the platform. Produced by lee Dong-gyu and Lee Sang-hee, the series is under the production company Studio Dragons. The first episode of the show first aired on the South Korean distributor station at 9 PM local time and arrived on Netflix on the following time schedule:

The episodes will broadcast following the schedule:

If there are no interruptions or breaks in between then, the final season will definitely air according to the given schedule i.e., on 17th October 2021.

Also Read: How To Watch Raise Me Up K-Drama?

Hometown Cha-Cha-Cha: Who All Are in For the Cast?

The main leads of the show are Shin Min Ah (Yoon Hye Jin) and Kim Seon Ho (Hong Doo Shik). So far, both of them are hugely appreciated for their screen presence and fine acting skills in the show.

Apart from the leads, there are others too who are stealing the show with their extraordinary performances. Known for his role in dramas like Youth of May, Once Again, and When the Camellia Blooms, Lee Sang Yi is playing the role of Ji Sung Hyun in the drama. Lee Suk Hyeong, who is known for his role in Lovestruck in the City, is playing the character of Kang Do Ha. Jo Han Chul, known for his recent appearance in the beloved drama named Vincenzo, is appearing in the role of Oh Chae Jun.

Other than them, you can also spot When Time Stopped’s star In Gyo Jin in the role of Jang Yeong Guk. Lee Bong Ryun playing the character of Yeo Hwa Jeong and Kim Min Seo as Ju Ri in the drama. Crashlanding on You’s star Kang Hyung Suk is also playing the part of Choi Eun Chul in the series.

Also Read: Lovers Of The Red Sky: The Cast Of The K-Drama

Hometown Cha-Cha-Cha: What Is the Plot of The Series?

The drama portrays the blossoming relationship between Yoon Hye-jin and Hong Du-sik. Yoon Hye-jin has been portrayed as a righteous, intelligent, and beautiful lady who moves to a seaside village of Gongjin from a big city after losing her job as a dentist. She is fired from her post after she revealed that one of the head doctors of the clinic has been stretching the treatment of a patient for no reason, just for profit. 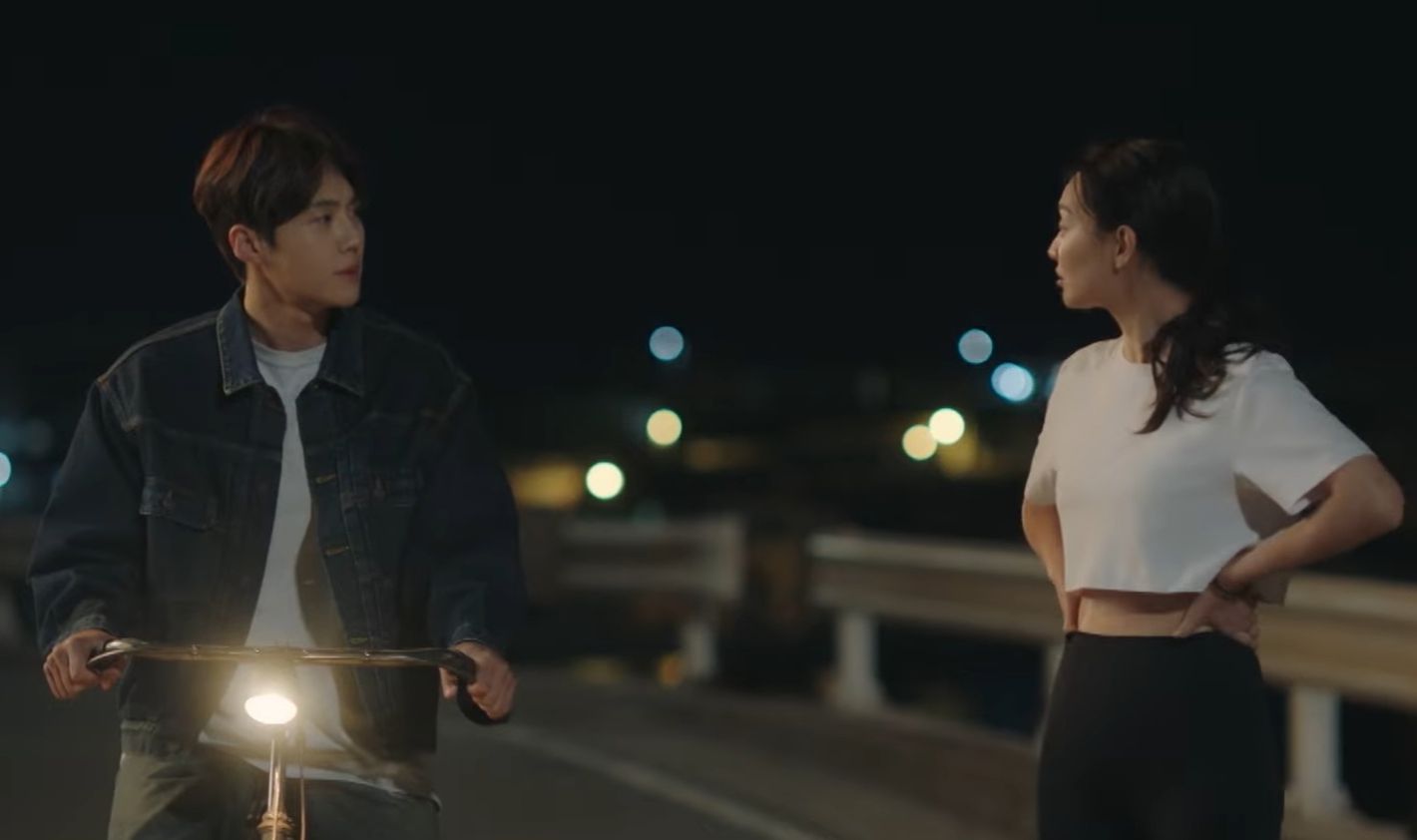 In the village, she crosses paths with Mr. Hong, who is a high-esteem citizen of the village. He is loved by all the villagers as he helps them in every job and also takes care of the elders. Eventually, they develop a liking for one another and helps each other out of trouble.

Also Read: How to Watch Touching You K-Drama?