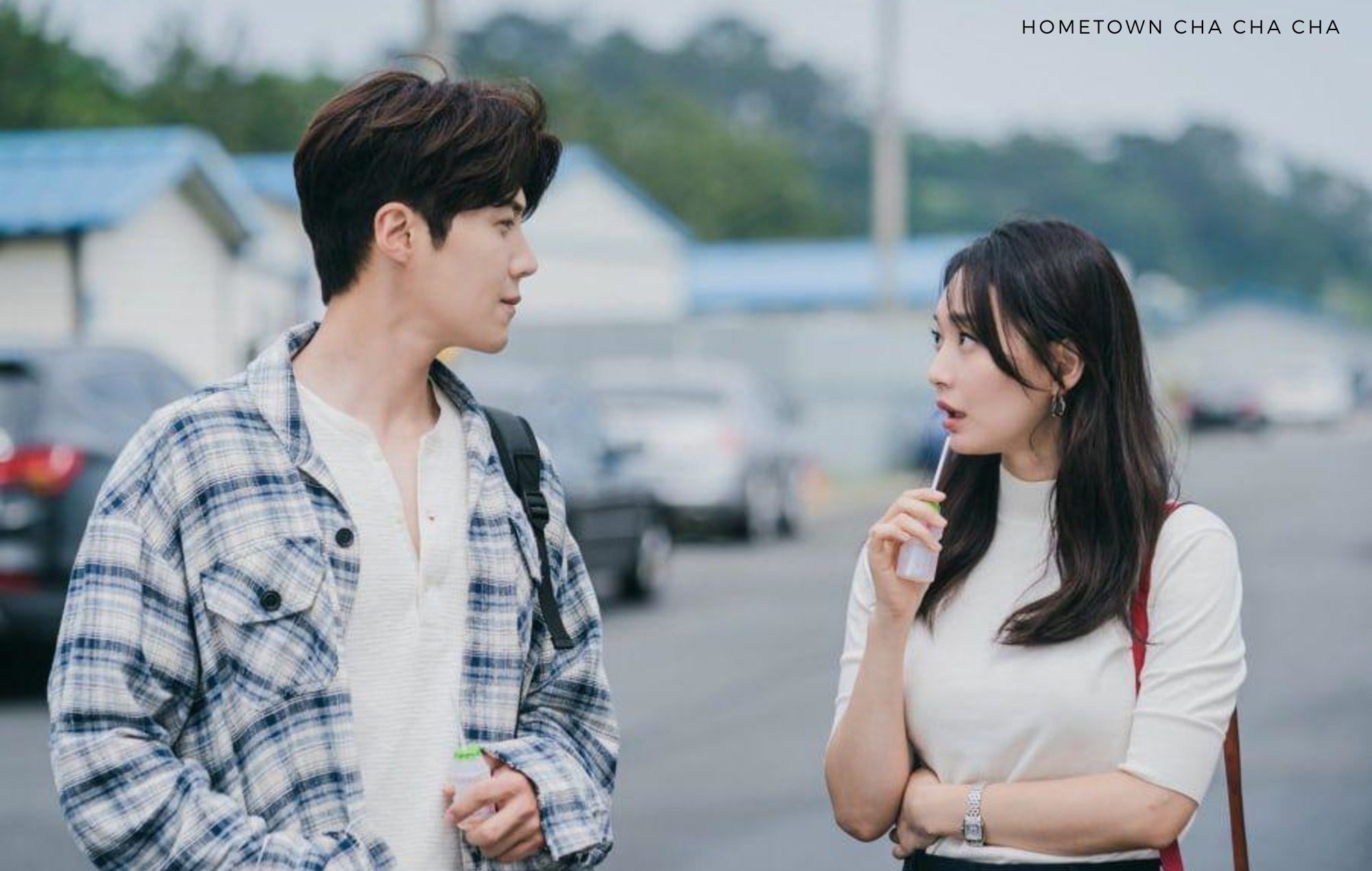 The much-awaited  Kdrama starring Shin Min Ah and Kim Seon Ho Hometown Cha Cha Cha is all set to premiere. Kdramas have become a prominent part of the Entertainment sector all around the world. Due to their popularity, it’s essential to have all the details, from their release date to cast to the plot. Thankfully, we have all the deets on Hometown Cha Cha. Plus, tvN has also dropped new teasers and trailers for the new drama. So, gear for a fun drama coming your way this August.

Based on the movie, Mr. Hong, the tvN drama will tell the story of Hong Doo Sik (Kim Seon Ho), who is strangely good at doing odd jobs. On the other hand, Yoo Hye Jin (Shin Min Ah) is a passionate dentist. She has decided to shift her life from the city to seashore village Gongjin. Now, the adventure awaits when Yoo Hye Jin and Hong Doo Sik will interact and magically fall in love (Too much Kdrama watching syndrome).

Yoo Je Won (The King: Eternal Monarch, Hi Bye, Mama!) will be helming the drama. Meanwhile, Shin Ha Eun (Argon, The Crowned Clown) is penning down the script. With the cast and crew so good, let’s know when Hometown Cha Cha Cha is releasing?

Hometown Cha Cha Cha is releasing on August 28, 2021. The tvN original drama will have 16 episodes of 70-80 minutes each, releasing every Saturday and Sunday. In the nation, people can watch the drama easily via tvN cable network. However, people living outside the South Korean region can access the show on Netflix. Yes, the drama will be officially available on Netflix as well. You can find the complete Hometown Cha Cha Cha episode schedule here.

Netflix, one of the biggest streamers in the world, is growing its Kdrama library every day. You can find already released Kdramas as well as ongoing Kdramas on the streaming giant. The new episodes of Hometown Cha Cha Cha Kdrama will simultaneously release on Netflix. Hence, you can enjoy fresh episodes from anywhere in the world. Until the drama arrives, watch Kim Seon Ho in Start-Up, another Netflix original Kdrama.

Hometown Cha Cha Cha cast includes Kim Seon Ho and Shin Min Ah in the leading roles. They will be playing Hong Doo Sik and Yoo Hye Jin, respectively. Shin Min Ah is known for a number of Kdramas, and some of her hits include My Girlfriend is a Gumiho, Oh My Venus, and Tomorrow With You. Also, she has three upcoming dramas lined up under her name. On the other hand, Kim Seon Ho made his debut in 2017 but quickly rose to fame with dramas Start-up, Welcome to Waikiki, and 100 Days My Prince.

Netflix and tvN have dropped multiple teasers and trailers for the upcoming drama. With news stills and videos coming up, fans are more excited to see the chemistry between Shin Min Ah and Hong Doo Sik. Plus, in the latest trailer, we get a glimpse of a possible love triangle that includes Lee Sang Yi. 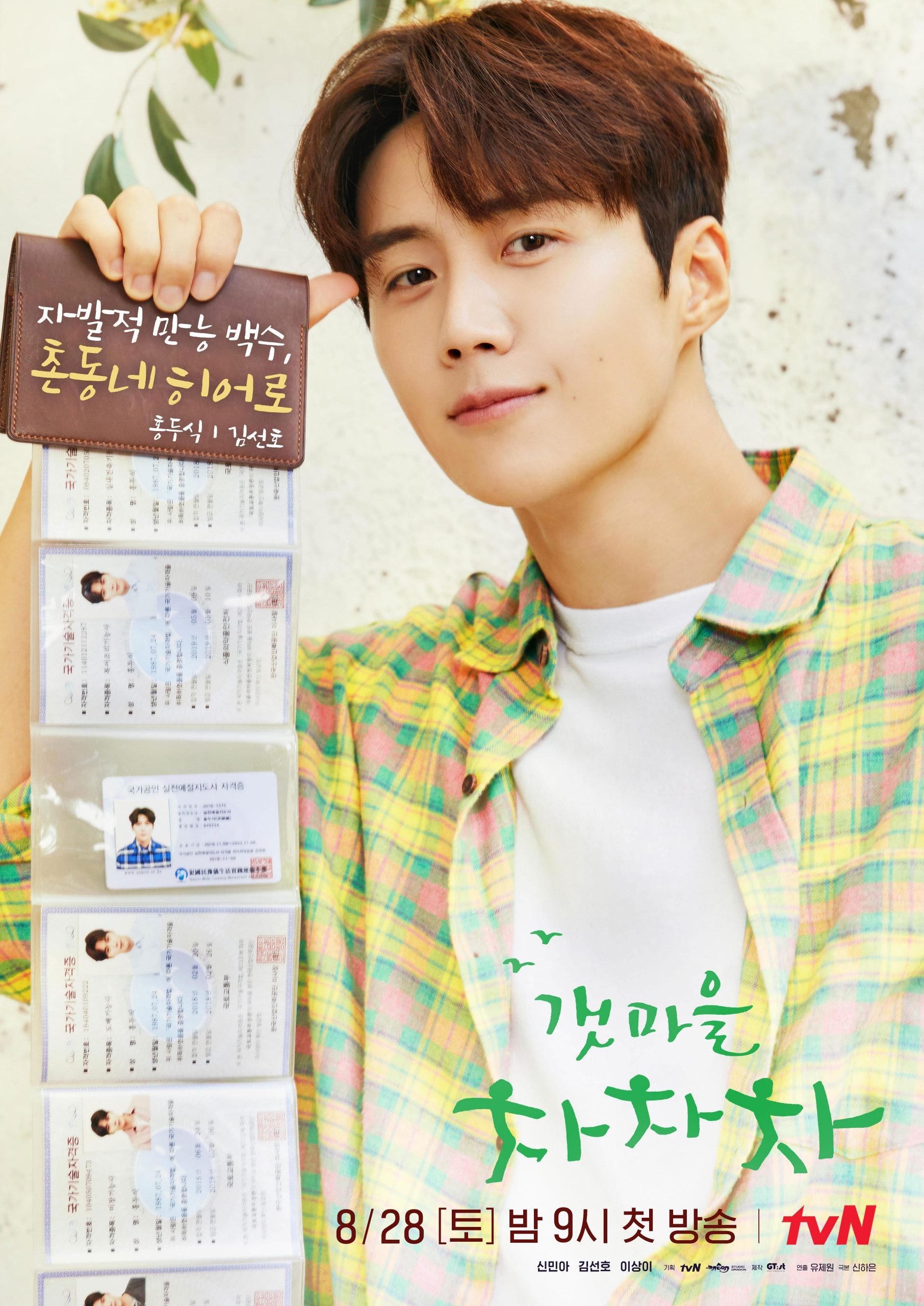 Also, in another trailer, we see Yoo Hye Jin and Hong Doo Sik starting a strange relationship. However, they form a bond as the clip moves forward and can be seen strolling around the city while walking beside each other.

The production company recently dropped teaser pictures of the main cast. The exciting new images displayed glow, spark, and joyfulness. All the three main characters can be seen with an element that describes their personality the best. Check out the pictures down below: 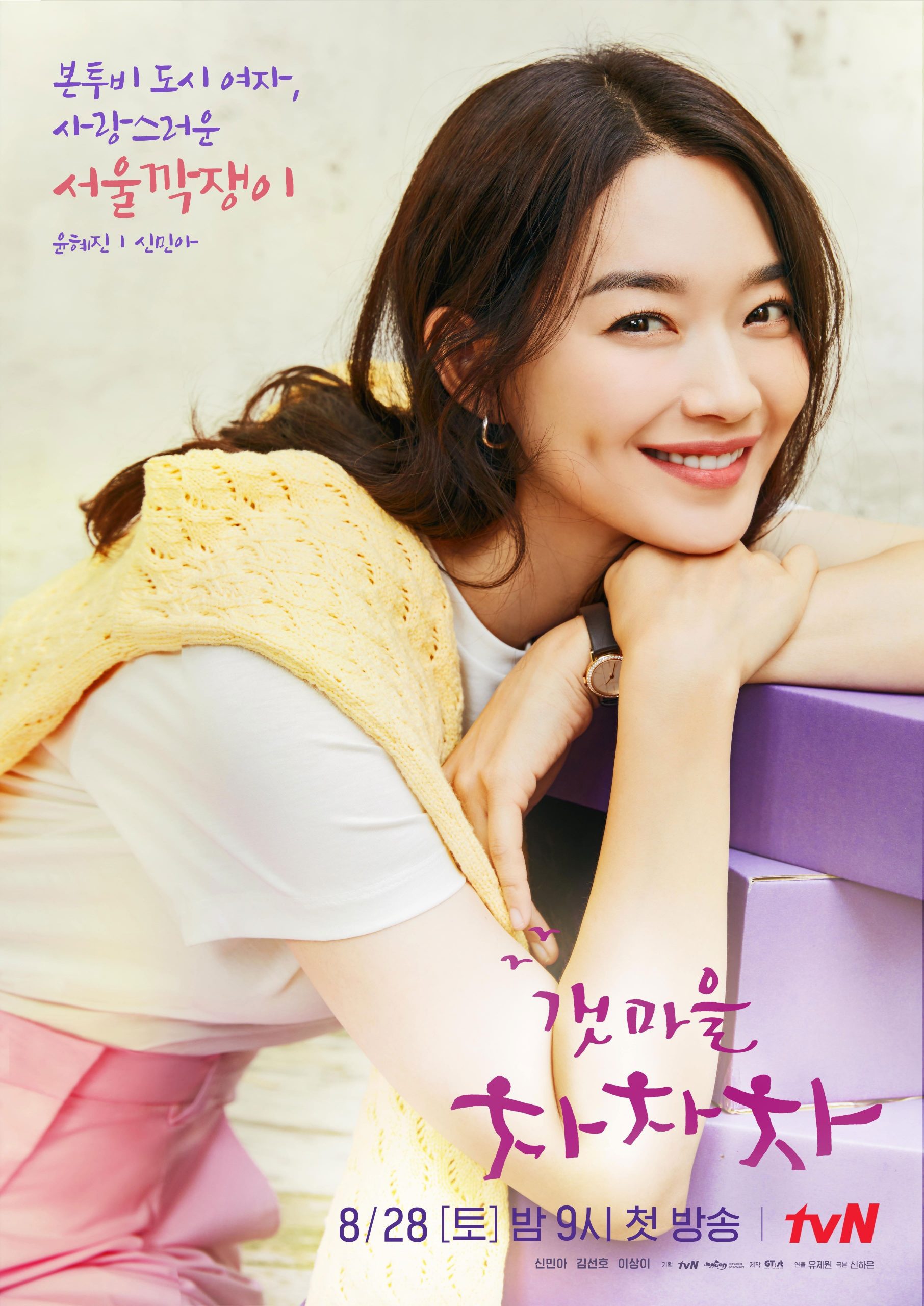 Also Read: Kena: Bridge of Spirits: What is The Game About?