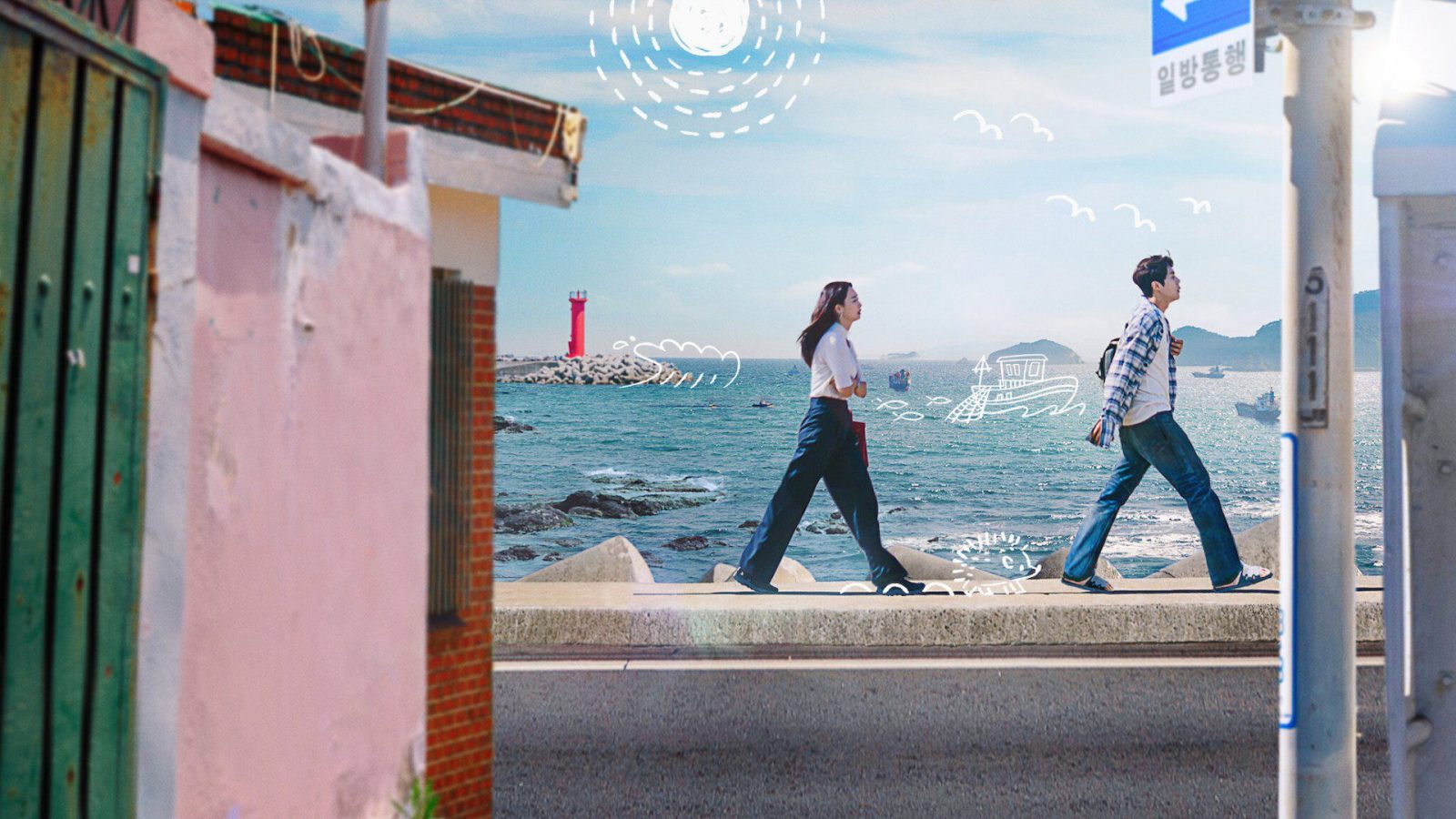 Hometown Cha-Cha-Cha Episode 2 is all set to be released, and fans across the world have their expectations set really high. The brand new drama from tVN, starring Shin Mina and Kim Seon Ho in the lead roles, is the latest K-Drama that occupies Netflix’s coveted weekend spot. This is the same spot that was taken up by the likes of some of the biggest K-Dramas of 2021 – Vincenzo, Mine, and Nevertheless. It is inevitable that the expectations from Hometown Cha-Cha-Cha are very high. However, we are also quite sure that the drama will deliver.

The main plot of Hometown Cha-Cha-Cha revolves around the life of Yoon Hye Jin. Hye Jin is a 34-year old righteous dentist from Seoul. It is due to her honesty and obsession with perfection that Hye Jin loses her job in Seoul. She moves to the seaside town of Gongjin, where she made fond memories as a child with her parents. Once Hye Jin realizes that the down lacks proper infrastructure to cater to the dental needs of its residents, Hye Jin decides to start her own clinic here.

However, this is no easy task given how uptight Hye Jin is about her ways. Soon Hye Jin finds herself at a disadvantage when the town has a hard time accepting her. This is where Hong Dong Sik comes into the picture to help Hye Jin settle down in Gongjin. In the process, a subtle romance starts blooming between the two.

In Hometown Cha-Cha-Cha Episode 2, we will see Yoon Hye Jin proceed further with her plans to start her own clinic in Gongjin. However, she must encounter several problems while trying to set up her clinic. She also has a tough time settling down in Gongjin and becoming a part of the local community. Hong Du Sik helps her with whatever little errands that she needs to earn.

It seems as though Hye Jin is having a tough time giving up her Seoul mindset and ways of living. Dong Sik helps her understand that not everyone has the same standards. We will see more about Hye Jin and Dong Sik’s story in Hometown Cha-Cha-Cha Episode 2.

The pilot episode of Hometown Cha-Cha-Cha begins with an aerial view of Seoul early in the morning. We see citizens out on the streets, starting their days with exercise. Yoon Hye Jin is introduced while getting her morning run. The scene shifts to her having returned to her apartment, where she meets her neighbor’s mother. The old woman tries to make small talk. However, Hye Jin is not interested. Later at the clinic, it turns out that the same woman is Hye Jin’s first patient.

Hye Jin recommends a low-cost procedure to the old lady since her daughter is paying her bills. Hye Jin is summoned to the chief doctor’s cabin and ordered to change the treatment process since the clinic is losing out on money. However, Hye Jin is not a pushover. She tells the chief that she is on a power trip and trying to rip off the patients. The next day, the chief takes away the old woman from Hye Jin. She is furious and calls out the chief. After their fallout, Hye Jin quits her job and walks out on the chief.

Over the next couple of weeks, Hye Jin has a tough time finding a new job. By the time it is her mother’s birthday, Hye Jin decides to visit Gongjin, where she has beautiful memories with her parents. 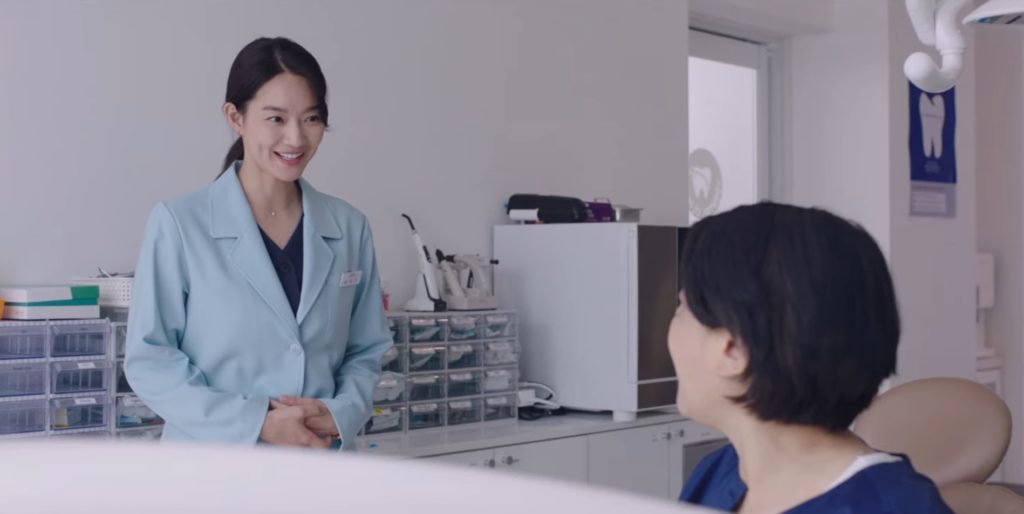 Hong Dong Sik is shown as the one person who does everything in Gongjin. He is the one without who the town seems to come to a complete stop. Hye Jin and Dong Sik meet at the beach for the first time. Dong Sik helps Hye Jin find her slipper. The day in Gongjin is soon becoming disastrous for Hye Jin. The local telecom company is shut, which leads to a complete internet lockdown. Hye Jin’s car has also broken down, and she is carrying no cash. Dong Sik helps her spend the night in Gongjin indirectly.

The next day, as Hye Jin is on her way to Seoul, she realizes that she wants to open a dental clinic in Gongjin since there are none. It turns out that Hong Dong Sik is also a realtor! Hye Jin is completely taken aback by his multiple personas and doubts him. In the next episode, we will see how Dong Sik helps Hye Jin start over in Gongjin.