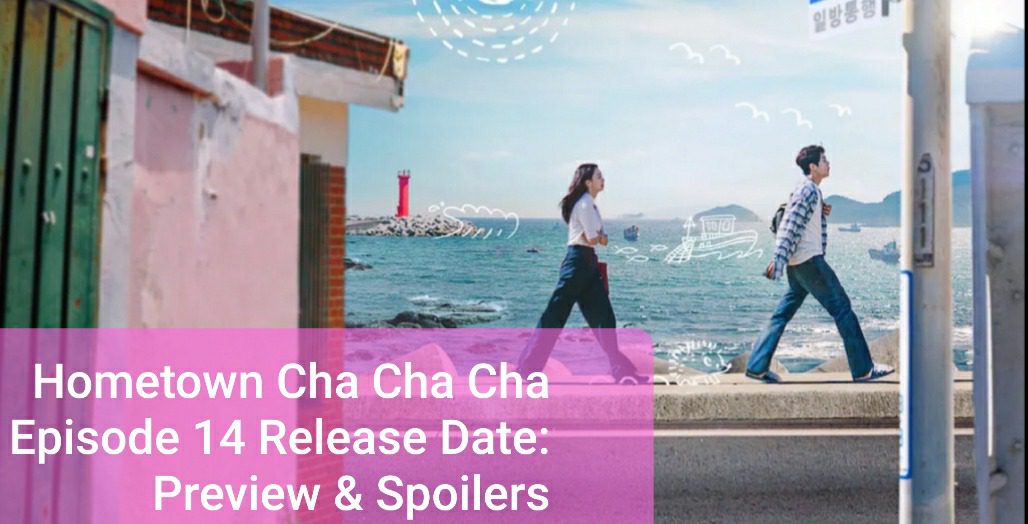 The Hometown Cha Cha Cha Episode 14 is coming this weekend. The drama has already reached its end, and many secrets are getting revealed in one or the other episodes. With the release of every chapter, the drama is gaining a constant rise in the number of viewers. This is amazing! Like the previous ones, we know that the episodes of The Hometown Cha Cha Cha get released every weekend on two consecutive days. Similarly, Episode 13 hasn’t yet been released and is set to air on 9 October 2021. Both Episodes 13 and 14 are going to be very emotional and heartbreaking to the audience. Make yourself ready to witness the sadness. The main cause of this sadness or complete outbreak is the reveal of the cause of Du Sik’s trauma. There is a high chance for a split in Du Sik and Hye Jin’s romantic relationship. Also, we will get to w about the mystery woman, who is unfortunately the woman behind Du-Sik’s trauma.

Regarding the plot of Hometown Cha Cha Cha, we already know that the story centers on the lives of two protagonists- Hye Jin and Du Sik. Hye Jin opens her clinic in the village of Gongjin, and Du-sik helps her out. Eventually, they start to fall in love with each other. Meanwhile, several other chapters of their lives will arise. Many incidents will happen. Several secrets are going to be revealed. We will witness the ups and downs in their relationship. What we need to see is what happens in the end. Do they end up together? 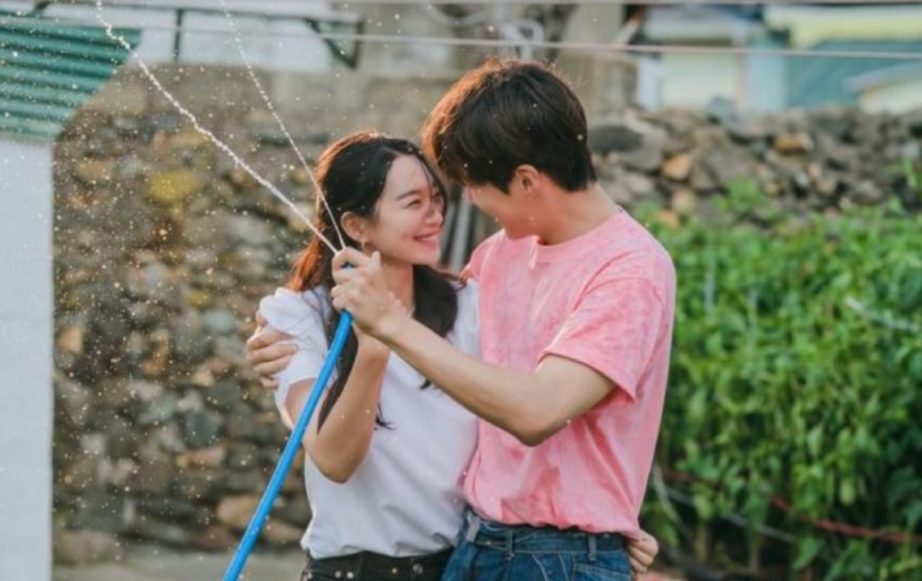 Here is the good news for all the fans of Hometown Cha Cha Cha. Episode 14 is going to release on the very next day of the release of Episode 13. It’s similar to the release of the previous episodes. This means Hometown Cha Cha Cha Episode 14 will release on 10 October 2021 at 9 p.m KST on tvN. Those who are residing in South Korea can watch it directly on the tvN network. But there is also the availability of the drama for the international fans. The drama is globally available on Netflix. To watch it, you need to subscribe to Netflix. Then you can watch it whenever you want to!

What can we expect in Episode 14?

Both Episodes 13 and 14 are going to be very heartbreaking. The main cause of this sadness is the sudden reveal of the real identity of the mystery woman. Do you have some assumptions, how is she related to Du-sik? Her relation with Du-sik will also be getting revealed. After knowing this, there gets a high chance of causing a split in Du-Sik’s relationship with Hye-Jin. Throughout the drama till now, we have seen how Hye Jin is clingy and loving towards Du-sik. Also, they enjoy each others’ companies. The fans are quite mesmerized by the chemistry between the two. Their breakup will surely make us cry. What do you think? Will they make up the things and get reunited? 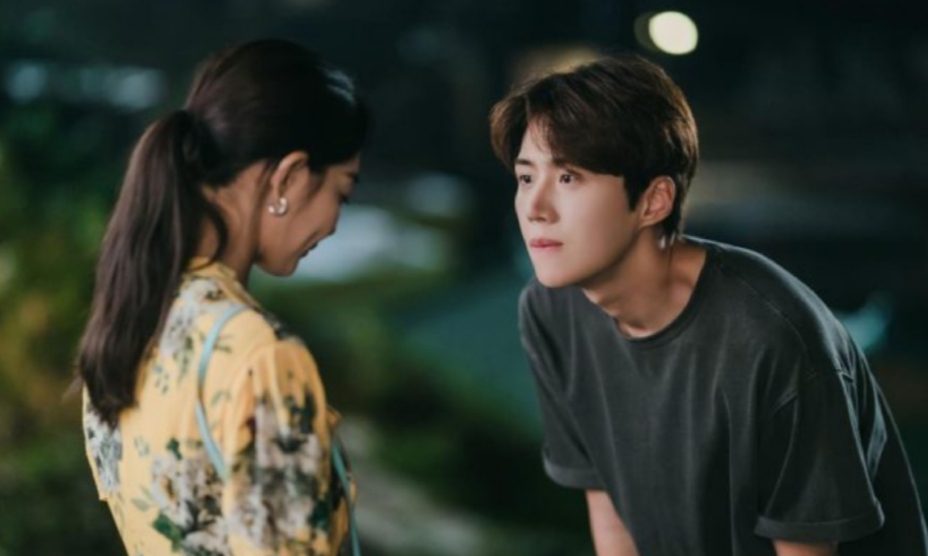 Till now, we have witnessed how clingy Hye Jin gets with Du- Sik. We see her making a bucket list of 100 things that she would like to try out with her boyfriend, Du-sik. Luckily, he also enjoys fulfilling her favorites from the bucket list one after the other. Such things include brushing teeth together, wearing school uniforms and getting clicked together, doing yoga, and what not. Initially, Du-sik hesitates to try out such weird stuff but later on does one by one happily. Such a cute pair! There comes another day where Hye Jin and the villagers are celebrating Du-Sik’s birthday. We can’t stop seeing Hye Jin and Du-Sik kissing on each others’ dimples. Their chemistry will surely touch your heart! On the other hand, both Hye Jin and Du-sik helps Bora’s mother during her delivery period. Here comes the mystery woman? How is she related to Du-sik? Even Hye Jin comes across a book in which he had kept the family pictures of that mystery woman, along with her baby. When he grabs the book from Hye Jin, she notices the change in his behavior. It seems like their relationship is at stake.

Episode 13 and 14 are going to center entirely on the unfold of the mystery woman and how it’s affecting Hye-Jin and Du-Sik’s relationship.