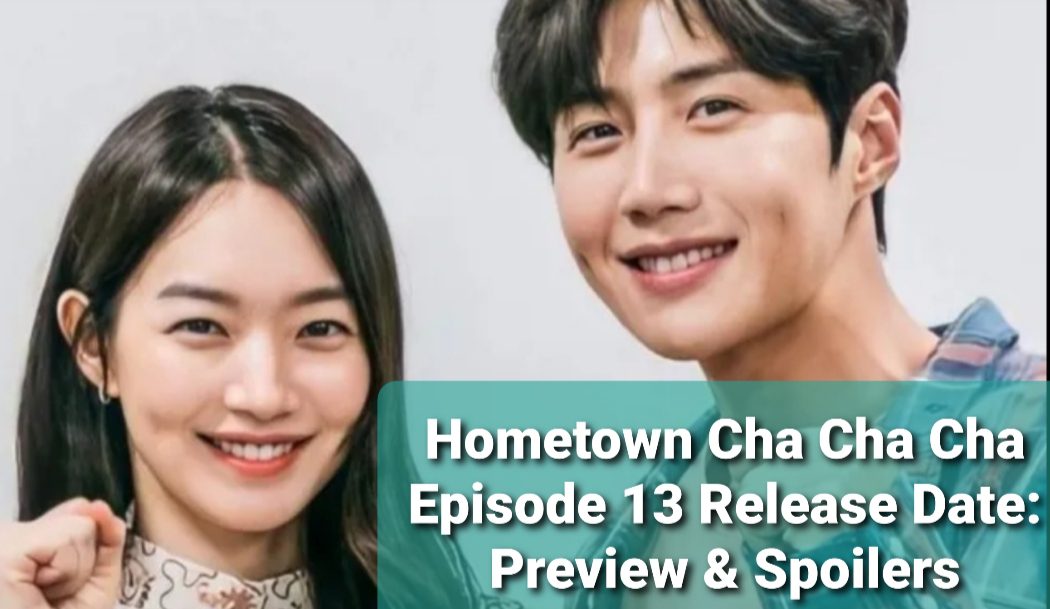 The Hometown Cha Cha Cha Episode 13 is coming this weekend. It seems like with the release of every episode, the tvN drama series is on a constant rise. On 3 October 2021, the drama released its Episode 12 and it has been a bang on! In that very particular episode, we have witnessed the blooming romance between the two protagonists- Yoon Hye Jina and Hong Du Sik. Besides that, we have also come across a mystery woman. The viewers are now impatient to know who that mystery woman is. Does she share any relation with Du Sik? Will it affect his relationship with Hye Jin?

Directed by Yoo Je Won, Hometown Cha Cha Cha is centered on the life of Hye Jin, a perfectionist dentist in Seoul. Unfortunately, the woman she works for is wicked and thus she decides not to work in such a toxic environment. So, she opens up her new clinic in the Gongjin village and Du Sik enters the scene. He tries to help her out in her work and eventually both fall for each other. This is the main plot of the drama. The drama has already reached its end and now it’s about to reveal the secrets that were hinted at in the beginning.

The Hometown Cha Cha Cha Episode 13 will be releasing on 9 October 2021 at 9 p.m KST. Few days are left for the fall of Episode 13. People living in South Korea can watch it on the original network, tvN. However, there is good news for the people living outside South Korea. This drama is available internationally on Netflix. You need to subscribe to Netflix to watch all the episodes of the series. 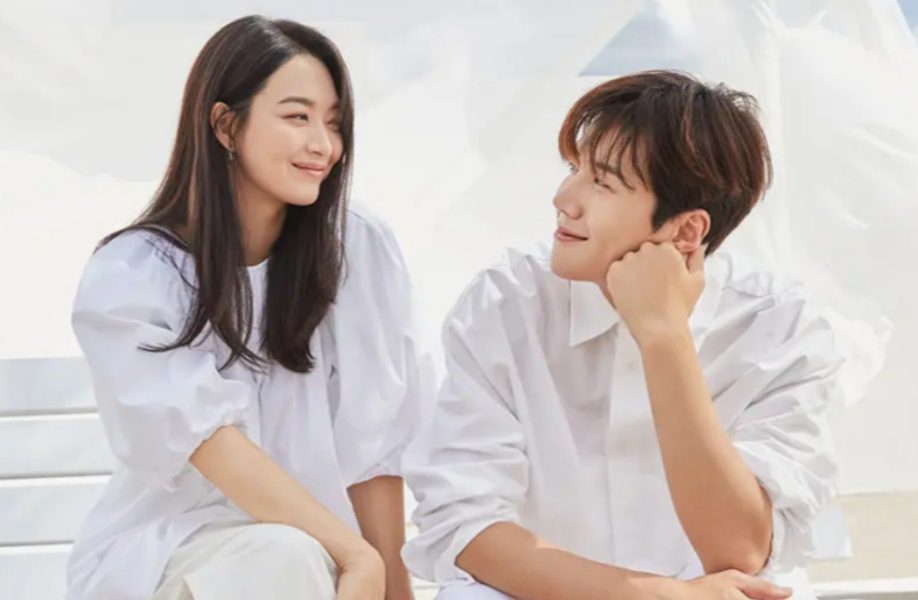 In the preview of Episode 13 of Hometown Cha Cha Cha, it opens up with the birthday celebration of Du Sik. Hype Jin pampers him with loads of hugs and kisses on his dimples. We see the villagers visiting Du Sik for greeting him with birthday gifts. Meanwhile, Bora’s mother is going to give birth to her child in absence of her husband. Luckily, Hye Jin and Du Sik are present nearby. They help her with the delivery. The mystery about his woman finally unfolds in the episode. She and Du Sik both are in the department store and he calls her noona.

How is she related to Du Sik? Is she the wife of his best friend? She is the one causing Du Sik’s nightmares. Du Sik’s secret finally gets unfold in Episode 13. This mysterious secret can hamper his relationship with Hye Jin. Later, we see Hye Jin visit Du Sik’s place and wait there for his arrival. There, she is curious to know the books that Du Sik reads. He realises that the book she is holding is the one where he kept the family pictures of the mystery woman and her child. Seeing that, Du Sik gets mad at her and grabs the book from her. Hye Jin gets hurt and asks him the reason why he is getting distant from her. With the preview itself, it seems like Episode 13 is going to be a bit heartbreaking.

Recap of Episode 12 in brief

The Hometown Cha Cha Cha Episode 12 got released on 3 October 2021. The episode opens up with Du Sik and Hye Jin eating watermelons together. The duo can’t stop kissing each other adorably. They are enjoying their company. Du Sik falls asleep and has a nightmare. There he is asking himself if he is happy with the relationship. On the other hand, Hye Jin is happy and decides to write 100 things on her bucket list that she wants to try out with her boyfriend, Du Sik. Later, both head out to Seoul for their romantic date. The dimple couple confesses their love for each other. Du Sik meets Tae-Gyeong. This is still an important part of the drama. This meeting shall drive the remaining episodes. 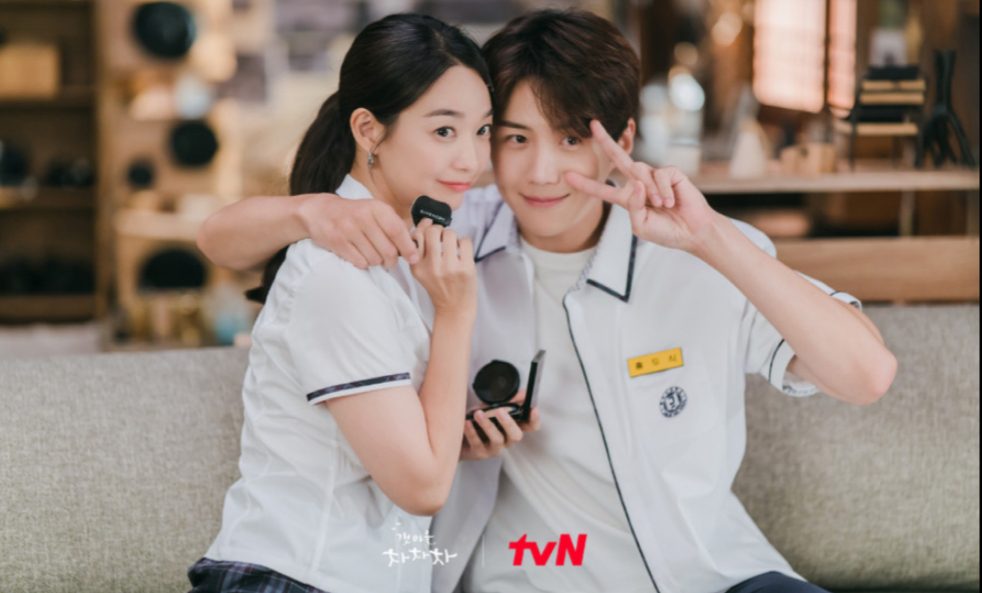 The drama Hometown Cha Cha Cha is delivering good vibes to the viewers. But now, we are expecting a change in the relationship of Hye Jin and Du Sik because of the mystery woman. What do you think? Will Du Sik and Hye Jin stick to each other? Or things will fall apart? To know this, you have to watch Hometown Cha Cha Cha Episode 13. Start counting down the days!!