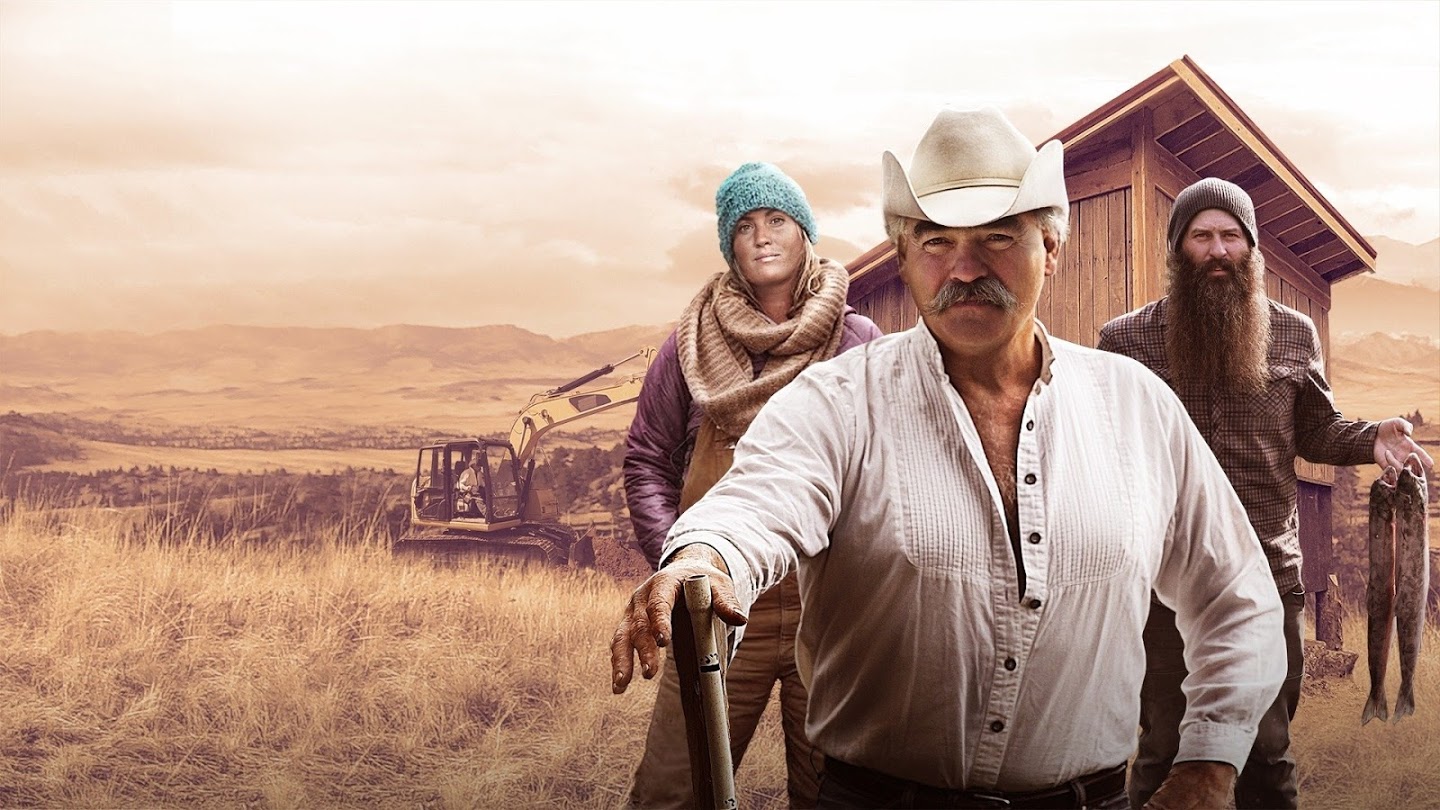 Well, we know that there is nothing more exciting than watching your favorite series come back for another season. This is the same case with Homestead Resue: Raney Ranch as the show is now coming back with a second installment. Also, the good part is, that we do not even have to wait for long in order to have an access to the latest episodes of the show on our screen because it is releasing just this week. The newest season is going to throw the entire spotlight on the Raney family once again as they are going to come across some very difficult times. The entire members are trying to rebuild their work before the country is hit again by the very cold weather in their Alaskan hometown. Also, we know the show will drop out on the Discovery Channel. Thus, the network has come forward and revealed more details about Homestead Rescue: Raney Ranch season 2 in a press release which will air pretty soon. Thus, here we have wrapped up all the information that you guys need regarding the second outing of the show.

As per the official description, it can be said that the Raney family is out looking for a multigenerational homestead while being masters in the field of homesteaders. It is quite obvious though that this show will acknowledge the members as willing and ingenious. Although, tables could turn pretty soon because the coldest Alaskan winters are approaching which means bad weather all the time. The matter has become worse given the fact that the Raneys have spent almost all of their summer months helping and assisting other homesteads across the country. Even though it was a very kind gesture on their part, it has taken time off of their hands and thus, they did not attend to their own need for homestead during the harsh winter condition. This is why the Raneys need to work extraordinarily fast so that they can build first and then later winter-proof their entire building and hustle in. 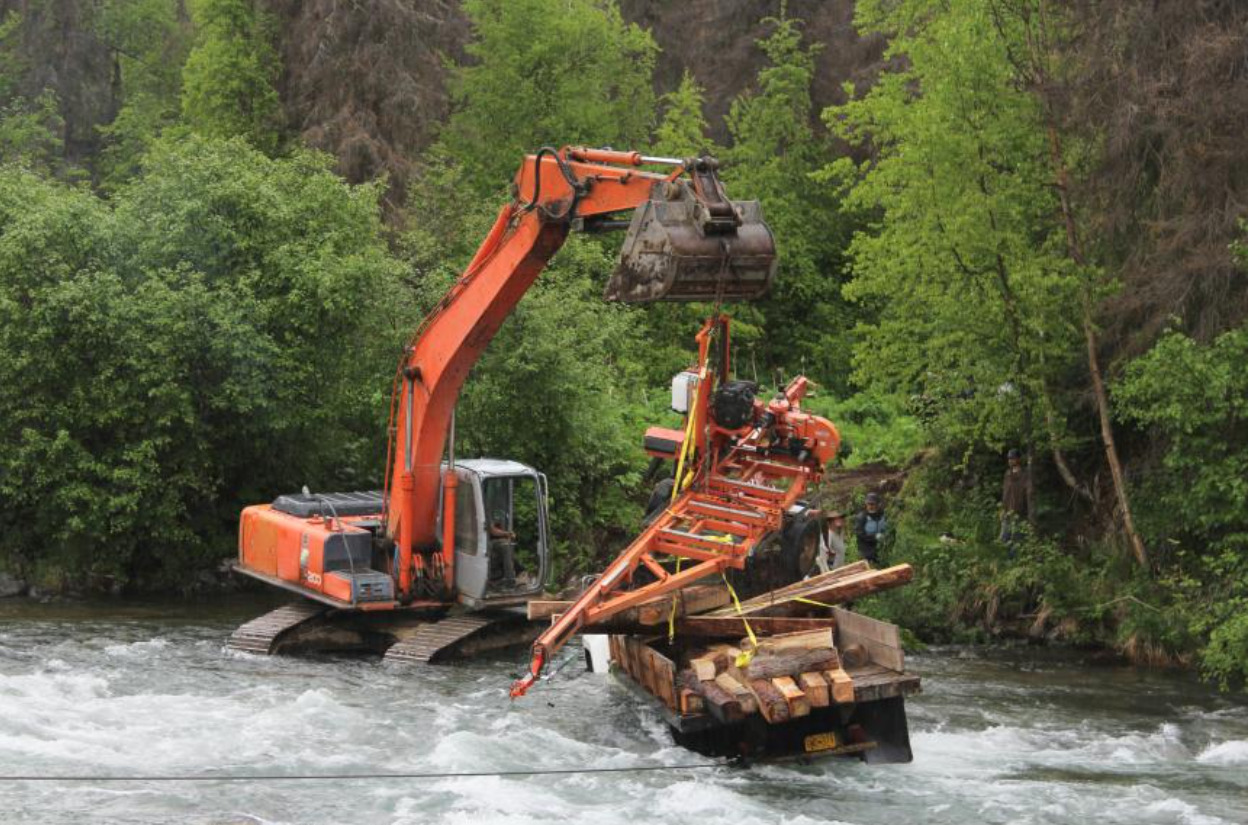 Homestead Rescue: Raney Ranch season 2 release date is on the 6th of May 2021. The episodes will start rolling out on Discovery Channel at 8 pm according to Eastern Time. All this while, you guys should know that time will be too harsh on the Raneys this season. We will get to see how their old cabin, where everything which they own was kept, has been burnt to ashes because of the fire that struck it. This is further going to slow them down. But well, there is a lot that we can learn from this family at this point in time. After looking at how they are managing their condition, we understand how to persevere at an hour where everything seems impossible. Thus, Homestead Rescue: Raney Ranch season 2 is going to bring us a whole lot of lessons as well as the fact that we will get to see our favorite family reunite and build a homestead for themselves. Also, they will be required to rally around and rebuild fro. the fire so as to make it out of the winter in alive condition.

Discovery Channel has also come forward to reveal that Marty will have a brand new adventure in this new season of Homestead Rescue: Raney Ranch. He will pass on the crown of resourceful homesteading as well as his spirit. His qualities include being someone who is not tired of taking risks and doing heavy tasks. But in this outing, Marty will not be around as much as he used to. This will prove as a provocation to the other family members to step up and be in Marty’s shoes. But, the question still remains that will it be possible to build a homestead before winter as the season is too close and the air has started to become chilly? Will Melanee as well as Misty and Matt be able to go on and fill up for Marty? Guess we will just have to find the answer by watching Homestead Rescue: Raney Ranch season 2.