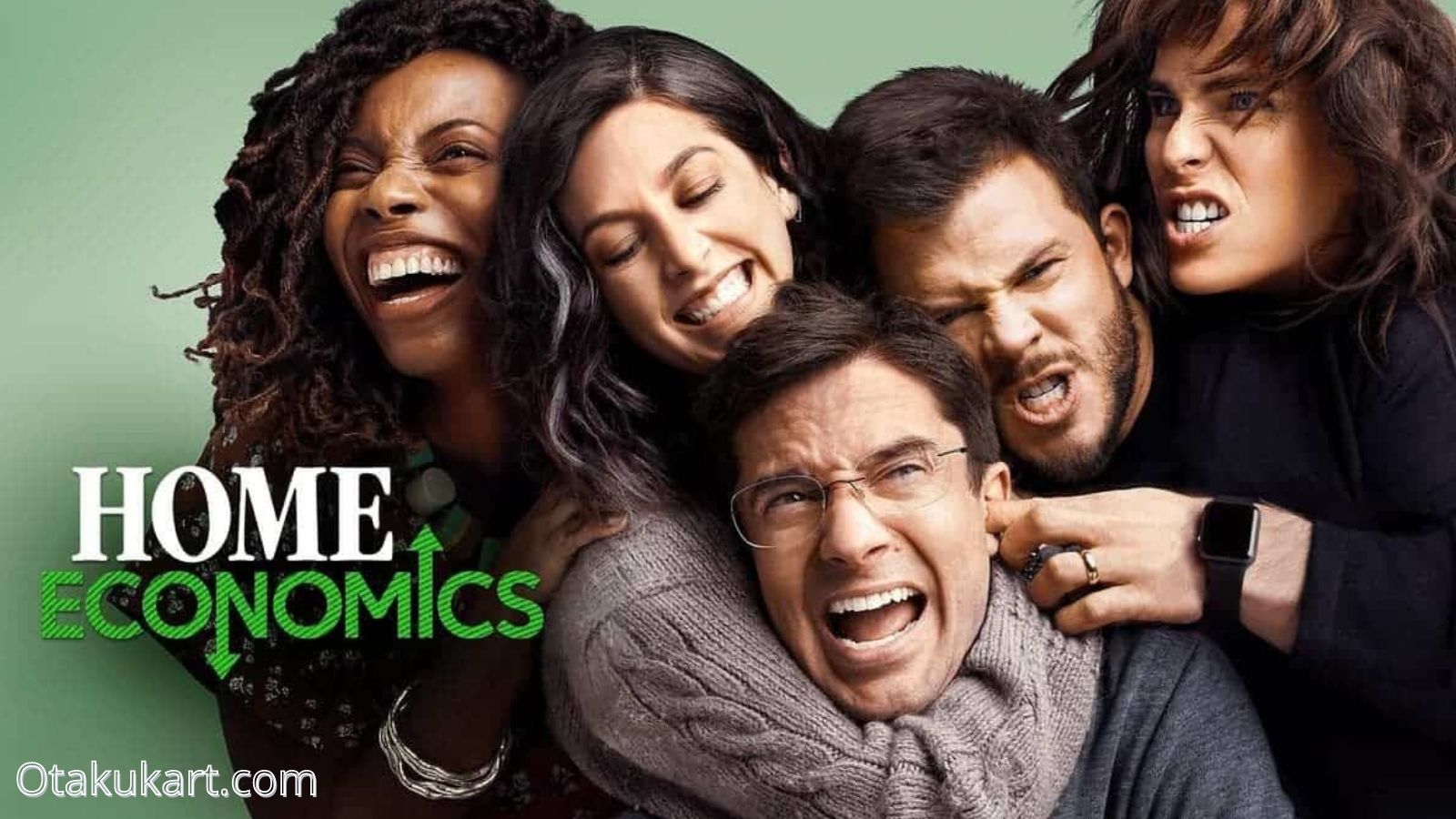 What is the release date for Home Economics Season 2? For countless Americans, money problems are one of the most relatable issues. Everyone encounters difficulties from time to time, but it’s critical to find ways to maintain a positive attitude until the next big opportunity presents itself. That is the central premise of the most recent ABC comedy— “Home Economics.”

It’s not about taking a baking class in high school. It follows three siblings, two of whom aren’t exactly wealthy. They have become reliant on their youngest brother, who is the wealthiest of the group. But money doesn’t solve all problems. He has marital issues that he is attempting to resolve, but things aren’t completely hopeless as long as the three of them have each other.

The family’s financial problems don’t appear to be going away anytime soon, as ABC has just renewed the show for a second season (via The Hollywood Reporter). So far, here’s everything we know about Season 2 of “Home Economics.”

Also Read: How To Watch The Real Housewives of the Salt Lake City Season 2?

Home Economics Season 2 is set to premiere sometime in Spring 2022. Season 1 of ‘Home Economics’ premiered on ABC on April 7, 2021. And it ended on May 19, 2021, after seven episodes. The first season’s episodes are 20-21 minutes long. Here’s what we’ve discovered about the second season. The ABC comedy-drama was renewed for a second season on May 14, 2021. Despite its low viewership, the series has received high ratings, which appear to be good enough for the network to give it another chance. Even the long-running series ‘The Goldbergs,’ which was recently renewed for a ninth season, took more than one season to establish itself.

A comedy so nice, we're getting it twice ✌️ #HomeEconomics will be back for Season Two! pic.twitter.com/V81ZOWDzF3

As a result, it should come as no surprise that the upcoming season of ‘Home Economics’ has a lot of potentials especially given the presence of familiar faces such as ‘That 70s Show’ alum Topher Grace and YouTube sensation-turned-actor Jimmy Tatro. Season 2’s premiere date, on the other hand, has not yet been announced.

According to reports, filming for the first season began in early February 2021. This means that the episodes for season 1 would be ready to air in less than two months after filming began. However, it appears that the series will return after a year, as is the case with most television shows. If that happens, fans can expect the second season of “Home Economics” to premiere sometime in the spring of 2022.

Also Read: All Karate Kid Movies Ranked, Watch Order and Where to Stream

The Hayworth siblings are the show’s heart and soul. As a result, we can expect Tom, Sarah, and Connor to be played by Topher Grace, Caitlin McGee, and Jimmy Tatro, respectively. Karla Souza could play Tom’s wife, Marina. Sasheer Zamata could play Sarah’s wife, Denise, and Justine Lupe could play Connor’s ex-wife, Emily. 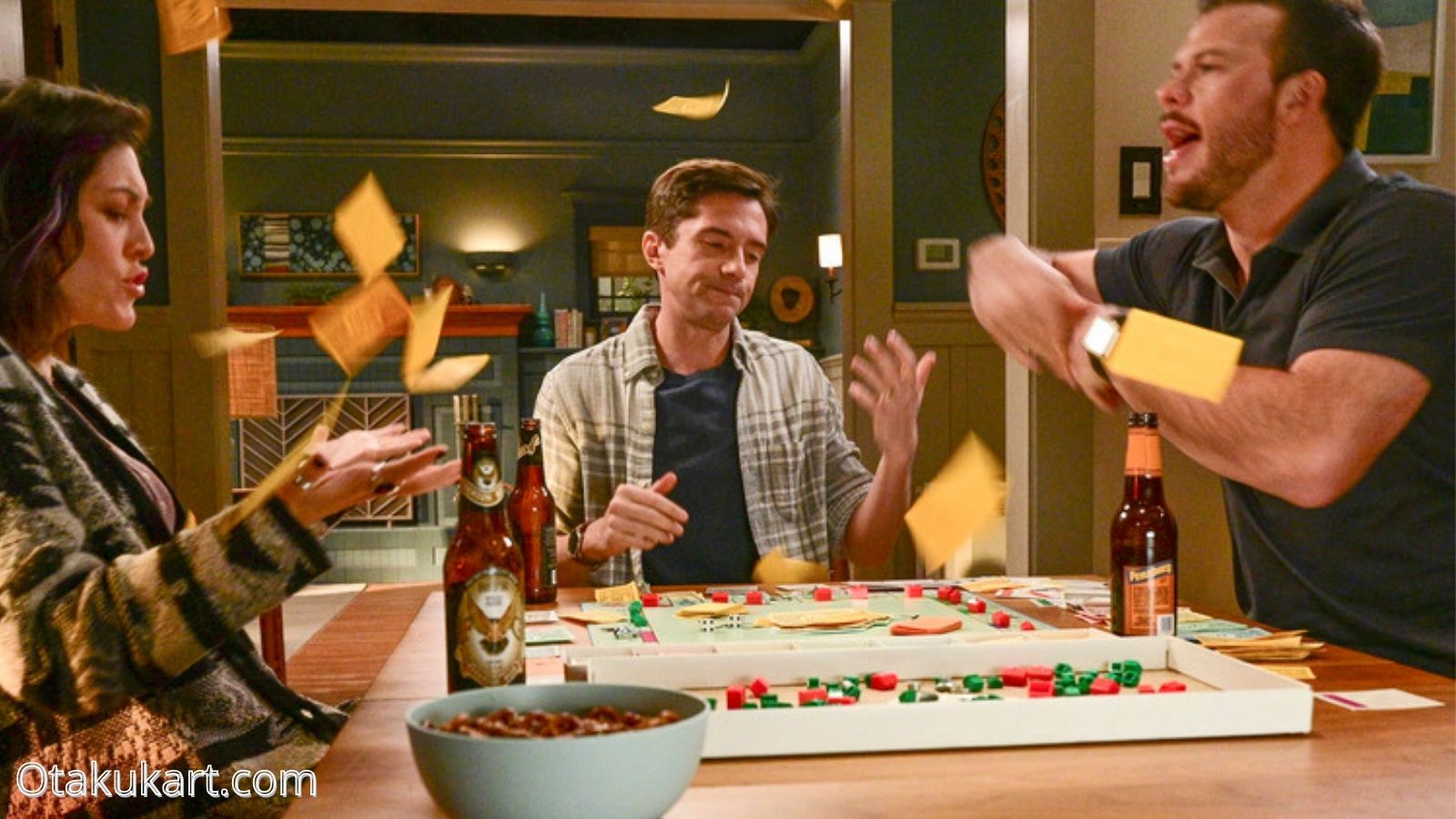 Shiloh Bearman (Gretchen), Jordyn Curet (Shamiah), JeCobi Swain (Kelvin), Chloe Jo Rountree (Camila), and Lidia Porto are among the actors who could return in the upcoming season (Lupe). Nora Dunn and Phil Reeves, who play Tom, Sarah, and Connor’s parents, Muriel and Marshall, may also be seen again. If new characters are introduced, there may be some cast additions.

As the first season comes to a close, we learn that no matter how hard Connor tries to keep his cool about his divorce from Emily, he hasn’t gotten over his feelings for her. Emily, on the other hand, eventually drops the pretense and admits that she does not have a significant other. As they do every year, the Hayworth family gathers to commemorate Muriel and Marshall’s wedding anniversary in the final episode of the season. The plan, on the other hand, begins to fall apart when everyone learns that Tom’s novel is about them. 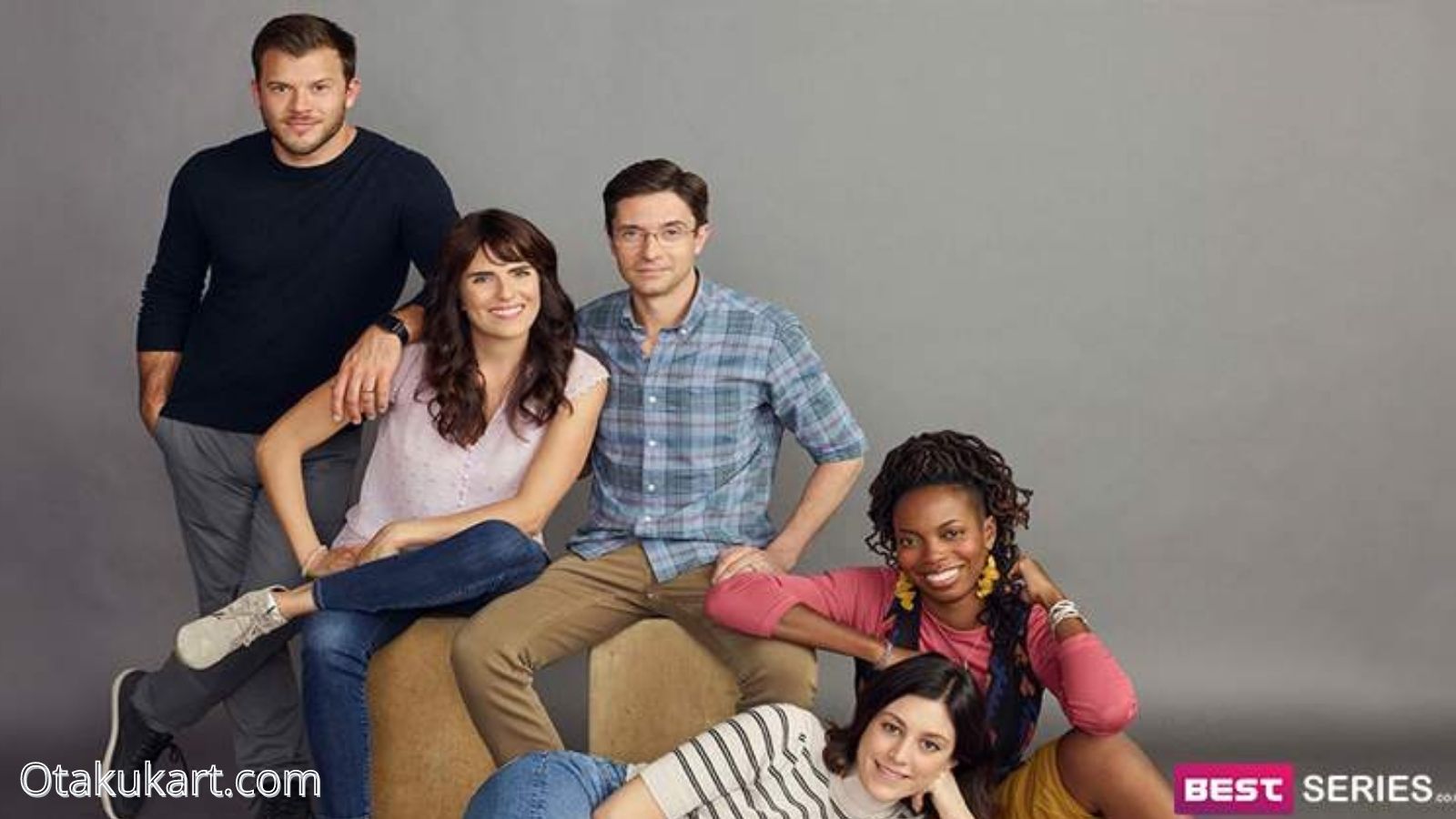 We’ll find out what happens to Tom, Sarah, and Connor in the second season. Will Connor and Emily finally be able to be around each other without bringing up buried emotions? Tom’s new book is causing a lot of drama in the family, but we’ll have to wait and see how things go for him now that everyone knows the truth. But one thing is certain: there is never a dull moment in the Hayworth household. So, in season 2, expect the siblings to return with even more antics and their endless but endearing bickering.