'Home Economics' Season 1 Episode 1 is coming out soon and here's all you need to know about it.

‘Home Economics’ is an upcoming American comedy TV series that will soon be airing its first episode. Developed by John Aboud and Michael Colton, the show is all set to premiere on ABC. The series has been ordered as a midseason entry in the 2020-21 Television season. The story is based on the life of Michael Colton, the co-creator of the show.

It revolves around the lives of 3 adult siblings who have a frustrating and uncomfortable life. Even then, they take care of each other, and the show highlights their heartwarming relationship. ABC Signature, Lionsgate Television, and The Tannenbaum Company are the production companies behind the show, while Disney-ABC Domestic Television is its sole distributor. Anyhow, let us have a look at the cast for Season 1 of the comedy-drama below. 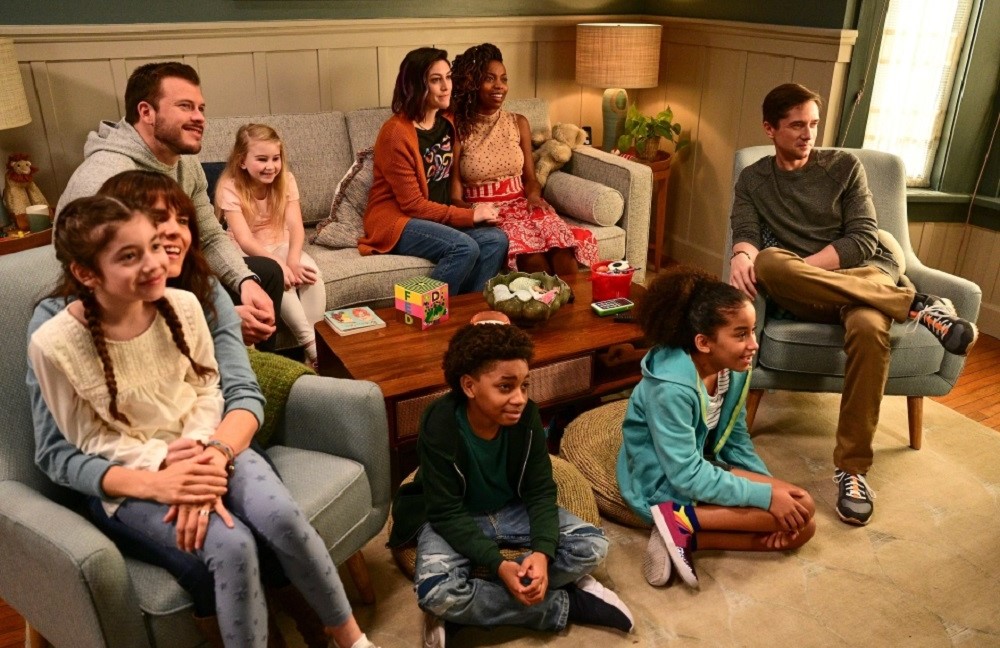 A still of the entire main cast of ‘Home Economics.’

Topher Grace as Tom: Christopher Topher Grace, better known as Topher Grace, is an American actor who is popular for playing the role of Eric Forman in “That ’70s Show”. Some of his best works include “Spider-Man 3”, “Interstellar,” and “Mona Lisa Smile.”

Caitlin McGee as Sarah: Caitlin McGee is an American actress. She has been a part of many famous TV shows and movies like “Bluff City Law,” “Plus One,” and “Mythic Quest.”

Karla Souza as Marina: Karla Souza is a Mexican actress who is well known for portraying the character Laurel Castillo in “How to Get Away With Murder.” Some of her other best works include “Everybody Loves Somebody,” “The Sleepover,” and “La Clinica.”

Sasheer Zamata as Denise: Sasheer Zamata is an American comedian and actress. Some of her best works include “Sleight,” “I Feel Pretty,” and “Saturday Night Live.”

Jimmy Tatro as Connor: Jimmy Tatro is an American YouTube personality, comedian, writer, and actor. He is popular for his works from “22 Jump Street”, “American Vandal,” and “The Guest Book.”

The title for Home Economics Season 1 Episode 1 is “Pilot.” In this episode, the creators will introduce us to the three siblings: Sarah, Tom, and Connor. Tom is a middle child and is married to Marina. He is a novelist and recently published his own novel. However, it didn’t really sell that well. Talking about Sarah, she is the eldest sibling and works as a professional child therapist. She struggles to make ends meet. Consequently, she lives in a tiny and compact apartment with her wife Denise and their two kids. Lastly, Connor is the richest and the youngest out of the three siblings. He made his entire fortune via his private equity firm. 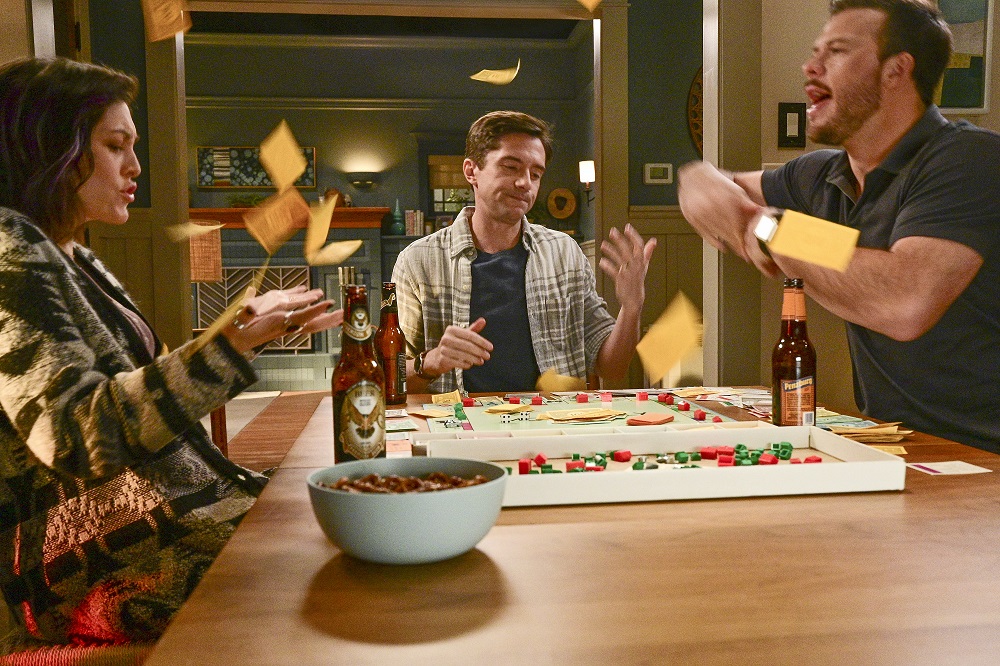 A still from the premiere episode of ‘Home Economics.’

Anyhow, later on, we will see Tom trying to ask Connor to loan him some money. Consequently, this will give rise to Sarah asking Connor for some money too. However, Tom’s ego will obstruct him from asking for the much-required monetary help. Then, it will be disclosed that Connor purchased a large house from Matt Damon not long ago. As a result, this will lead to envious feelings amongst the elder siblings. They will start feeling that he has everything that they require to get rid of their problems. Nevertheless, Sarah and Tom’s beliefs will wear out as Connor will reveal his personal issues despite being rich. Finally, Tom will start using his relationship with his siblings as a matter for his new novel but will hide this from them. ABC has already released a trailer for the series on their official YouTube channel. You can click to watch it below.

‘Home Economics’ Season 1 Episode 1 will release on 7 April 2021, i.e., on Wednesday at 8:30 PM ET. The episode will be premiering its pilot episode on ABC, which Dean Holland has directed. With that, the network will be airing an episode every week on Wednesday. Moreover, even if you miss the episode, you can stream the episode later anytime on the official website of ABC or its app. Apart from all this, you also have an option to buy or rent the episode from Video on Demand services like Amazon Prime, iTunes, Google Play, and Vudu. So brace yourself as a fresh sitcom awaits to entertain you with its popular and fun-filled sibling rivalry.

Also Read: How To Watch Family Reunion Season 3 Online: All Episodes On April 5