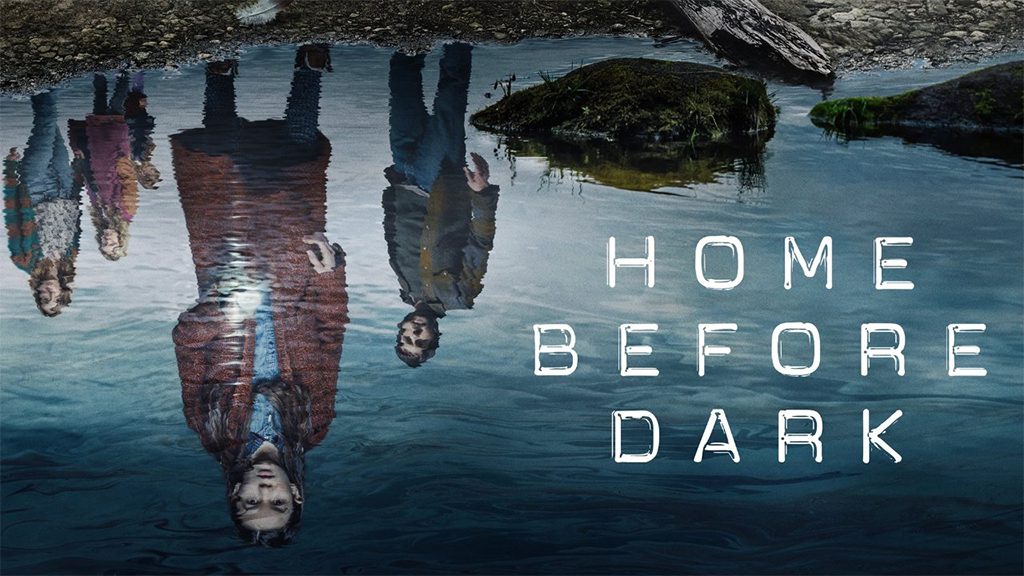 Home Before Dark Season 3 is one of the most awaited shows on Apple TV+. Dana Fox and Dara Resnik created this American mystery-drama series. The show ran for two seasons, from April 3, 2020, to August 13, 2021, and each season has ten episodes which were around 41-57 minutes long. Home Before Dark really received a positive response from the audience, as season 2 got over only a few days ago, and already the huge fanbase is eagerly waiting for updates and release date regarding Home Before Dark Season 3. So you don’t need to worry anymore, as we will cover all these topics in today’s this article on the third season.

The show is about a young girl who moved to a small town, where her father used to live. And the story follows with the young girl unraveling cases that were buried in the dark. Brooklynn Prince portrays the lead character of Hilde Lisko. She did a phenomenal job in her roles, and we all fell in love with this little journalist. There is no doubt we all felt bad when the show ended after the season 2 finale, as we wanted to see more of this mystery-drama series. Therefore, we can’t wait for the Home Before Dark Season 3 to come.

What happened in Home Before Dark so far?

The plot revolves around the life of Hilde Lisko, a young American journalist and she used to publish in a local newspaper called Orange Street News. Throughout the series, we see Hilde exposing the case of her father’s childhood friend Richie that the townsfolk buried in the past, including Hilde’s father, Matt. In the first season, we see Hilde discovering that Carol Collins kidnapped Richie alongside her brother. Zeke Miller was the one who came up with that plan to ask for a ransom to release Richie. However, Richie struggles against Zeke and stabs his kidnapper. 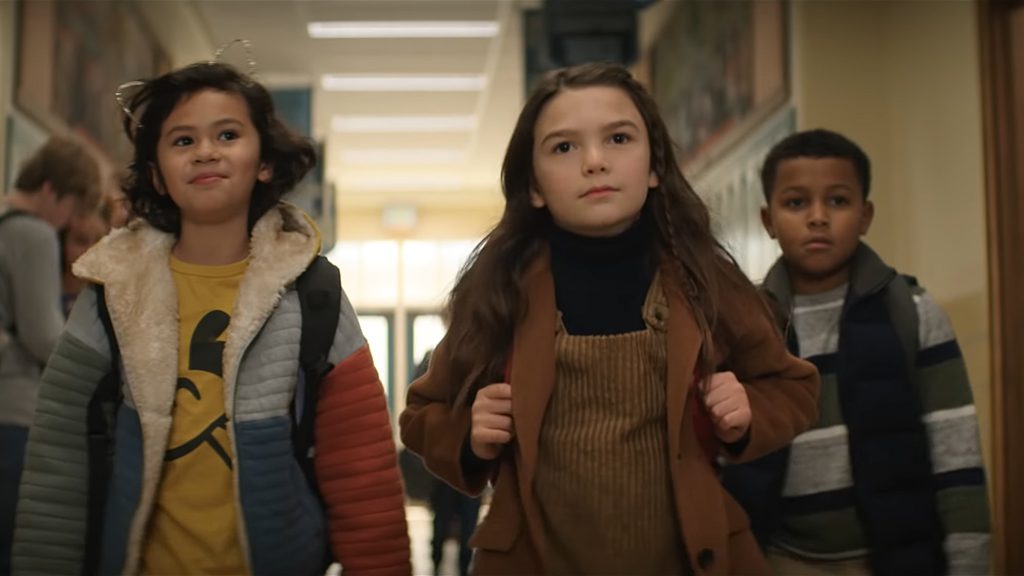 Hilde unravels the mystery of Richie’s kidnapping along with Spoon and Donny.

Zeke made his sister believe Richie died, and while taking the body in the van, it crashed into the lake. Thus, no one found out about it. However, when the van was discovered, Richie’s body wasn’t found. Instead, only his shoe was there. Thus, Hilde believed there were still chances for Richie to be alive.

In the second season, we witness Richie is living a peaceful life in Vancouver, Canada. Richie and his father Arthur found out that SDtrata Tech was disposing of cadmium waste near the down. They raised voice against these events. However, the corporation got tabs about Richie and his father’s action, and so their life was in danger. Arthur was the one who asked Zeke to kidnap Richie and export him safely out of the village. But Richie killed Zeke, living in guilt, and thus, he never returned to the town.

Initially, Richie was against exposing the Corpo because he didn’t want his son to get harm. But after Richie went through Hilde’s articles on him, he shows up at the town hall and reveals the truth. The real culprit behind everything was none other than Strata Tech CEO Grant Williams. Therefore, Trip arrested Grant for his crimes, and even Sam is released from prison for Zeke’s murder. Richie apologizes for Sam’s hardships, and even Sam forgives him. 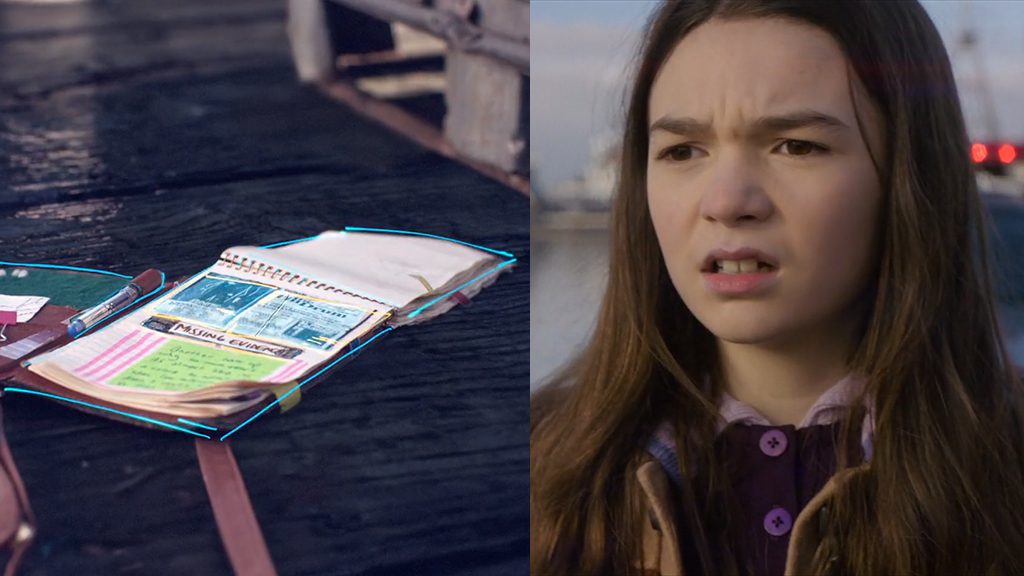 Hilde spots her missing notebook at the homicide location.

In the end, Hilde announces there won’t be any more articles on Richie Fife. She is further applying for an internship in The Washington Gazette. We further see Hilde visiting a homicide scene along with her friend. She spots her lost notebook there in the homicide case. She further wonders who stole it and why it ended up there.

What can we expect from Home Before Dark Season 3? When is the Release Date?

The season two finale left with the cliffhangers, like how Hilde’s notebook ended up in the homicide location and who stole it. There is also no info about what happened to Grant. We can expect Hilde to get into a bigger mystery. Further, Grant and Strata Tech might come after Hilde for revenge. Without a doubt, we fans will witness some nail-biting moments among the platter of mystery and drama. We can expect more actual cases in season three, as the second season cases were based on more actual cases compared to season one.

Season two just got over on August 13, 2021. Therefore, there is no update regarding any Home Before Dark Season 3. But from the response for the past two seasons, we can expect Dana Fox and Dara Resnik are already working on the script for the third installment. The actors are also eager to reprise their roles once again, but they also don’t know about any updates. However, we can expect the filming and production will take a year. Thus we might witness Home Before Dark Season 3 by late 2022. Until then, we can binge the mystery drama again, and for those who haven’t, you have enough time to complete the two seasons prior to the announcement of season three.