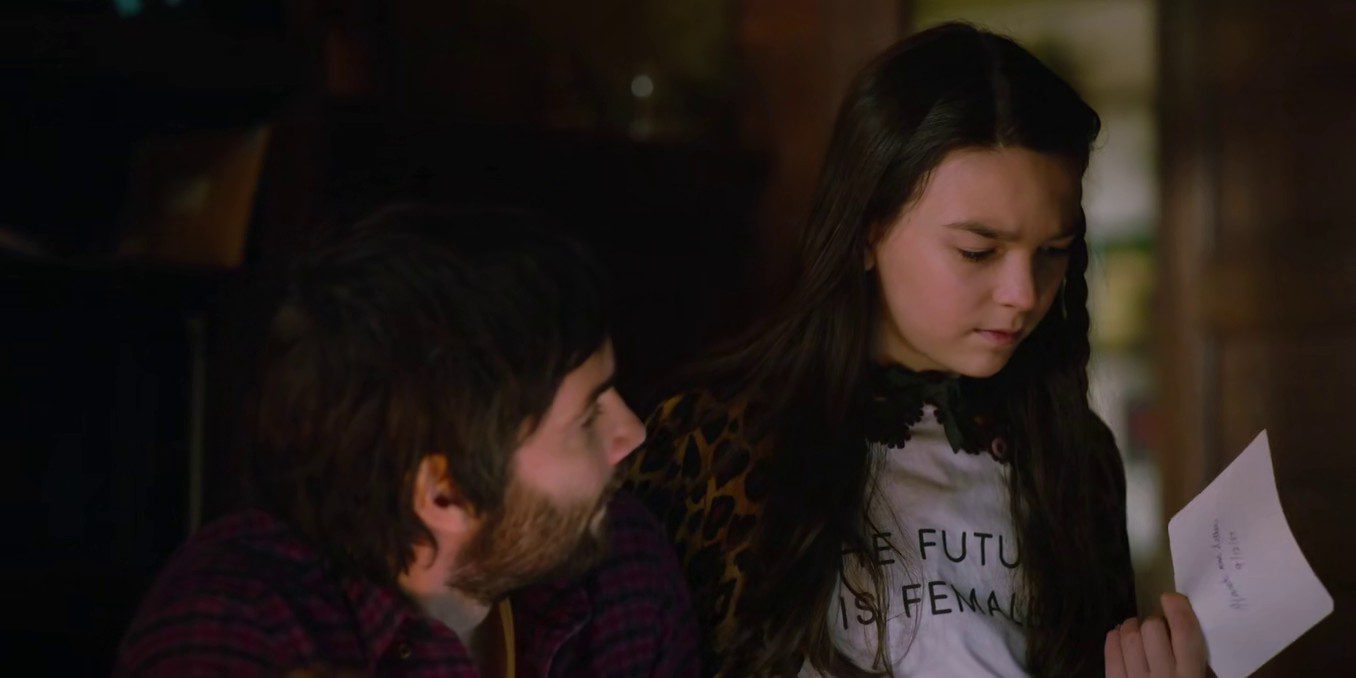 Home Before Dark Season 2 Episode 9 will finally have the truth of Strata Industries speaking out for Hilde. The entire second season run saw Hilde chasing the truth behind Strata and its unhealthy water. Something that also caused her grandfather dementia. While the company was big and covered itself very well, it was Hilde who had trouble. Being an honest reporter, she went all out to dig into the company and found herself along with her friends in trouble. There were ups and downs, but the recent ninth episode made sure things are coming in circle for the very first time for her.

Recently on the show, two groups came together keeping the story of Strata aside for a minute. But they couldn’t help but hash a plan. Hilde’s friends met Izzy’s, and they soon figured out Ethan’s mother is assistant to Grant Williams, the President of Strata. So, the kids took a big decision to either be a man or a mouse. They wanted to stand up and speak out and decided to take matter in their own hands. Although it failed, there was a tip coming in that solved all the problems. What was it? Let’s find out.

Previously on Home Before Dark, we opened with Strata Industries President Grant Williams paying a visit to Hilde at home. When Grant fails to convince Hilde, he turns to her parents, but even they don’t agree to help him cover their mistakes. But Grant leaves with a notice to control their daughter. The next day news blazes that Junior gave up the farm and is leaving the fight. Grant Williams managed to lie and protect the image of Strata. Meanwhile, Sheriff Johnson tries to convince her father to fight for their family’s legacy. 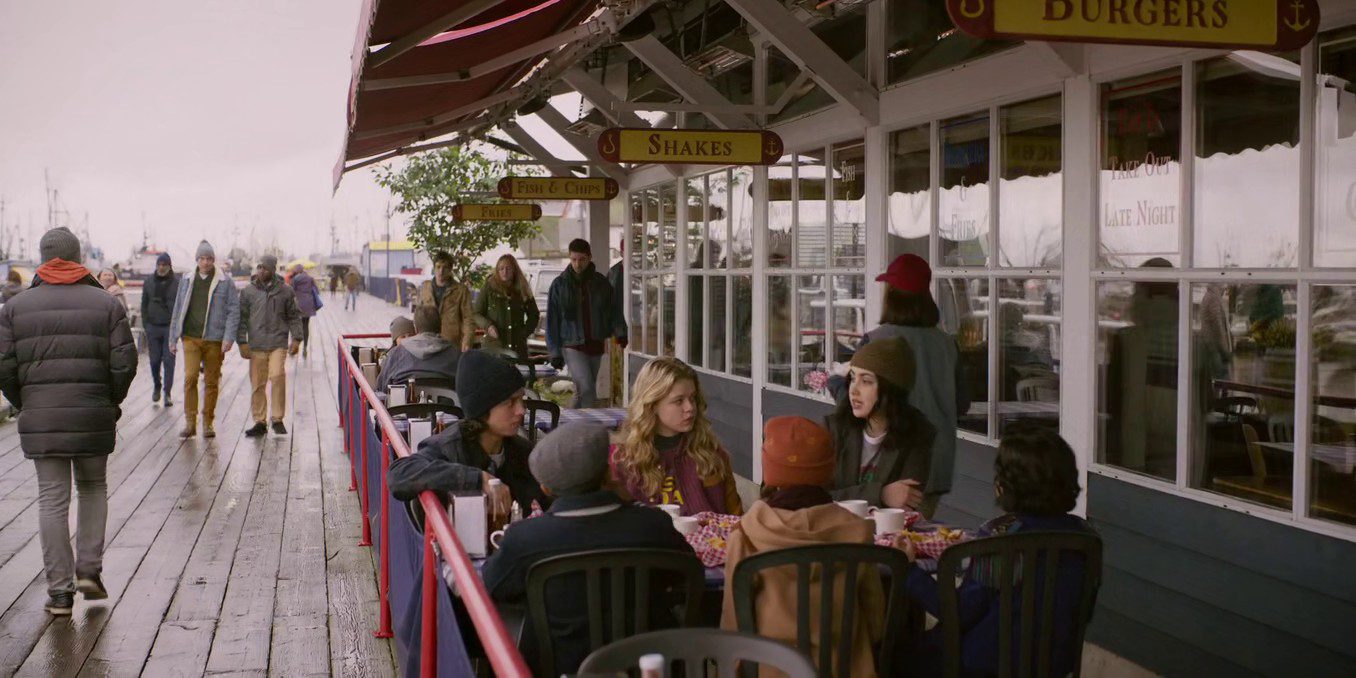 It’s Spirit Week at school, Izzy is still struggling alone while Hilde spends time reconciling with her friends and succeeds. As soon as Izzy finds herself lonely, she finds Ethan and Emma. Izzy’s friends and Hilde’s friends join each other and hang out together. They even get along, and soon Ethan opens up that his mother is Grant’s assistant. Emma hashes out a plan that Ethan could use the excuse of introducing Izzy to his mom and take time to let the kids snoop for something suspicious at Strata. At the same time, Sheriff Johnson tries to fix things with Frank by recruiting him back to launch an investigation on Strata.

The operation of team Izzy and Hilde begins. Ethan manages to grab the keys as Izzy keeps his mom busy. The kids walk in through the back door and access Strata Industries’ files on Ethan’s mother’s laptop. This in turn, calls for a security breach, and a message is sent to Grant Williams, who plays Ethan’s home a visit. Meanwhile, Hilde has found a lot of history on Strata and their personal information in their software as well, which she is copying into her drive. But Grant finds them out, and they were caught. 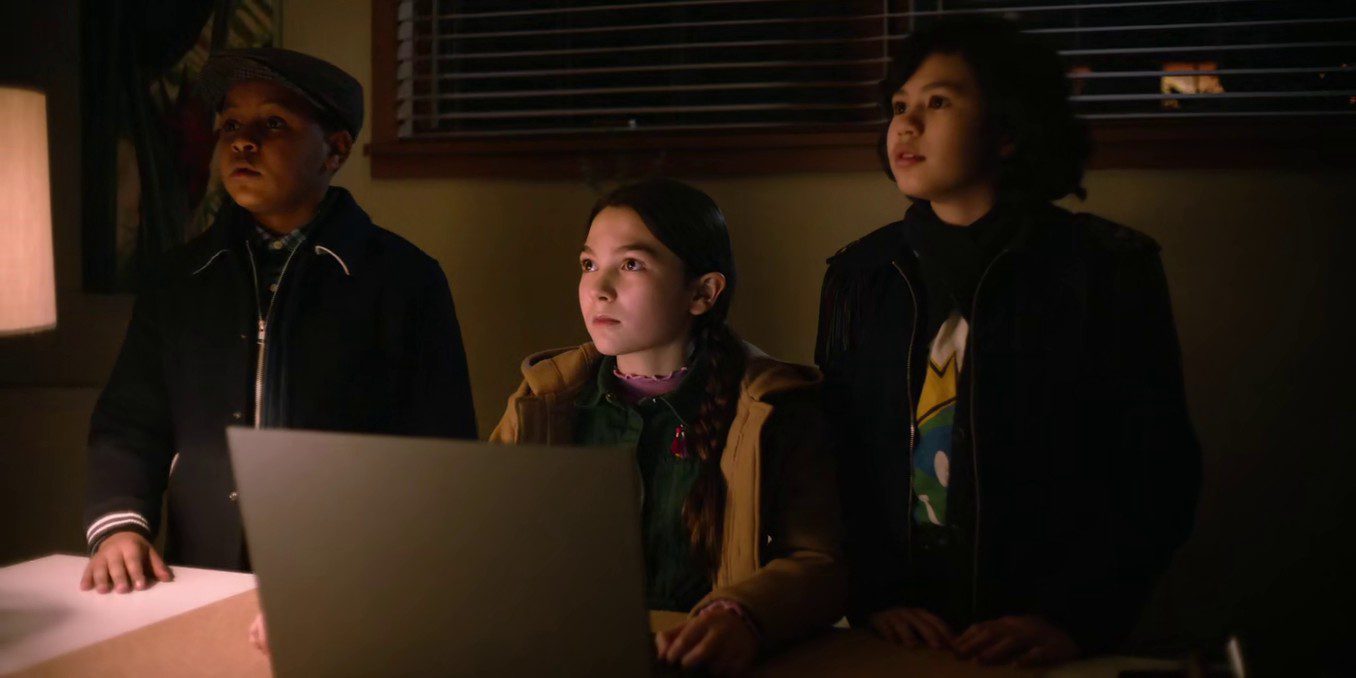 While Hilde believes she lost the battle, Ethan was fighting for her. He later used the laptop and copied all the files, and sent them to Officer Johnson, Matt, and Bridget anonymously. The tip sees a video of Hank Gillis and Arthur Conway confessing about the water causing their health adverse effects.

Home Before Dark Season 2 Episode 9 is releasing on 6 August 2021 and will stream on Apple TV+. The coming ninth episode will mark the finale for Home Before Dark Season 2. Apple has not given a confirmation of a third season for the show. The second season was renewed even before the first’s release. So probably Apple may take its time to observe the performance of Home Before Dark before giving it a third season go. The show’s continuation also depends on how the story folds up in the coming finale of Season 2. So let’s see what we have in store.

Home Before Dark Season 2 Episode 9 remains untitled for now. But from what we see recently on the show, Ethan has done a lot of fair share for his friends. Grant Willaims and Strata for the very first time, have found themselves in trouble. They might’ve controlled the story for so long, but the truth is speaking in the favor of Hilde now. So it would be worth seeing if Hilde manages to bring the truth of Strata to light, or Grant will pull some strings to get him out again.