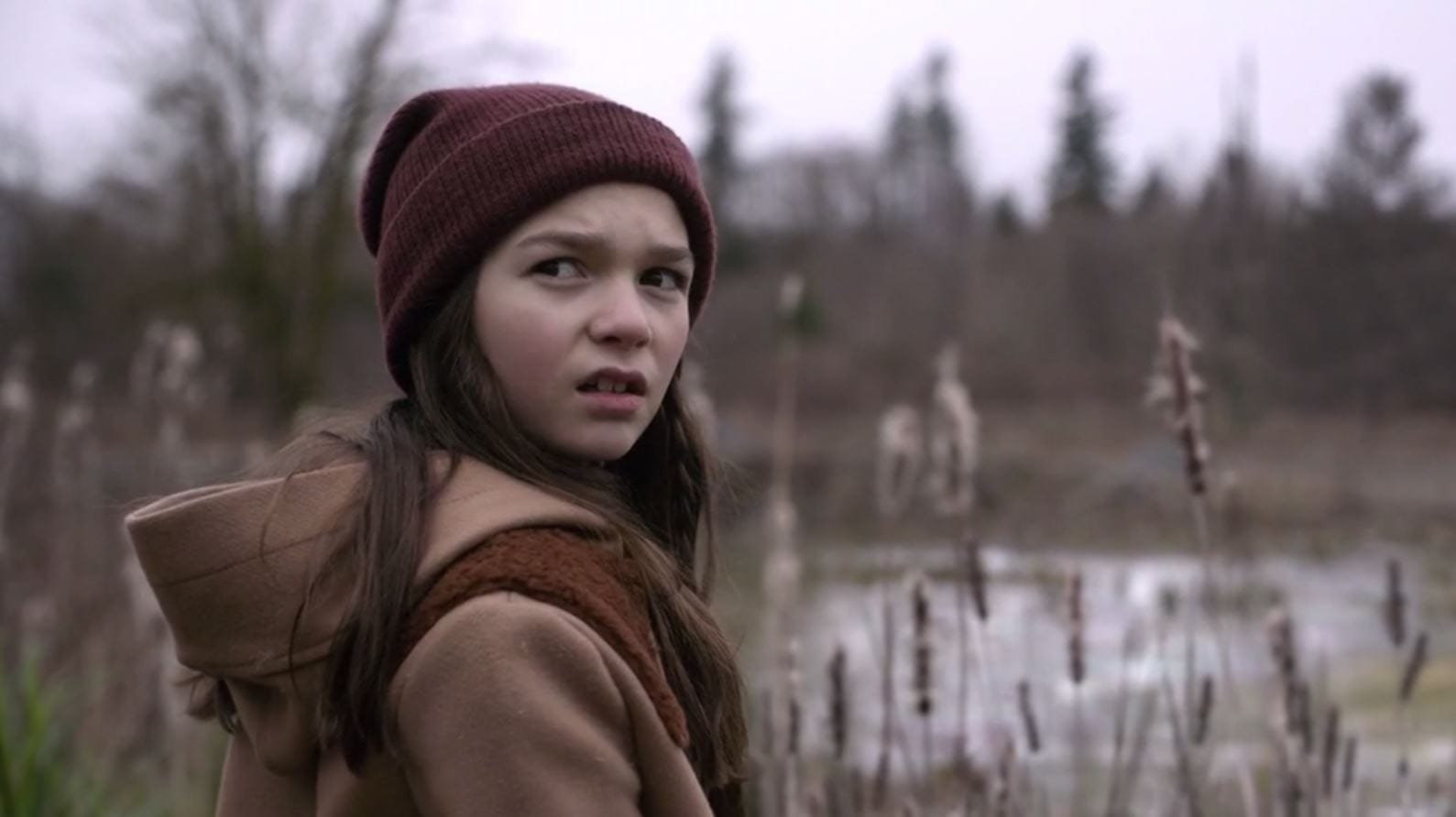 Home Before Dark Season 2 Episode 2 Ending was a bit mysterious so here we are to get it explained to you. Home Before Dark follows the story based on true-life young journalist Hilde Lysiak. She and her dad had come out with a book regarding Hilde’s investigation and Apple TV+ had decided to produce a show about it. So, after the Ritchie Fife case was solved, the young journalist is after the Wott Management. And while her parents are doing their own investigation, Hilde cannot fall behind as there is something all the adults were hiding. And she must take it upon herself to uncover the mysteries surrounding the town.

As Hilde found the fuse to the house to be damaged, the trio finds a flock of dead birds at the Woodruff mansion. Even so, this is such an unusual event, the people were not making a fuss about it. This made Hilde question why the people were acting this way. So for this, she decides to conduct her own investigation by getting the help of the town bird expert Mr. Wargalese. And while by the end of the episode she is able to get some new leads, there is someone keeping a track of them. The question is, who is this person? 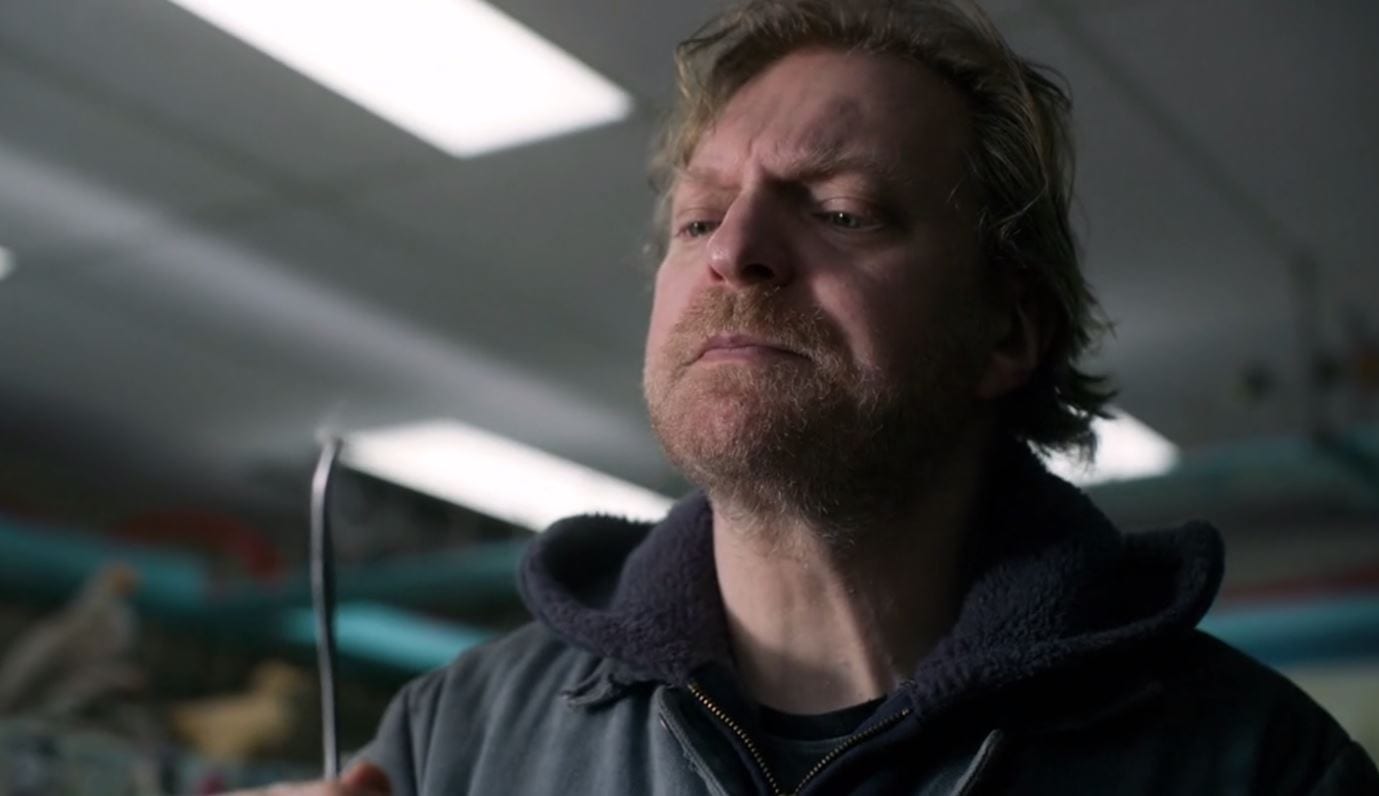 Hope Before Dark Season 2 Episode 2 titled “I Believe You” starts off with Hilde wondering in her room, why no one in the town was talking about the flock of dead birds. During this Izzy was speaking about Jessica when there was a power outage. Soon enough, the sound of glass cracking comes about as the girls run downstairs to find a tree crashed into their home. Within the mess, Hilde finds an injured bird who she names Walter and decides to take care of. So, the next day Hilde decides to go to Mr. Walgarese for some advice regarding the bird. Meanwhile, as the power was out, Izzy was not able to do her daily routine of calling Ethan which made her upset. And as the parents start harassing Principal Kim Collins, Bridget takes her side as an attorney. 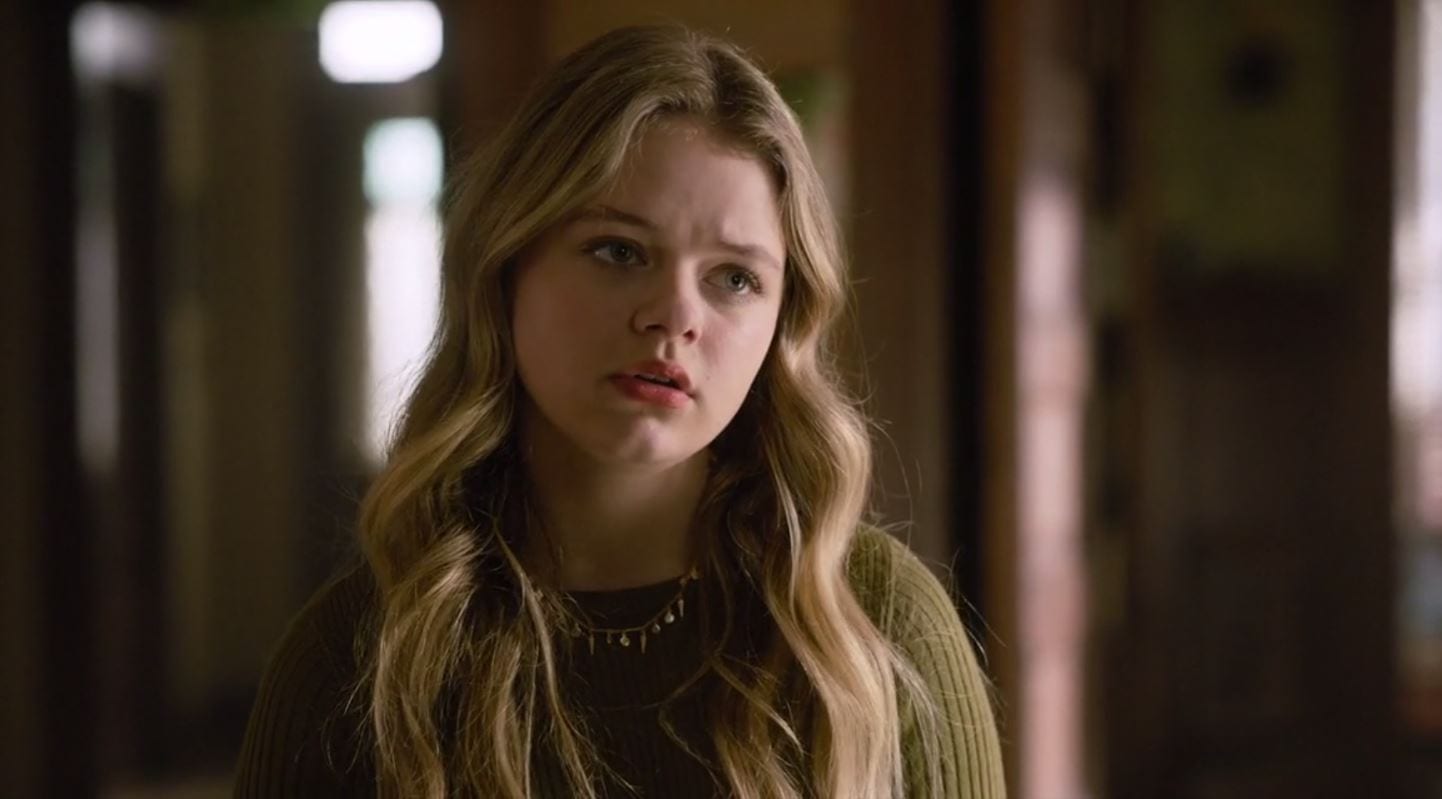 Elsewhere, after the cabin having been flooded, Hilde, Danny, and Spoon move into a fishing shack as their new headquarters. In the meantime, Matt investigates the Witt Management to find out that they had founded Erie Harbor by buying a lot of lands and then leveling down the forest. Moments later as Bridget goes to her office, she finds it to have been entered into but nothing was stolen. She files a report about it to Frank Briggs who had been keeping a low profile. During this, we find out how Mayor Fife died and ex-Sheriff Briggs is working security. Bridget gets close to Jessica as she gets invited over for a sleepover. But during this, she brings out a bottle of alcohol which all of the girls end up sharing. The next day, Izzy arrives back home drunk only to go to school the same way as well.

Home Before Dark Season 2 Episode 2 Ending Explained: Who Is The Stalker?

The stalker could be a Wott Management employee. During the episode, Matt and Bridget go into the Wott Management office which they find empty. He even had their financial statements that he refused to share with Hilde. So, she took it upon herself to investigate another route, i.e., the flock of birds. When she goes to Wargalese, she asks him about any possible connections between the Fife case and the birds. So after that, they head to the manor where they find the birds to be missing. But they do find some feathers that Wargalese takes with himself to research. Through this research, he is able to identify a particular remnant that is only present at Erie Harbor. But as Mr. Wargalese heads there along with Hilde, they find the harbor to be filled with dead fish. 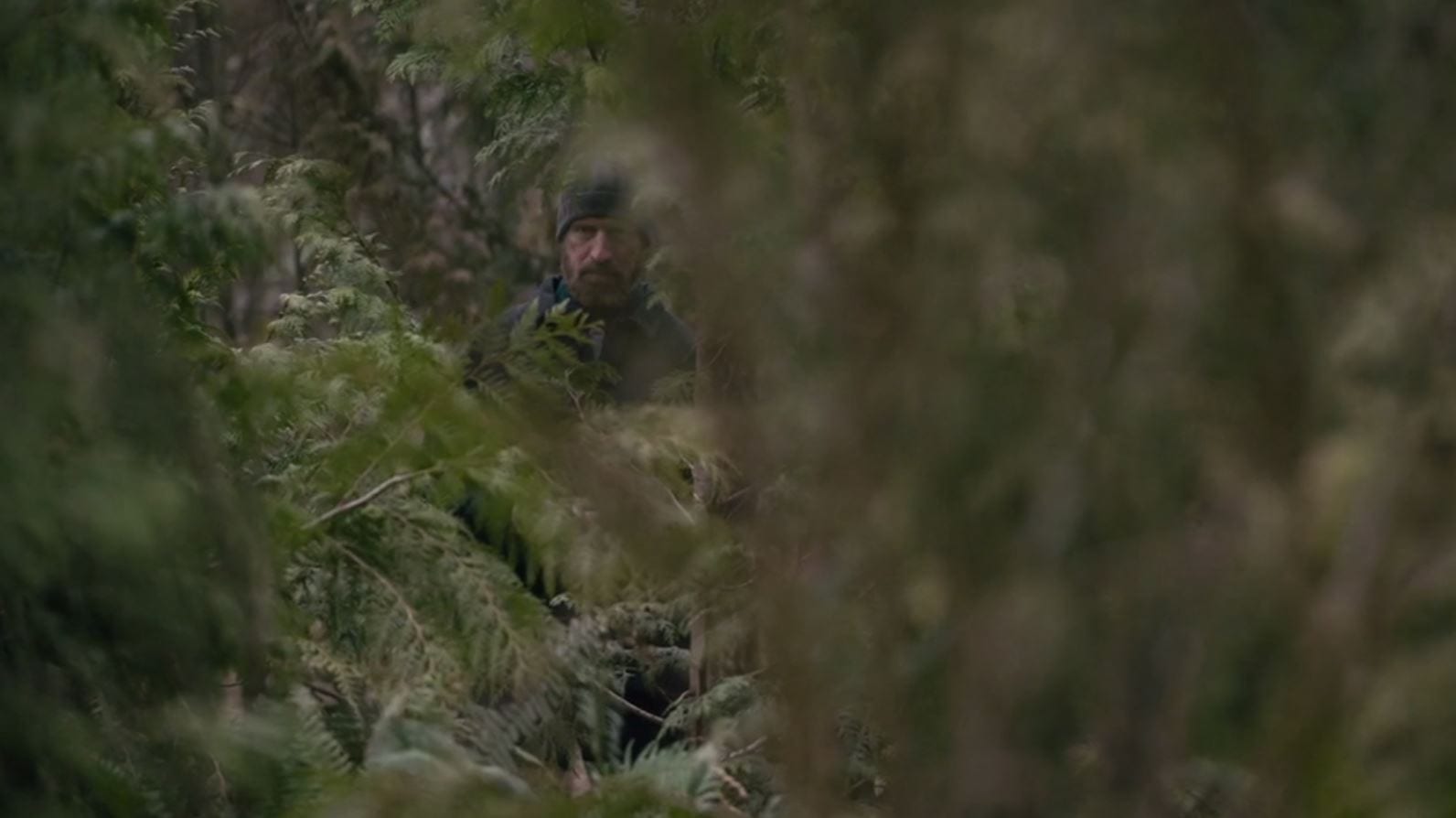 At that moment, between the bushes, an old bearded man was keeping an eye on Hilde. And just as she was about to take a picture of him, he ran away. While there is always the possibility that this man was connected to the Fife case, or was an employee of the Wott Management, nothing is confirmed. During the episode, Bridget’s office was broken into. This could be the same person responsible for the break-in. Nevertheless, there is always the possibility that the stalker is just another informant and wants to give Hilde some information regarding the events.