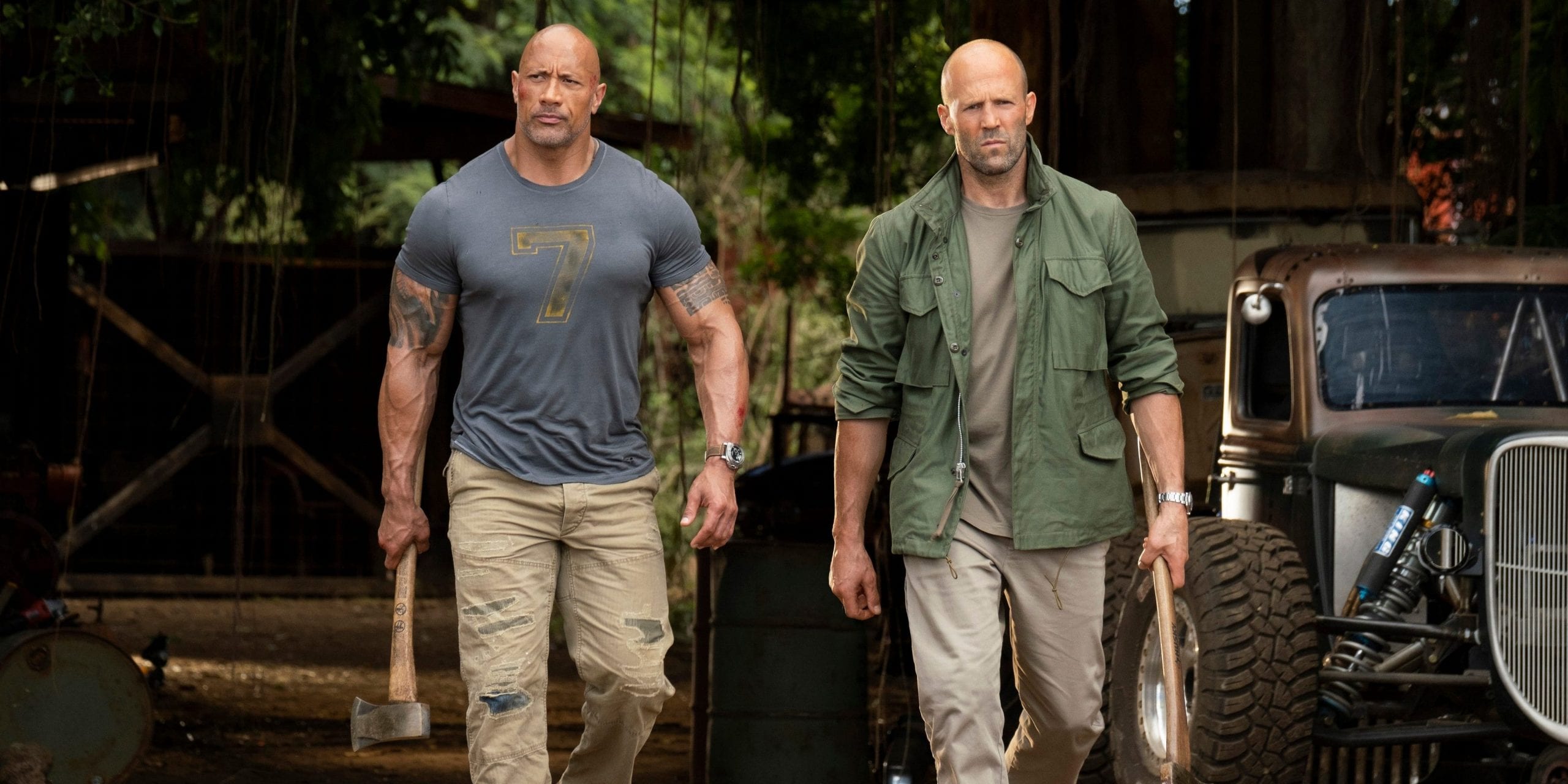 When Fast and the Furious already had our heart racing, we received Hobbs and Shaw in 2019 to add to the fun. You know a movie will be an amazing way to spend your Saturday night when it flashes expensive cars and Jason Statham and Dwayne Johnson paired together. The movie was directed by David Leitch and produced by Dwayne Johnson, Jason Statham, Chris Morgan, and Hiram Garcia. This spinoff film earned 760 million USD in the Box Office and has quite a mixed review from its audience. While many viewers fell in love with it, others felt that it was a bit too bland and unfunny at times. But, people often come forward saying that the movie despite whatever shortcomings, is an enjoyable watch with a great deal of amazing action. So, what of a Hobbs and Shaw 2? Is the movie coming back with a sequel?

The movie revolves around a certain virus, called Snowflake, that Hattie Shaw from the MI6 intakes after being unsuccessful to retrieve properly. Its antagonist is a Brixton Lore of Eteon. When all her comrades die, Hattie is accused of murdering them, and hence she goes on a run to prove her innocence. Somewhere far away, Hobbs and Shaw are teamed together to work on the case of the missing virus. The film follows the duo who do not get along trying to save the world from the superhuman Brixton and also save Hattie (who by the way is Shaw’s sister) from the virus.

Here is all we know about its sequel, Hobbs and Shaw 2 that you might find interesting as you wait for it to come out.

Also Read: I Think You Should Leave With Tim Robinson Season 2: Everything To Know

Is Hobbs and Shaw 2 Happening?

Hobbs and Shaw came out in 2019. Its been two years since the movie premiered and since, Fast and the Furious was released in April 2021. Is Hobbs and Shaw’s sequel ever happening? The answer is yes, it has been confirmed on multiple occasions that a sequel to the action-comedy is sure to come around. The Rock took to Instagram to deliver the news that the Hobbs and Shaw movie was in the process of making. Even Jason Statham has openly admitted that he would love to come back for another Hobbs and Shaw movie.

The parent movie, Fast and Furious has 9 sequels to date. It has also been confirmed that the 11th sequel will be the last of the movies. But, nowhere has it been announced that Hobbs and Shaw will end with a single movie. Additionally, the first movie barely scratched the surface of the techno-terrorist organization Eteon. We saw the trio defeat Brixton but what about the root of the entire problem? Seems like we still have a lot to uncover and more The Rock and Statham love-hate moments to witness. With the movie’s confirmation, it seems like the plot will continue to unveil more about this organization. 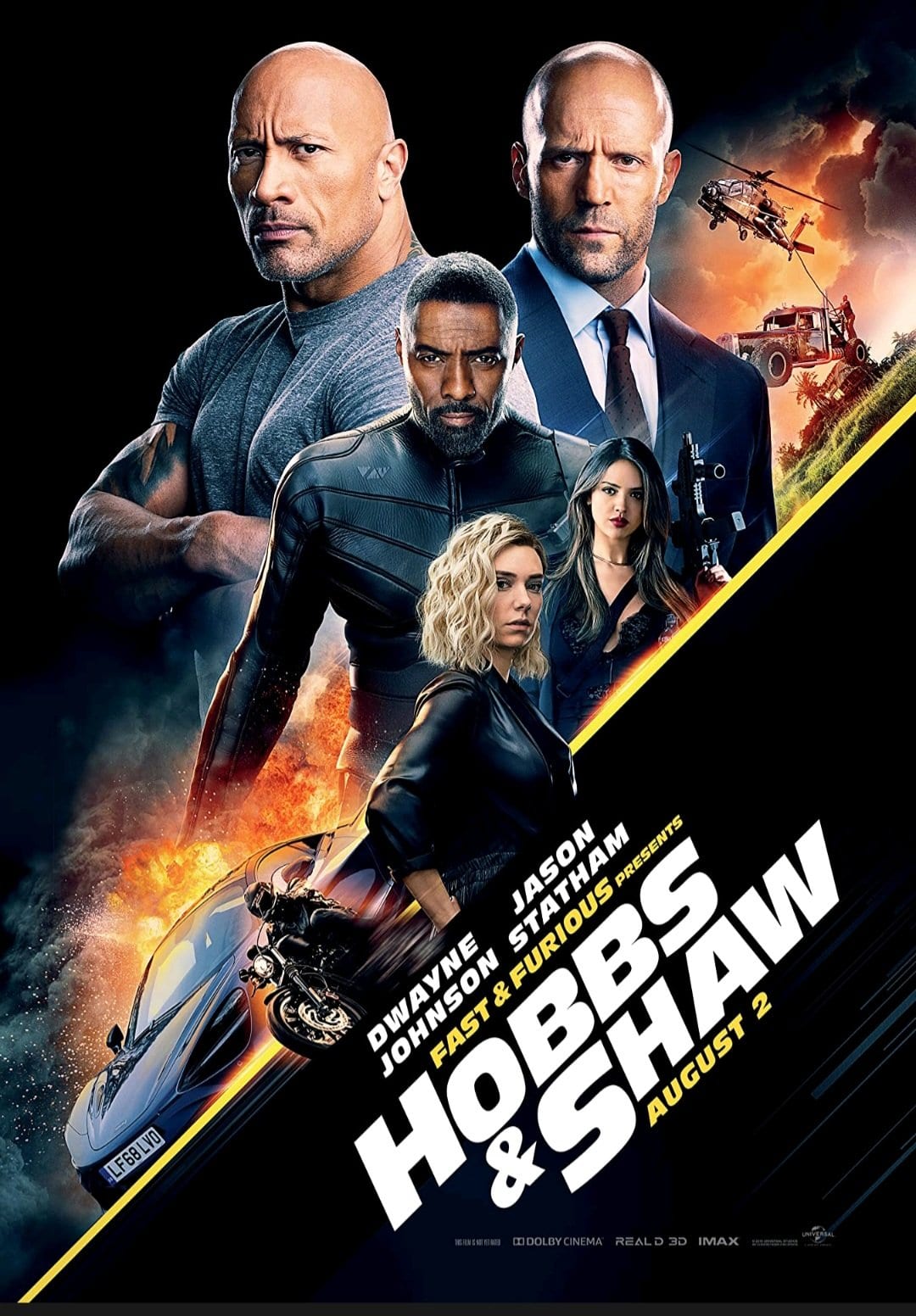 There are multiple factors to see through as we try to figure out when the movie will come out. In an interview with Collider, Kelly McCormick (producer of Hobbs and Shaw) revealed that the sequel is on hold. This update was received in April, after Johnson’s confirmation about the movie. With the pandemic and everyone’s busy schedule, it seems like the movie is taking more time to wrap up than it was expected. Even the Fast and Furious’s ninth movie was postponed multiple times before we saw it on the big screen. Its tenth sequel is scheduled for an April 2022 release so it only makes sense that their schedule must be extremely tight until the movie comes out.

At this point, there has been no update about when the Hobbs and Shaw sequel movie will be coming out but it does not seem like we will be getting it soon. Keeping the pandemic situation in mind along with the production of the F10 movie, we can roughly assume that the movie might premiere in late 2022. But, this is only an assumption until we get updates about the Hobbs and Shaw 2 movie in the future.