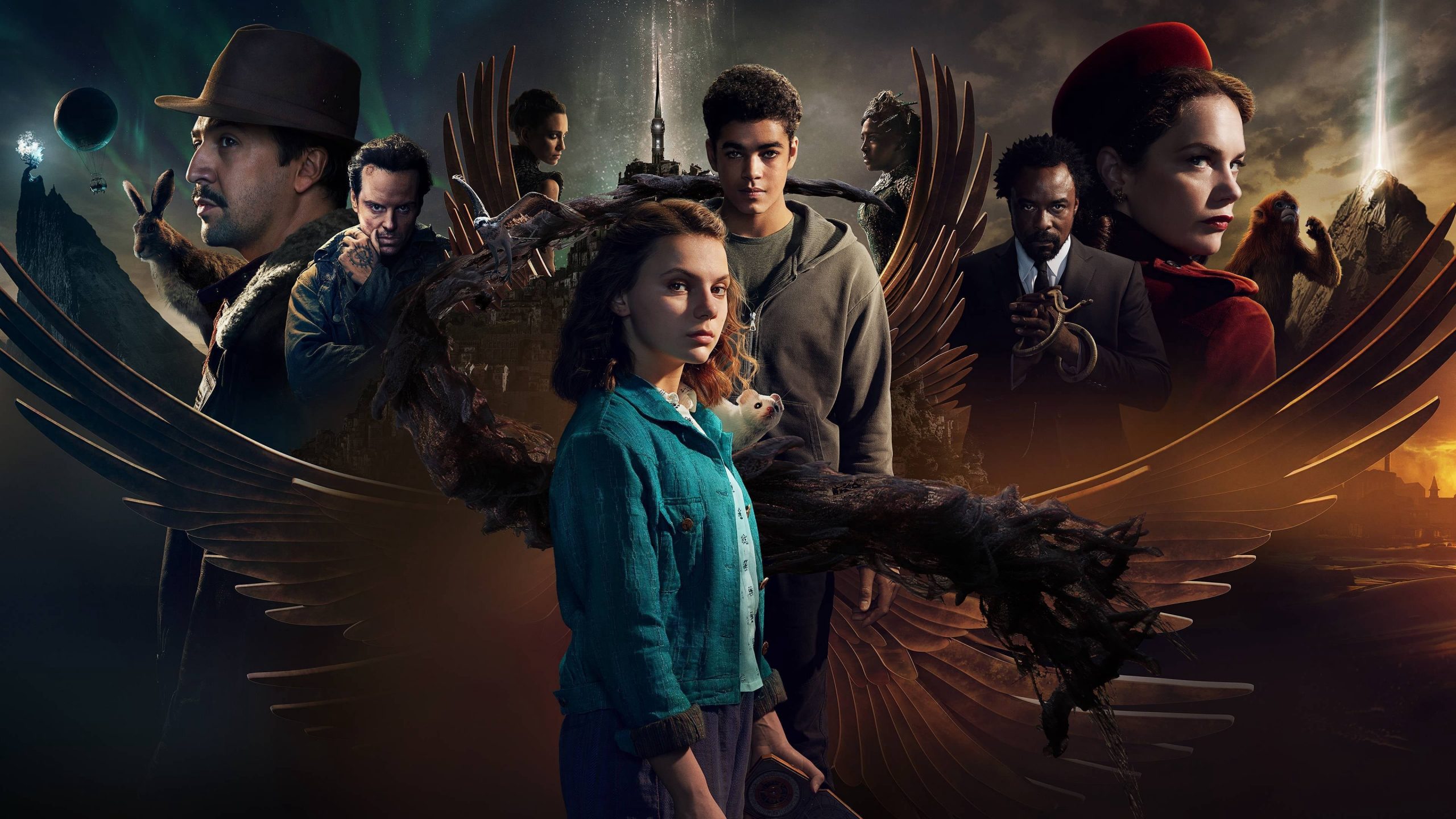 Philip Pullman is the author of the ‘His Dark Fantasy’ trilogy, which was the basis of the series adaptation. The three books in the series – The Golden Compass (also called Northern Lights), The Subtle Knight, and The Amber Spyglass were released in 1995, 1997, and 2000 respectively. They follow the adolescence and young adult lives of Lyra and Will as they traverse through several parallel universes. The books were written by Pullman without any particular target audience in mind, as a result of which, the novels ended up appealing to a diverse range of age groups.

The first season in the series was an adaptation of the Golden Compass and consisted of 8 episodes in total. Meanwhile, there were 7 episodes in the second season, which was based on The Subtle Knight. The third and final season will be based on The Amber Spyglass, which also happens to be the wildest book in the trilogy. Loosely speaking, The Dark Materials is set in a multi-world reality in which characters moving across space, time, and the universe. The series begins in an alternative world where human souls manifest as animal companions called daemons. Lyra is a subject of a Witch Prophecy about her changing the world, which sets her on this epic journey. She meets Will Parry, a teenager in our world, who is also caught up in a similar tangled mess related to his lost father.

It is widely speculated that His Dark Materials Season 3 will be released in early 2022. Since the renewal of His Dark Materials was only announced in December last year, one would hope to catch the premiere in late November or early December 2021. However, since shooting and production were affected widely across the world last year as a consequence of the pandemic-induced lockdown, we can expect the show to air the premiere of the 3rd Season in early 2022. Screenwriter Jack Thorne announced that he was ‘re-writing certain parts of the last adaptation and that shooting would begin in Cardiff in the summer of 2021. Given the post-production timeline of the previous seasons, reports suggest that an early 2022 release can be expected.

Cast and Crew for His Dark Materials Season 3

We can expect Dafne Keen to return as Lyra and Amir Wilson as Will. Since a large number of characters were killed off in season 2, the 3rd season will also see the introduction of several newer characters in their place. Ruth Wilson as Mrs. Coulter, Simon Kirby as Dr. Marie Malone, Ruta Gedmintas as Serafina Pekkala, Jade Anuka as Ruta Skadi, and James McAvoy as Lord Asriel are all expected to return for the final installment. New characters who have been cast for this season include Ikay Agu as Balthamos and Oliver Manoghan as Baruch. Their leader, Xaphania, will be voiced by Sophie Okonedo. We can also expect the return of Iorek Byrnison, voiced by Joe Tandberg, since he was largely absent from the second season.

As per reports, the third season will give Will, Lyra, and Pan their most supernatural and abstract test so far. In the second season, we saw Will, the bearer of the Subtle Knife, slip into an unknown world from Cittagazze. According to the books, he will soon meet a couple of angels who will help him in his search. Lyra and Pan are safe with Mrs. Coulter. However, Lyra has dreams about Roger lost in some dark world, who was the boy Asriel killed. On the other hand, Mary has now entered a new world altogether. The third season is set to introduce a bunch of new characters, and we cannot wait to see what fate has in store for Lyra, Will, and Pan. Once premiered, you can watch His Dark Materials on HBO and Disney+Hotstar. Watch this space for further updates.