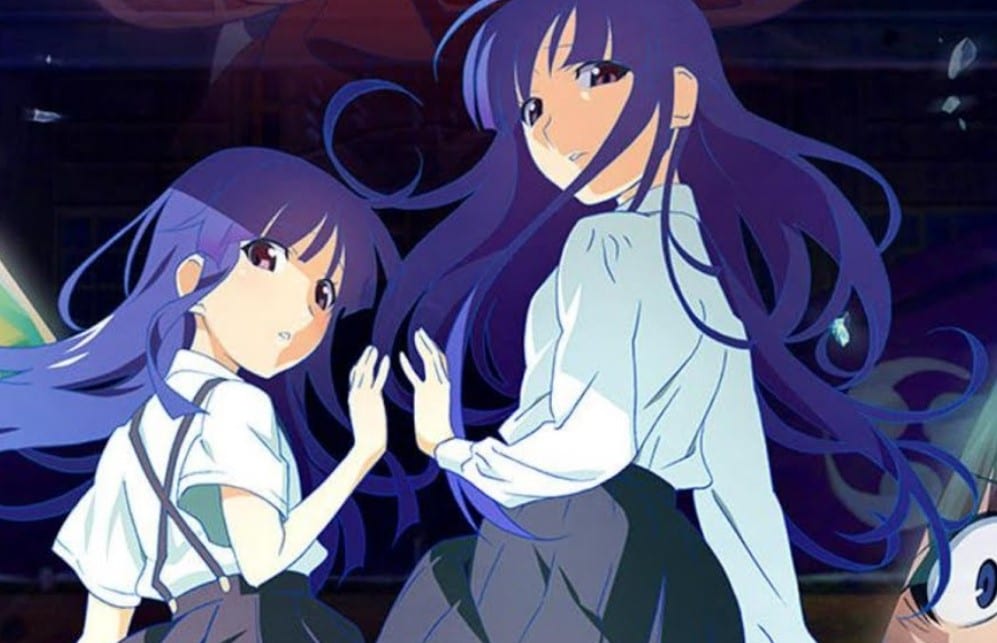 The new season starts early in July with the return of Higurashi When They Cry SOTSU on screens. The anime has been out for a season and returns after the students take care of the evil curses. Higurashi When They Cry SOTSU will pick up where it has left but with another twist since the students have grown up. We will be expecting more from this anime since more is to get revealed from the Hinamizawa village. The story follows Keiichi and the student trying to solve the mysteries in Hinamizawa village.

Keiichi Maebara has found his place in a peaceful Hinamizawa village and befriends the students around the town. But he got surprised to know about the festival that takes place once a year. The festival is associated with an evil curse that a person has to get sacrificed in every festival. Keiichi resolves to find the truth beyond the festival and changes the hearts of everyone in the village to stop believing in traditional ways. Keiichi became friends with Mion Sonozaki, Shion, Rena Ryugu, Rika Furude, and Satoko Hojo.

The students became an unbreakable force that fights with the secrets behind the festival.  Keiichi discovered a yearly Watanagashi Festival, a celebration to honor local deity Oyashiro. At first, Hinamizawa seems calm and peaceful, but things change every time as the Watanagashi festival approaches. It took Keichi time to find that the villagers have been dying and disappearing during the festival. The festival took place in dark hours. Let’s see what the summary has to offer below.

Higurashi When They Cry SOTSU Summary

The mystery crimes beyond the Watangashi festival remain unsolved, and the villagers named them”Oyashiro Curse.” One day after the celebration, the police find the corpse of Jiro Tomitake. Jiro came to the village as the visitor photographer, and his throat got cut out with his bare hands. The cops also find a charred body of a nurse in the village clinic Miyo Takano. Keiichi realizes that they will run out of the villagers and investigate the ”Oyashiro Curse.” The curse ends up circling the students.

The students begin to mudder each other after the Oyashiro Curse possesses them. The festival took place after a year and festival, Rika’s corpse got found at the family shrine as an offering to Oyashiro. That day evil powers spread over the village and wipe up the population. But Rika tried to stop her death by communicating with ”Spirit Hanyu.” Rika is a priestess of the Furude Shrine; only a priestess can talk with the Spirit Hanyu. 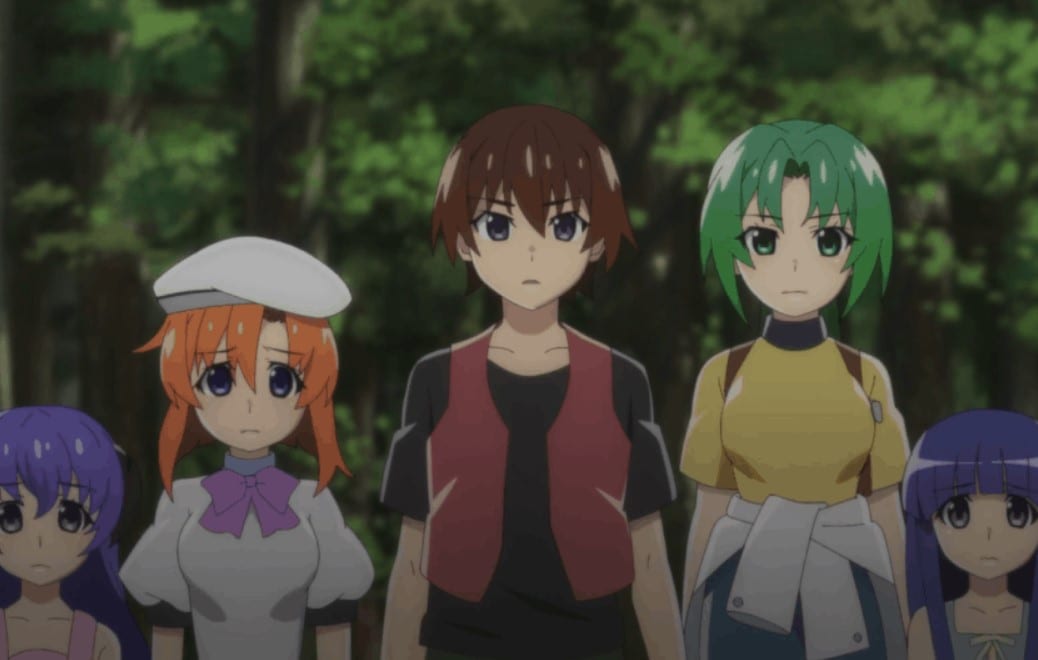 Hanyu is the ancestress of the Furude clan and works as the prototype for Oyashiro. After Rika’s death, Hanyu sent Rika to another world for her to change history. But she regains all the memories that cause her not to determining the cause of her fate. Miyo is revealed to be associated with crimes and uses Oyashiro Curse to hide the truth. The Oyashiro Curse affects those who are far from “Infection Queen.” The curse causes the host to kill everyone or themselves.

The host grows fingers and can kill themselves by scratching their throat out. The Furude clan have done their part in their era and passed away, but only Rika is the remaining woman in Furude Clan. Rika’s parents died when she was young and grew up alone. Every time Rika reincarnates, Miyo kills her, believing that a sinner must get killed. Miyo suspects that Rika is no serving Oyashiro in manner since she is the priestess. After several incidents, Keiichi discovers the truth about Miyo.

Keiichi begins to convince everyone to fight against the Oyashiro Curse and remembers several of his past loops. The past helps him stop several incidents and murders while trying to bring Miyo on the right track. But the person that died because of the Oyashiro Curse gets revived in another world. In that world, they have to resolve to deal with their part circumstances. Keiichi and Rika survived long enough to prevent Miyo’s plan. Finally, Hanyu teleports into the past to save Miyo and her father.