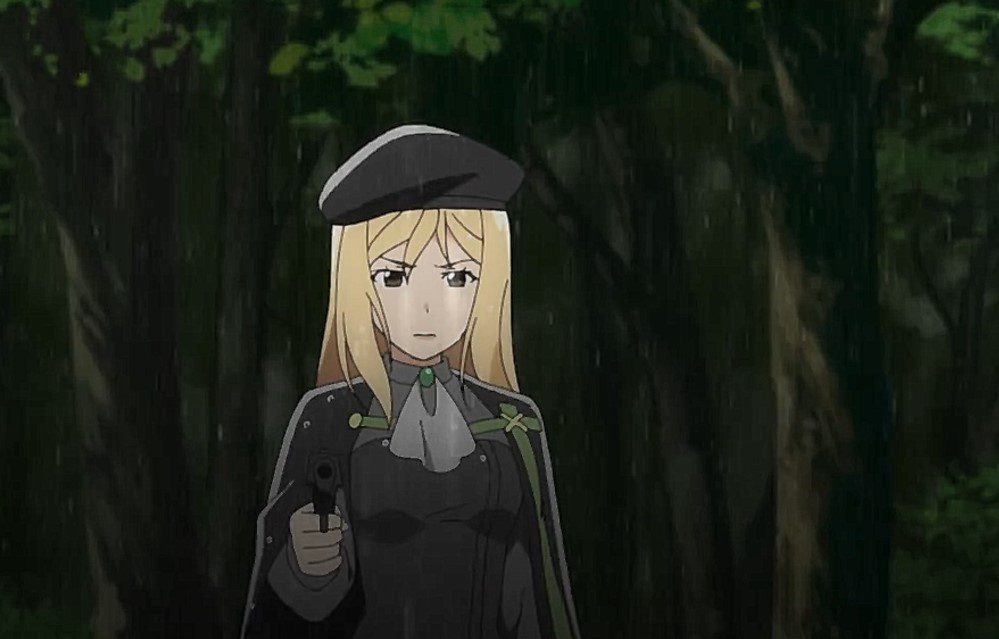 In another world, Hanyu is praying for Rika’s life, who got shot by Satoko after she revealed her true intentions. Rika appears, and Hanyu realizes that Satoko managed to kill her again. She took care of Rika and comments that the Watanagashi Festival ended in tragedy again. Hanyu reveals that a thousand years ago when she was despairing over the cruel nature of the world of men, she took the world’s sins. She cleansed the men whom she offered herself in sacrifice. But the one Hnyu entrusted tat sacrifice to was her daughter. Millions of years passed, and Hanyu continued to despise the world of man. But nothing lasts forever.

Hanyu explained everything and the power that sealed her away from the earth. The Furude Family lore declares that if the firstborn of Furude child is a girl for eight consecutive generations, then Oyashiro-sama will get reincarnated. Rika became the eighth consecutive female born in the Furude family. The day she was born, Hanyu regained her view of the human world. She realizes that the millions of years she spent avoiding the human world were the cage of her loneliness. Hanyu realizes that Rika is carrying a huge burden. In 1983 June, Rika received the power to live in different loops.

Previously on Higurashi When They Cry SOTSU Episode 12

Hanyu realizes that the power they granted to Rika only brought a hundred years of suffering. But Rika never gave up despite her sufferings. In the past, Hanyu Furude attended the same school that her daughter attended in the future. On the first day of her school, she was shy to talk with other students. Keichi, Shion, Mion, Rika, Rena, and Satoko were present at that time. Rena wonders why there is another Furude, and Rika replies that it is her distant relative. 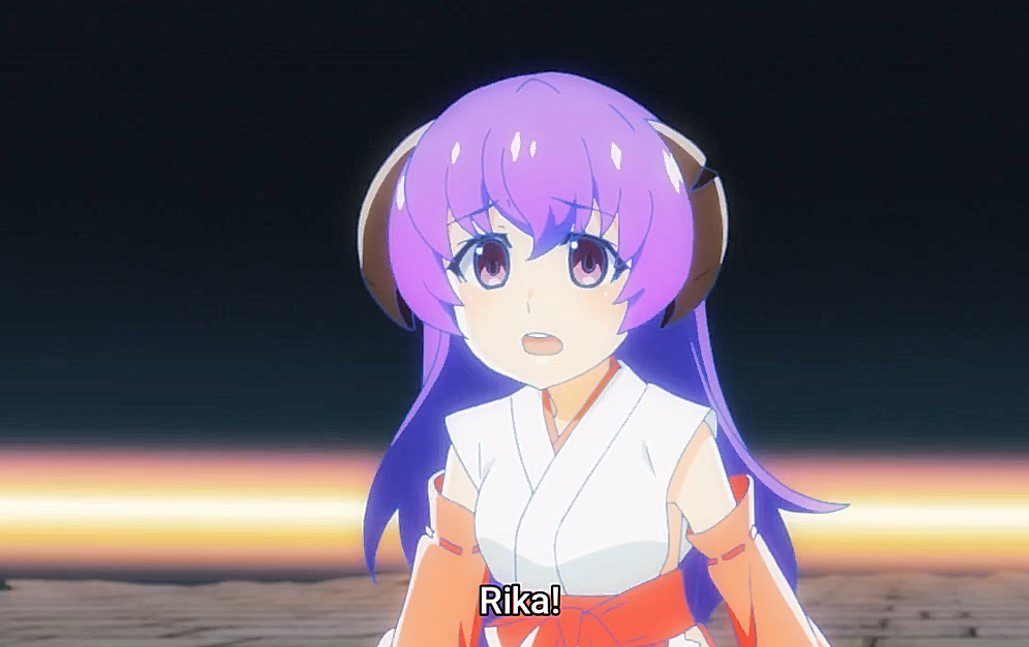 Hanyu realizes that Rika and her friend gave her the strength to become who she is today. During the rain at night, the blond lady encounters Hanyu telling her the human world is like a game. Mion stepped up to protect everyone and decided that she would be one to take a bullet and sacrifice her life for the great of her friends. The blonde lady vows to shoot them since they are not worthy of living in the human world. Hanyu stood in front of the lady and decided that she would be the sacrifice.

Hanyu told Mion that she was brave and she had shown enough courage. But if the Joker can’t get passed to anyone else in this human world, then she must accept it. Rika tried to stop Hanyu, who insisted on taking that Joker’s job. Hanyu explains why she is doing that and thanks to them for everything. The blonde lady shot her, and she got sent to another world where she got sealed. Later Mion and Hanyu battled after killing Rika and others. 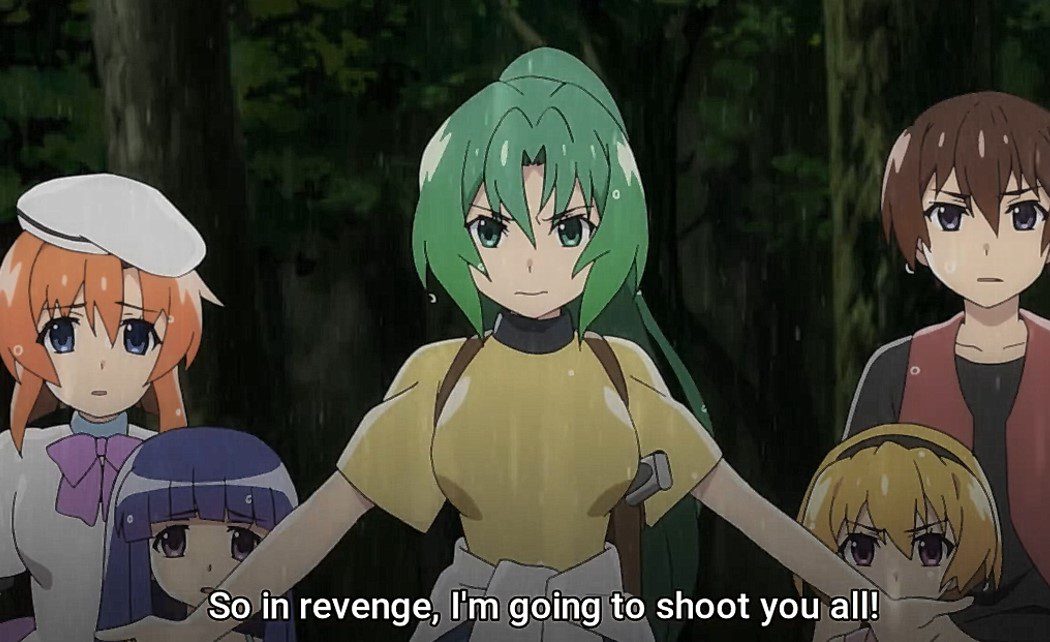 Where To Watch Higurashi When They Cry SOTSU Episode 13