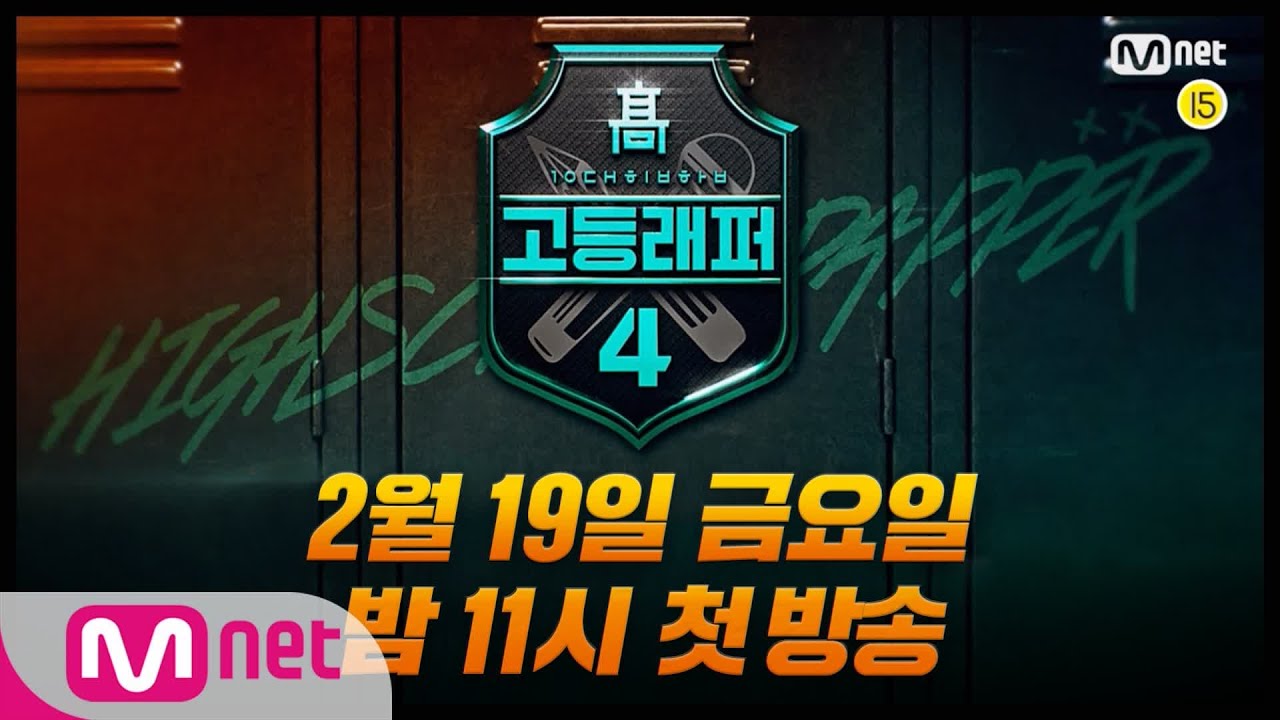 “High School Rapper,” the Korean TV show, is back with its season 4. High school rap is a rap competition-based show between high school students. Recently a few days back, when the first teaser got released, it drew huge attention, and the teaser revealed how this year thousands of contents applied for the show, which will ultimately be competing with each other for winning the show. The first episode of High School Rapper premiered on February 19th, 2021, on the Mnet network. There are different mentors and mentor teams in the show who guide and help the contestants, and we see how the mentors get equally excited for every new performance. This high energetic TV show’s first season premiered on 9th February 2017. The first season had 8 episodes and also aired on the Mnet network. The high school rapper is a survival rap show where different students from entire Korea reach out to exhibit their rapping talents. The first season of the show gained immense attention and popularity and hence kept getting further extended. 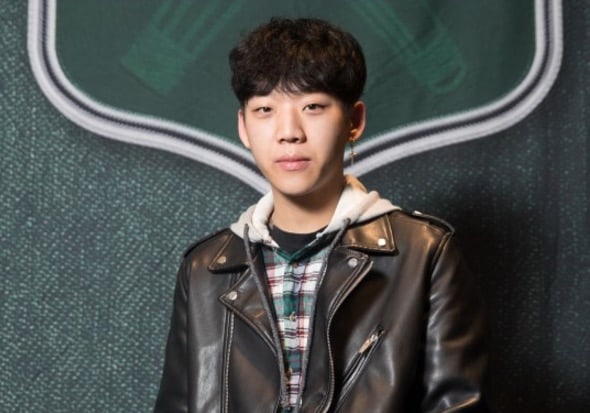 The season 1 one High School Rapper streamed on Mnet and was based on the concept of a survival hip hop TV show. It was hosted by Jeong Jun Ha. The final winner of season 1 was Yang Hong Won(Young B), Choi Ha Min and Jo Won Woo were the runner ups. The mentors of season 1 were YDG, Swings Deepflow, Mad Clown, Jessi, Seo Chul Gu, and Giriboy.

Season 2 of high school rapper streamed on the Mnet network and went on for 8 episodes from February 23rd, 2018, to April 13th, 2018, with the duration of each episode approximately 60mins. The episodes in season 2 were further named into cipher, team finalization, team battle, team battle collaboration with mentors, semi-finals, and finals. The audience was the final decision-makers, and they voted in for Kim Ha On, who became the champion, with Bae Yeon Seo in the second position and Lee Byung Jae in third. The mentors in season 2 were Cheetah, San E, HangZoo, Boi. B, Lee Hwi Min, and Park Gyu Jung. With the main host being Nucksal and Deepflow. 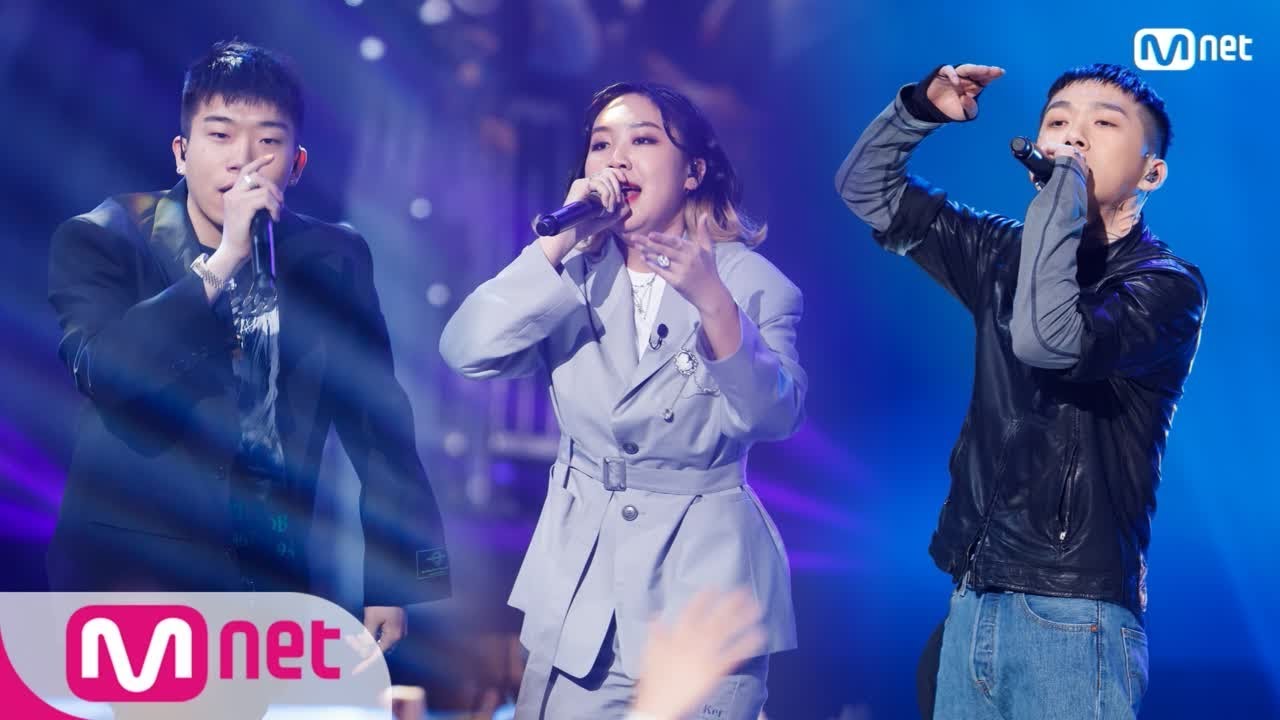 The South Korean TV show High school Rapper season 3, streamed on the Mnet network every Friday from February 22nd,2019, to April 12th, 2019, with a total of 8 episodes. The duration of each episode was approximately 1hr40mins. Students from all over Korea participated in it with Lee Young Ji as the winner, Kang Min-Soo in the second position, and Choi Jin Ho in the third. The host of the show being Nucksal and The Quiett. With metors as Code Kunst, Hangzoo, Boi.B, Girlboy, Kid Milli, Lee Hwi Min and Park Gyu Jung. 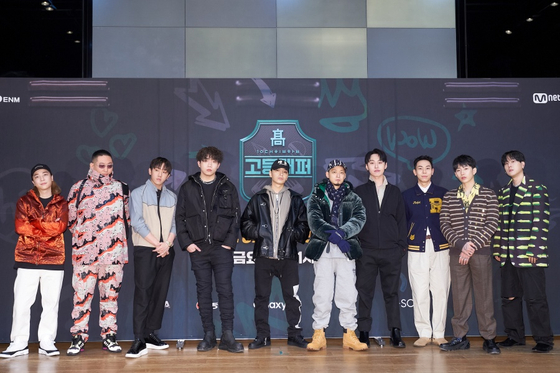 So far we already know the TV show was a huge success and hence continued for 4seasons. In the 4th season as well, we will see students all over South Korea compete against one another to become the best rapper and Ultimately winning the show. This season will feature contestants from the younger generation aged between 16-19. It is a rap and hip hop competition show with the genre in music. The plotting and representation of the show on a wider scale attract maximum attention from the audience. The first two respective episodes have already been broadcasted, which is getting immense popularity and recognition. This year Nucksal is the mail host with mentors as The Quiett, Jay Park, pH-1, Simon D, Loco, Changmo, Way Ched, and Woogie.

All the episodes of high school rapper will air on the Mnet network with the exact dates as-.

Read:   Fitbit Charge 4: Release Date, Features, News, Rumors, and All That We Know

So wait for your favorite show, High School Rapper Season 4, every Friday with utmost excitement. Root in for your best participant. The 3rd episode will air in almost 24hrs. So, are you excited? To whom are you rooting for this? Do let us know in the comment section below.