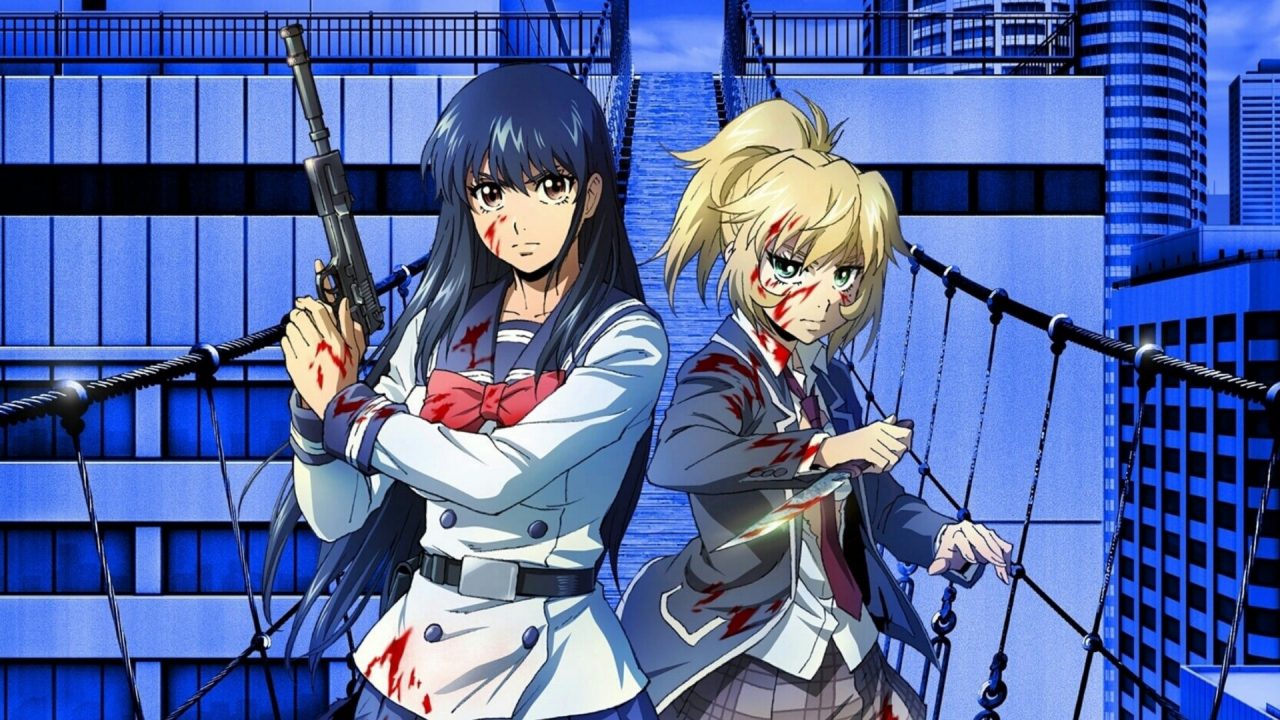 ‘High-Rise Invasion’, is a manga comic composed by Tsuina Miura. This psychological horror fiction is also known as ‘Tenkū Shinpan’ or ‘天空侵犯’ in Japanese. ‘High-Rise Invasion’ was made into an online Anime series in the month of December 2013 and was broadcasted worldwide on the 25th of February, 2021. A spin-off manga named ‘High-Rise Invasion Arrive’ was turned into an anime series in the month of July 2019, with six ‘tankōbon’ (it is the Japanese term for a book that is not a part of a series and is independent) volumes launched until this point.

Yuri Honjou is a sixteen-year-old school girl who finds herself trapped in a deserted building where every doorway is somehow strangely bolted. She shakes in dread and disarray as she notices a stranger’s head being cut off with the help of a hatchet and tries to escape from the grasps of the masked aggressor who committed the gruesome violence. In order to escape, Yuri races to the rooftop of the building that she was in only to see a lifeless world remaining before her. Even though she was frightened to the core, when she discovers the fact that her older brother is also confined in this eerie land, Yuri is resolved to save him and get away. Yuri eventually finds out that there are a number of masked killers nearby who were all restless to threaten their newly discovered victims, leaving Yuri to question if they will actually be able to make it out alive.

The official trailer of ‘HIGH-RISE INVASION’

Cast and characters of ‘HIGH-RISE INVASION’

This Anime series has a number of renowned Japanese voice actors like Hauruka Shiraishi as Yuri Jonjou, Shiki Aoki as Mayuko Nise, Akira Sekine as Shinzaki, Junya Enoki as Rika Honjou, Yuchiro Umehara as The Sniper Mask, and many more! Watch ‘High-Rise Invasion to find out who voices Mamoru Aikawa, Yayoi Kasukabe, and Kazuma Aohara.

‘High Rise Invasion’ is a horror Anime series that shoves its characters into dubious circumstances every step of the way. It could have been a gradual process, however, the series decides to throw everything that they have at the viewers as soon as ‘High-Rise Invasion’ starts, for an extraordinary impact.

Yuri remains a female protagonist who has a sense of fear within her as she keeps a lookout for what is coming next that is killing all the innocent human beings. She overcomes her fear by picking up weapons and shielding herself with them. She also finds it important to pick up necessary supplies that she comes across from time to time. The Masked killers, on the other hand, are worse than any other villains showcased on a web series. Why? Their sole purpose in life is to push other people into committing suicides by jumping off of ledges. One can never quite get over this concept after watching such gruesome and violently smothered content. 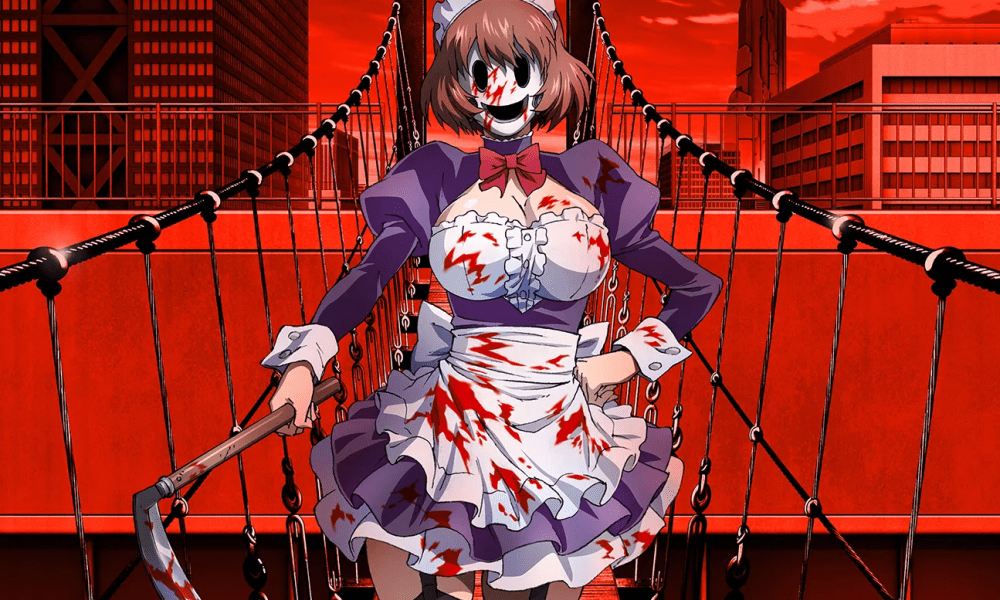 One of the Masked Slashers from ‘High-Rise Invasion’, c[Zero-G]

This series ‘High-Rise Invasion’ is clearly a live-action Anime series as it is extremely brutal, vulgar, sadistic, and a thriller that has a great storyline from the first episode to the last one. The series is to the point and always jumps to the main focus of the plot, yet is able to shower the audience with a number of mysterious twists to keep the viewers hooked.
Read:   Preview: The Saint's Magic Power is Omnipotent Episode 1

With every other instance of cruel, pitiless, and barbaric murder that takes place in the ‘High-Rise Invasion’, this series is perfect for the viewers who enjoy watching the genre of mystery, thriller, and murder in cold blood.

Where to watch ‘HIGH-RISE INVASION’?

On the 26th of October, 2020, an Anime adaptation of the manga comic ‘High-Rise Invasion’ was reported to be released in the month of February, 2021. Moreover, Netflix soon disclosed that the worldwide broadcast of the Anime series will take place on the 25th of February, 2021. ‘High-Rise Invasion’ was directed by Masahiro Takata, along with Yōichi Ueda who designed all the characters.