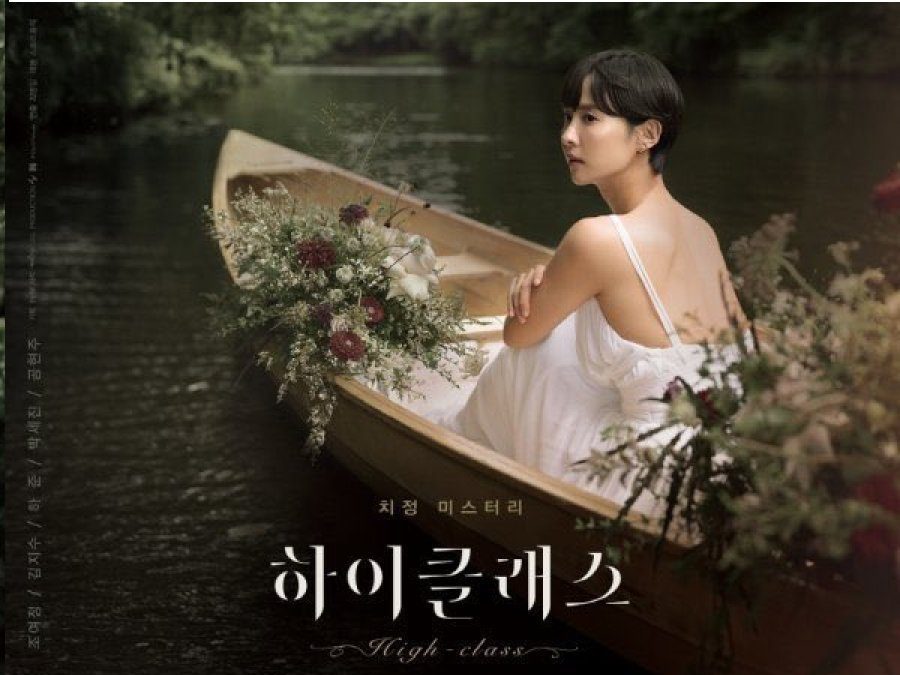 We have new updates on the new kdrama High Class! High Class is an upcoming South Korean Television series. Moreover, it is about the mysterious and ambiguous lives of the women in the top 0.1 bracket of the society. It will talk about the lies and hypocrisies of these women. Also, those who like dramas that talk about the mysterious lives of the high-class society are very excited about the drama. And they have every right to do so as the drama is going to be quite thrilling to watch.

The story of the drama consists of characters named Song Yeo-ul, Nam Ji Seon, Danny, Hwang Na Yoon, and Cha Do Yeong. These characters have mysterious backgrounds as well. Furthermore, the story is rumored to revolve around Song Yeo-ul. Song Ye-ul was framed for the murder of her husband. And since then, she has seen a downfall in her life as everyone starts ignoring her. The upcoming kdrama will be starring great and talented actors and actresses like Cho Yeo Jeong, Kim Ji Soo, and Kim Young Jae. In this article, we will be talking about the script reading and posters of the new upcoming drama High Class.

e adult cast of the drama have talked about their experience of the script reading and have also told us a little about their characters. 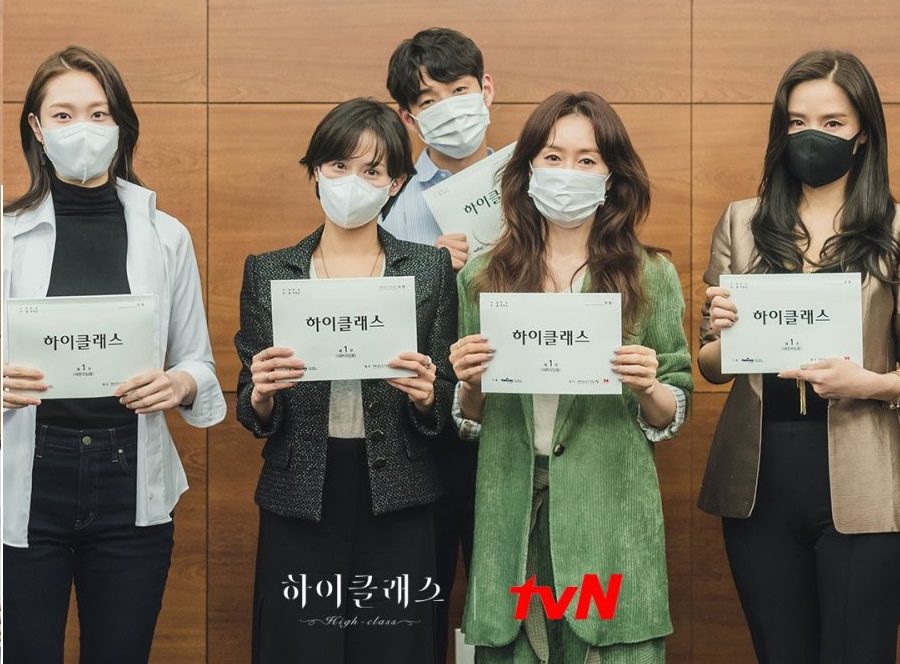 Song Ye-ul’s role will be played by Jo Yeo Jeong. She said that her character was a successful lawyer until she was framed for her husband’s death. Song Ye-Ul goes to the island to escape but finds herself finding out more about her husband’s surprising murder. Other than her character Jo Yeo Jeong had also talked about how the cast was very talented and skilled. She also praised the children actors as well.

The role of Danny Oh is played by Ha Jun. Danny Oh was a former ice hockey player but now is a gym teacher on the school on the island. Ha Jun says that his character can be your enemy as well as your supporter. Ha jun also says that the viewers will find him as a mysterious character. Kim Ji Soo had also talked about her character like the other. Kim Ji Soo informs us that her character is the eldest daughter of the conglomerate. She also owns a hotel on the island. Kim Ji Soo had said that the script reading had turned from awkward to fun in a matter of minutes. 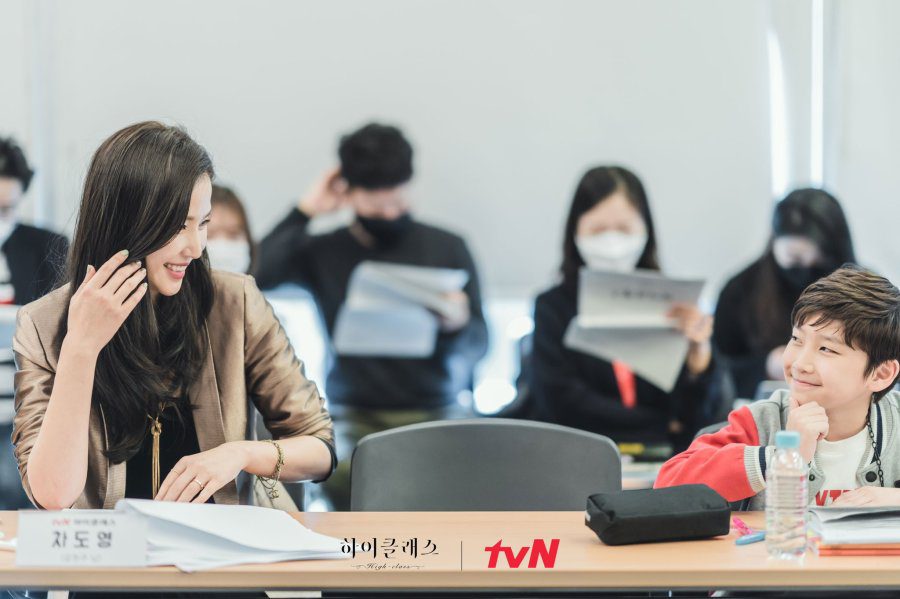 The Cast Having Fun cr: tvN

Park Se Jin plays the role of Song Ye-ul’s only friend on the island Hwang Na Yoon. Hwang Na Yoon is a single mother who had to play the responsibilities of a mother at a very young age. Park Se Jin had added that Hwang Na Yoon might look delicate from the outside but is a very strong person. After her, Gong Hyun Joo had talked about her character Cha Do Young. Cha Do Young was Miss Korea and used to be in the limelight but now is a social media influencer. Gong Hyun Joo says that Cha Do Young has low self-esteem because of that.

Along with the script reading, tvN had released two new posters of the upcoming drama. Both of the posters showed Jo Yeo Jeong on a boat. The posters shows off the actress’s beauty but also make us excited for the drama. She is wearing a beautiful white gown and is in a pretty looking river. We have to say that the posters were very aesthetically pleasing. 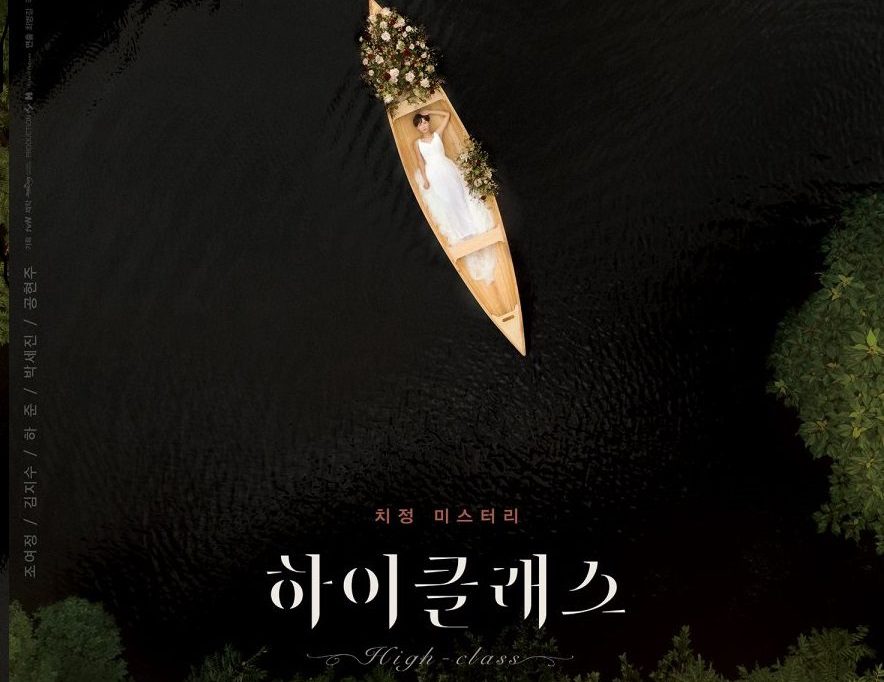 tvN has been giving us many great dramas since the beginning of 2021. For example, Mine starring Lee Bo Young, The Devil Judge starring Ji Sung, and more. And we assure you the dramas mentioned here will enthrall your mind with their mind-boggling plots. That is why we are having high expectations with High Class too. The drama will start airing its episodes when the ongoing South Korean drama The Devil Judge completes airing its episodes.