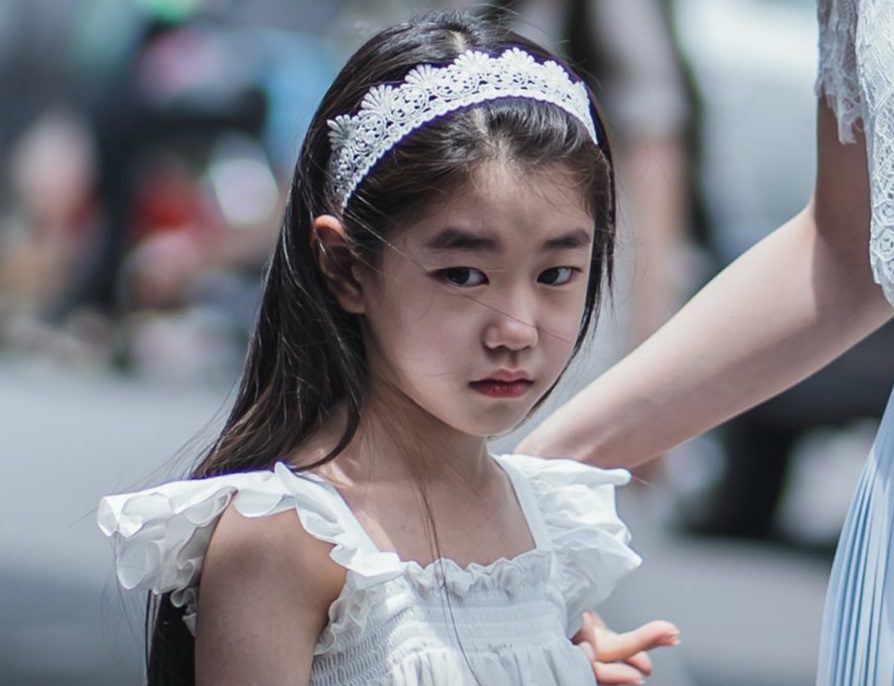 High Class Episode 9 will soon be making its way to our screens. Furthermore, fans are beyond excited to watch this episode. After the shock that the previous episode of High Class left fans gaping in shock, they can’t wait. This show is so intriguing and mysterious that you will find yourself questioning everyone and everything. If you have sadly not started watching this amazing drama or even worst, don’t know about it, we have got your back. High Class is a South Korean cable television network drama. Furthermore, this drama is another spectacular addition to mystery Kdramas. Additionally, High Class is about the 0.1 percent of women who are filthy rich. More importantly, it is about the lies and sins they hide behind their sanctimony. From the first episode itself, it will pull you in with the amazing cinematography, mystery, and complex characters.

This enigmatic drama has roped in some of the best actors in all of Korea. On top of that, it is created by an awesome crew. Furthermore, the talented director Ashbun has directed this drama. Ashbun’s previous works include popular dramas like Angry Mom, Missing 9, and East Of Eden. Moreover, we owe the compelling storyline of this drama to the genius of Hyun Jung. The stars of this drama are the talented cast. The main cast includes Cho Yeo Jung from Parasite, Kim Jee Soo from 365:Repeat The Year, Park Se Jin from Hyena, Ha Joon from Missing The Other Side, Gong Hyun Joo from Graceful Family, and Lee Ka Eub from Nara’s Marvelous Days. We were not kidding when we said that the drama has a blockbuster cast.

In this article, we will be giving you all the information regarding High Class Episode 9. From release date to what went down is all covered here.

The release date of High Class Episode 9 is 4 October, which falls on this Monday. International viewers can exclusively watch the drama on Viu. The episodes of the drama air every Monday and Tuesday at 10:30 KST. Even when the drama had just started airing the drama had already started to gain a lot of fans due to its enthralling plot and interesting cast. It had started airing on September 6. Furthermore, with its growing popularity, the drama is sure to make its mark. According to the broadcasting channel of the drama tvN, the drama is going to wrap up with 16 episodes by October 26. tvN has been airing amazing mystery dramas ever since the beginning of this year and High Class is one of them. 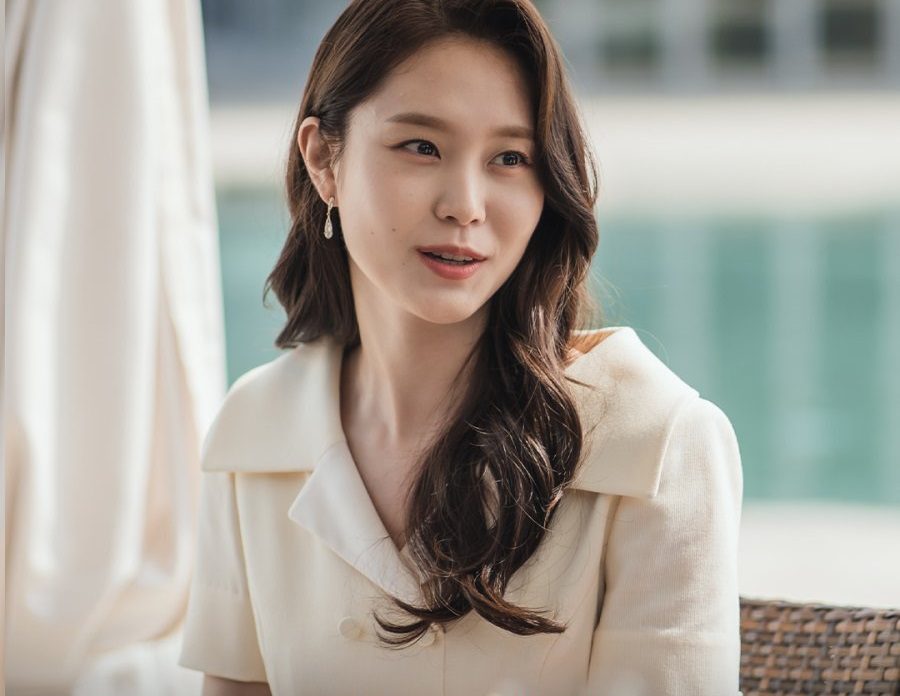 The episodes of the drama have shown how Yeo Wool will be uncovering the truth about her husband’s death. How she had suddenly ended up in Jeju island and how strange everyone seemed. Also, how Hwang Na Yoon and Yeo Wool were connected even before Yeo Wool had shifted to Jeju Island. And what does the English teacher Danny Oh has to do with what’s going on? Episodes by episode the audience is losing their mind over how brilliantly written the drama is.  Furthermore, if you are an International viewer or missed the episode on television you can watch it on Viu.  You can catch latest episodes are available on Viu with subtitles in various languages if you are a Viu member.

Over this week, fans were processing all the information that High Class has given us. In the final scene of the previous episode, someone entered Song Yeo Wool’s house. Furthermore, the person was just roaming around the house and did not tamper with anything inside. The biggest hint was that the person set the photo frame with the family photo properly.  This mystery person can either be Yeo Wool’s husband or Jung Mi Do. 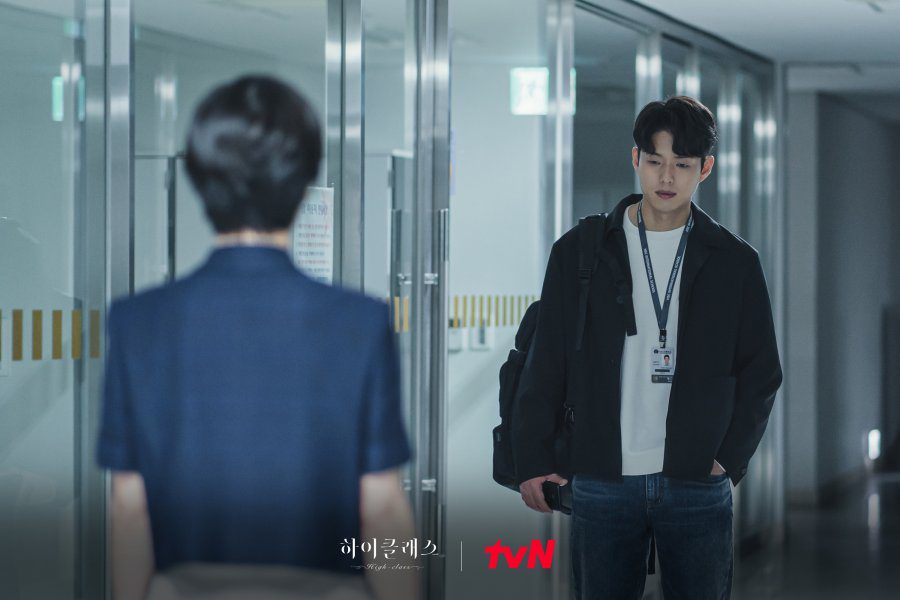 Now that Song Yeo Wool and Danny Oh are teaming up, things could go in a very good or very bad direction for her. Fans are finding it hard to completely trust Danny Oh. The upcoming episode will probably show how Song Yeo Wool manages to get out of prison. It is almost impossible to predict anything in this drama as there are so many twists and turns.