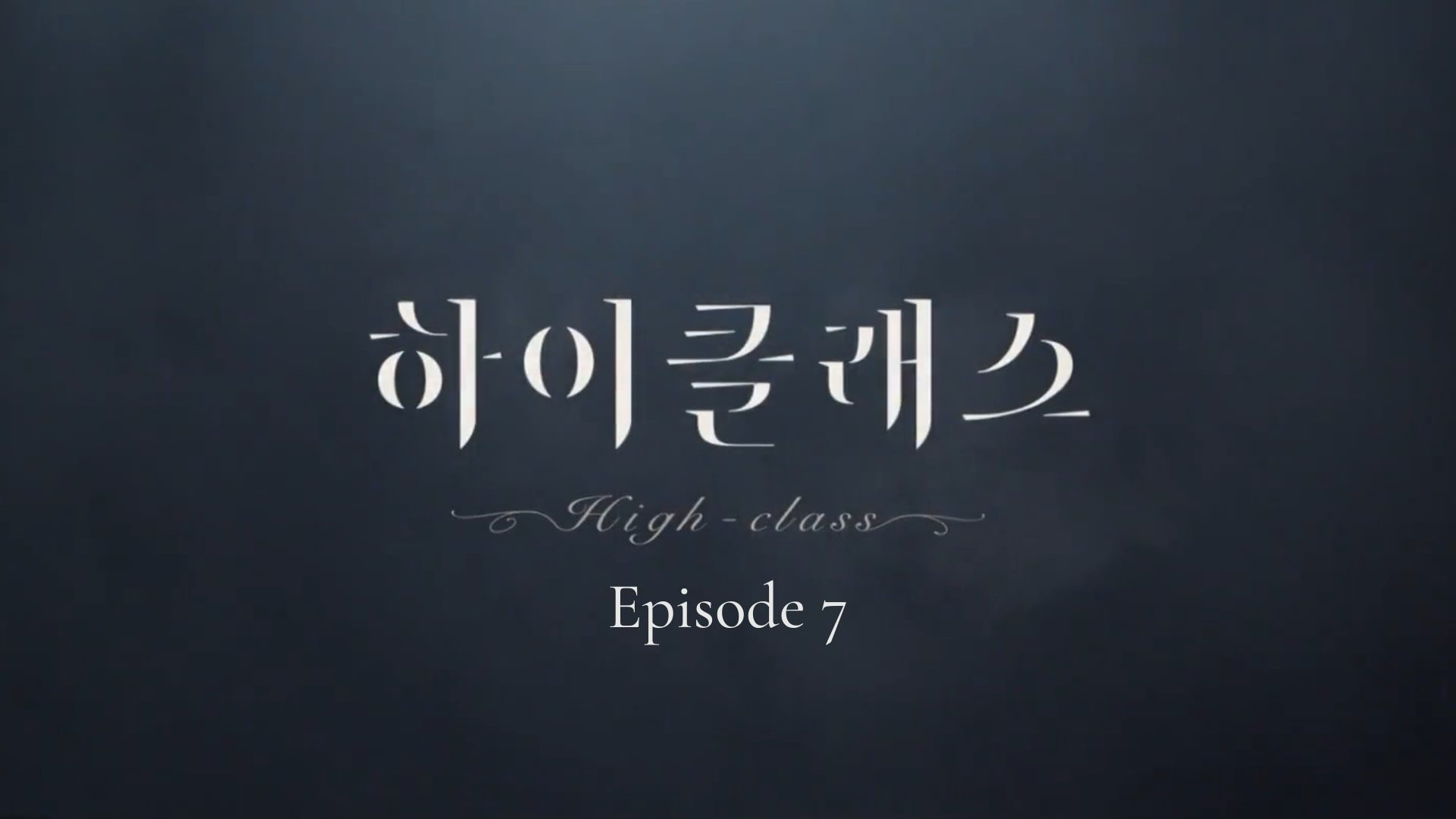 High Class Episode 7 is coming on the screen soon! The melodrama High Class, with lots of suspense and mystery, is catching viewers’ attention from all around the world. The plot has thickened in the latest episodes. Every character is coming out of their shell, showing different unexpected sides to the audience. The latest episode might be the fans’ favorite episode so far. Because finally, Yeo Wool has come across the lies her husband hid from her. Yes, you read it right. Yeo Wool finds about Na Yoon’s relationship with her deceased husband.

The episode was mainly for Yeo Wool and Na Yoon. More than half of the episode shows the background story about Na Yoon’s intention of returning to South Korea. The episode also reveals Danny’s new determination to protect Yeo Wool in his own way. But the road is pretty long before he achieves the real goal. It shows that Na Yoon blames Yeo Wool for Ji Yong’s death and even accuses her of killing her husband. Even Nam Ji Sun seems to look at Na Yoon with suspicion. Various secrets are uncovering, such as Chef Jung sending flowers to Yeo Wool, Chairman Do stopping Na Yoon from revealing her real status. What more drama will the audience see in the upcoming episode of High Class?

Also Read: What To Expect From K-Drama High Class?

What Happened In High Class Episode 6?

Episode 6 beings from where the previous episode concluded. Nam Ji Sun gives the legal consultant position at the school to Yeo Wool which seems to shock the other mothers. However, it looks there is a rip between Yeo Wool and Na Yoon’s friendship. Yeo Wool catches on to Na Yoon’s strange behavior. Danny, on the other hand, now wants to back out. He informs the same to Chairman Do, who threatens him in return to continue doing the work.

To protect Yeo Wool, Danny sends an anonymous message stating to be careful of a close person in an unfamiliar place. Yeo Wool encounters Chef Jung, who also put another mystery. He informs her before their last dinner date, he saw Ji Yong fighting with a woman outside his restaurant. However, he could not see her face. Also, it turns out that he is the one who sent the flower to Yeo Wool. 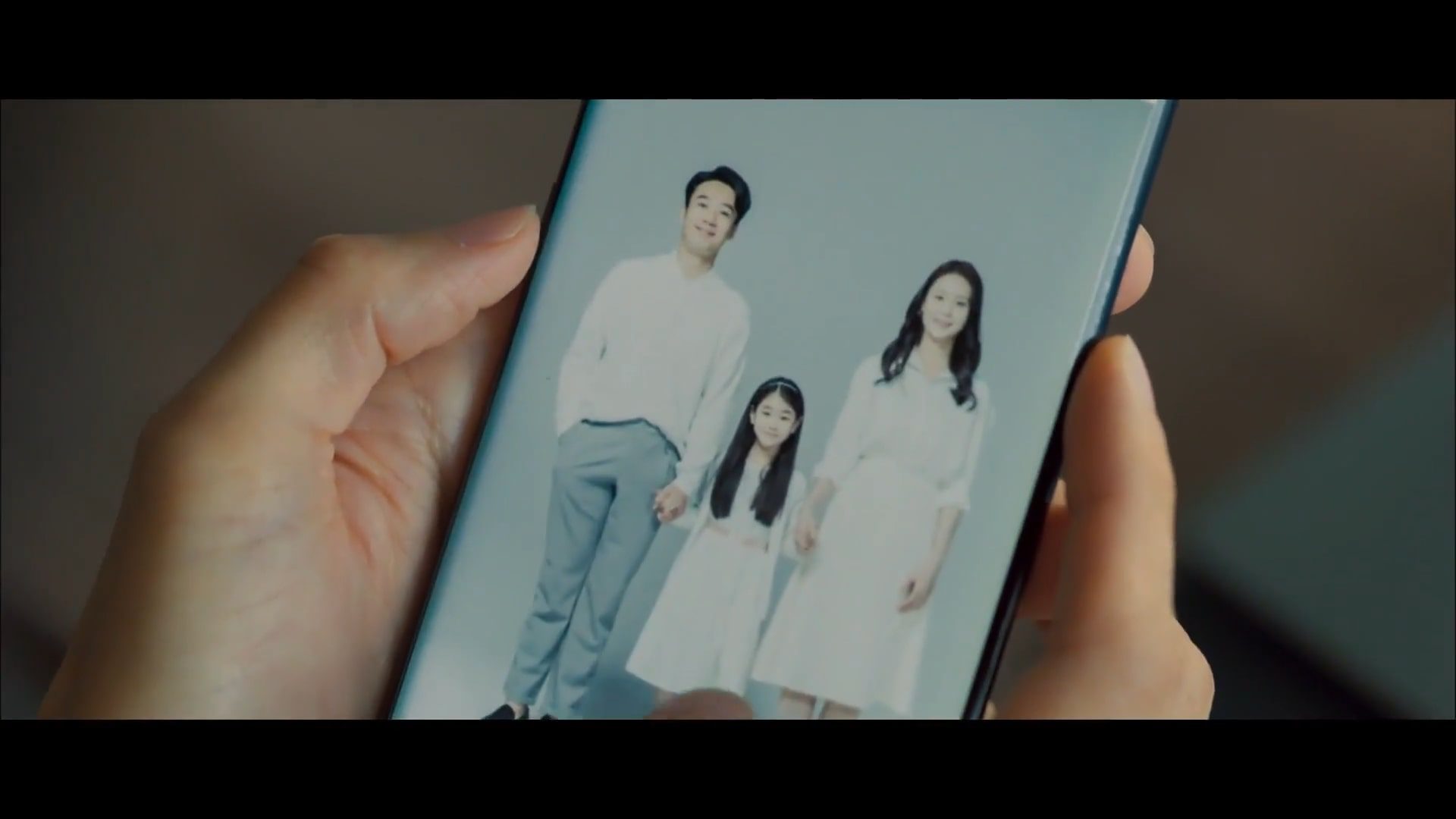 The episode mainly focuses on Yeo Wool and Na Yoon. Their children Yi Chen and Jae In are growing closers. Jae In even admits in front of other students that Yi Chen is her younger brother. However, the children make fun of her implying she is lying. Ahn Ji Yong’s phone is in Danny’s possession. He decides to return it to Yeo Wool. To clear her suspicion, Yeo Wool types Na Yoon’s birth date into Ji Yong’s mobile lock code, but it does not match. However, when she types Jae In’s birth date, the mobile unlocks. It is as if some throw cold water on her and pulls her into a nightmare-like reality.

Yeo Wool comes across various photos of her deceased husband with Na Yoon and her daughter; we should say their daughter. Fuming in betrayal, agony, sorrow Yeo Wool eventually confronts Na Yoon. The two get into a fight, blaming each other. Yeo Wool finds Ji Yong and Na Yoon were together even before she met him, which shocks her to the core. Thus, the episode ends with Yeo Wool seeing the same ring as her in Na Yoon’s ring finger. That completely shatters her world. 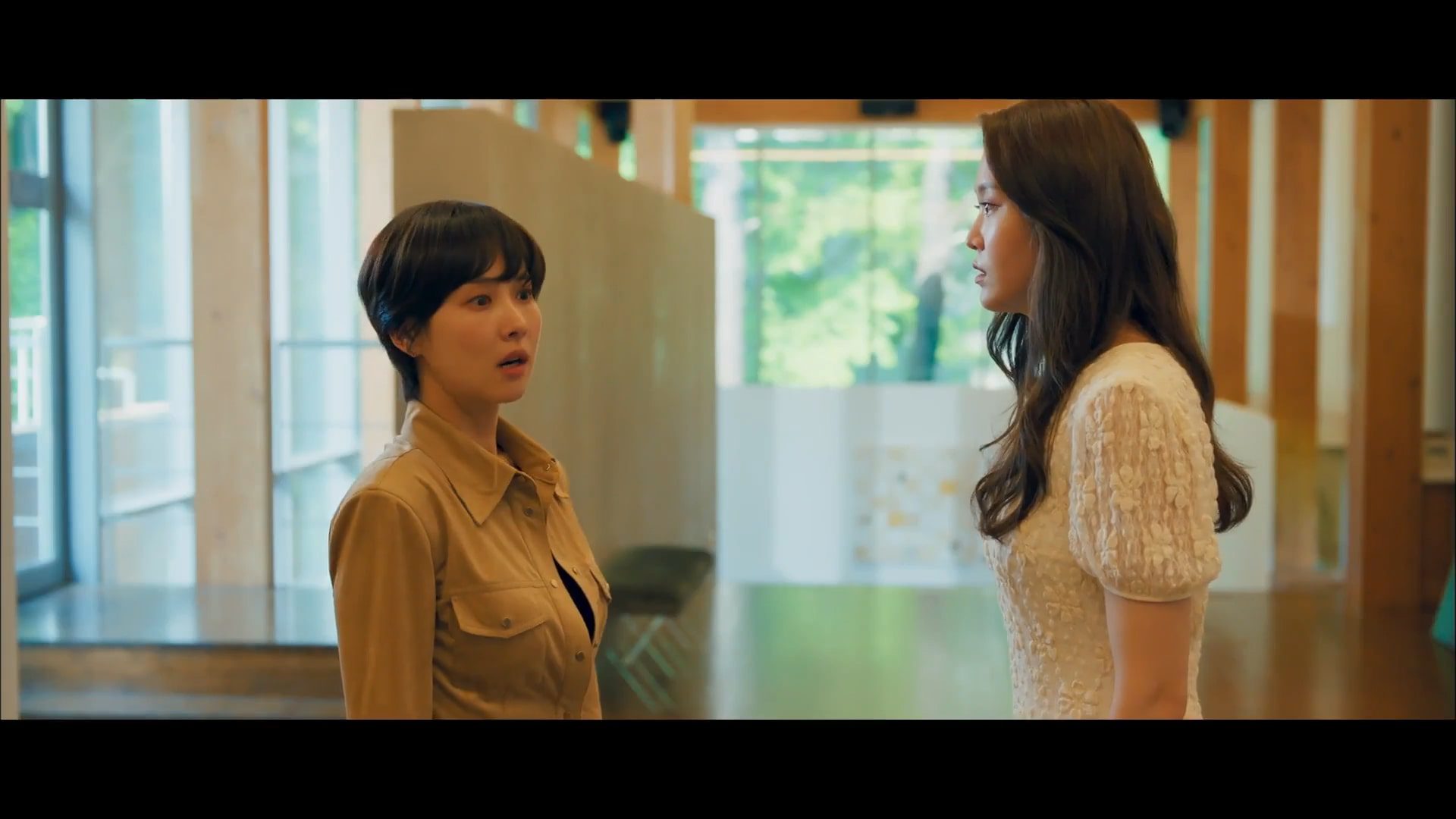 High Class Episode 7 will be released on 27 September 2021 at 10.30 pm KST on the tvN network. The drama premiered on 6 September 2021. It comprises sixteen episodes. Until now, six episodes have been released. Each episode runs for 65-70 min. Every new episode of High Class drops on Monday and Tuesday at 10.30 pm on the tvN channel. Korean viewers can watch the drama on the given site. As for international fans, High Class is available on iQIYI. Keep note that iQIYI is streaming in only selected locations, and thus not everyone will get access to it.

Preview of High Class Episode 7 already drops!! The upcoming episode is going to be a blast! Finally, Yeo Wool learning about the connection between her deceased husband and Na Yoon, there will be more drama between the two ladies. The ladies will fight for their dignity! However, seeing Yeo Wool getting stabbed on her back by the person she thinks of as a friend seems to shake her to the core. This time she will come out stronger than before. 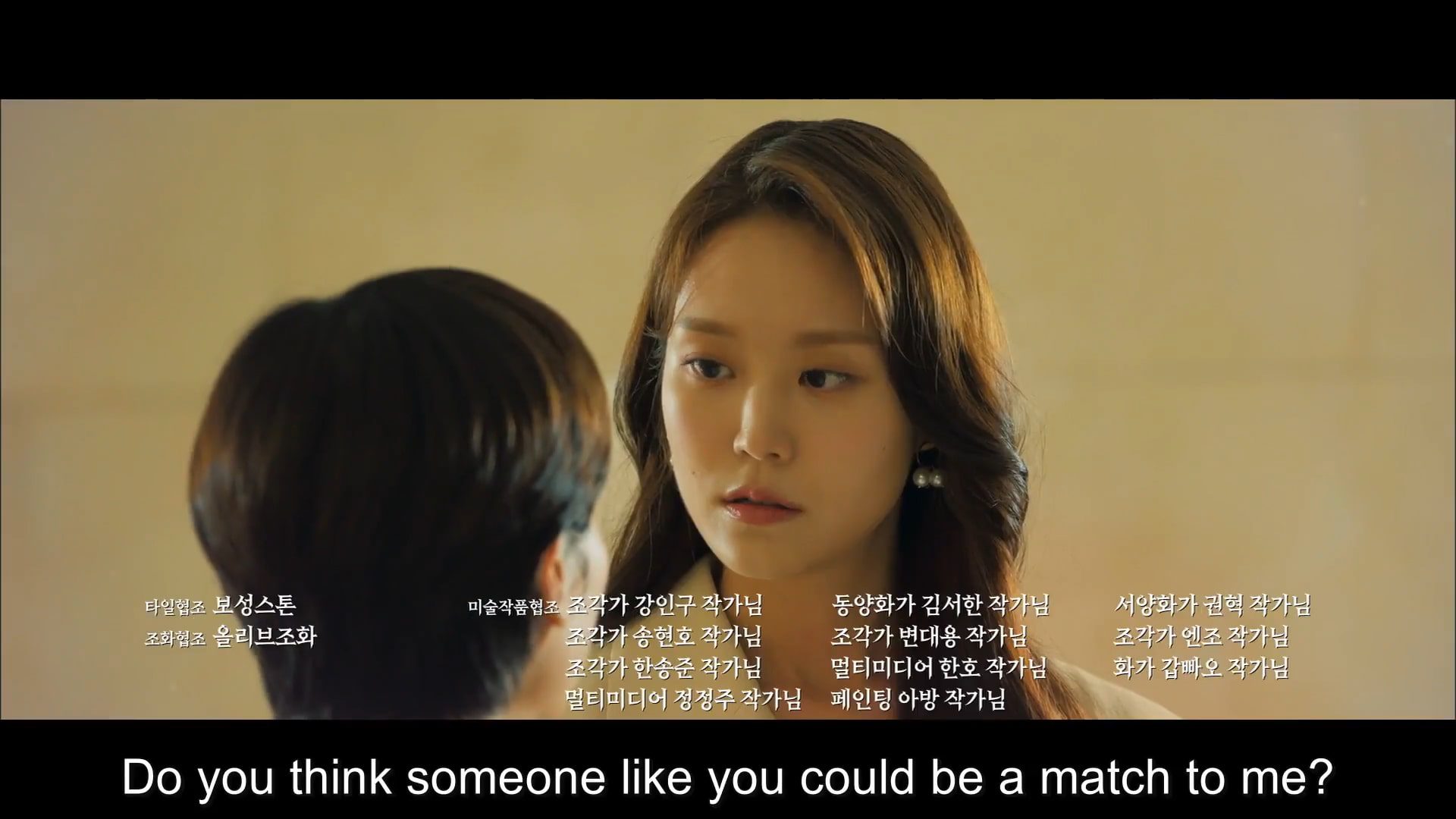 Danny also did some background checks on his client, Chairman Do. The rip between Yeo Wool and Na Yoon will be seen by others. Also, another problem seems to come their way. Yeo Wool trips over a lady’s leg but finds Na Yoon standing there. What is up with this new suspense? Is it going to bring a new story arc? To know more, watch High Class Episode 7.