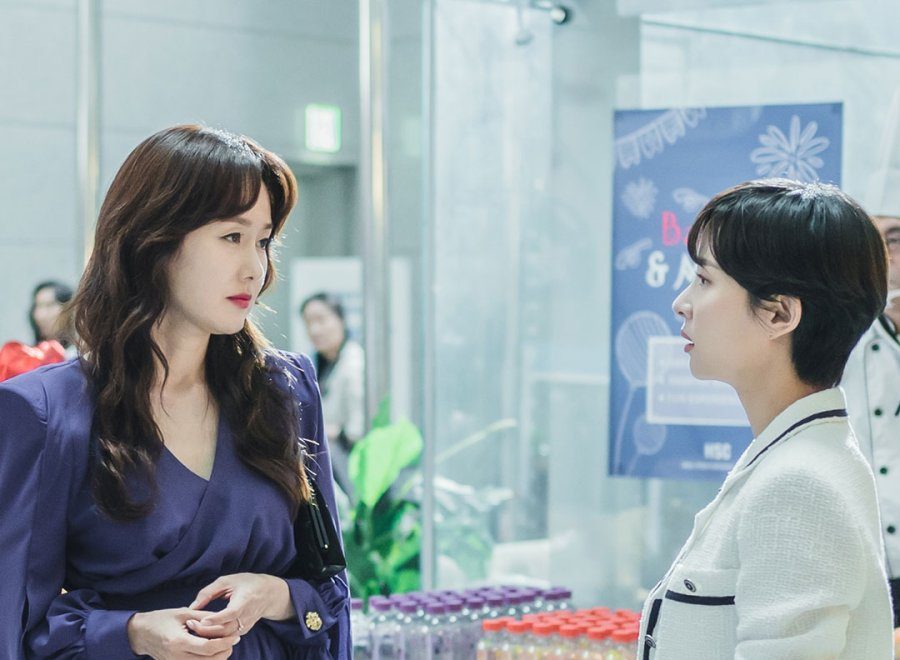 High Class Episode 6 is going to be released really soon. High Class is an ongoing South Korean TV series. The drama’s plot gives off SKY Castle as well as Mine vibes. The drama shows how the moms are obsessed with their children’s education just like the moms were in SKY Castle. And the drama also has a who dun it thing going on like Mine. Also, many people can not stop thinking that Ja Kyung from Mine is so similar to Hwang Na Yoon from this drama. Basically, the drama is about the perfect yet secretive lives of the woman of the top 0.1 percent of the society of South Korea. The audience will also follow Yeo Wool’s journey to find the truth about her husband’s death.

Along with having a very interesting plot the drama even has an amazing cast. The cast of the drama includes Cho Yeo Jung, Kim Jee Soo, Park Se Jin, Ha Joon, and Gong Hyun Joo. Cho Yeo Jung is famously known for her role in Parasite. She had played the role of Mrs. Park in the Oscar award-winning film. Kim Jee Soo has starred in dramas like Hwarang and Where Stars Land. Furthermore, Park Se Jin is a rookie actress who is making her mark in the drama industry. Gong Hyun Joo is famous for her works such as You Are My Destiny, Dummy Mommy, and Hotel King. Lastly, Ha Joon has acted in all the parts of Arthdal Chronicles and also in Missing: The Other Side. All of these characters have shown their impeccable acting skills through this drama.

In this article we are going to fill you in all about the release date of High Class Episode 6 as well as what to expect from it.

The release date of High Class Episode 6 is September 21, this Tuesday. The drama currently isn’t available on streaming websites. The drama has till now shown the audience what might be in store for them in upcoming episodes. Although Yeo Wool isn’t badass like people hoped they really liked how she was an amazing mom. Being that she doesn’t force her kid to study as much as the other moms do. The drama has made its mark with its beginning episode and the audience can expect a lot of plot twists in the upcoming episodes. Moreover, the drama is amazingly written by Ashbun. Ashbun has written dramas like Missing 9, Hotel King, and Give Love Away. 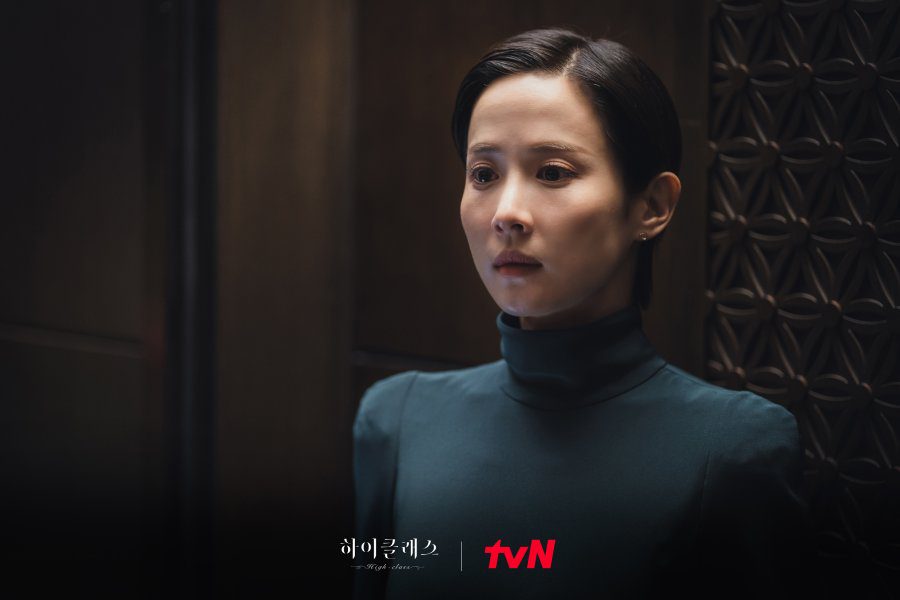 The drama had done a pretty good job since the release of its first episode on September 6. Even though it has been two weeks since the show started it has gathered a large amount of audience. Also, the drama had taken over the time slot of Monday-Tuesday 10:30 pm KST time slot which was previously occupied by You Are My Spring. The broadcasting channel of the series tvN has said that it will wrap up the drama with sixteen episodes by October 26. Fans are excited to see what the episodes of the drama will reveal.

First of all, who is the mastermind behind Yeo Wool’s arrival in Jeju island and her son’s admission? Why do they insist on teaching her son in their school? And why do they need Yeo Wool for their plan? And what is their plan? These are some of the questions the audience has ever since watching the drama. Also, at this point, many can’t stop thinking that there is something that only Yeo Wool doesn’t know about and it is something about her husband. 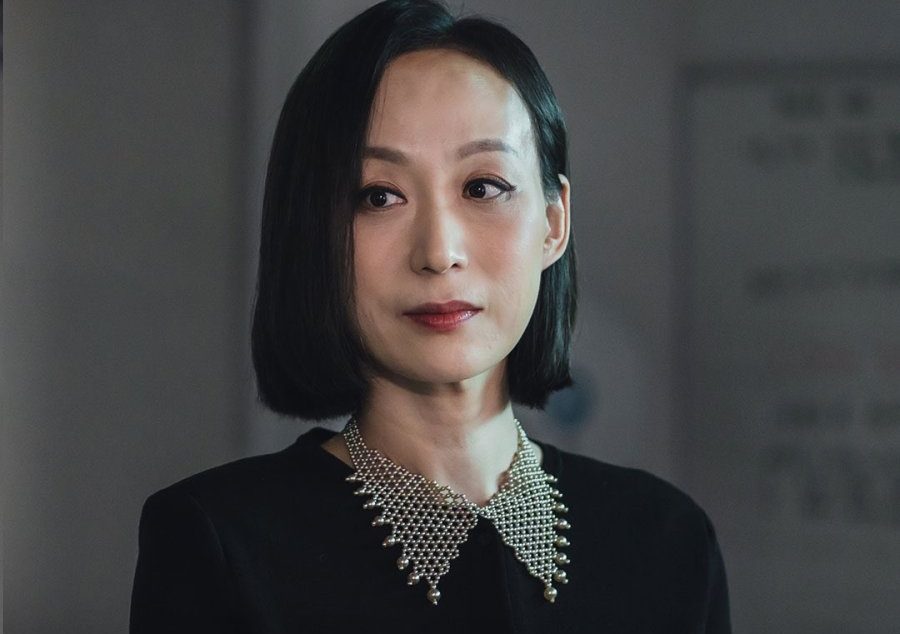 Also, the audience can’t stop pointing out big of a cheater her husband was. Hwang Jae In might have been born around the same time as An Yi Chan because they look about the same age and are also in the same class. That means he was two-timing Hwang Na Yoon and Yeo Wool. Another theory is that her husband might still be alive. As his body was never found. He could do that as he got away with a lot of things. You never know!