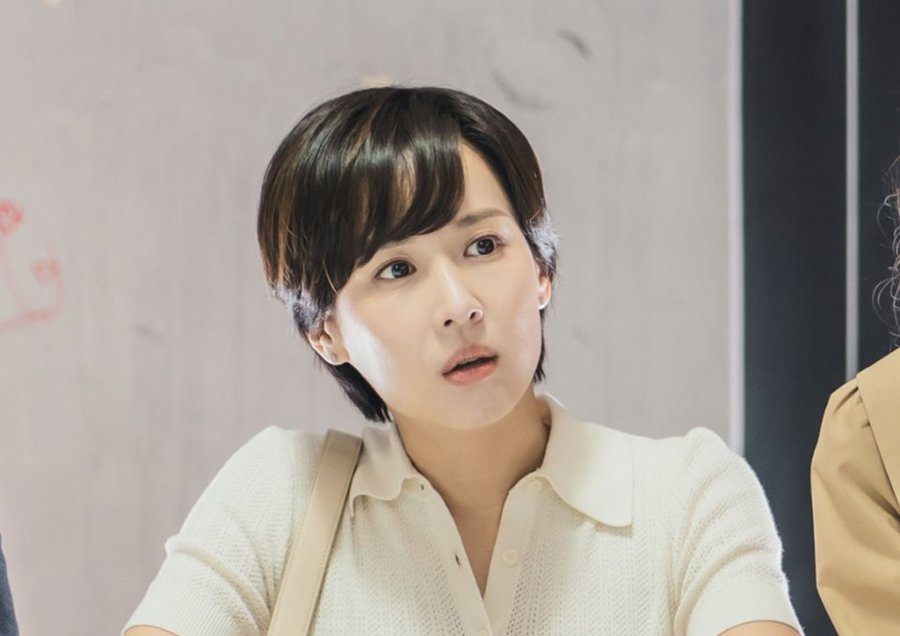 High Class Episode 4 is going to be released very soon, and fans simply can’t wait. High Class is an ongoing South Korean TV Series. The drama has already started to garner more and more people as its audience. This might contribute to its mysterious plot as well as to its talented cast. The story of the drama is based on the occurrences that happen to a woman named Song Yeo Wool. One fine vacation day Yeo Wool and her husband were having a good time on their yacht. And then, in the same night, he was drowned in the water and was killed. After that, Yeo Wool had been framed for his murder. Wanting to start things over, she and her little child An Yi Chang moved to Jeju island.

But rather than having a good start, creepy things start happening to her, and weirdly she starts to find out more about her husband’s death. As already mentioned earlier, the drama has a pretty talented cast. The cast of the drama includes Cho Yeo Jung, Kim Jee Soo, Park Se Jin, Ha Joon, and Gong Hyun Joo. Cho Yeo Jung is famous for playing the role of Ms.Park in the Oscar award-winning film Parasite. Furthermore, Kim Jee Soo was awarded the Best New Actress for her TV appearance with This Charming Girl. While Park Se Jin has landed her first main role in this drama. And Ha Joon has done dramas like Missing: The Other Side. Lastly, Gong Hyun Joo has starred in dramas like You Are My Destiny.

In this article, we will be talking about the release date of High Class Episode 4 and what to expect from the episode.

High Class episode 4 will be releasing on 14 September, which is on this Tuesday.  In addition to that, the drama airs new episodes every Monday and Tuesday on tvN. The drama had started to air on 6 September, taking the time slot which was previously occupied by tvN drama. You Are My Spring. Plus, the drama is to finish off with the series with 16 episodes by 26 October. The drama has already started to grasp the attention of the audience. Moreover, the viewers of the drama say that the drama is similar to Sky Castle. So it is safe to say that the drama may have a lot of mystery and drama-packed in its episodes. 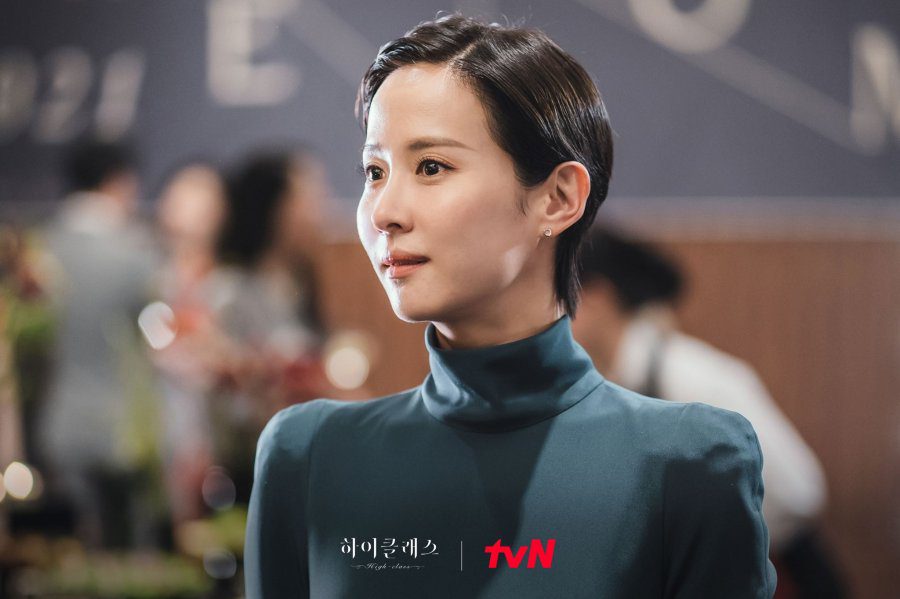 The beginning episodes of the drama have given the audience an introduction to the characters of the drama. Yeo Wool is usually lost in the world except for the times she is with her son. The audience has already fallen in love with the mother-son duo. And Hwang Na Yoon seems pretty nice on the outside. She seems that she is hiding something. Nam Ji Sun is a person who is full of herself, while Cha Do Young has been following her around to gain back her spotlight. In the episodes, Danny Oh did not get much screen time, so the audience is yet to know more about this mysterious professor. 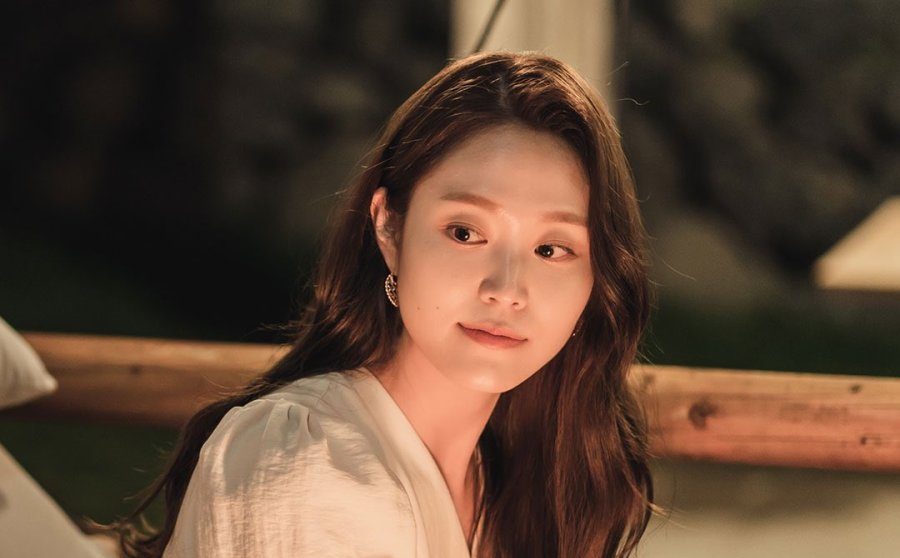