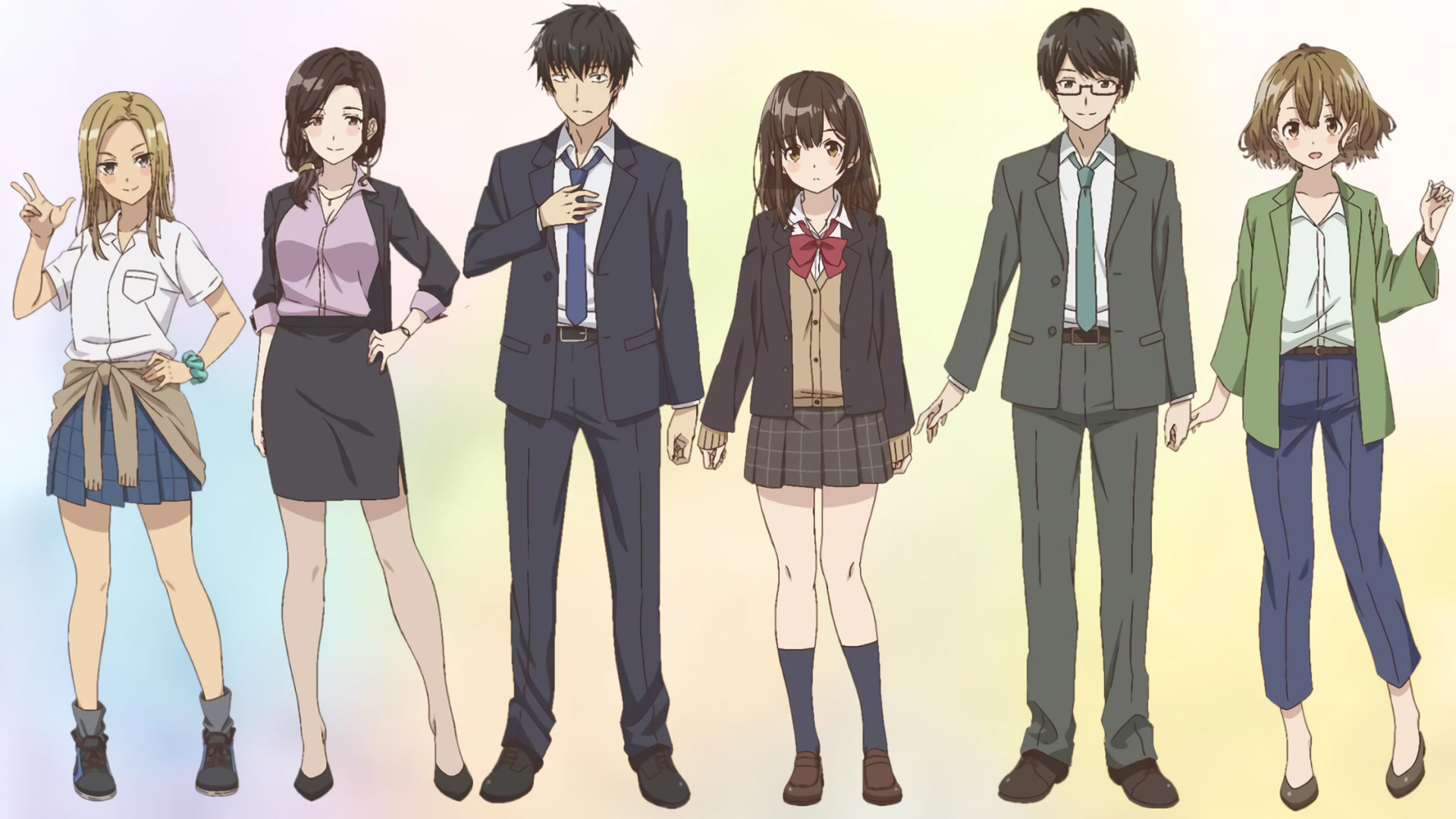 The audience was super thrilled to know that the second episode of ‘Higehiro’ or ‘Higehiro: After Being Rejected, I Shaved and Took in a High School Runaway’ is finally out! Episode 2 has been titled “Cell Phone” and was released on the 12th of April, in 2021. The second episode of ‘Higehiro’ has been directed by Taro Kubo and written by Deko Akao. Episode 2 of this Anime television and web series has been broadcasted worldwide on channels such as Tokyo MX, AT – X, and BS11. 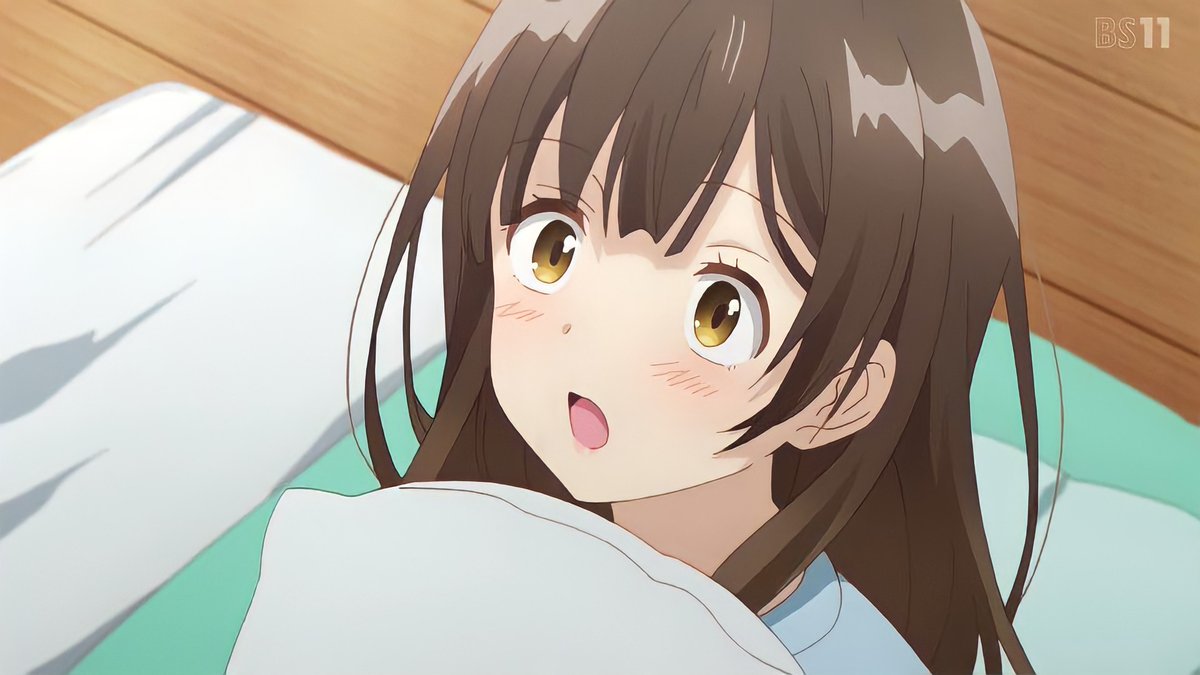 A Scene From The Second Episode Of ‘Higehiro’ Season 1, C[Project No. 9]

In spite of the very obvious inappropriateness of the dark themes of ‘Higehiro,’ the audience is finding the Anime series surprisingly wholesome. A collection of pure and innocent moments shared between Yoshida and Sayu are portrayed in episode 2 of ‘Higehiro,’ which has been titled “Cell Phone,” – as mentioned earlier. Yoshida, being a responsible young man, does not forget to maintain a certain type of distance between him and Sayu. He keeps in mind the terrible past of Sayu and does anything he can to not make her feel uncomfortable. He acts as a father figure and provides her with basic necessities like a cell phone. She was delighted with joy to have received a cell phone. Most probably, this was her very first cell phone. This Anime series continuously acts as a reminder that finding a genuinely nice man is extremely rare.

Episode 2 also showcases new characters. They are all friends and acquaintances of Yoshida. We see Mishima, an associate, who is clearly very interested in Yoshida. The moment she finds out that Gotou (the woman Yoshida has been in love with for over five years) has rejected Yoshida, she jumps at the opportunity and tries to flirt with him. It was also really strange to witness how Gotou invites Yoshida over for dinner even though she had just rejected him. It feels as though she likes playing games with Yoshida’s mind by giving him mixed signals. The episode also introduces Hashimoto, a friend of Yoshida’s. Hashimoto tries to make him understand the magnanimity of the situation he is in. Being a grown man, it is a little dangerous and risky to raise an unknown high school girl.

It is predicted that both the main characters of ‘Higehiro’ will end up together. But is that what the audience really wants to see? They are not quite sure, as of yet. Although, it is visible that the main plot of the series and the current relationship dynamic between Yoshida and Sayu are being enjoyed by the viewers. Nobody knows how the creators of this Anime series will conclude the show. Even if they want a romantic relationship to blossom between the two main characters, they should fast forward the plot a couple of years so that it is understood that Sayu is no longer a minor and can indulge in adult relationships. 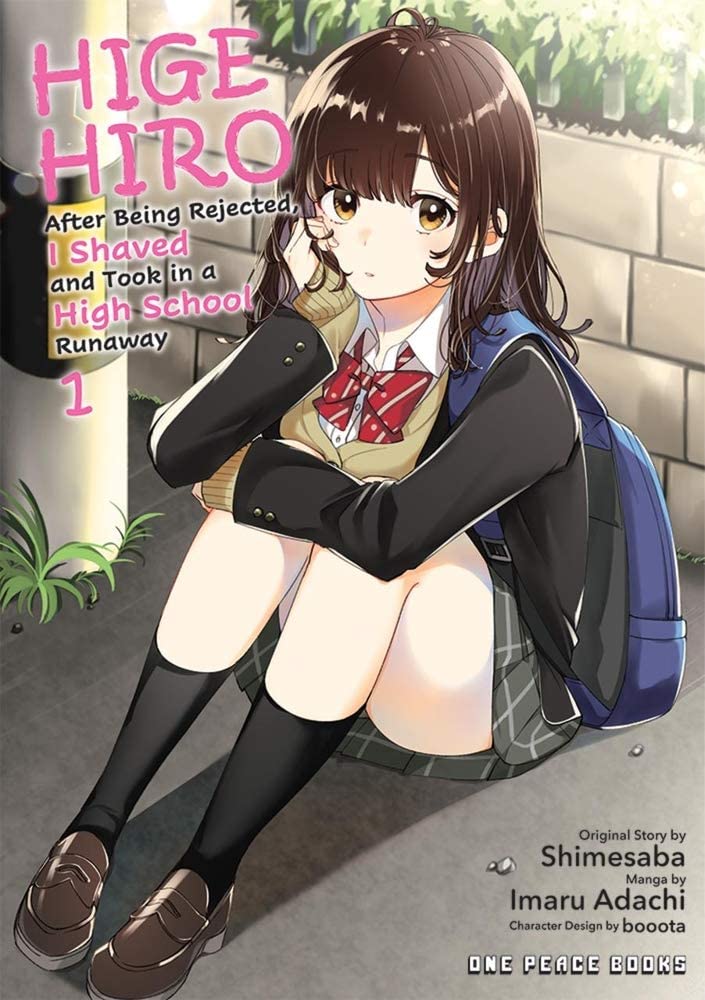 Release dates of the upcoming episodes of Higehiro Season 1.

The official producers of ‘Higehiro’ season 1 have said that the series will run for 12 episodes only. The viewers are not very happy with this statement as they wish for more episodes to be made. The entire episode schedule of this Anime television and web series has not been revealed yet. This is what we know about the release dates of the upcoming episodes:

Where can you watch the upcoming episodes of ‘Higehiro’ Season 1?

The upcoming episodes of ‘Higehiro’ Season 1, will be available for you to watch on the online platform called Crunchyroll once they get released!