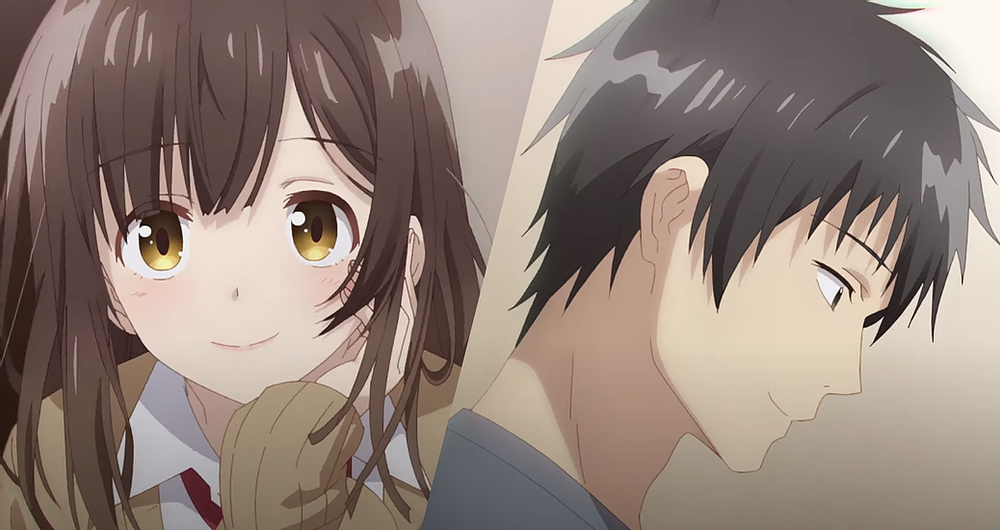 ‘Higehiro,’ also goes by the popular name of ‘Higehiro: After Being Rejected, I Shaved and Took in a High School Runaway’ is a Japanese novel series which has been originally written and created by Kakuyomu. It was published by Kadokawa Shoten. Back in November of 2018, ‘Higehiro’ had its own manga comic adaptation. On the 26th of December, 2019, it was reported that this Japanese novel series would have an Anime adaptation as well.

Directed by Manabu Kamikita, the first episode of ‘Higehiro’ was premiered on the 5th of April in 2021 and was titled “The Teenage Girl Beneath The Lamplight.” This romantic comedy was broadcasted on channels such as Tokyo MX, AT – X, BS11, and other online platforms. The opening theme song of ‘Higehiro’ is called “Omoide Shiritori.” It is being performed by Dialogue+, while the ending theme song is called “Plastic Smile” and is being performed by Kaori Ishihara.

The official trailer of ‘Higehiro’ season 1.

What is the main plot of ‘Higehiro,’ season 1?

Yoshida used to work in an office. Being a twenty-six-year-old man, he had had his fair share of love and relationships. Nonetheless, he was still unable to get over this one woman who was committed to another man for over five years. As the emotion of sadness enveloped him, Yoshida decided to go out one night and get completely intoxicated. On his way back home, he encounters a young girl called Sayu Ogiwara. Saya was a high school-going girl who had nowhere to go. She was sitting alone on the road, in the middle of the night.

Sayu Ogiwara had been on her own for about six whole months. She was clearly a minor and would sell herself and her body to men in exchange for a place to stay and food to eat. Not knowing that Sayu was practically homeless, Yoshida asked her to go back home out of concern. Instead, Sayu responds to him by acting in a flirty manner furthermore, flaunting her assets. Yoshida had no interest whatsoever but felt bad for the girl and helped by letting her stay at his place. As rent, she would have to cook and clean for him. This odd system of living, somehow, managed to work for both of them really well. 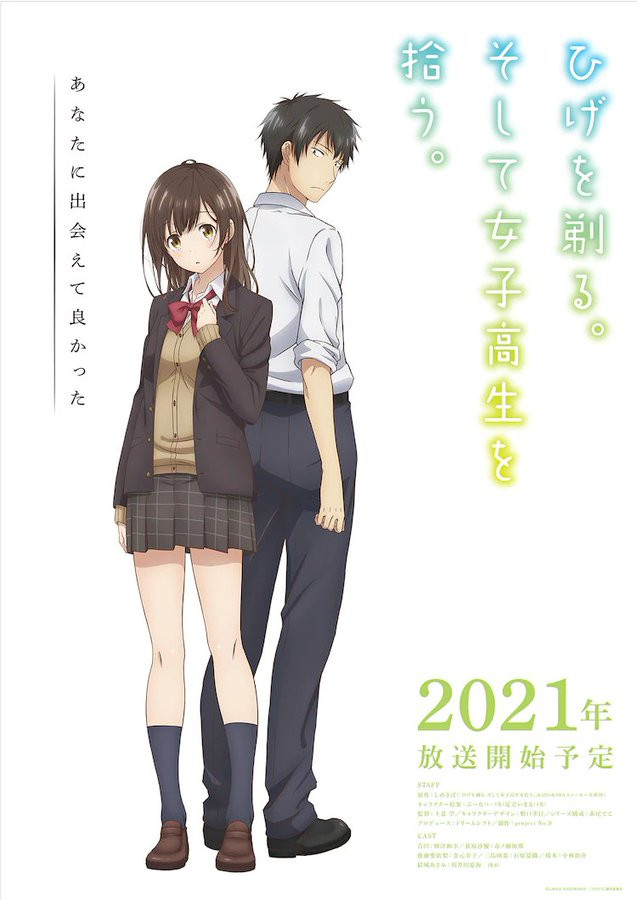 The storyline of ‘Higehiro’ plays around the border inappropriateness but does not quite cross it. A grown-up man has literally taken in a girl who has not even turned eighteen yet! This Anime series showcases how innocence was lost due to grave mistakes and decisions made by a child. We do not always find men like Yoshida, who are genuinely good and pure-hearted individuals. He did not exploit Sayu’s innocence when he was under the influence of alcohol, nor did he try any dirty tricks when he was sober. ‘Higehiro’ also highlights that there are numerous men out there who would actually prey on young, underaged girls.

When the two characters first meet, it portrays an important quality of Yoshida. He kept turning down the sexual offers that Sayu made. He even wanted to take her to the police, but Sayu was disowned by her family and was immensely abused to the point that she had to run away. So, Yoshida made it his responsibility to take care of her like her guardian until she was old and mature enough to provide for herself. As the episode progresses and we see the beginning of a new day, it is clear that Yoshida has no romantic or sexual feelings towards Sayu. Instead, he gives off a very fatherly or brotherly vibe when around her. On the other hand, Sayu thinks of Yoshida as her client and wishes to give her body to him as a sign of appreciation for letting her stay at home.

Sayu is still getting used to the fact that she just needs to cook and clean for Yoshida, and he will provide her with a place to stay and clothes to wear. He even stated that he would buy her a bed. The episode ends on a positive note, the audience being well aware that Sayu is now in a protected environment. The viewers witness her laughing and expressing happiness which indicated that she had let her guard down for the first time in a really long while. It is guaranteed that an engaging and challenging story awaits us! 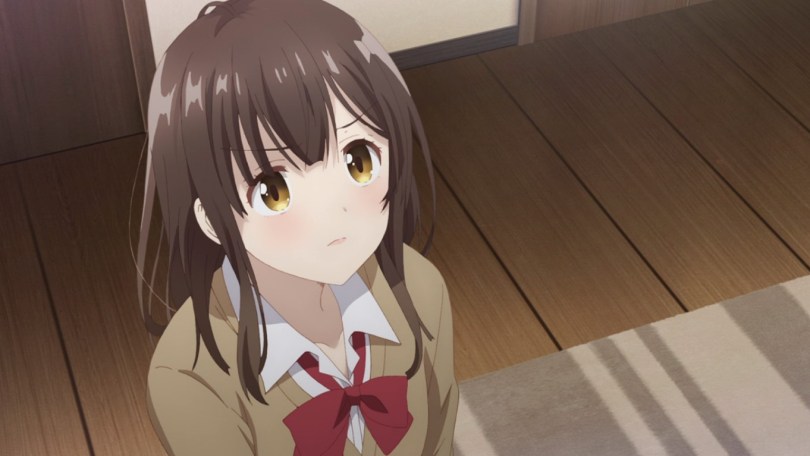 A Scene From The First Episode Of ‘Higehiro’ Season 1, C[Project No. 9]

When will ‘Higehiro’ Season 1 Episode 2 get released, and where can you watch it?

The second episode of ‘Higehiro’ is titled “Cell Phone” and will be broadcasted on the 12th of April, a Monday, 2021. The producers of the Anime series have not said anything about the episode schedule of the show.

You can watch ‘Higehiro’ Season 1 Episode 2 on the online platform called Crunchyroll once it gets released!