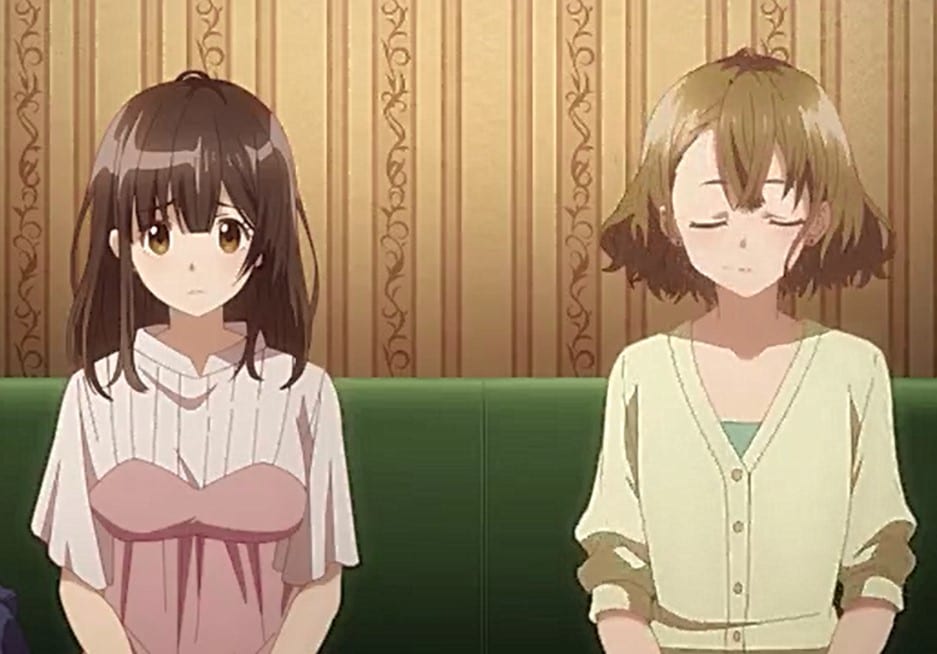 At her part-time job, Sayu got confronted by Yaguchi, who told her that she might not be able to keep running for much longer. Sayu realizes that he is talking about the guy who comes and parks at the store’s parking lot. Sayu knows that the guy who comes every day is watching over her. She thinks that she will get time to decide when she wants to go home. Later after work, Sayu heads to Yoshida’s apartment, thinking about that guy. She realizes that it is her brother and he has come here to take her back home.

Sayu is confused about whether she should go home or continue to stay with Yoshida. Suddenly, Sayu receives a message from Yoshida, telling her that he will be home around eight since he will be working late. On her way, she met with Yuzuha, who asks her if she is going shopping. Sayu replies that she wants to buy some groceries. Yuzuha reveals that she has come to watch a movie. Sayu hides after noticing that someone is following her.

Previously on Higehiro: After Being Rejected, I Shaved and Took in a High School Runaway Episode 8

Yuzuha asks Sayu why she is hiding, and she replies that someone is following her. The two decided to get out before they find her. They both arrive at the Karaoke, and Sayu asks Yuzuha what to say to Yoshida. Yuzuha told her to say that somebody’s chasing her, and she ran into Mishima Yuzuha, and now they are hiding at the Karaoke place near the station. Yuzuha notices that Sayu won’t write anything and comments that they have to tell Yoshida or start searching the whole city looking for Sayu.

She also asks if Sayu is not running away from the crime. Sayu replies that she doesn’t look like a criminal. She wanted to explain why she hid from that person, but Yuzuha told her that she doesn’t need her to clarify if she is not feeling free. Yuzuha reveals that Yoshida has told her some of Sayu’s story. Sayu explains why she is staying at Yoshida’s apartment. Yuzuha comments that Yoshida will never kick Sayu out and asks Sayu what she will do about her relationship with Yoshida. 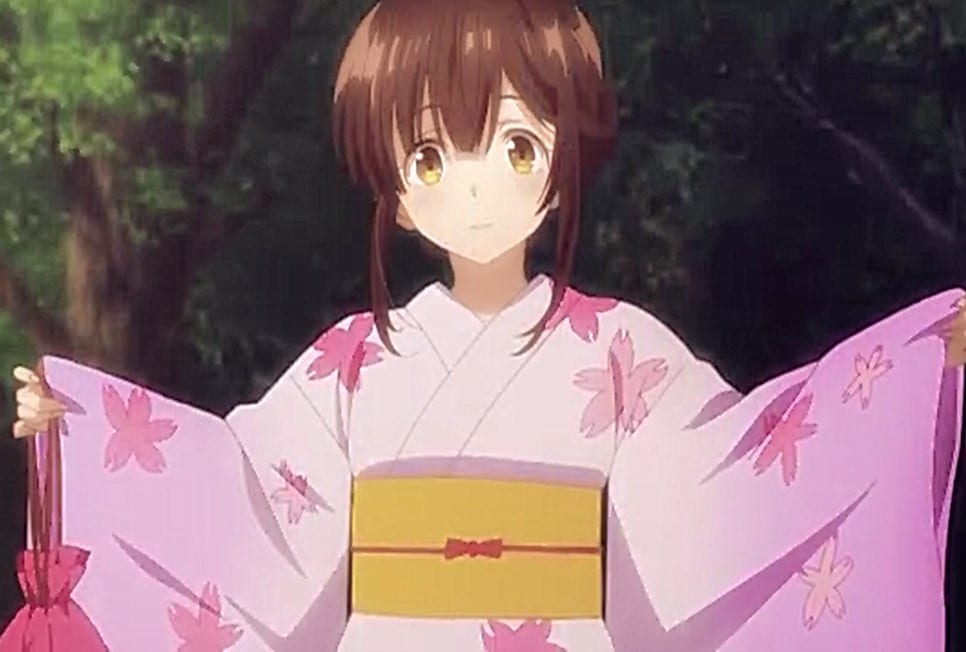 Sayu realizes that she never thought about her relationship with Yoshida. Yuzuha reminds her that Yoshida and Sayu are psychologically dependent on each other now. She also asks if they can separate what will happen and how Sayu feels about Yoshida. Sayu is speechless with no answers. Yuzuha reminds Sayu about her goal and if she will achieve it. She notices that Sayu has no answers to her questions and apologizes for getting too personal. Yoshida arrives and asks why they chose Karaoke of all places.

Yuzuha explains everything that has happened and how they end up getting here. Yoshida asks the two if they have finished having fun since he is not familiar with Karaoke. The girl replies that they have finished, and he told them that they could go home. Yuzuha notices the love spark between Sayu and Yoshida. She realizes that the two will notice that they are in love after Sayu returns home. Yoshida asks Yuzuha if she wants to join them, and she replies that she will stay here enjoying Karaoke.

Yuzuha realizes that the more she sees Yoshida with someone, she will keep on getting jealous. Sayu left the building and left Yoshida behind. Yoshida with Yuzuha talks about his behavior. He realizes that she will dig deep and told her that he would take her to a movie. Yuzuha decided to stop talking about that and accepts Yoshida’s offer. Later Yoshida and Sayu enjoy the summer festival together, and Yoshida notice that Sayu looks beautiful in Yukata.

Higehiro: After Being Rejected, I Shaved and Took in a High School Runaway Episode 9 Release Date

Also, read Preview: Higehiro: After Being Rejected, I Shaved And Took In A High School Runaway Episode 8.