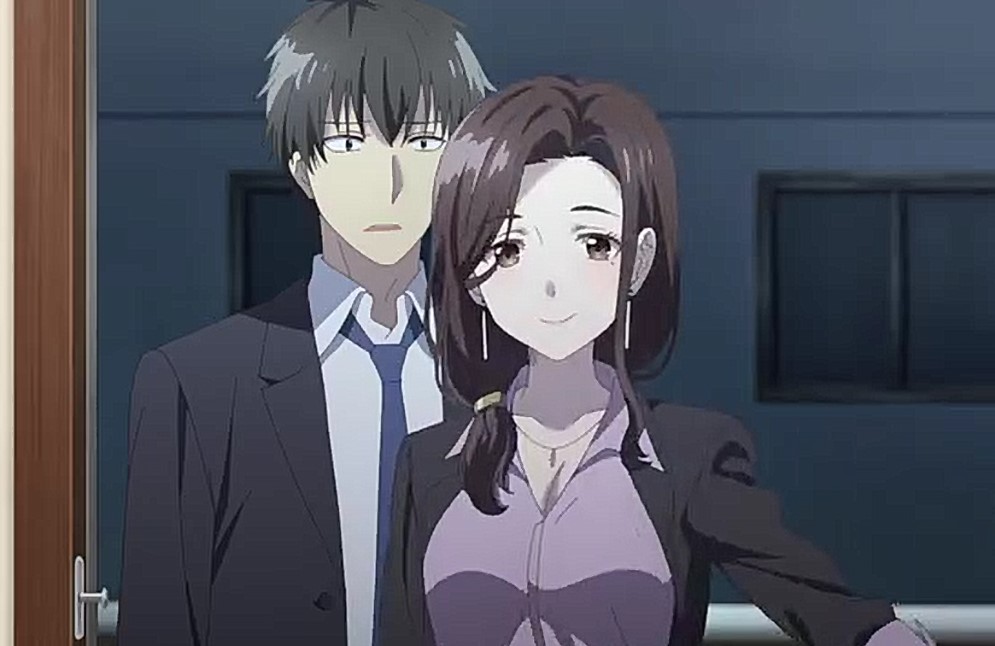 When Yoshida was at work, he met with Getou, who went to date with him. The two opens to each other about their past. Getou was curious about Yoshida staying with Sayu. Yoshida reveals that Sayu is a student, and nothing is going on between them. He also reveals that Sayu ran away from home a few months ago. Getou comments that what Yoshida is doing is called criminal. She realizes that Sayu has been staying with Yoshida without her parent’s knowledge. But Getou is glad that nothing going on between the two. She asks him if he won’t end up falling in love with her.

Yoshida said that he would never fall in love with a student. The two head home since Yoshida has told Sayu that he is coming back with Getou. Sayu is worried that Getou is the lady that broke Yoshida’s heart in the past. The two arrive at Yoshida’s apartment, and Getou said she would see who Sayu is. She opens the door and finds Sayu standing in the middle of the house. She greets her and reveals that she is Getou, who works with Yoshida. Sayu got shocked, wondering what she should say.

Previously on Higehiro: After Being Rejected, I Shaved and Took in a High School Runaway Episode 4

The trio sits down and enjoys the snacks that Getou has brought. Getou finds it funny that Yoshida has picked up a girl from the street and stay with her. Sayu realizes that another threat is here since Mashina was also a threat to her after finding that Yoshida is not in love with Mashina. Sayu wonders if Getou would awake the love that Yoshida had for her in his heart. Getou comments that she was suspicious about how Yoshida knows about Sayu’s past. She realizes that Sayu has told Yoshida about her past, and they didn’t grow up together.

Sayu wonders what to tell Getou since she feels insecure. Getou asks if Yoshida has tried to do a funny thing with her. Sayu reveals that nothing has happened and she is surprised. Getou replies that Yoshida is not into younger girls, and Yoshida comments that he wouldn’t do anything if he was interested. She comments that she is not sure about that, and Yoshida said he is not the kind of guy who sees girls and jumps. Getou laughed and said she was joking. She realizes that Sayu is looking at her.

She asks Sayu why giving her that look, and Sayu reply that it is nothing. Getou told her that it didn’t look like anything to her. Sayu refuses to tell Getou what she is thinking and gives excuses. Yoshida notices there something flaming between these two ladies. He pulls that oldest trick in a book, ”I want to use the bathroom.” Getou read the room and allowed Yoshida to go. She realizes that he is giving them time to settle their score like real ladies. Yoshida left and closed the door of the bathroom. 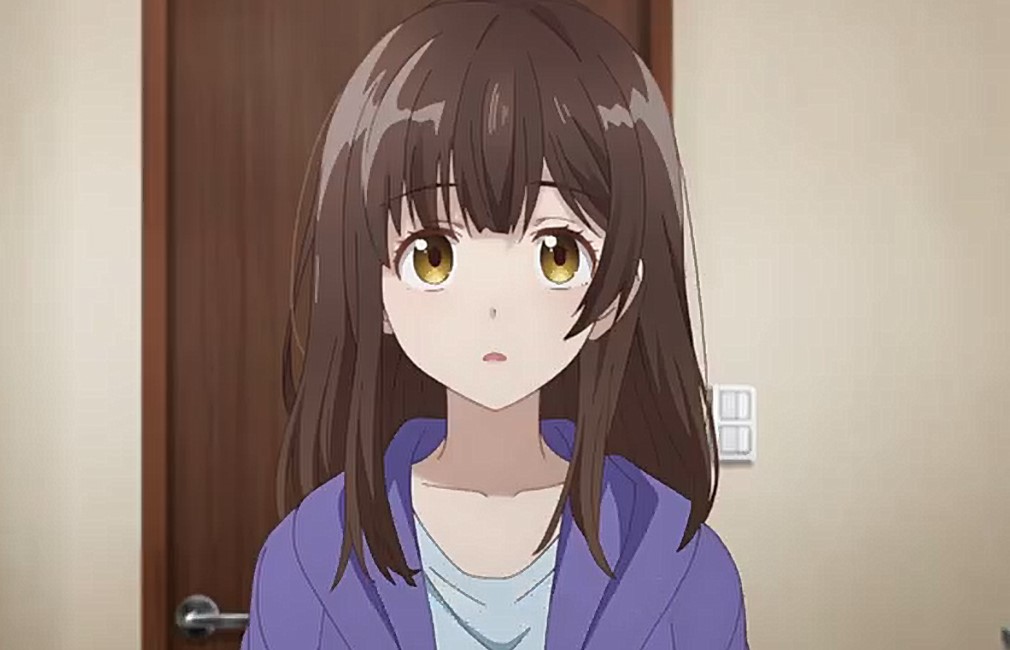 It was hard for the two to talk, but Getou started talking. They decided to talk in private since Yoshida might be putting his ears on the bathroom door. Yoshida comes out before they even start talking. Sayu asks Yoshida to allow her to talk with Getou in private. Yoshida agrees, and he heads out, and when he is at the door, he asks Sayu if she will be okay with Getou alone. Sayu told him that she would be fine and see Yoshida off. Getou asks her about her school, home, and why she runs away from home.

Sayu reveals that she comes from Hokkaido and she is still in high school. But she refuses to tell why she runs away from home. Getou accepted that and said she wants to clear something as Yoshida’s friend. She asks her how long she is planning to stay here. Sayu didn’t give answers. Getou notices that she will never open up. Meanwhile, Yoshida met with Mishina coming to his house. Mishina tried to lie, but Yoshida caught her. The two head shopping together.

Mishina talked about Getou and told Yoshida to date her. Yoshida is worried about Sayu. He realizes that if he dates Gotou, he might end up kicking Sayu ou. Mishina comments that Sayu will find another place to stay. Later Yoshida heads home and escorts Getou. Getou told Yoshida that Sayu would never open to her.

Higehiro: After Being Rejected, I Shaved and Took in a High School Runaway Episode 6 Release Date and Preview

Also, read Higehiro: After Being Rejected, I Shaved and Took in a High School Runaway Episode 5.