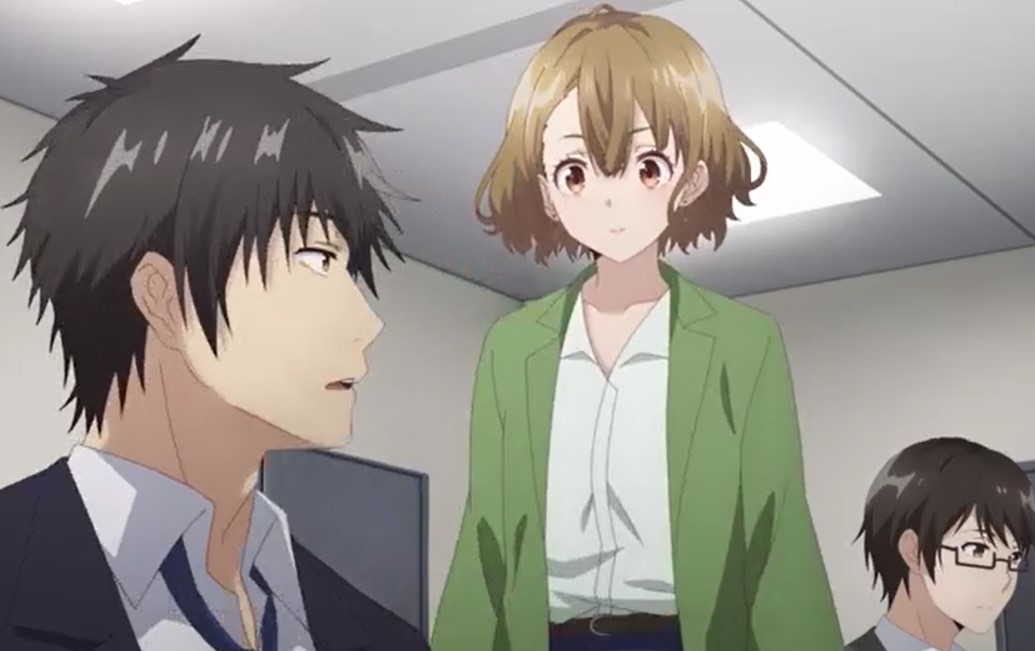 Yoshida has decided to stay with Sayu without knowing why she ran away from home. He thinks that there is a reason why he met with her in the first place, and she wanted him to sleep with her. Yoshida decided that he will change Say by staying with her. After her mind is cleared, she will decide when she will go back home. Higehiro: After Being Rejected, I Shaved and Took in a High School Runaway known as Hige wo Soru. Soshite Joshikousei wo Hirou.

Previously on Higehiro: After Being Rejected, I Shaved and Took in a High School Runaway Episode 2

Sayu looks at Yoshida a shows him a cute smile. Yoshida wonders if she is smiling deep from her heart or if there is something hidden under her smile. They both head home, and Sayu is tired of carrying her bad. She comments that the bag almost killed her, and Yoshida told her not to die because of a plastic bag. Sayu realizes that she lots think to asks from Yoshida. She tried to ask him, but she told him that it is nothing. Yoshida told her to feel free to ask him anything, but she convinces him that it is nothing.

Yoshida noticed that and decided to go with the flow. He realizes that she is forcing herself to smile when nothing is funny. Yoshida wonders why but he decided to relax and wait for her to open up. He told her to feel free to do anything in this house, and she must stay happy. Yoshida reminds her about not crossing boundaries and bring that topic of sleeping with her. He also told her to stop faking smiles and happiness. Sayu reveals what she wanted to tell Yoshida.

She told Yoshida that he is a nice guy and has never met someone who has given her so much freedom. Later at work, Yoshida talks with Mishim about their project. Mishima told Yoshida that she would complete her work before the deadline day. Gotou notices that Yoshida is not interested in her anymore. She wonders if he sees some, and she knows that he has been in love with her for more than five years. Ever since she told him that she is seeing someone, Yoshida has lost interest in her. 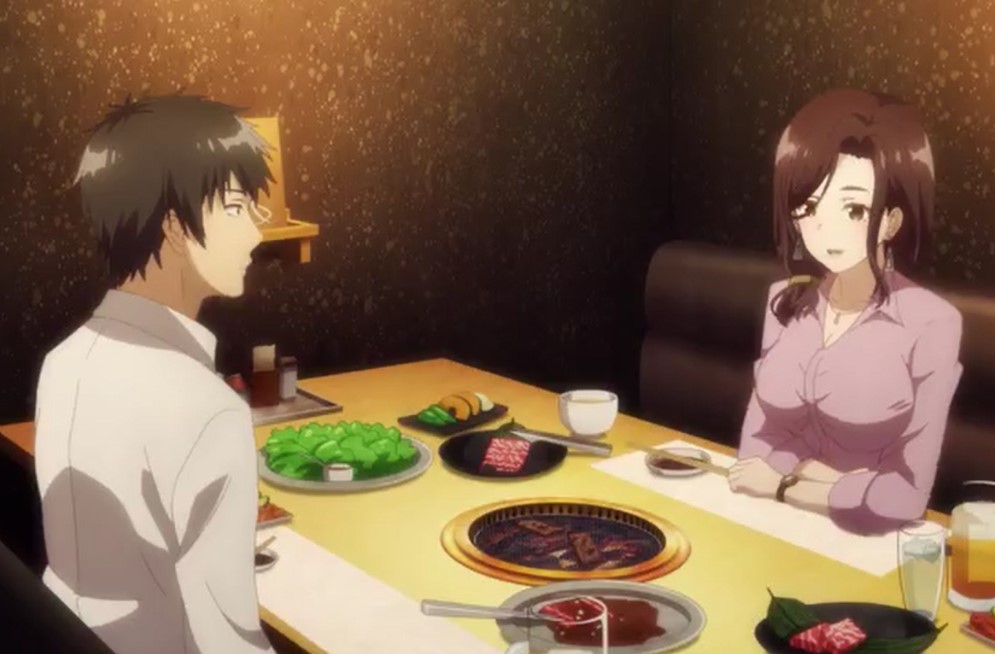 Mishima works until evening, and Yoshida bought her food as they continue to work together. She asks Yoshida why he has started to have his hair and asks if he has a girlfriend. Yoshida can’t believe why everyone asks him that question. Mishima said she had heard that from someone. Yoshida reveals that he doesn’t have a girlfriend and he has just got rejected. Mishima asks him who rejects him, and he said it is Gotou. Mishina realizes that Gotou was not interested in Yoshida.

She told Yoshida to stay strong and comments that she is lucky. Yoshida wonders what she is saying when she says she is lucky. Mishina realizes that she might get involved with Yoshida since he is single and ready to mingle. She started to get closer to Yoshida and told him to gout out with her. Later Yoshida arrives home late, and Sayu was angry at her. The next day Yoshida’s friend told Yoshida that he would end up falling in love with Shayu. Yoshida replies that it is no happening.

He loves older women with big chests, and Gotou arrives asking him to go out with him for dinner. He realizes that Gotou is his preference. During the date, Yoshida wonders why a hottie who rejected him is on a date with him. Gotou asks Yoshida if he is dating someone, and Yoshida denies it. She asks him if he is dating Mishima. Yoshida got surprised, and Gotou reveals everything about Mishima. After a date, he heads home and considers Sayu as his kid, and he cannot make her his wife.

Higehiro: After Being Rejected, I Shaved and Took in a High School Runaway Episode 3 Release Date and Preview

Higehiro: After Being Rejected, I Shaved and Took in a High School Runaway Episode 3 will air on Monday, 19 April 2021, at 10:30 PM JST. You can watch HIGEHIRO’s latest episode online on Crunchyroll.

You can find how Yoshida met with a teenage girl on Higehiro: After Being Rejected, I Shaved and Took in a High School Runaway Episode 2.