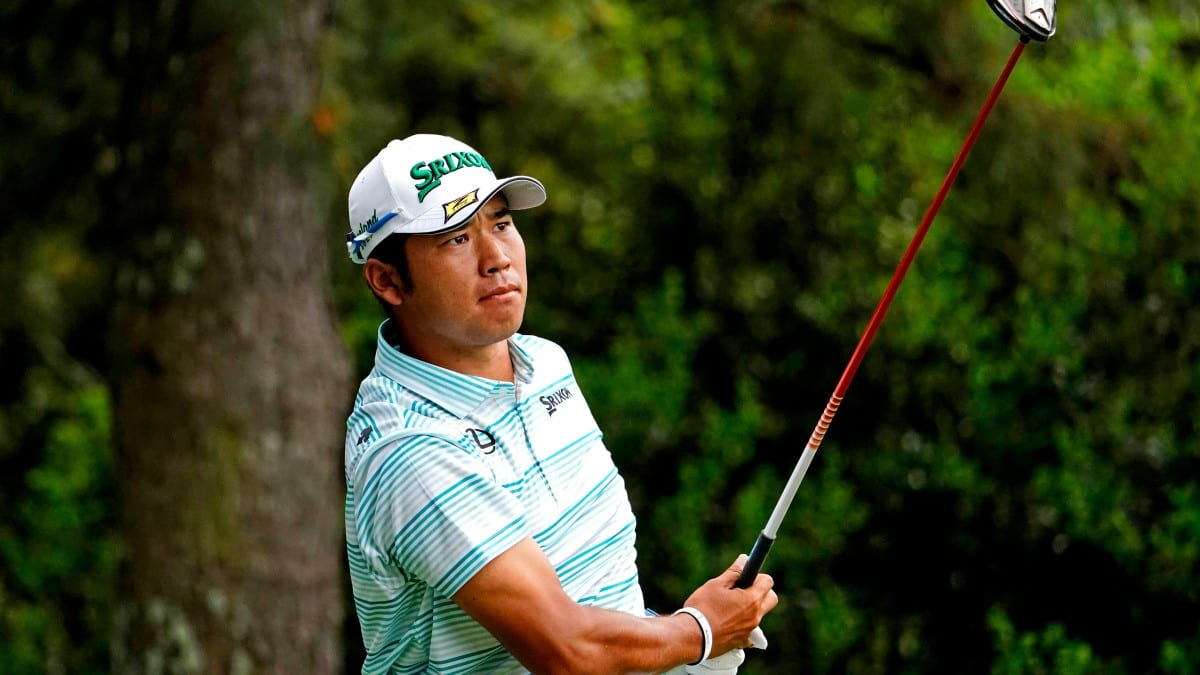 Hideki Matsuyama is a Japanese professional golfer who plays on the PGA tours and tournaments. He has 15 international titles in his name, and he is the only person from Japan to win the men’s major golf championship. After winning the 2021 Masters Tournament, he has become the face value of Japanese Golf. He has also become the highest-earning Japanese Golfer and is today admired by millions of Japanese golf fans. He is getting huge recognition, especially after winning the 2021 Masters Tournaments, and it has been a real game-changer for him.

Today, we are here with a lot of interesting details about his life and career that you should definitely know, and along with that, we will be sharing the major details about his net worth and all his earning sources as of 2021. 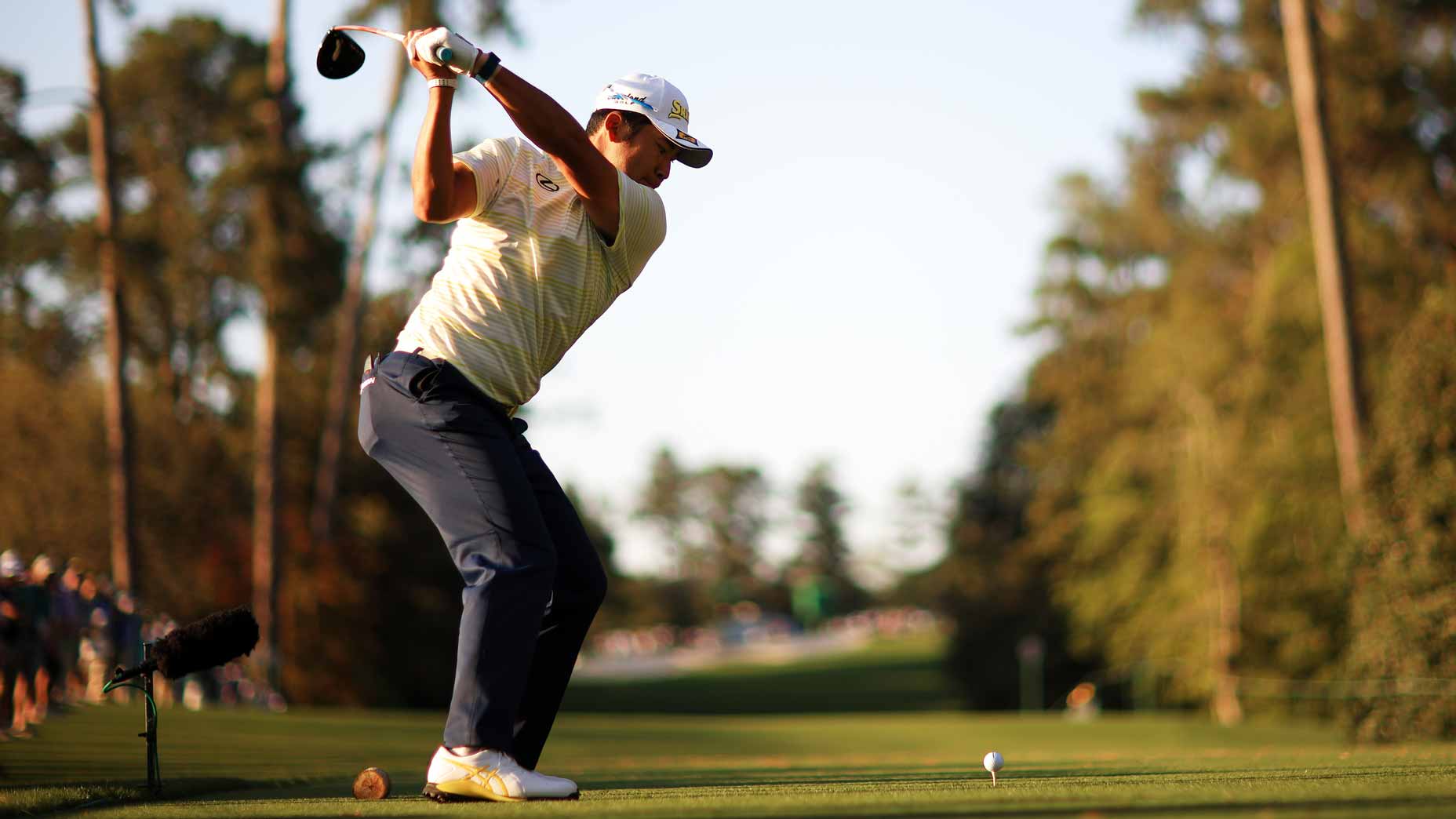 Hideki Matsuyama Playing His Special Move In The PGA Tour

Hideki was born on 25 February 1992 in Japan to a career-oriented family. Just at the age of 4, he was introduced to golf by his father, and that was the period that really changed his life, and there was no looking back for him till now. From the age of 4 only, he started to hold his golf stick and used to copy his father, and then when he was admitted to a school, he started his golfing career there. In the eighth grade, he was shifted to a new high school that was more focused on golf, and he got a better golf environment there.

Same for his graduation time, he was more focused on golf rather than studies, and his father always supported him every time. He even won the 2010 Asian Amateur Championship with a very good score, and this helped him to participate in the 2011 Masters Tournament as an amateur, and he was the first one from Japan to do this. Then there was no looking back for him, he then went for a lot of tournaments and won major of them and one of his biggest achievement for him was the 2011 World University Games where he won a gold medal.

This was his amateur career as of now, and in 2013, he turned into a professional Japanese golfer, and from that time till now, he has won a lot of tournaments and championships and has now become the face of Japanese Golf. In a recent interview, he thanked his father for introducing him to this game at a very young age and to support him in every high and low of his life, and at what position he has reached today is only because of his father. 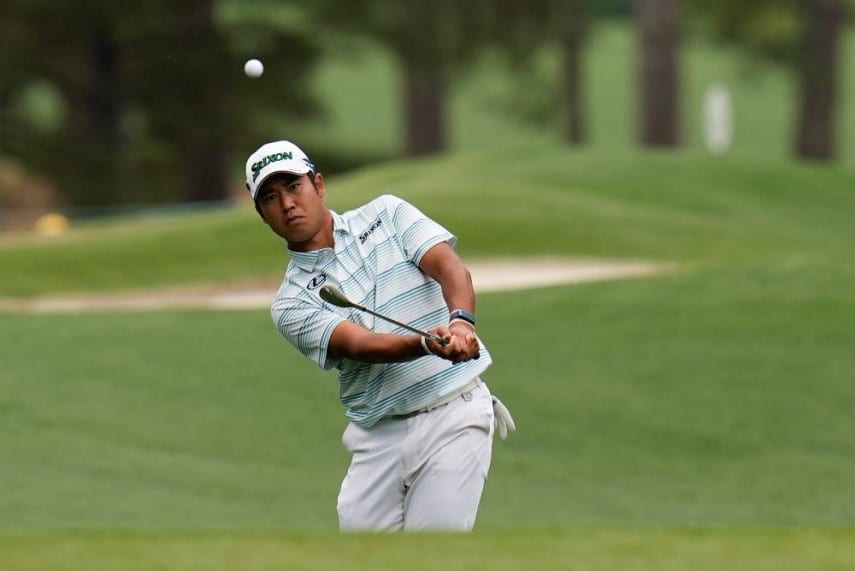 Hideki Matsuyama’s Net Worth In 2021

Hideki Matsuyama is having a net worth of around $35 million in 2021. His major income comes from his match fees and wins prices along with the brand promotions and endorsements he does. According to Golf Channel, Hideki took home a total of $2 million in the 85th Master’s Tournament, making him one of the highest-earning Japanese golfer. Yes, this is completely true that he has become the highest-earning Japanese golfer, and he has become the face of Japanese Golf for upcoming years, all because of his great efforts.

As of now, he is just 29-year-old, and he can definitely make a big rise in his net worth if he keeps continuing to play like this as he is under the observation of a lot of new brands that want him to endorse their brands. and with time, he will definitely see a rise. As of now, he is promoting some Japanese brands that are giving a good contribution to his net worth, and day by day, more and more brands are contacting him for the paid promotions and endorsements as he has become a very successful face of the Japanese Golf.

These were some major details about his net worth, and we have shared a complete analysis about his earning, including his match fees, winning prices, salary, his brand endorsements, and his major investments. This was all for now, and as soon as we get some more updates about his personal or financial life, then we will definitely update that on our site, so just stay tuned till then.