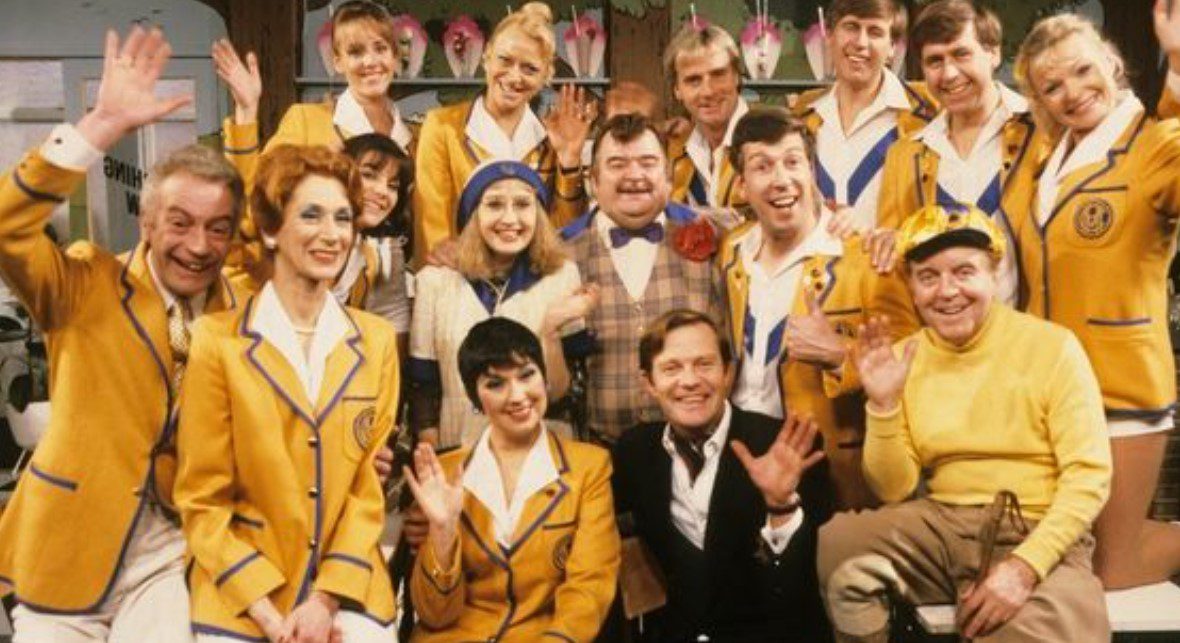 hi de hi cast where are they now?

Thirty years after the Hi de Hi cast immortalized the British camp culture many people ask: Where are they now? And we, at Otakukart decided to answer that question. Firstly, Hi-de-Hi, the sitcom was created by Jimmy Perry and David Croft, who previously penned Dad’s Army and It Ain’t Half Hot Mum, and was set in 1959 and 1960 in Maplins, a fictitious vacation camp. The title was inspired by the campers’ welcome, which was spelled Hi de Hi in the early episodes. The show focused on the lives of the camp’s performers, the majority of whom were failing actors and has-beens.

Today we focus on the lives and whereabouts of the cast of this immensely popular British comedy show. While some of them kept on going, others left. And their traces were gone. In consequence, our team at Otakukart swept under the rugs of the internet to scoop up any data from these artists. You’d be amazed to know what we found from these guys and girls. Without any further ado, let’s share with you the whereabouts of the amazing cast of Hi de Hi. Let’s begin!

Hi de Hi cast: Where are they now?

Hi-de-Hi started on the BBC for eight years. It spawned nine series. And it captivated audiences as it gave a glimpse into the fictional lives of camp entertainers who were having a real hard time making it in the fictional entertainment industry. Let’s kick off with Barry Howard, he played Yvonne’s husband and dancing companion. Before working at Hi-deHi he had a job at the Alexandra Theatre. Then he played a couple of small parts in several TV series. After the show had its run. he went to work on House of Windsor with Warren Clarke and Leslie Phillips. Sadly, Barry passed away at age 78 from cancer in 2016. 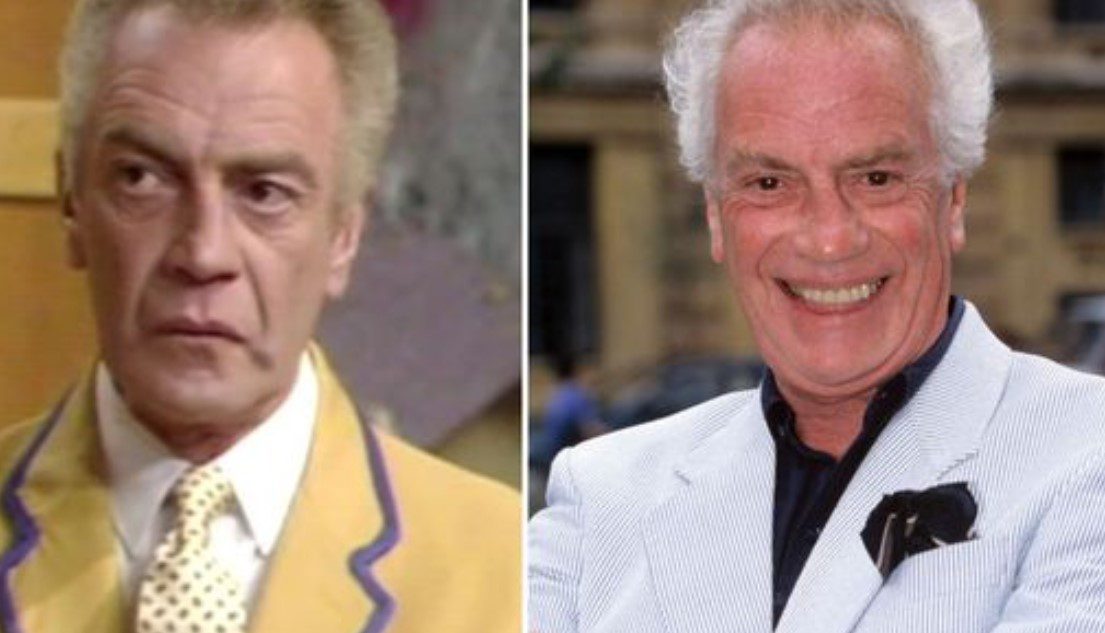 Barry Howard – Hi-de-Hi cast: Where are they now?

Su played a chalet maid named Peggy Ollerenshaw. Before she worked at Hi-de-Hi, Su Pollard had some roles at Opportunity Knocks back in 1974. She sang “I Cain’t say No from Oklahoma”. After that, she had her first comedic performance for the BBC in a show named “Two Up, Two down” where she played a girl called “Flo”. After that, she joined Hi-de-Hi. When the show concluded, Pollard has completely embraced the celebrity circuit, appearing as herself on everything from Noel’s House Party to Loose Women, in addition to You Rang, M’Lord? and Oh Doctor Beeching. She has also performed her own one-woman show on tour. and has just completed a run in Aylesbury’s pantomime. 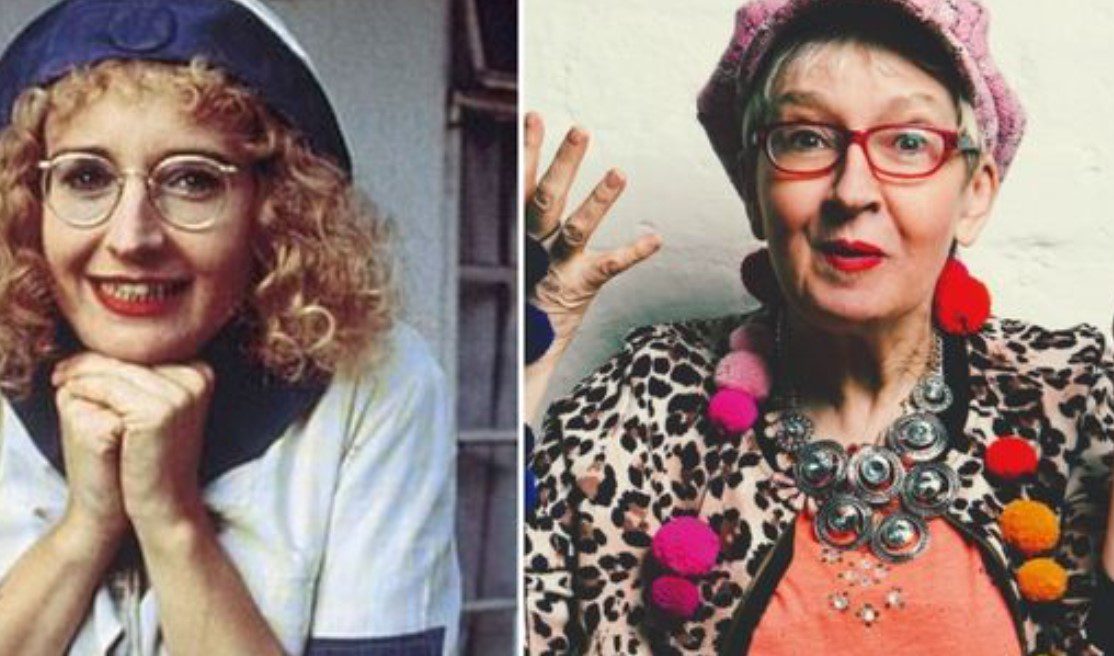 Su Pollard – Hi de Hi cast: Where are they now?

Ruth played Gladys Pugh, a sports coordinator and the voice of Radio Maplin. Before she worked in the show. Madoc spent nearly three years working with The Black and White Minstrel show and had a few radio show appearances. After the Hi-de-Hi craze, Madoc moved on to go on stage. Firstly, she went to work on Annie, the musical. After that, she did some Agatha Christie plays. Later, she played in Little Britain as Daffyd Thomas’ mom. And she didn’t stop. In her late 70s, she’s pretty active and will take pretty much every role that comes her way. Good for her! 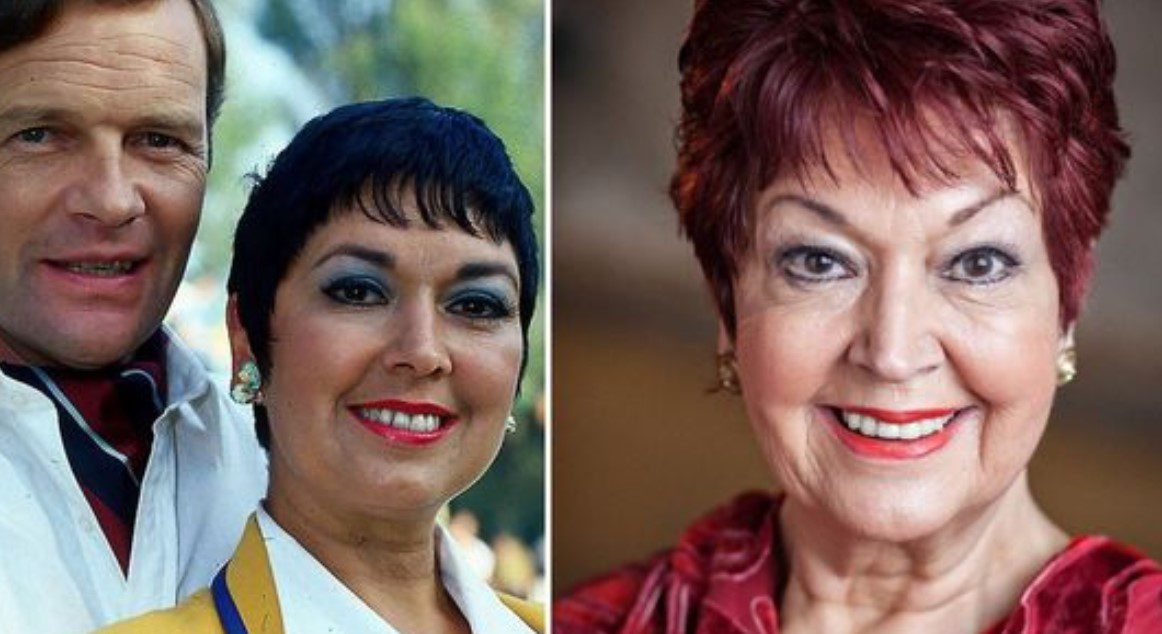 Ruth Madoc: Hi-de-Hi cast: Where are they now?

Shane played the role of camp host Ted Bovis. Before working at Hi-de-Hi, believe it or not. He was a miner. Poor Paul had a back injury at age 27. So he switched jobs. After dropping the pick and shovel, he started singing and doing comedy. With that experience, he landed a role in Coronation Street. Then he landed his gig at Hi-de-Hi. When the show ended, he went on to work at a sitcom called You Rang, M’Lord?, then he worked at another comedy show called “Oh Doctor Beeching”. Sadly, Paul Shane died in May 2013 after a long story of illness. With that, we conclude our coverage of this topic here at Otakukart, thank you for reading this article. 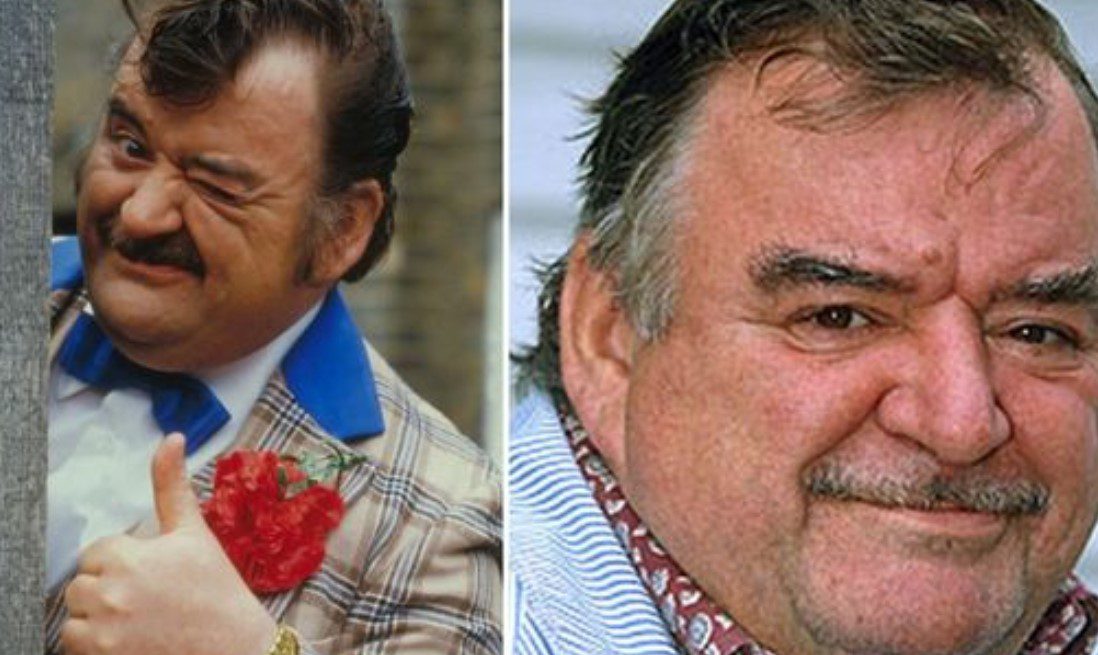 Paul Shane Hi-de-Hi cast: Where are they now?