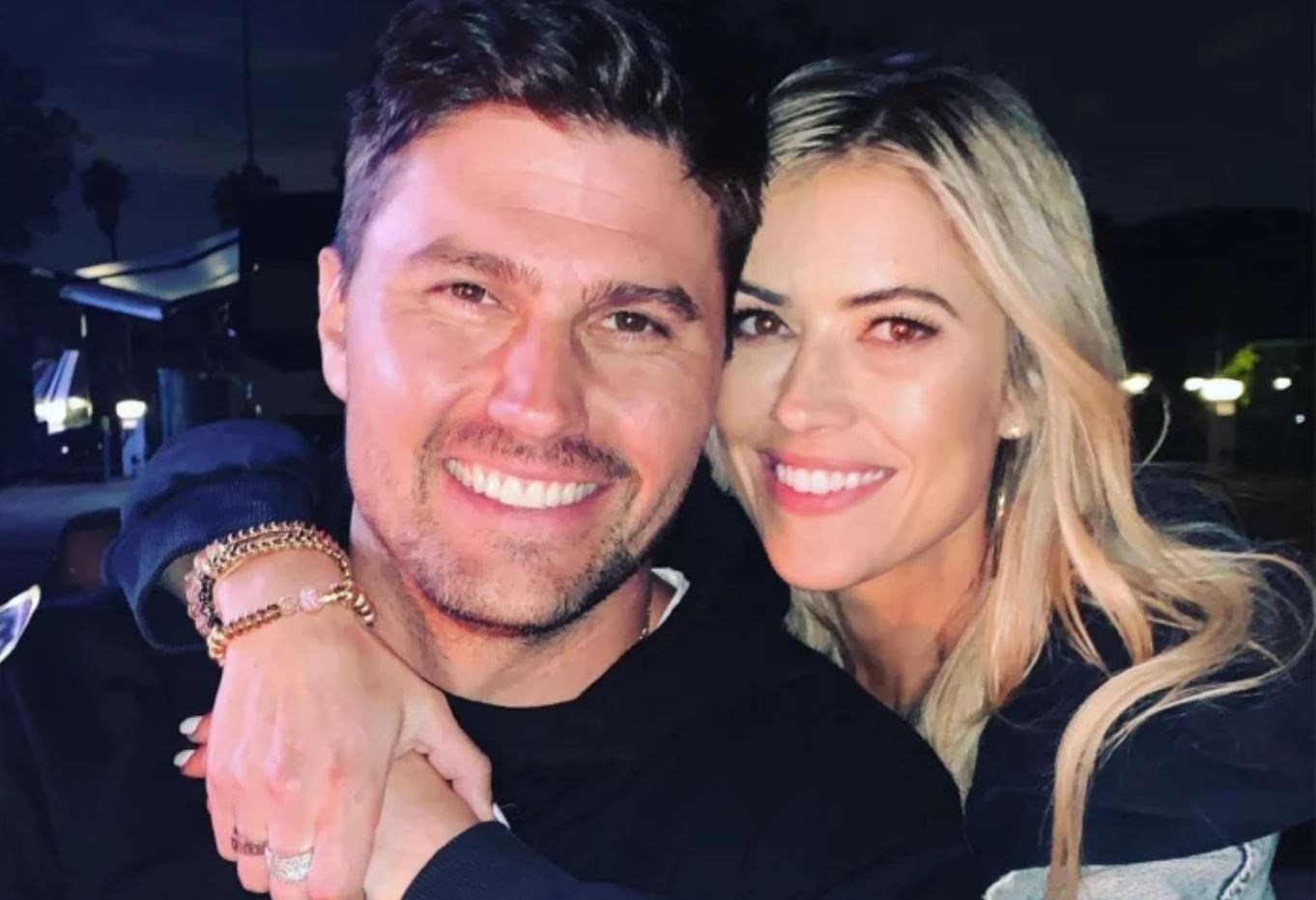 Congratulations are in order as television star Christina Haack and beau Josh Hall are reportedly married! The Christina on the Coast star has reportedly tied the knot in California in a private ceremony that dates back sometime over the last six months. Haack has also changed her last name to Hall on her real estate license, thus further confirming the union.

The pair got engaged in September last year. The pair recently started dating each other and felt an immediate, real connection, as claimed by an insider. It was further claimed that the now-married couple enjoyed getting to know each other one-on-one without much outside noise.

Haack earlier admitted in a social media post that they met this past spring, and the synchronicities hit them so hard and fast that they were impossible to ignore for them. Christina Haack further admitted that she immediately felt crazy protective over him and wanted to keep him for herself and get to know each other before the tornado of media limelight hit! The television admitted that although they had just met for a few solid months and got to know each other, she pretty much loved every second of it.

Within a few months of dating, Haack and Hall soon announced their engagement via social media on September 20, last year. The announcement came along with a few beautiful pictures where the couple was seen enjoying a sunset dinner in Los Cabos, Mexico. It was a special occasion as the pair were celebrating Josh’s birthday. It was made all the more special as Josh soon popped the question with a diamond ring that was featured in two of the photos. 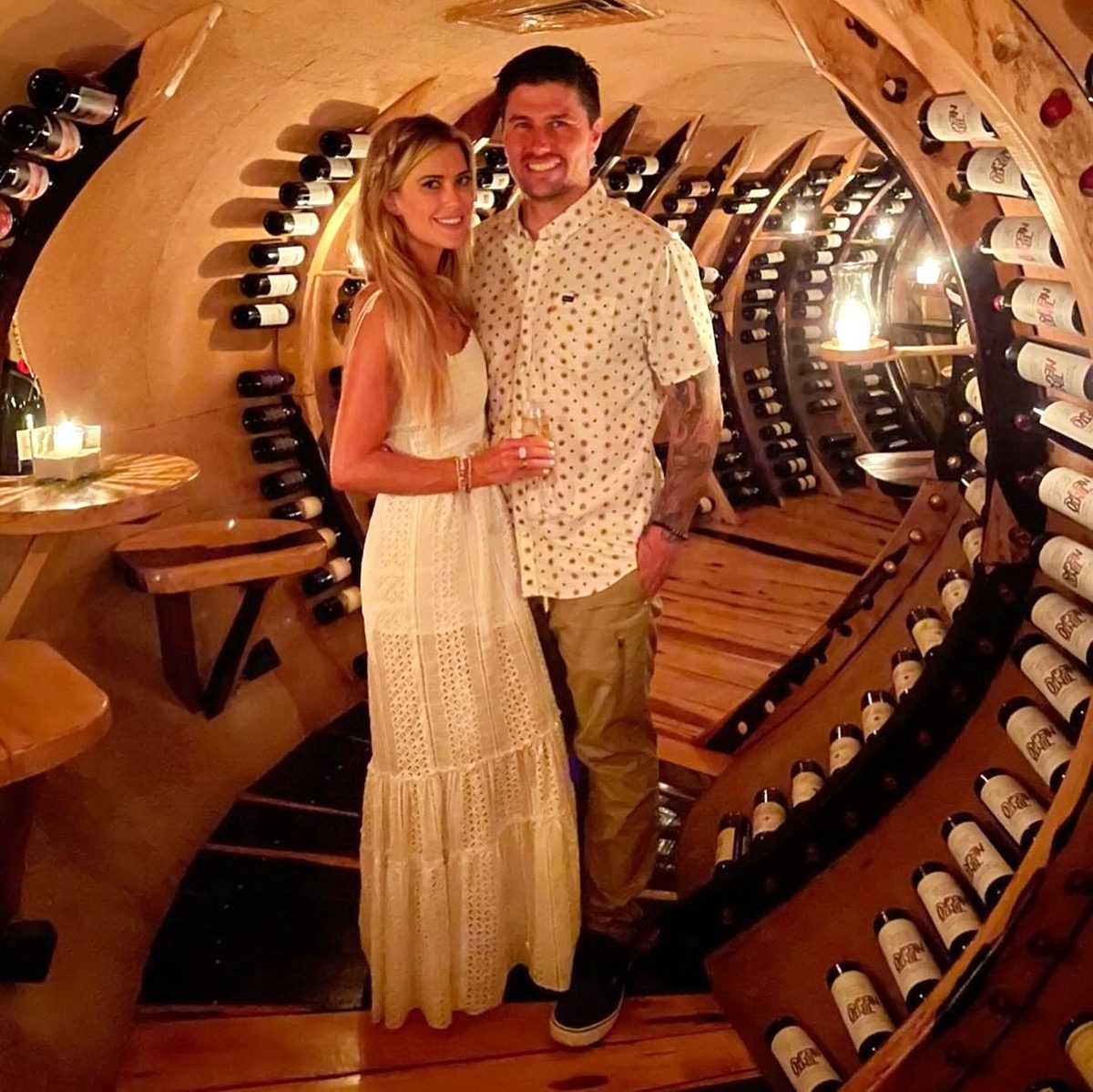 Christina Haack has praised her beau, saying that Joshua is a man who takes care of his woman and family and can handle anything that is thrown at him without letting it get to him. The HGTV star believes that Josh has brought her back to her roots and reminded her what life is like outside of television.