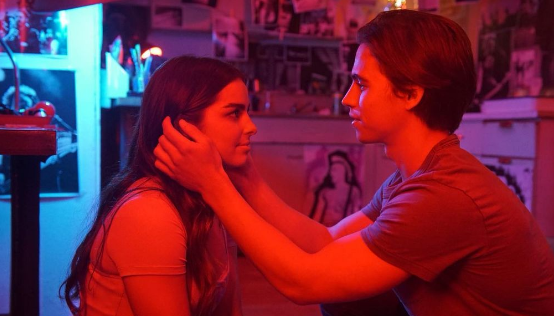 First Look For "He's All That" Revealed By The Film's Official Instagram Handle (Credits: hesallthatmovie)

There are intriguing things about “He’s All That”. First, the movie is taking a new look at the modern era and swapping genders. Thus, bringing a new take on the 1999 film, “She’s All That” starring Freddie Prinze Jr., Rachael Leigh Cook. Second, it will mark the debut of Tiktok star Addison Rae as her first feature-length film. She’s All That is a beloved rom-com directed by Robert Iscove. Now, this new reboot is landing on Netflix. Mark Waters is serving as the director for the new take. R. Lee Fleming Jr is making his return to write a new script for the film altogether.

He’s All That will see Addison Rae filling the shoes of Freddie Prinze Jr. A more like the female take of his character in the original “She’s All That”. A number of names from the previous film are also returning to produce the film. Namely Rachael Leigh Cook, Paul Walker, Gabrielle Union. So on this note, let’s take a look at everything we know about the reboot of popular romcom coming to Netflix.

Plot For He’s All That

Coming from Variety, He’s All That will completely reimagine the 1999 film with a gender swap twist. Plus, a little touch of the modern-day 21st century. Addison Rae will clearly replace Freddie Prinze Jr’s character. Furthermore, in one statement the plot goes an influencer. She befriends a nerd and tries to turn him into prom king. 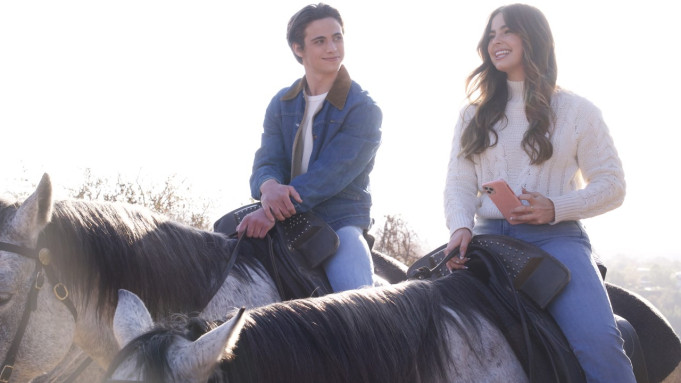 First Look For “He’s All That” Revealed By The Film’s Official Instagram Handle (Credits: hesallthatmovie)

Although that’s only what we have received about the plot of “He’s All That” so far. Anyway, it is much similar to the original film. The 1999 film She’s All That sees Freddie Prinze’s character, Zach. His girlfriend dumps him. Then he befriends geeky Laney (Rachael Leigh Cook) turning her into prom queen and eventually falling for her. We are betting the same formula is followed. But there will be some modern-day influences. At the end of the day, of course, the genders are swapped.

The Cast For He’s All That

The standout name in the cast of He’s All That is of course Addison Rae. She is quite a TikTok celebrity with over 36.7 million followers on Instagram. Here she is playing the female counterpart for the 1999 film’s Zach. Her character’s name is Padgett Sawyer, Joining Addison is Tanner Buchanan. You may remember Tanner from Netflix’s Cobra Kai. He joined the cast in December of 2020. He will be playing the male counterpart for Rachel Cook’s nerdy female character. Here his character’s name is Cameron Kweller. 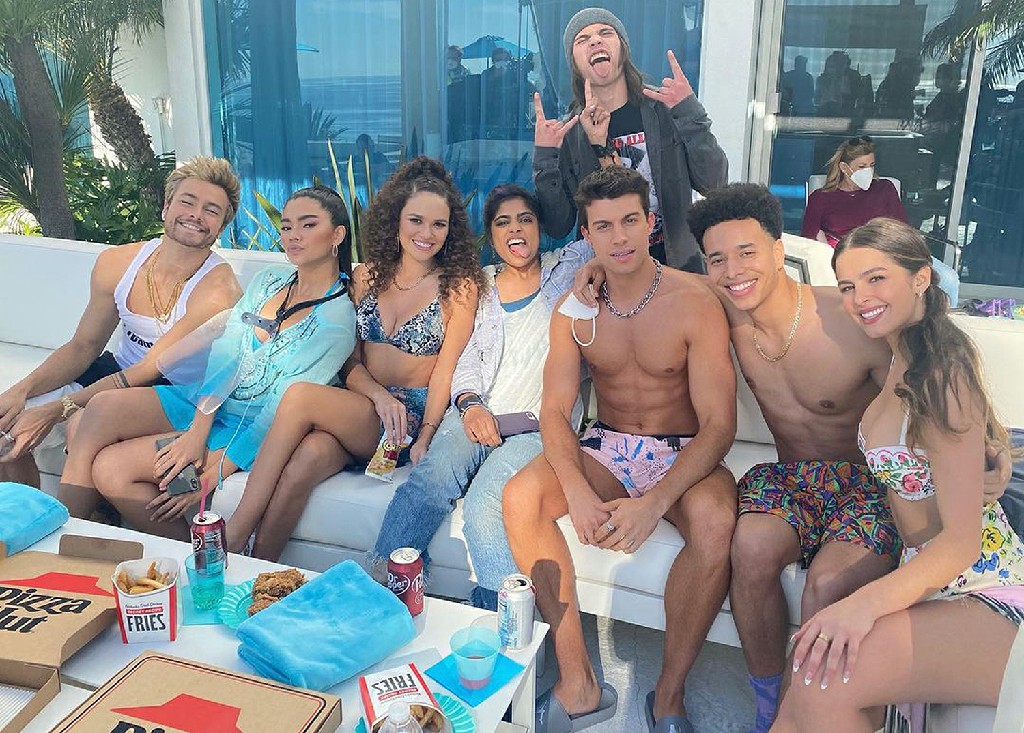 The supporting cast of He’s All That include a number of up-and-coming names. Starting with Madison Pettis as Addison’s Best Friend. Then Peyton joining in as Addison’s Boyfriend. Andrew Matarazzo joins in as a friend of Meyer. Myra Molly is also cast as one of Addison’s friends. Isabella Crovetti and Annie Jacob join the film as Tanner’s sister and friend.

The most popular name to join He’s All That is Kourtney Kardashian. In real life, she is best friends with Addison. Thus, she will be making a cameo in the film as the character of Jessica Miles Torress. Most of the cast members are newbies in the He’s All That playing gender-swapped counterparts of the original film. One cast member from the original film is officially returning though. Rachel Cook makes returns playing the role of Addison Rae’s mother.

He’s All That Release Date

The release date for He’s All That is not announced yet. Most recently, the movie has been picked by Netflix to release digitally. On November 16, 2020, the cast started sharing information about the film. December 19, 2020, marked the wrap-up for the shoot of He’s All That. As of now, Netflix is planning to drop the movie later this year. Probably in mid or late 2021. 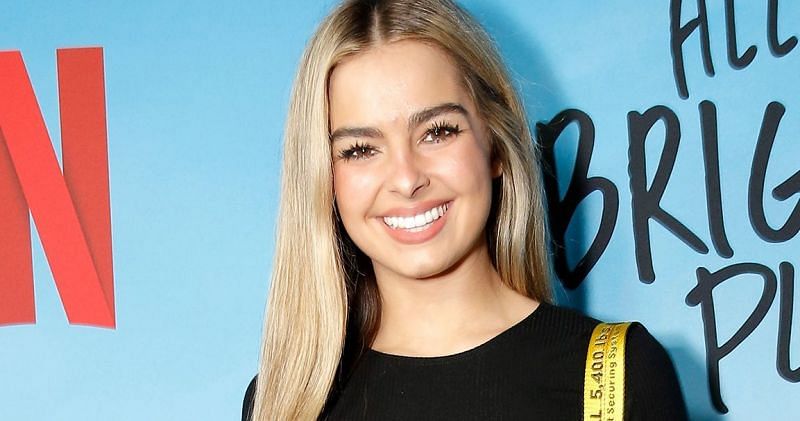 Addison Rae To Star in Netflix’s He’s All That

Addison Rae further talked about the He’s All That and opportunity. She shared on Instagram how her dreams are coming true. Plus, She’s All That is one of her all-time favorite movies. Making a debut in its reboot is absolute dream come true. Addison in an interview with Glamour U.K. talked about her starting as a social media influencer and how stepping into the acting world is getting her some criticism. She believes people base off on anything they see, it’s a little scary for her, and the people who talk really don’t know her. She is been in acting classes, aspires to be an actor, and looks forward to her acting debut.