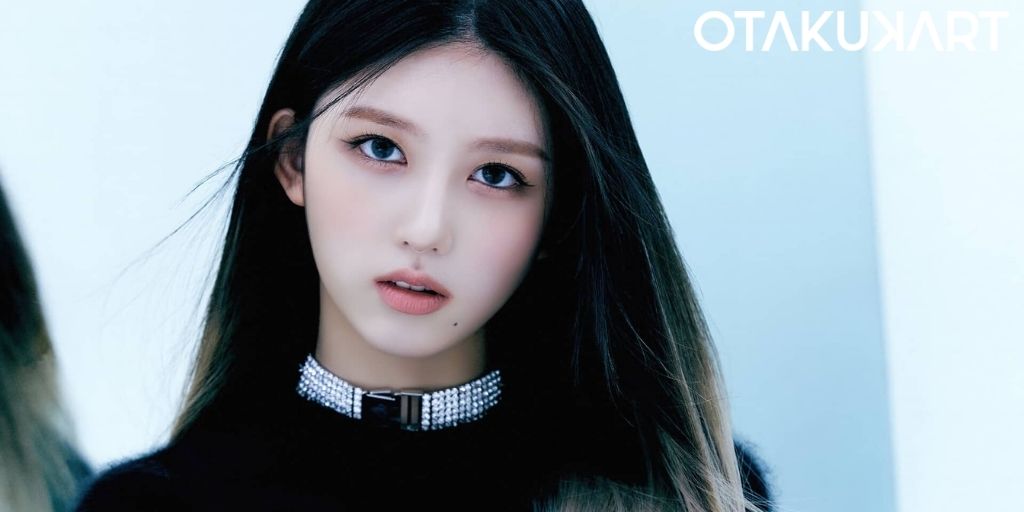 Starship Entertainment’s IVE is one of a kind 4th Generation girl group. With gorgeous visuals and talented vocalists, IVE truly stands out. We know about Wonyoung and Yujin being former members of IZ*ONE and how they came to join this label. But in a recent talk show, member Gaeul revealed the reason why she came to choose Starship Entertainment. It’s quite a vague reason, but you can also say it’s a fateful one. Gaeul was popular and was scouted by many companies, but she eventually chose Starship.

We have seen in interviews of many idols the crazy ways they were first scouted for a group. Some are bizarre to plain fateful. From being followed to just being at auditions by chance, our K-Pop idols have many interesting stories to tell about the beginning of their careers. It is very informative to know these things, as who knows, maybe next time you are at a competition or at an open mic, you might get casted as the lead vocalist for a K-Pop group.

Who is IVE and who is Gaeul?

The group IVE debuted in December 2021 under Starship Entertainment. Starship is the home to many acts like MONSTA X, Wonho, CRAVITY, and soloists like Jeon Se Woon. It’s their first girl group after 6 years of WJSN’s debut. 2 of the members, Wonyoung and Yuji are former members of IZ*ONE. The rookie group is already quite a sensation in Korea and internationally. They have won “Music Bank” and “Inkigayo” three times. They are constantly ranking charts left and right.

The group is called a Rookie Monster for all the right reasons. The girls have given us 2 single albums since Eleven and Love Dive. Both are charting at high ranks. Love Dive came out a few weeks ago and its cute self-love promoting concept is getting attention worldwide. 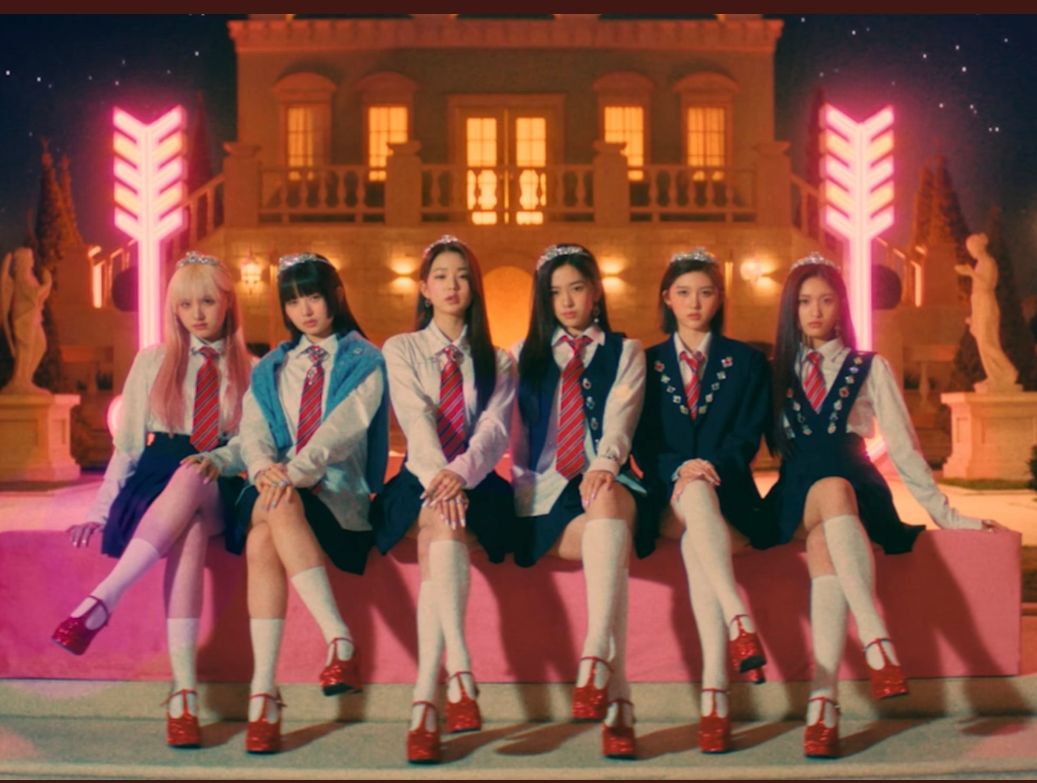 Gaeul was the second member revealed from the group. She was born on 24 September 2002. She is the eldest of the group members. K-Pop idols are trainees before they can officially debut. She is said to have to train for around 4 years. Every K-Pop group has positions for each member. She is the main dancer and the lead rapper. She is also called the ‘Dancing Machine’. Additionally, she is also credited for writing the lyrics of their latest song ‘Love Dive’ and the b-side track ‘Royal’ along with member Rei.

How Gaeul was cast by Starship Entertainment purely by destiny

Recently, the group made an appearance on the show “MMTG” where they spoke to the host  Jae Jae about their time during training. The girls discussed about how Starship made them take quirky lessons like selfie-taking classes to perfect their picture-taking skills. Also, they have to be prepared for posting engaging content. Hence, they also took classes for making TikToks.

While it was revealed how each member got scouted, it became quite an interesting watch. Wonyoung said she was first scouted as she waited for the subway. While another member Lees was scouted at a departmental store. Gaeul told that she was scouted for her dance skills. Gaeul was actually approached by numerous companies every time she performed at a competition. Once in Incheon, she was performing at a dance competition, where she was unaware that staff from agencies might be there. But she did notice that someone was watching her closely. But she continued performing not paying too much attention to them. 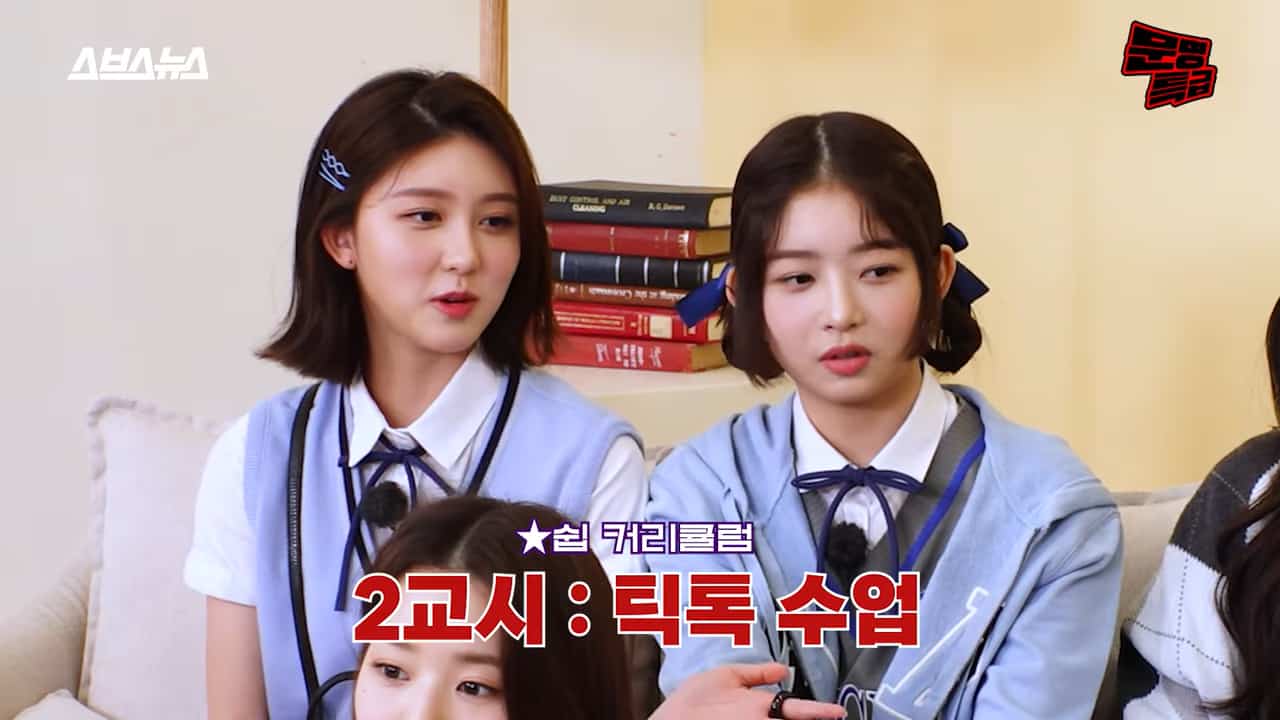 Someone approached her after the competition was over. It was someone from an entertainment label only (not Starship of course). But Gaeul turned down the offer, as her parents did not agree to her joining a label and becoming a trainee. But her parents did make a deal with her that after a year if a company makes an offer again, she will be allowed to join the agency. And that company happened to be Starship Entertainment. The story actually sounds like as if Gaeul was destined for it.

It’s true when they say that fate works in mysterious ways!