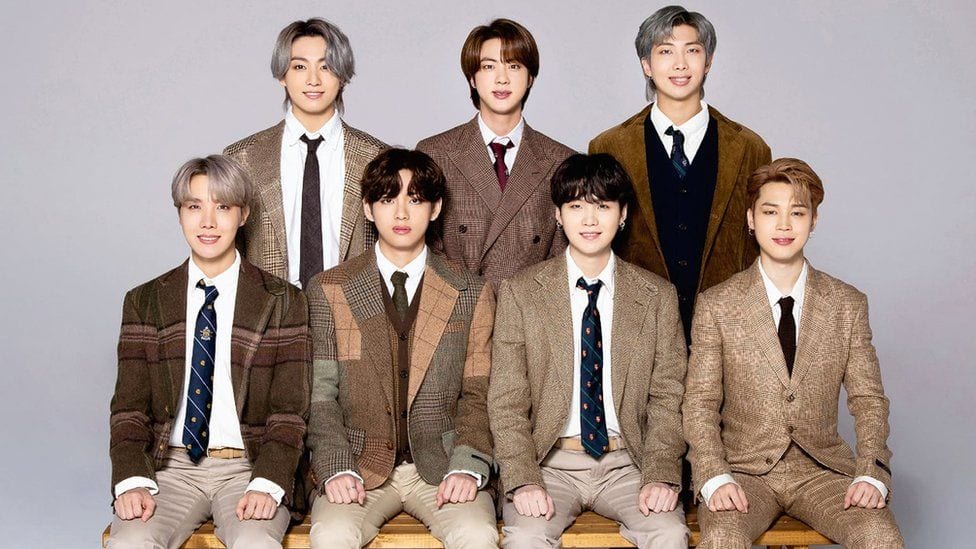 BTS is not even done with accepting love for “Butter,” and now it is reported that BTS Comeback 2021 is on its way. Reportedly, SPO TV news announced that the Kpop sensations are making their comeback soon in July. Although it did make the fans go crazy, the news is still not confirmed. Bug Hit Music (HYBE Entertainment) that houses the Kpop stars has also released a statement. They have not conformed to any comeback, nor did they denied the news. So, BTS Comeback 2021 can be a possibility. Also, it depends on a lot of factors to make the septet release new music. But, what did BigHit say?

On June 9, SPO TV news revealed that the Kpop pop stars, BTS, will make a comeback on July 9, 2021. So, BTS comeback might be happening soon. However, no statement has been released yet by the group’s entertainment agency. Big Hit Music did respond to SPO Tv News though. Moreover, the boys have also not made any official statement yet.

BTS is a South Korean Kpop group consisting of seven members- RM, Jin, Suga, J-Hope, Jimin, V, and Jungkook- who write and produce their songs on their own the majority of the time. With their huge global success, their fans, ARMYS, always look forward to new music. Currently, they are busy grooving to the tunes of BTS’s new English track, “Butter.”

As a reply to the SPO News announcement, Big Hit also released a statement. However, they did not deny the news but also did not give any positive confirmation. Big Hit Music said that they announce their artist’s plans after they are completely done. “We reveal our artists’ plans after they are finalized,” the company said.

SPO News said that BTS will release the album on July 9, and many fans are believing that it can be true. July 9 is considered as ARMY (BTS Fandom) birthday. And it’s no surprise that the septet likes to present Armys with the best gifts. 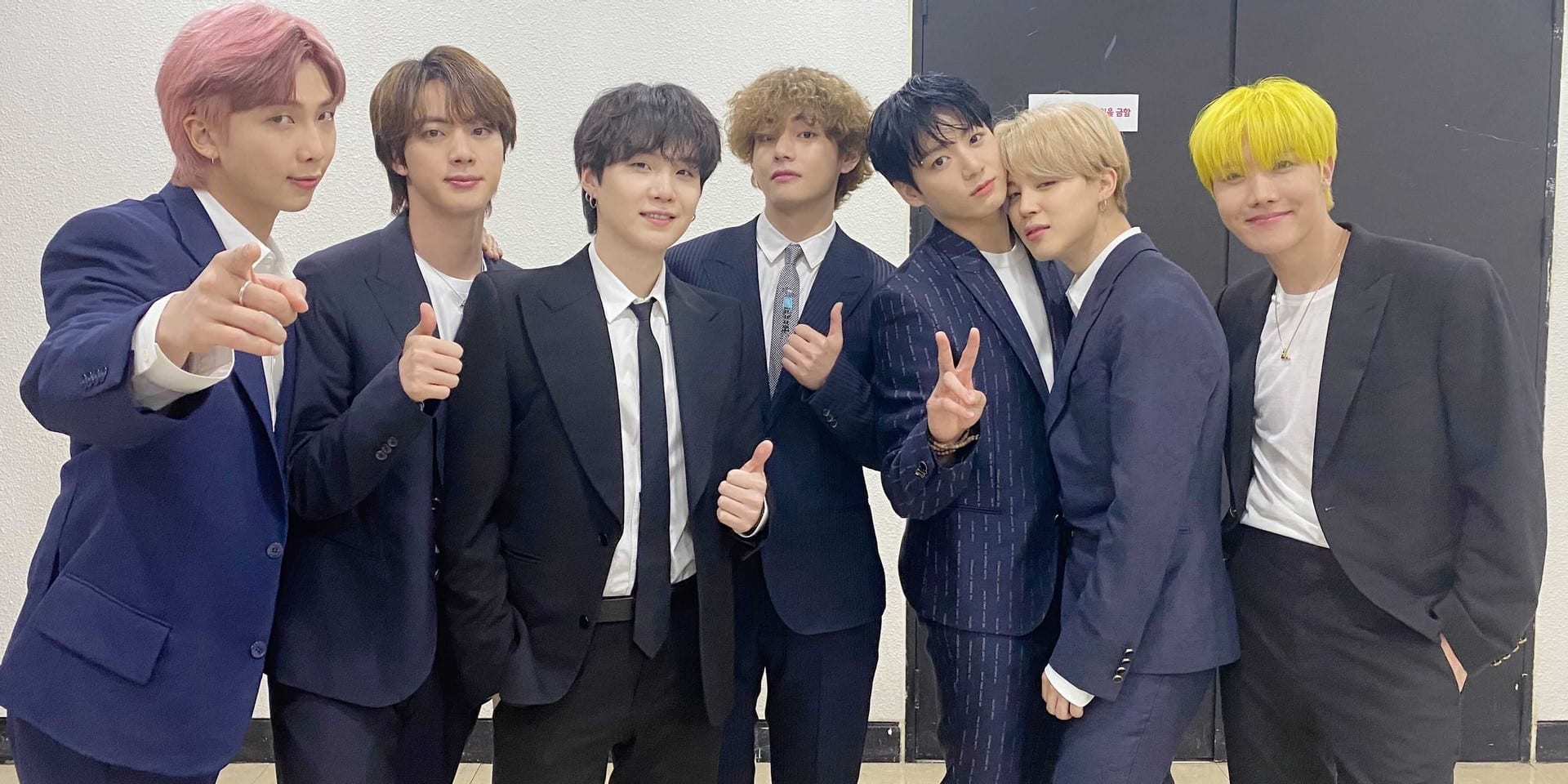 Hence, we did get an idea that nothing is finalized right now. Maybe, the boyband is working on the music currently. On the other hand, during the global press conference of “butter,” BTS said that they are working on new music. Also, they informed Armys that they might release a new album in the summer. Was that a hint?

In a recent interview, RM talked about how frequently the group produces music. BTS has been releasing a maximum of two albums a year for the past couple of years. Undoubtedly, they work super hard, and we can do expect an album this year. Last year, they topped charts and hearts with two mega-hit albums- Map Of The Soul: 7 and BE. And, the fans are waiting to experience BTS music again.

We have zero clues on BTS Comeback 2021. Until and unless BTS members and the agency announces anything, we have to wait. But, we do know that ARMYS all around the world are still having the time of their life. Currently, BTS are engaged with producing and interacting with their fans during the FESTA week. FESTA is an annual event BTS enjoys with their fans to celebrate their debut anniversary. 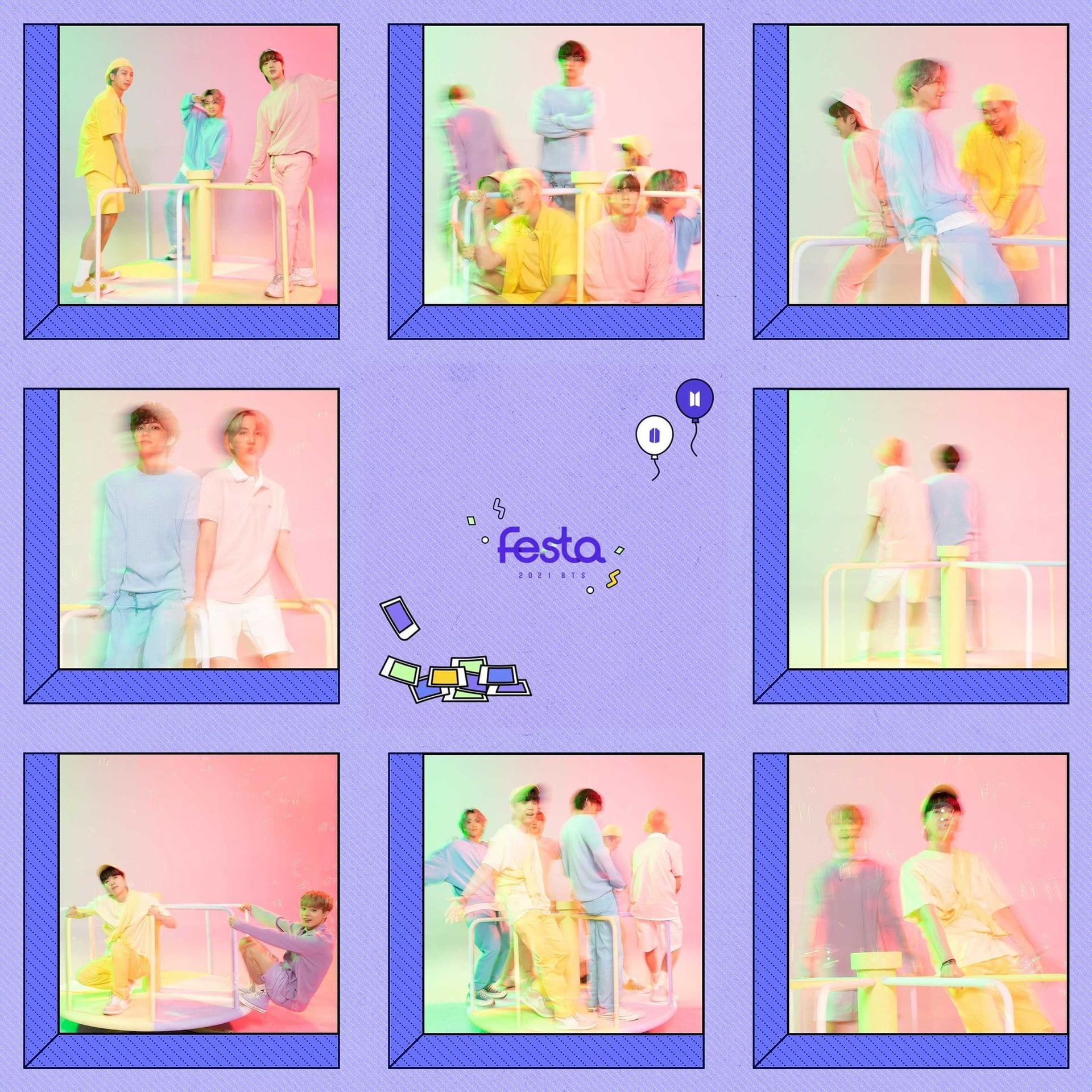 The FESTA 2021 activities began on June 2, 2021. Since then, the boys are providing their fans with choreography videos, new songs, examinations, test papers, photoshoots, and whatnot. It will be okay if we say that we are living in the BTS world. The leader of the septet, RM, surprised the fans with a beautiful and emotional song, Bicycle, which was released on June 7, 2021.

The Festa will end on June 14, 2021, with a banger concert. BTS will perform all their international language hits during the concert. We know what we are doing on 14th now.

Apart from FESTA, BTS recently launched their second English language single, Butter, which has broken multiple records. The song was released on May 21, 2021, and is announced as the Summer Anthem. Honestly, if they come up with the new album soon, we don’t think Armys can keep their calm.

But, for that, they will have to release an official statement. And we will make sure to keep you updated. Until then, keep looking forward to BTS’s FESTA activities.