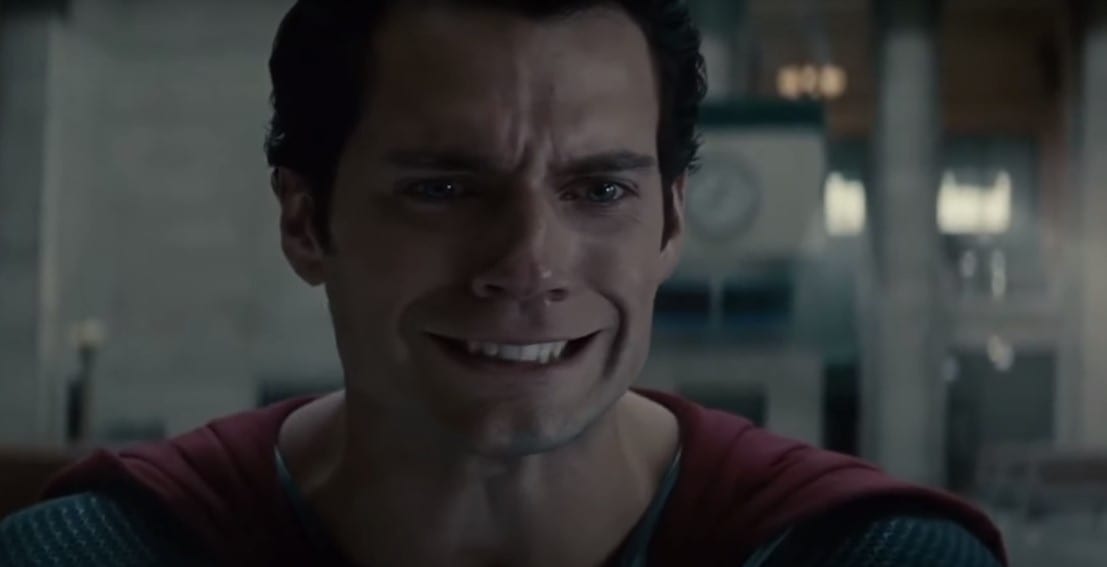 Let’s start by pointing out the whopping net worth of US $40 million of Henry Cavill, who rakes in that kind of cash mainly for his acting gigs and endorsements. We cannot forget his work in the adaptation of The Witcher; just for that, the dude takes home four hundred large for each episode. So let that sink in. When he’s not performing his own stunts, he likes spending time with his girlfriend Natalie Viscuso in his place at South Kensington, London with his dog. Keep reading this article to know more about Henry Cavill here at Otakukart, where we post daily updates on all your favorite movie and series stars.

Henry Cavill Net Worth: How Rich is the English Actor from Netflix The Witcher?

Henry Cavill net worth rounds about the US $40 million. He’s a very successful actor. And he’s played a wide variety of roles. From Charles Brandon in Showtime’s series “The Tudors”, to comic and video game superheroes like Superman and even classic characters like Sir Arthur Conan Doyle’s Sherlock Holmes for Netflix. And on Netflix contractual relationship with this handsome actor from Jersey, Channel Islands. You’ll be surprised to know that for each “The Witcher” episode, Henry Cavill gets paid the US $400.000. That’s one of the best deals ever for this actor who began his film career in 2001.

From 2001 to 2006, Henry Cavill featured in many roles from different productions. But it wasn’t up until 2007 when his career really took off when he played the First Duke of Suffolk at Showtimes’ series about the Tudors. That series was a hit, we recommend you watch it. And why do we do that? Because you’ll see the potential this actor has for the future roles, he had from that point on: From the man of steel to a popular video game character hacking and slashing evil away in some medieval landscape. It’s all fun and games for Henry Cavill! Keep reading on to learn more about his acting career. 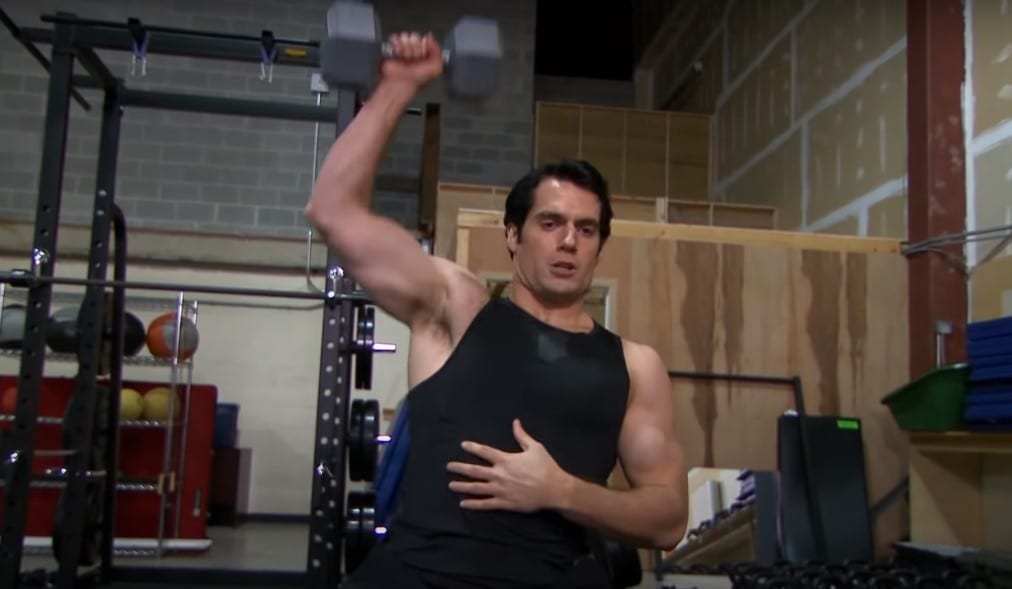 When his acting career began to take off with multiple roles in different productions between 2001 and 2006, Henry Cavill almost got cast for a Superman movie in 2004 under the direction of McG. But then things went south after the director went away from the project, and that role was recast with Brandon Routh. But that didn’t stop Cavill from landing a Superman job, as his name kept on floating around for a bunch of years until 2011 when he finally got the part for the Zack Snyder adaptation of a Superman franchise reboot. And that movie did well because he’d shoot multiple sequels in DC’s latest movie franchises.

Here’s another piece of trivia about Cavill. Did you know that he almost played Cedric Diggory in J.K. Rowling’s Harry Potter Warner adaptation of the book for (The Goblet of Fire) instead of Robert Pattinson? All that was a product of early fan fiction cult following! A bunch of people started posting memes calling upon for the producers to put him in that role. Even getting the attention of a few media yokels to write about it. But things went sour in that area, and Henry kept on working and landing every major role he could get his hands on.

Henry Cavill’s girlfriend’s name is Natalie Viscuso, she’s a Hollywood executive at Legendary Entertainment, the same company that made Enola Holmes and Man of Steel. She was featured in a 2005 reality tv series of My Super Sweet 16 on MTV. At sixteen years old, she already toured the town in her father’s Bentley. But since this post is about Henry Cavill, let’s keep on talking about this man. Cavill is a very private man about his personal life. He only shows his girlfriend around he feels like to. And he has no problem going to social media, after all, he has millions of followers that want to know more about his life. And he wants his fans to stop criticizing his girlfriend. 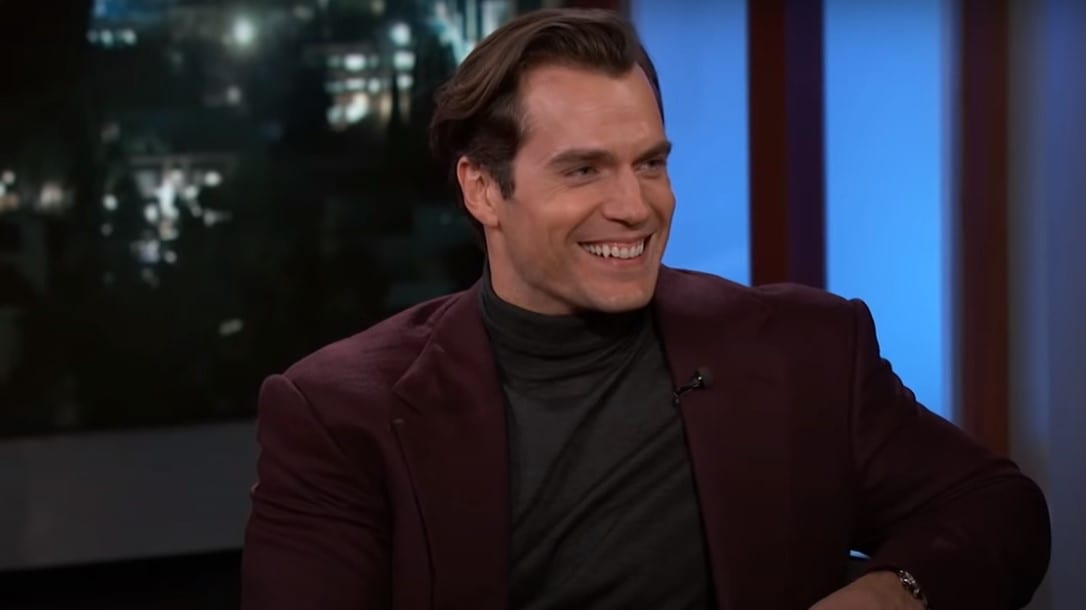 When he’s not on the screen, he’s shacking up in South Kensington, London at a literal shack. It’s actually a transformed stable where he plays with his PC. So good for him, PC master race! In conclusion, Henry Cavill is a very successful English actor that performed many roles in various kinds of movies of all different genres. When he’s not in front of the camera, he likes to chill with his girlfriend, Natalie Viscuso, a Hollywood executive, and enjoys playing videogames on his computer. Cavill’s latest jobs with DC as Superman and as Geralt of Rivia put him among the top actors of England in the international movie industry. Good for Henry!