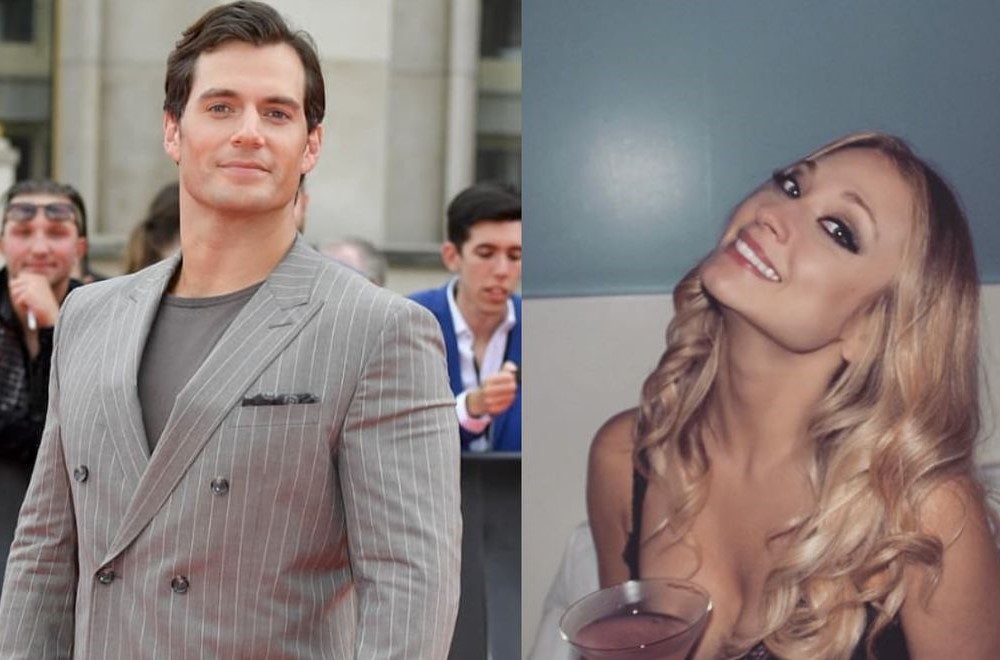 Henry Cavill recently went official with his girlfriend Natalie Viscuso and here's all you need to know about her.

Henry Cavill is one of the most prominent and successful English actors of his time. He is popular for playing the character of Superman from the DC Comics in the movies “Man of Steel,” “Justice League,” “Batman v Superman: Dawn of Justice,” and his most recent work “Zack Snyder’s Justice League.” In fact, he has been in the highlights many times over and over for his works, his personal life i.e., his relationships. However, he has always tried to keep his dating life quiet and not create a ruckus about it.

But, time and again, he has been paired up with celebrities, stars, and even a few of his co-stars. Nevertheless, nothing was ever proved, and everyone waited silently, hoping that someday he would share his personal life with the media. So, that day is here, as Henry Cavill recently shared on his social media a post in which he tagged the love of his life. Consequently, it didn’t take the fans much time to go digging on the English actor’s girlfriend. Therefore, here we are to tell you everything about the well-known actor, his girlfriend, and their relationship further in the article. However, before that, find out everything about Henry Cavill below.

Henry Cavill is an English (also described as British) actor who was born on 5th May 1983 in Jersey, Channel Islands. He was born to Marianne Dalgliesh (secretary in a bank) and Colin Cavill (a stockbroker). Henry had four brothers, namely Simon, Piers, Charlie, and Niki Richard, with him being the fourth child. He has done his education at St Michael’s Preparatory School and Stowe School. While he was 16 years old, Cavill met Russell Crowe when the latter was shooting for “Proof of Life” at the Stowe School. There, Russell shared some acting tips with Cavill, which motivated him even more to become an actor. Consequently, the duo even shared the big screen later in the movie “Man of Steel.” 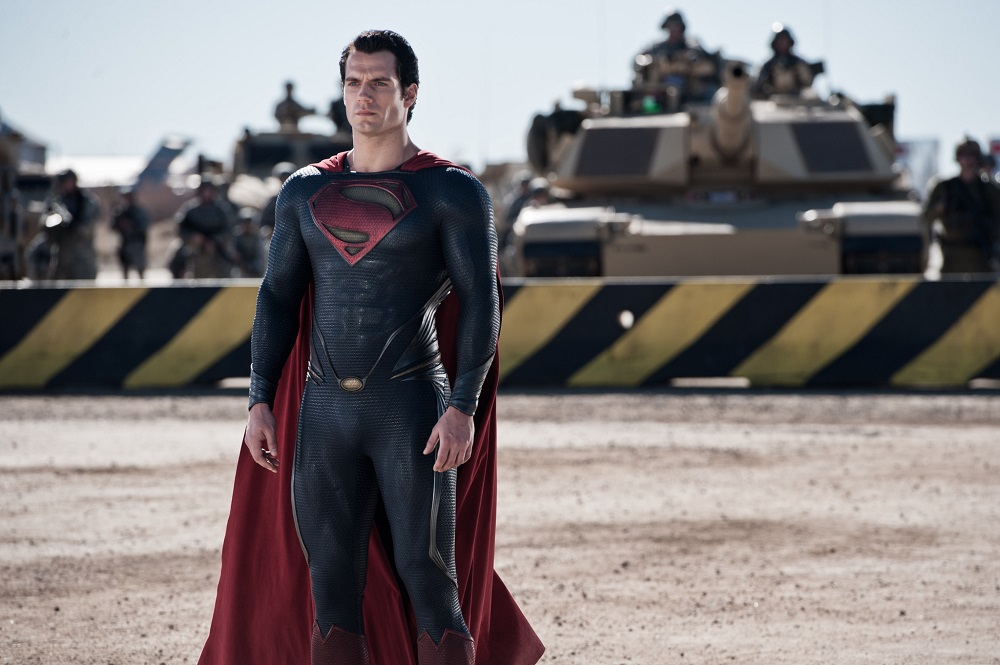 A still of Henry Cavill as Superman in the movie “Man of Steel.”

Cavill currently resides in South Kensington (London) with his girlfriend and his dog. Earlier, Henry was engaged to Ellen Whitaker, the English showjumper (from 2011 to 2012). Then, Cavill dated a few celebrities and co-stars, but then he took a 2-year hiatus since 2018. Anyhow, Cavill is back in the dating business as he recently revealed his current girlfriend. Apart from all this, he is a huge fan of PC gaming since childhood. Moreover, he is a fan of the Kansas City Chiefs, an NFL team. He even supports the England Rugby Team since he is an enthusiastic fan of rugby. Asides from this, Cavill supports charity a lot and is an ambassador of The Royal Marines Charity.

Henry Cavill began his career in acting with the movie Laguna (2001). However, he rose to fame from his work in the adaptation of “The Count of Monte Carlo” a year later. Consequently, he started getting good offers in big-budget movies as he worked his way up in the industry. In fact, today, Henry Cavill is one of the most desired and note-worthy actors. He has impressed people all over the globe with his works. Some of his famous movies and shows include “Enola Holmes,” “The Witcher,” “The Man from U.N.C.L.E.,” and “The Tudors.” He has even won many awards and nominations for his roles. Some of them are the MTV Movies Award for Best Hero in “Man of Steel” (Winner-2014), Teen Choice Awards for Choice Action Movie Actor in “Justice League” (Nominated- 2018), and Saturn Awards for Best Actor on Television in “The Witcher” (Nominated- 2021).

Who is Henry Cavill dating?

Talking about the big reveal, Henry Cavill recently shared a picture of himself with his girlfriend on his official Instagram account. You can click here to see the post. In the post, Henry was seen playing Chess with her. Her name is Natalie Viscuso. The paparazzi had even spotted the actor with his girlfriend and his dog a few days ago. However, at that time, Natalie was titled ‘ a mystery woman.’ In fact, a few reports even recognized her as Danielle Beausoleil, the Canadian environmental scientist. But, as things turn out, it was Natalie. You must know her from the MTV show that aired 16 years ago, “My Super Sweet 16”. Her 16 birthday party was featured in the episode. 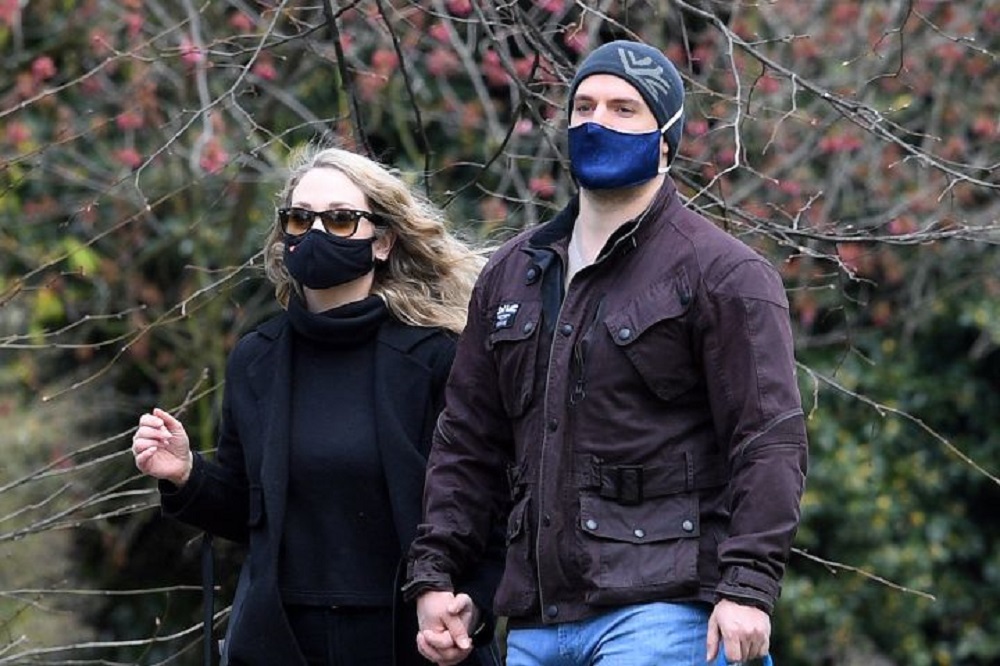 Henry Cavill was spotted with a mystery woman a couple of days back while he was walking his dog.

She had moved to California from New Mexico several years ago to live with her dad. However, that was the last that anyone heard of her as she did not join the film/TV industry as an actress. Nevertheless, she is still a part of it. Currently, she is serving as the Vice-President of the digital and television studios at Legendary Entertainment. Moreover, Legendary Entertainment is the production company behind Cavill’s movies and show like “Man of Steel” and “Enola Holmes.” As a result, it doesn’t come as a shock as to how the couple might have met. Anyways, the fans are now really happy that Cavill has finally shared who he is dating.