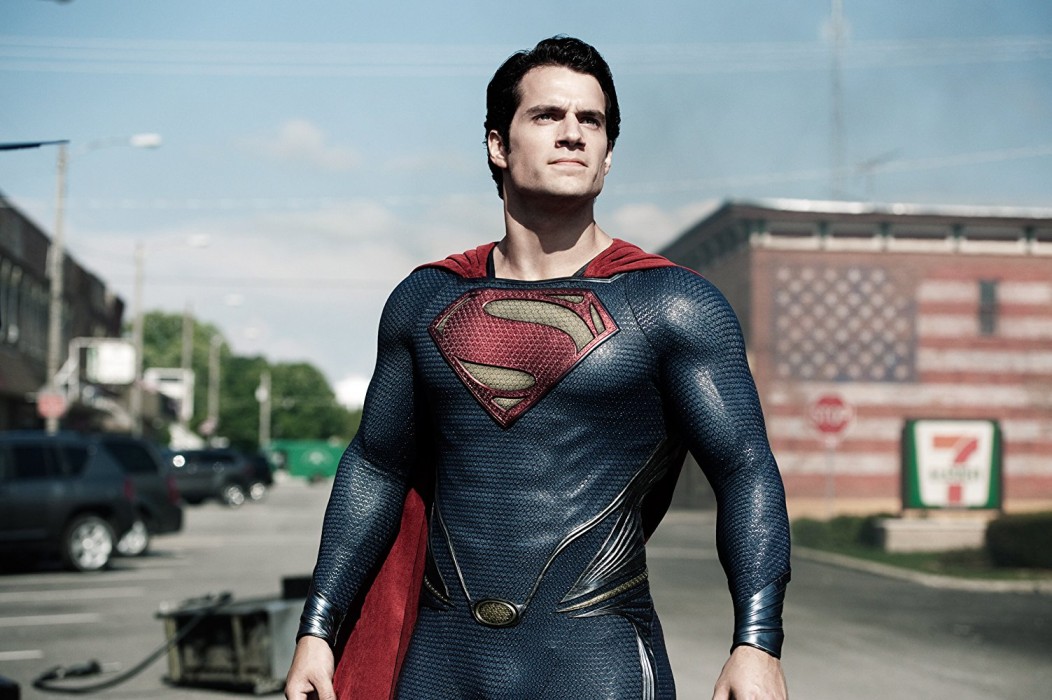 All you Justice League and Superman admirers and supporters here is a piece of good news for you all. Your favorite and most awaited Henry Cavill might return for the loved lead character- Superman. Well, what’s new in that right? Here it is! Superman might return as a solo lead, in none other than Man Of Steel 2. With so much love and hard work put in with all the Twitter trends and all-time buzz. It might finally come to reality. But there are still some doubts and rumors up in the air.

The Man Of Steel was released long back in the year 2013. It has been almost a decade since the mega release. Since the first part, fans have been eagerly waiting for the sequel. The second part of the Man Of Steel 2 was promised and talked about even before the release of Man Of Steel itself.

Christopher Nolan’s directed the 2008 film, ‘Dark Knight’ which was a surprisingly great success. The success led to the collaboration where Warner Bros (WB) and the DC Extended Universe (DCEU)  wanted to bring in the DC Comic fame Superman, a shot on the big screen. This collaboration took on Zack Synder as the director for the new project on Christoper Nolan’s advice. Henry Cavill was decided in the lead as Superman. 2013 Man Of Steel was a big-big hit. The audience was a fan and it was clear with the success rate at the Box Office. It made a total of $668 million worldwide back then. 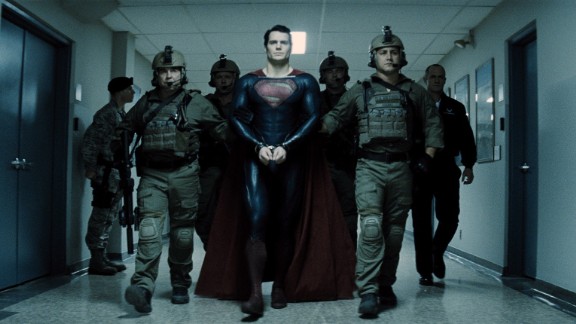 Critics Take On Man Of Steel

Though a box office hit, Man Of Steel received mixed reviews from the viewers. A part of the audience found Man of Steel a perfect adaption and update for the Kryptonian fame super-hero. While others among the critics were against the destruction concept of the movie. They did not support Henry Cavill’s character- Superman’s destruction in the film. Apart from that even today viewers are all hyped up about Man of Steel 2.

Since the Man of Steel, Henry Cavill and Zack Snyder worked as a team again in Batman v Superman: Dawn of Justice. Other than that, during a project, the team studio’s intrusion with Snyder’s idea for the project -Justice League was made. The project film though was a great hit, it involved major reshoots enforced by WB.  This was followed by Zack Snyder’s exit during the film’s post-production. His envisioned Justice League is now being partnered and complete on HBO Max. #SyndertheSynderCut put across how badly fans wanted to see much more from Zack’s verse.

Also Read:  10 Shows To Watch If You Like Four More Shots Please

With thousands of crazy Twitter trends containing the #HenryCavillSuperman, it is pretty clear how desperately superman fans are wishing for the sequel with Henry Cavill in the lead. Few posted Henry’s picture from his childhood with him wearing a superman suit. With that tweeted how it was destined for Henry to play Superman. The buzz around the Twitter Trend gained much importance when Zack Synder, the director of Man of Steel himself tweeted and joined the fan club. The superman fan community finally made it a success.

Zack Synder came in support and tweeted a picture resharing from Cavill’s costume test. He, in the picture, is seen wearing the Richard Donner-era Superman suit. Zack too used the #HeryCavillSuperman in the same tweet. Jack’s tweet in particular is a reason why again fans are all in hopes for a Man Of Steel sequel with their favorite Henry Cavill as Superman.

Fans have put in their cent percent effort. Whether it was #HenryCavillSupermen or #ReleaseTheSynderCut, they have always been very active. Henry Cavill seems all ready to play the superman lead in the current non-existent sequel. Zack Synder after the tweet also cleared how he is a part of the trend. Among the rumors, it was addressed that Man of Steel might return but it will all depend on Zack Synder’s upcoming Justice League’s success. Now in 2021, 8 years after. Better now than never. But we must say, the Henry Cavill and Superman lovers are extremely dedicated and all in with great support. If the sequel ever comes into work, it is all because of the fan and their commitment.