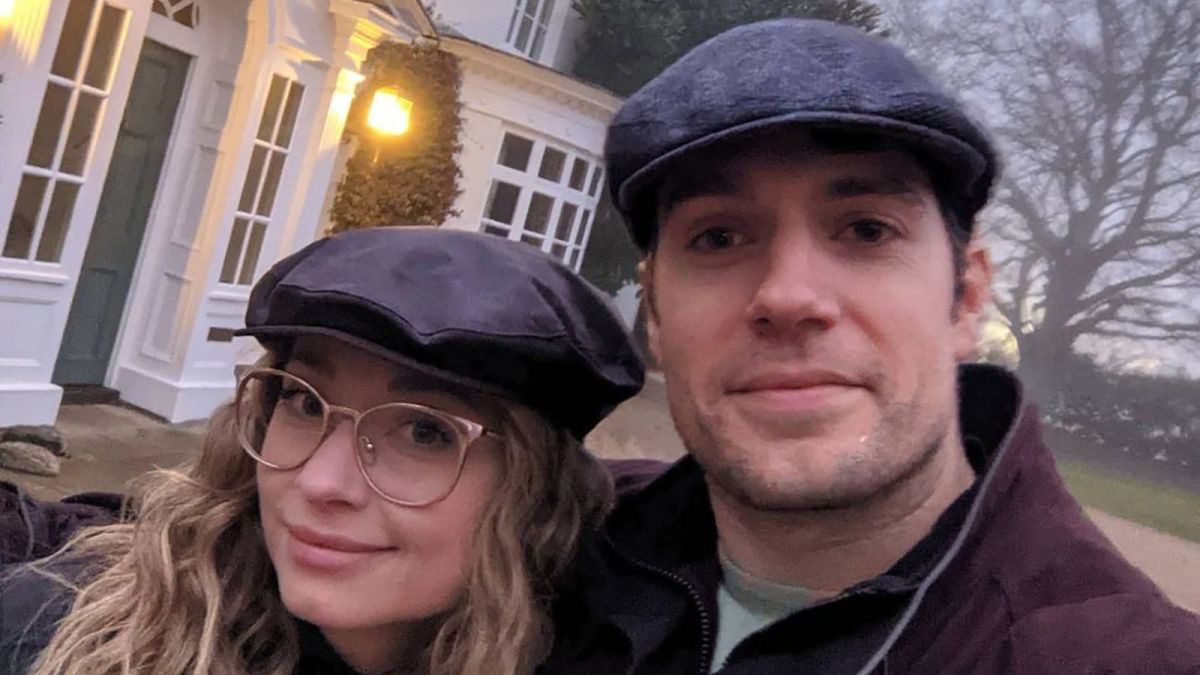 Want to know who is The Witcher star Henry Cavill and Natalie Viscuso? While Henry Cavill never fails to impress his fans on-screen with his back to back hits, the actor surely keeps his personal life out of the media limelight as much as possible. While the actor is a known gamer and harbours several hidden talents, turns out, that the Man Of Steel actor has a special someone in his life.

Henry Cavill recently celebrated a low key birthday with his ladylove being there to make it all the more special for him. The pair had some mouth-watering food that included Joojeh kababs some gyro bread, saffron rice, and Tzatziki. The actor also thanked his beautiful sous chef! Who are we talking about? Let us take a look at all the details and lesser-known facts about Henry Cavill and Natalie Viscuso.

Who Is Henry Cavill’s Girlfriend?

Henry Cavill’s girlfriend is Natalie Viscuso. The two have been dating for a while now. The Justice League star has kept most of her relationship away from the media limelight. However, the Hollywood heartthrob has uploaded a few pictures with his ladylove. In one such picture, the two are enjoying a good game of chess as the actor lovingly looks at his girlfriend. 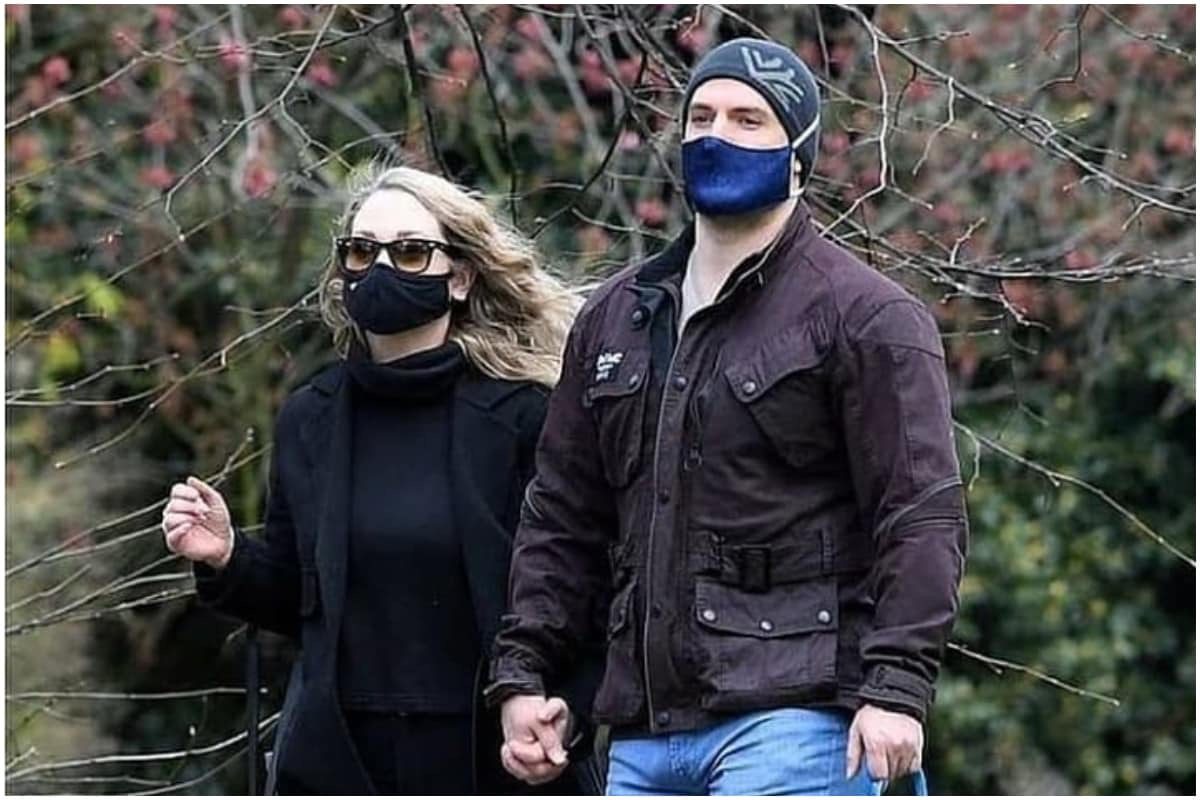 Last year in November cheered for her man as she said how proud she is of Cavill. The Man Of Steel star also defended Natalie after she faced online backlash. Cavill soon penned down a note saying that passion can sometimes be misplaced, and it causes harm to the people he cares about most. The actor recently celebrated his 39th birthday and Natalie was just by his side to celebrate it with a scrumptious spread! The actor recently shared a small video from the day.

Also, read Henry Cavill’s Girlfriend: The Witcher Star Has Someone Special In His Life!

The Justice League actor recently took to social media and uploaded a selfie of himself in a white T-shirt with sunglasses hanging from the collar. He was joined by Natalie who stood next to him in a white top and pink-framed glasses, with her long hair loose. As Natalie smiled slightly for the camera as did Henry, and the picture was taken with the setting seeming to be out in the woods. Take a look at the social media post given below that was later uploaded by a fan page.

“Our Durrell Challenge is officially complete! We decided to walk it today, mostly bc I've had the nine shades of hell beaten out of me through two weeks of fight scenes, and ma body wasn't ready for a 13km run!” Henry Cavill’s new post! https://t.co/Mvgz1fNTF6 #doitfordurrell pic.twitter.com/fOvHIxenRs

The actor wrote a lengthy post about their Durrell Challenge being officially complete! He further added how they decided to walk it today. As the actor further wrote in the lengthy note, how the nine shades of “hell beat out of me through two weeks of fight scenes, and my body wasn’t ready for a 13km run”. The actor further joked about it saying that he suspects that Natalie may have broken her foot a little while ago, so he is utilizing her injury as a convenient excuse for him. The Man of Steel actor also serves as an official ambassador for the Durrell Wildlife Conservation Trust.

Who Is Natalie Viscuso? Here’s What We Know

Believe it or not but Natalie is not new to the world of television as it’s been almost 16 years since the first episode of the popular MTV series first aired, but fans can think back to season 1, they might just recognize Natalie Viscuso. Her 16th birthday party was featured in the 2005 season. 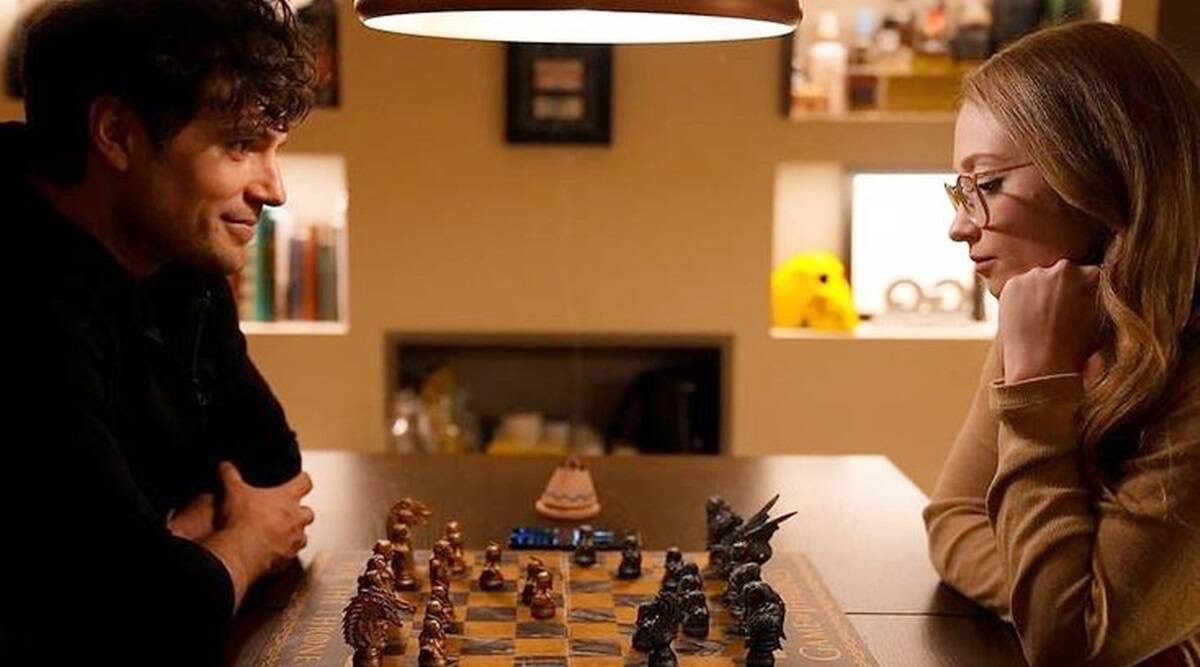 Natalie Viscuso is reportedly the vice president of television and digital studios at Legendary Entertainment. Coincidentally Legendary also happens to be one of the bog companies behind Cavill’s movies including Man of Steel and Enola Holmes. Just like her beau, Natalie too is a dog lover and adores her French Bulldog named Meat, and often takes to social media to post photos of him.