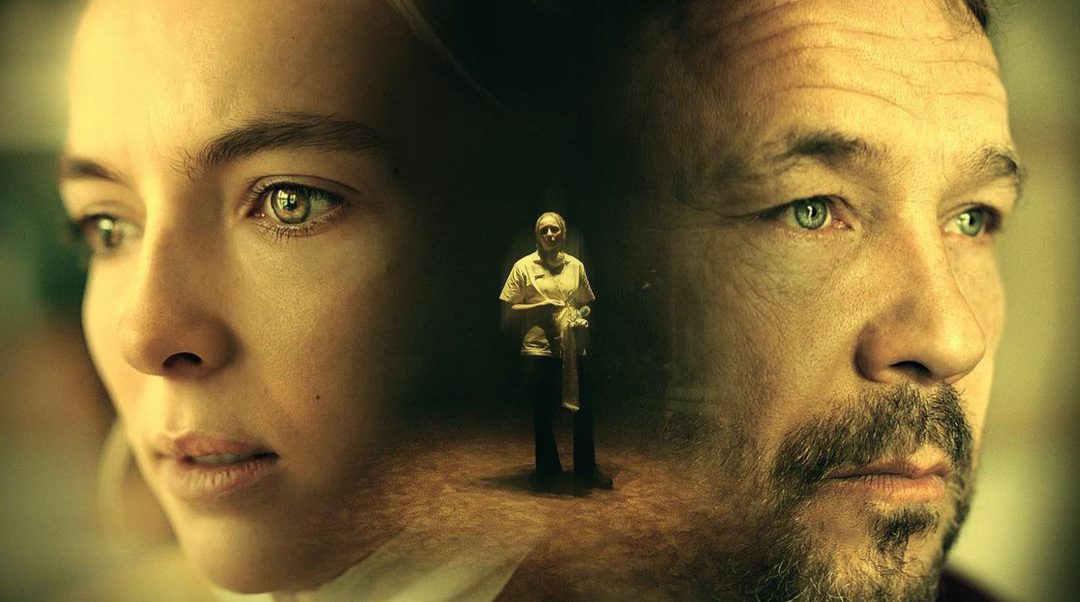 Another summer season in the British Isles winds to a close. Further, It’s impossible not to look forward to a new television drama. It is possible to spend hours on the sofa watching new television dramas. Help, the new drama on Channel 4, looks like it will have all the right ingredients. Although the narrative focuses on the events within a nursing home as a result of the Coronavirus pandemic. Also, it is an offering that has been crafted to appeal to an emotional audience. This Channel 4 drama Help tells the moving story of a young worker called Sarah. She worked in a fictional Liverpool care home. Sarah’s life is ripped apart along with that of her patient, Tony. Because of the Coronavirus pandemic, which persists. Jack Thorne, an award-winning writer, has penned the piece.

Also, Jack Thorne spoke of what motivated him to write it. He said, “There have been 30,000 unnecessary deaths in these nursing homes. As a result of the indifference. Also, because of the government’s incompetence. He has been deeply moved and grieved by the experiences of those on the frontline. Also, having people cry on Zoom in front of him. He said getting the story right will be crucial. Also, he knows the pressure that we are under, this has to be written. Also, with anger and precision, it was made with intensity. Furthermore, he hopes that he and the team will do it justice.”

The Cast Of Help

The lead actors in Help are Stephen Graham and Jodie Comer. In the series, Comer plays Sarah, the social worker in the care home. It is most notable that Comer is known for her role in BBC’s Killing Eve. She also played alongside Ryan Reynolds in the movie Free Guy. Tony is portrayed by Stephen Graham. Tony is a patient at the care home. He is suffering from early-onset Alzheimers. As a popular actor in the UK, Graham has appeared in several films and TV series. These include Line of Duty and This is England. He also appeared in Martin Scorcese’s The Irishman.

Further, speaking about the role, Graham said “Jack is one of the finest and most truthful. Especially among our generation of writers today. Further, in Help, he has crafted a powerful piece of social realism.” Further, Mike Noble (Mr. Selfridge) and John McGrellis (Brassic) are also in the cast. In addition to Angela Griffin (Coronation Street). 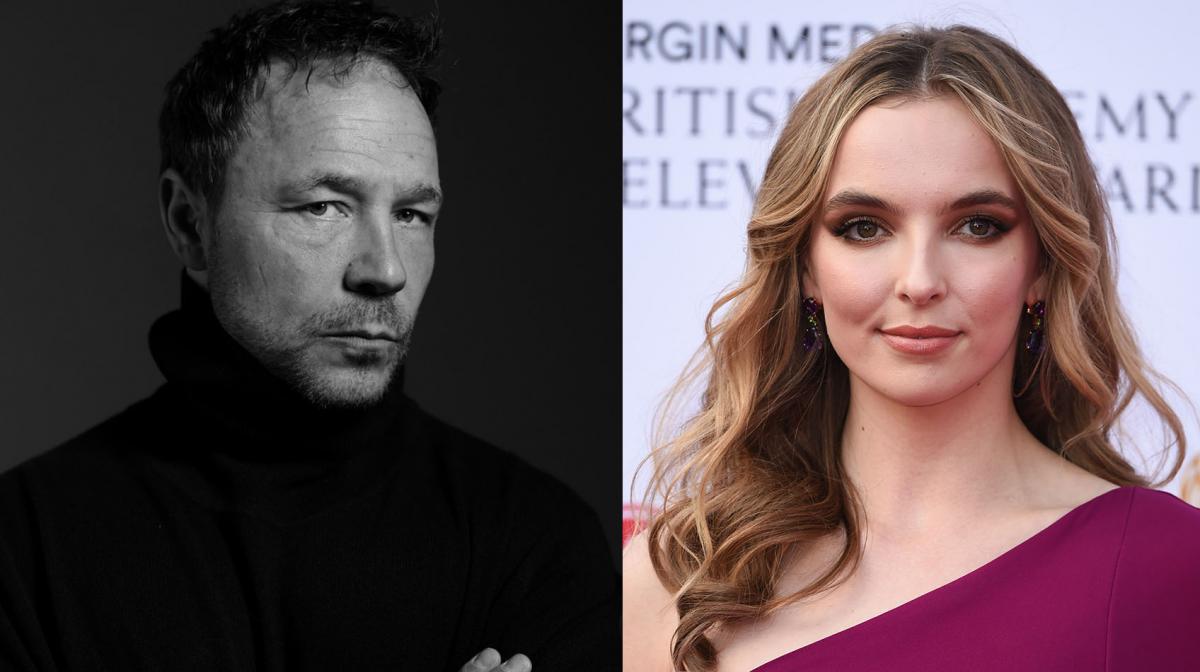 Plot Of The Story

This series “Help” centers around a Liverpool care home. Additionally, it focuses on the relationship between a worker, Sarah, and a patient, Tony. Describing how the Coronavirus pandemic has affected them specifically. Sarah is a smart girl. But, she has never fitted in either at school or in her job. She was told by her family that she couldn’t achieve anything. Despite all odds, she finds her calling as a caregiver at Sunshine Homes. It is Sarah’s special ability to connect with the residents.

Tony, 47, in particular, was one of them. Tony lives out his days in a care facility, suffering from Young Onset Alzheimer’s. He slowly loses memory as he deteriorates. Due to his illness, he has moments of confusion and violent outbursts. This is something that can’t be handled by the other staff. With Sarah, he strikes up a real connection. Tony’s successful management by Sarah. She also gains confidence from the other patients. They also help her to regain her self-confidence. All Sarah’s efforts are thrown into question when March 2020 arrives. As a result of the arrival of the Coronavirus pandemic. While ill-equipped and poorly prepared, she and her colleagues fight tirelessly. Moreover, they appear to have been left helpless by the powers that be.

The determined Sarah goes to great lengths. Particularly so that those in her care are protected. These conditions exacerbate their suffering and isolation. The commitment, compassion, and heroic efforts of the staff are not enough. Further, Sarah is surrounded by darkness. She desperately searches for a way out. 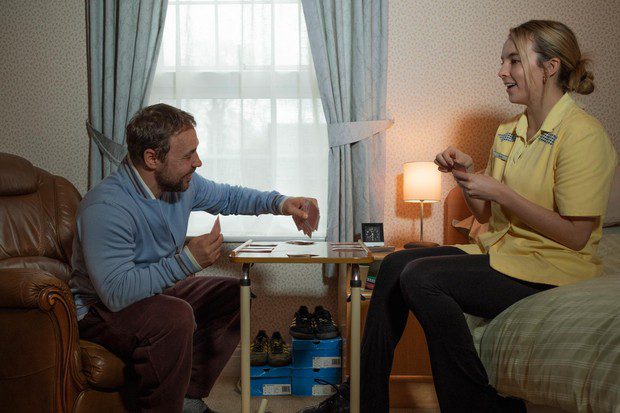 Viewers are desperately waiting for Help to release on Channel 4. They want to know when Help On Channel 4 will be released. They also want to learn everything about the upcoming series. Channel 4 releases the date for the release of Help, increasing the excitement of fans. On 16 September, Channel 4 will broadcast Help. It will be aired at 9:00 pm. Further, on August 31, Channel 4 released the first teaser trailer for Help. The short trailer features Sarah and Tony’s first meeting. Coronaviruses start to spread at the same time. Both seem to be desperate to keep everyone secure. They are also dealing with the realization that no one will aid them.

Also Read:  September 4: Hollywood Birthday List &amp; All About Them!
In this article: